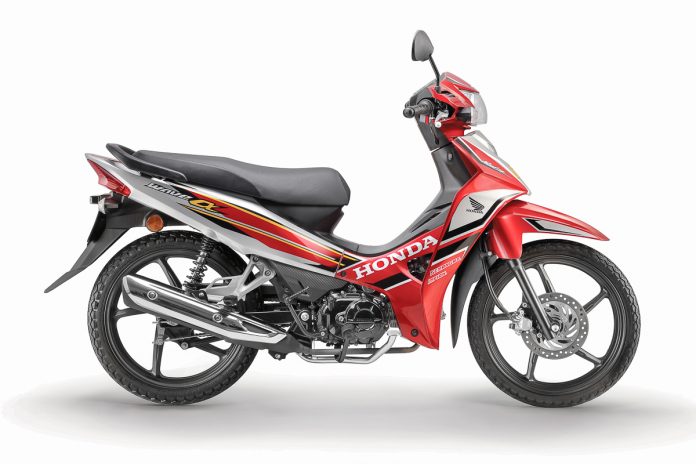 Boon Siew Honda (BSH) has launched their latest 2017 Honda Wave Alpha in the market which now comes with a much sportier look.

The design was inspired by the same one used by the cub prix riders currently competing in the 2017 Honda Wave Alpha Challenge. 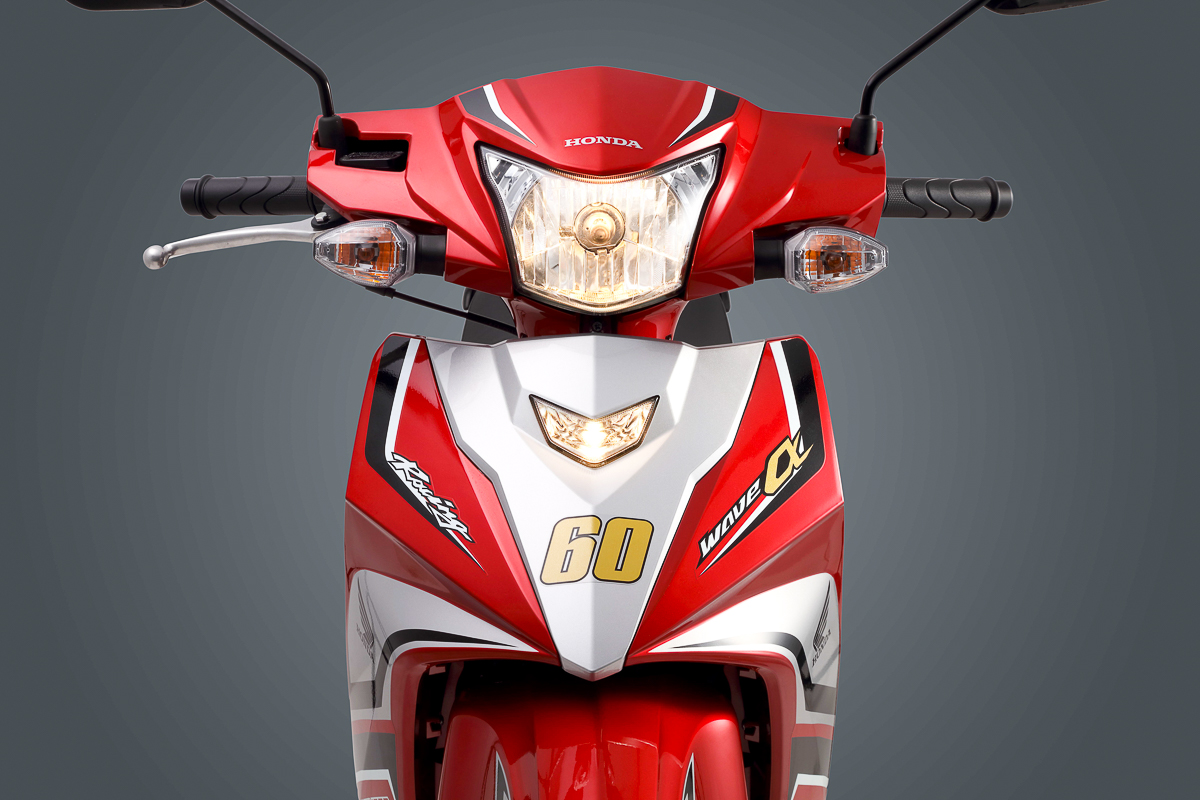 The latest 2017 Honda Wave Alpha has been introduced today which shows a much sportier look and feel thanks to a redesigned colour scheme. The best-selling cub currently in Malaysia produced by Boon Siew Honda (BSH) now comes in a refreshed version to cater to the younger generation and new riders looking for the perfect first bike. 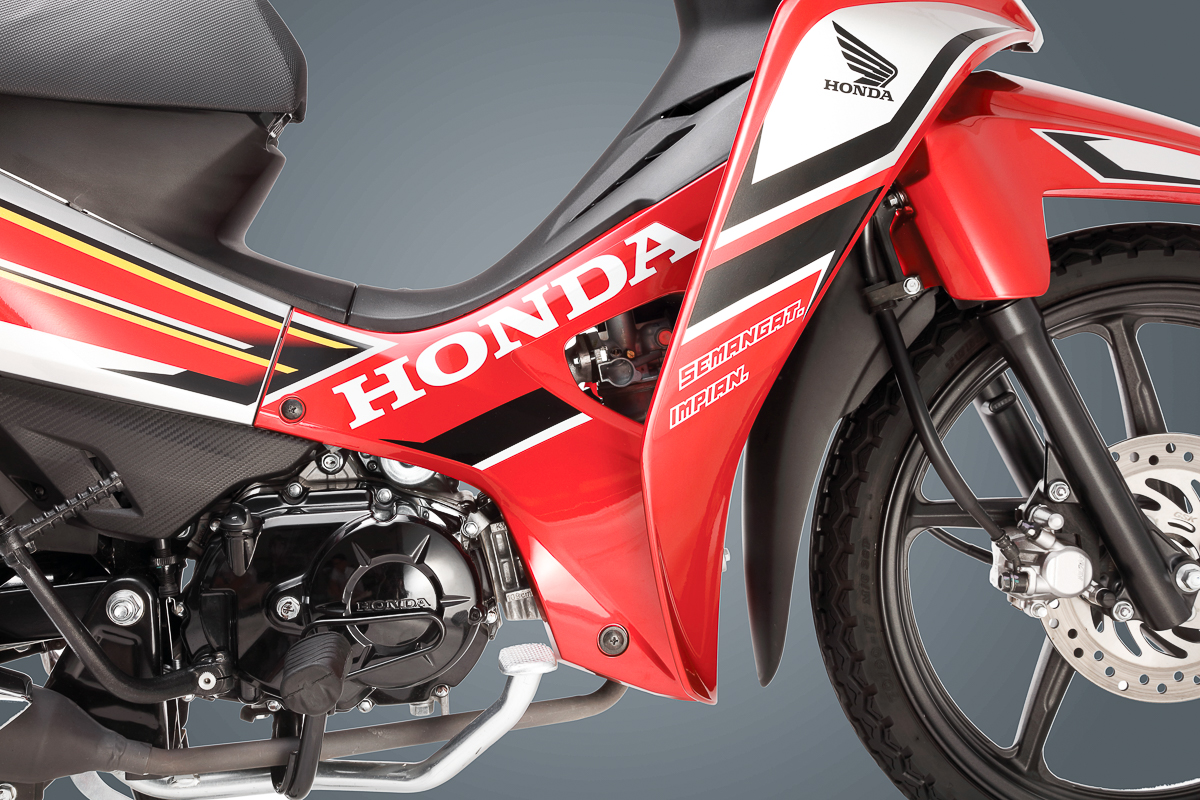 According to Deputy Chairman and Deputy CEO of Boon Siew Honda Sdn Bhd, Dato’ Seri Datuk Wira Tan Hui Jing, “We are very excited about this new update. This new look, with its racing stripes will be showcased by the young riders in the 2017 Honda Wave Alpha Challenge. But it is important to note that this latest introduction will be an addition to the existing models that are already in the market.” 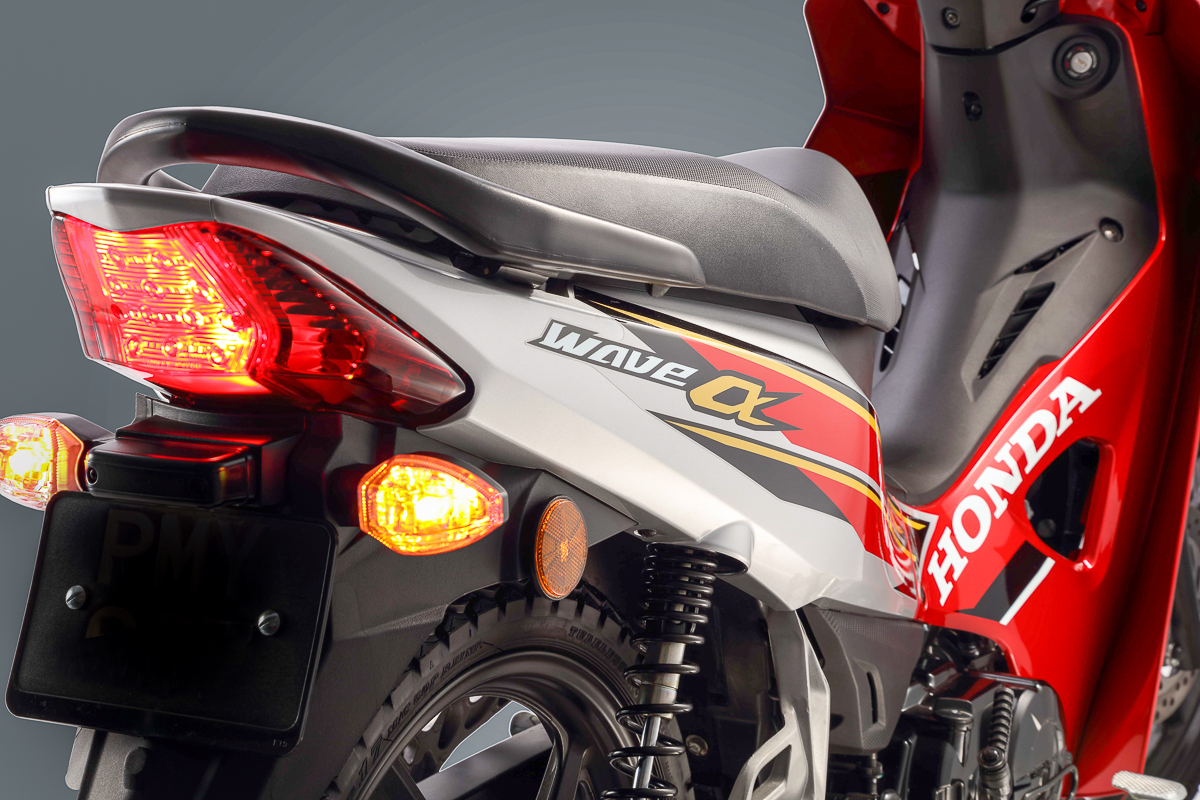 The bike which was meant to be launched a couple of days ago during the penultimate round of the 2017 PETRONAS AAM Malaysian Cub Prix in Penang was cancelled along with the race due to the extreme weather the Northern side of the country  is currently facing. 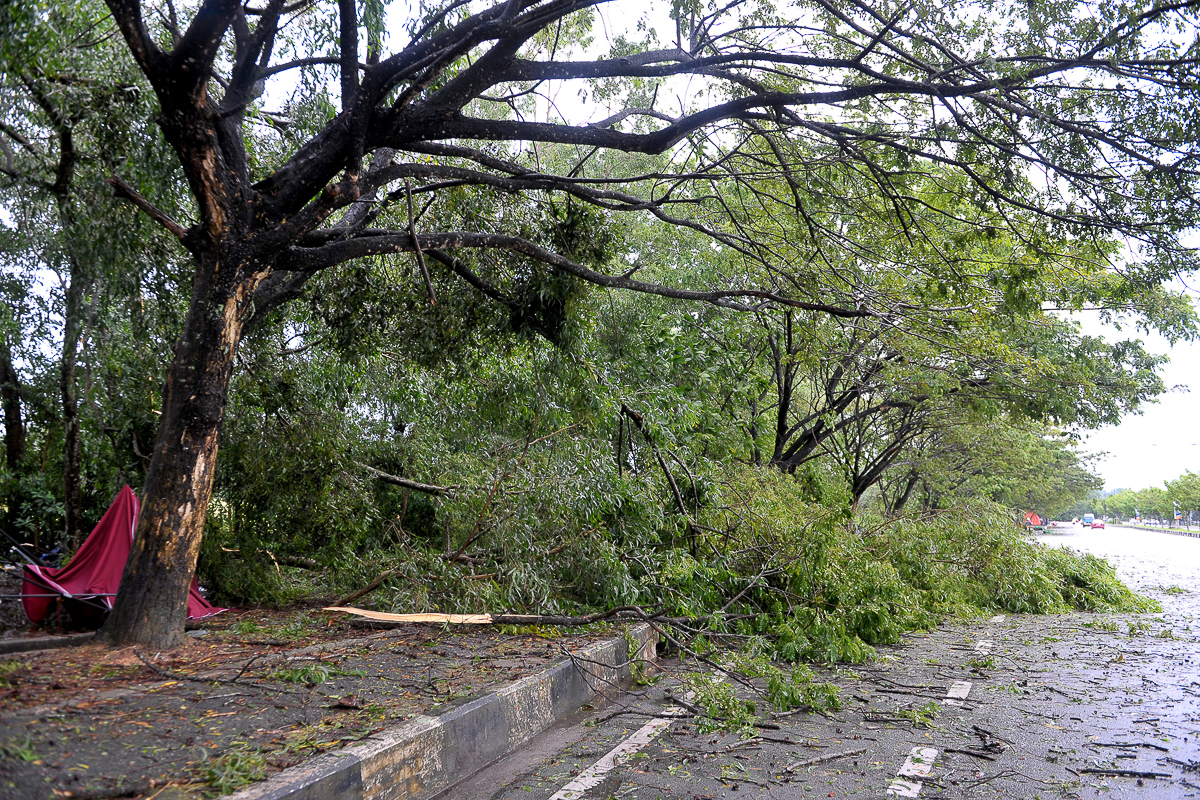 Back to bike, the design was inspired by the same one used by the riders currently competing in the 2017 Honda Wave Alpha Challenge one-make race which runs together with the Malaysian Cub Prix. The major highlights on the bike are the sporty exhaust muffler, new rear seat grab and disc brake (only available for the cast wheel version). 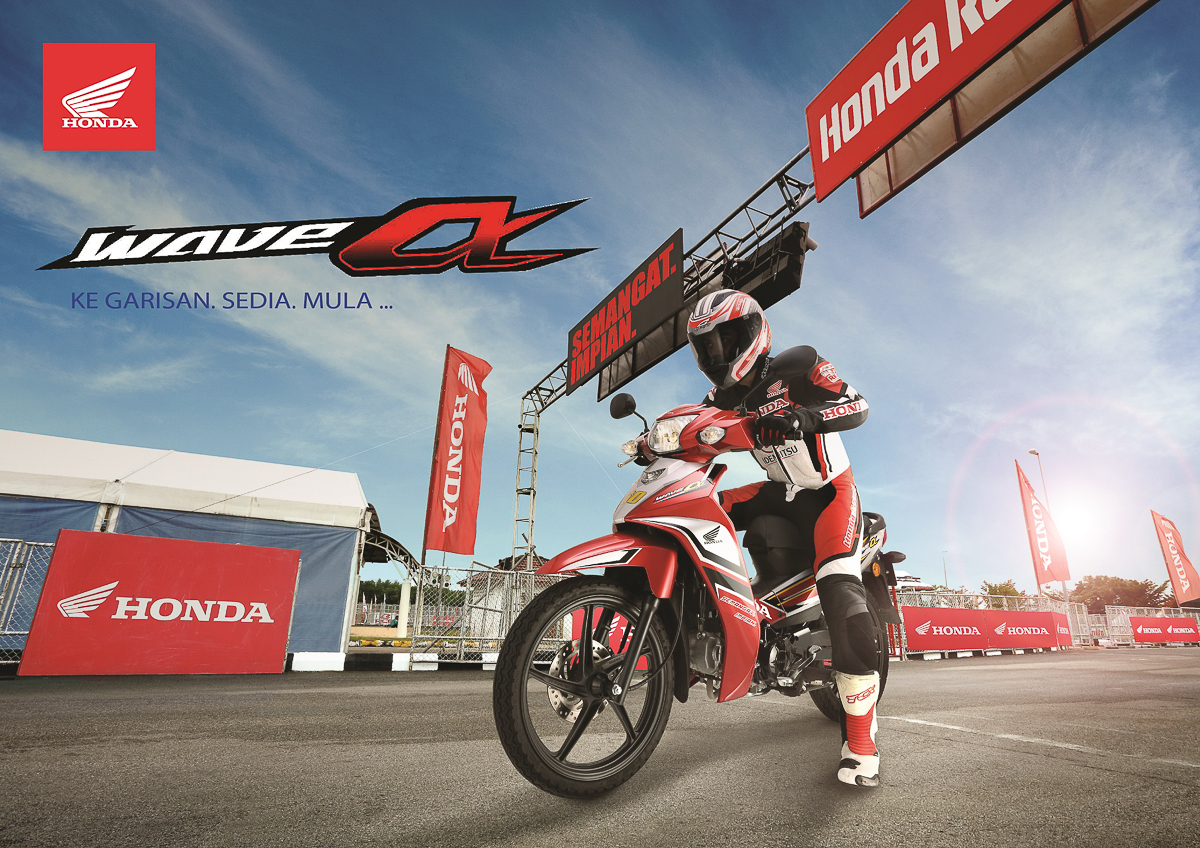 Other features of the new Honda Wave Alpha are the fresh-looking speedometer, underseat storage and a very appealing leg shield. This new package is hoped to capture the young hearts of Malaysians by offering something that is young and fresh but also affordable as well. 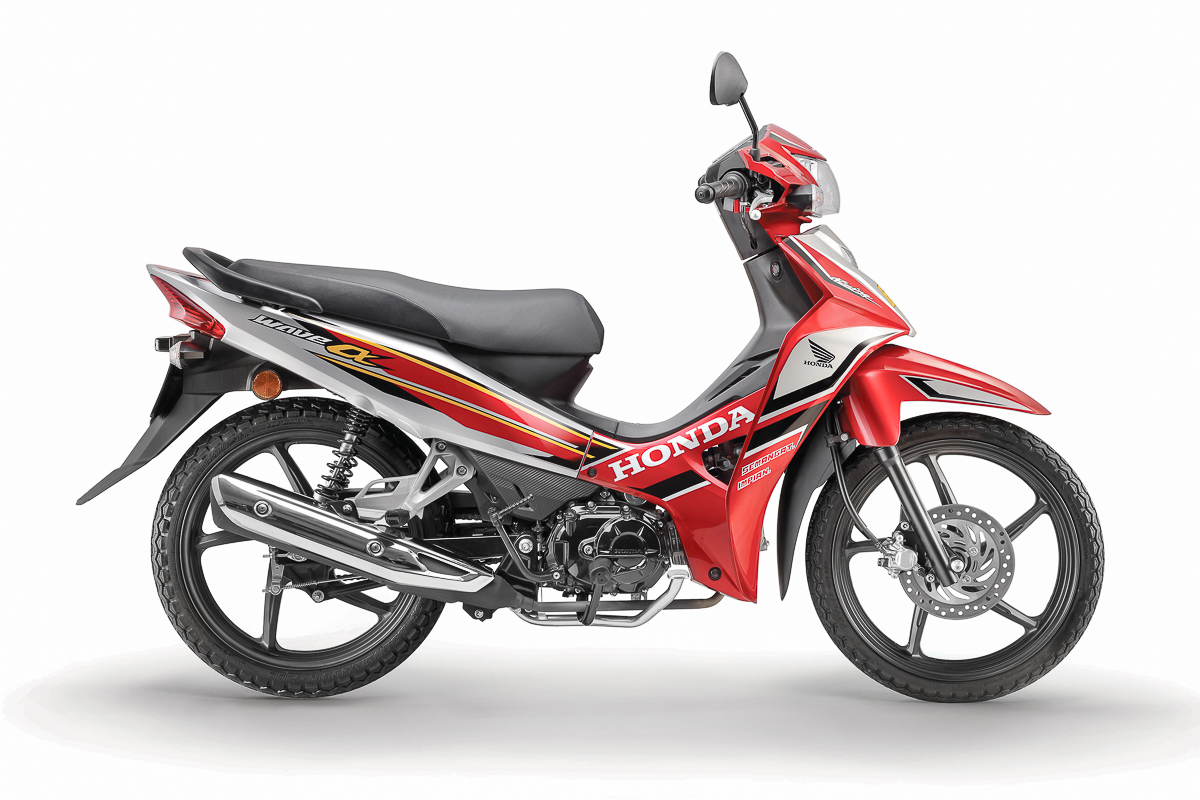 Those who opt to buy the latest version of the 2017 Honda Wave Alpha can obtain it at a price of RM5,086.94 (basic price with GST) with the Candy Scintillate Red colour scheme. Boon Siew Honda is also offering a two-year or 20,000km manufacturer’s warranty for added convenience and assurance.

To know more about the sporty 2017 Honda Wave Alpha, head on over to www.boonsiewhonda.com.my.