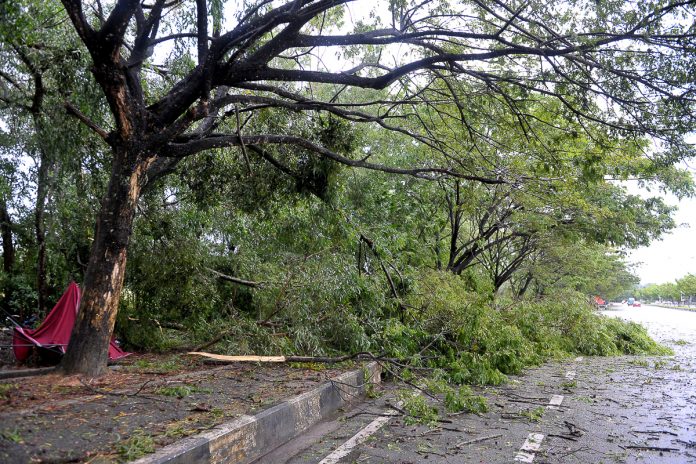 The ninth round of the 2017 PETRONAS AAM Malaysian Cub Prix set to be held today at Stadium Batu Kawan, Penang has been cancelled due to extreme weather.

Hours of non-stop rain and strong winds hit the island and mainland which has left many stranded due to rising waters. 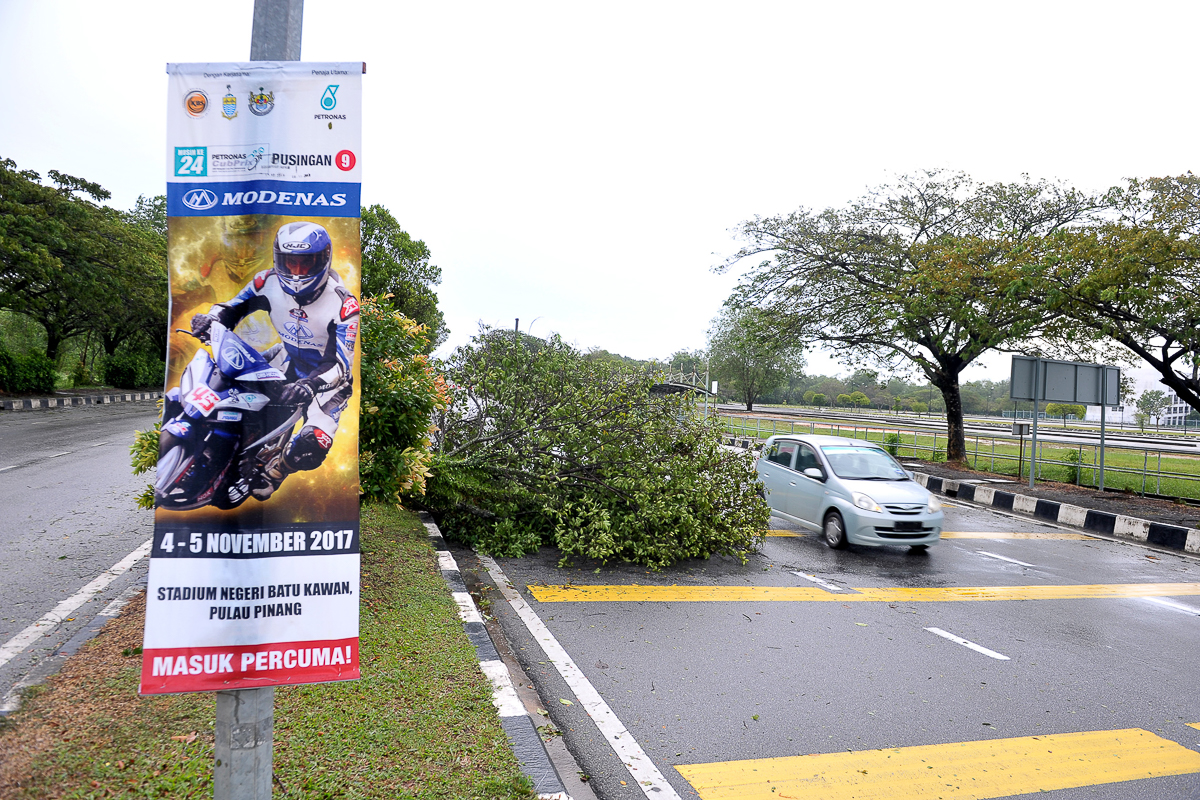 Bad weather and hours of non-stop heavy rains have forced the organisers and promoters of the 2017 PETRONAS AAM Malaysian Cub Prix to regretfully cancel the penultimate round for this year’s season. Over 17 hours of torrential rains hit Penang where extreme weather ripped apart the race circuit and event grounds late last night. 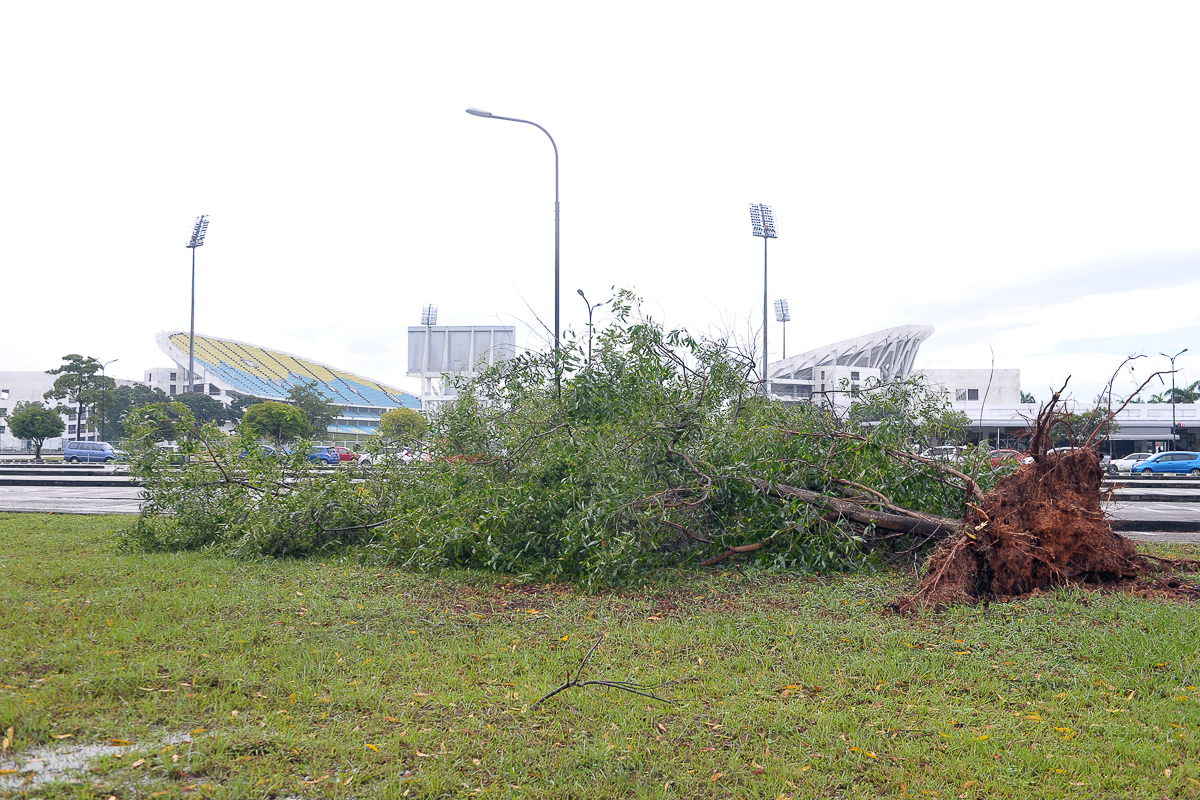 The ninth round of the 2017 Malaysian Cub Prix was scheduled to take place today near the Batu Kawan Stadium in Penang. Following the unexpected weather conditions, the AAM race stewards inspected the track earlier this morning and declared a force majeure that has left the majority part of the makeshift circuit near the Batu Kawan Sports Complex unsafe for racing. 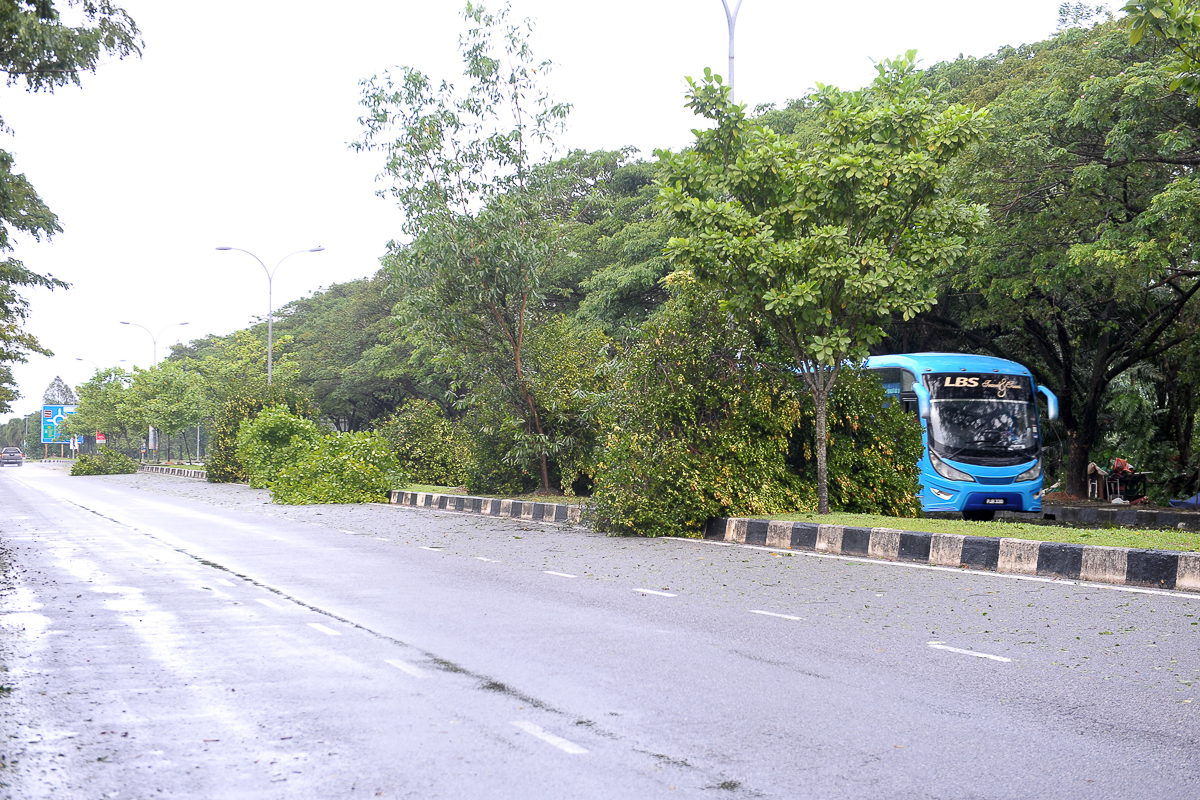 Major parts of the Penang Island and mainland was hit by the extreme weather which has left major roads and highways closed due to flooding. The authorities and volunteers have been pouring in with assistance to help with the situation. 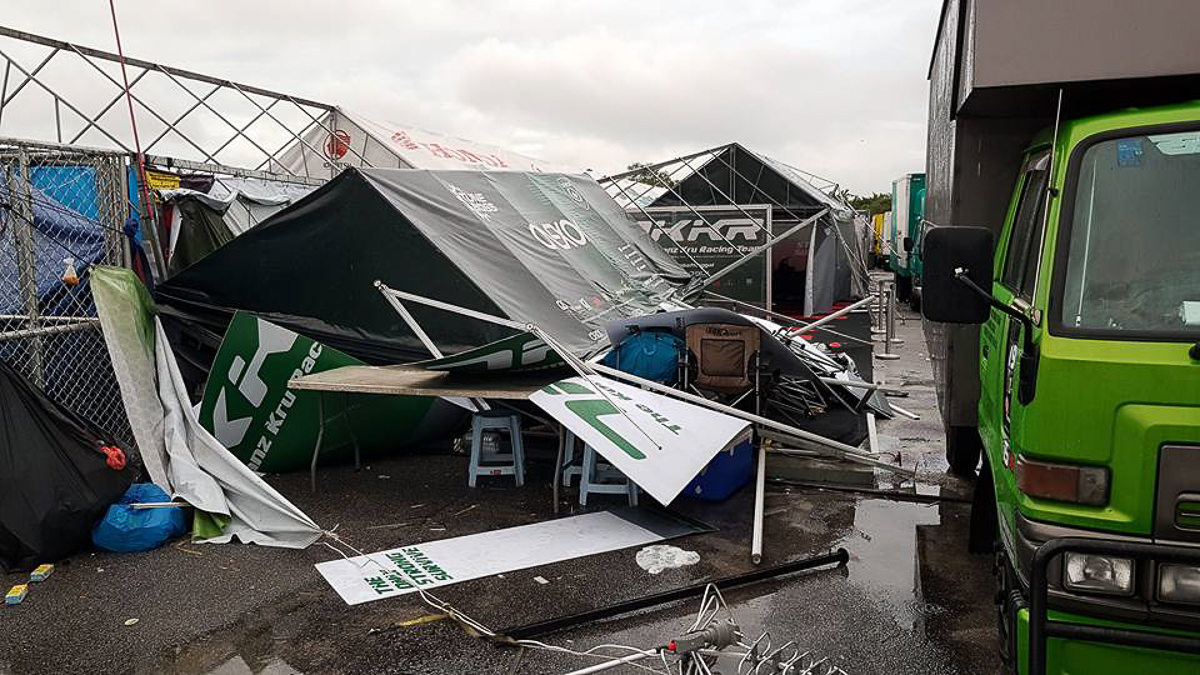 In relations to the Malaysian Cub Prix, the championship will head over to the final round in Bandar Penawar, Johor in two weeks’ time on 18 and 19 November 2017. Our heartfelt prayers to everyone who are affected by the unfortunate natural disaster. 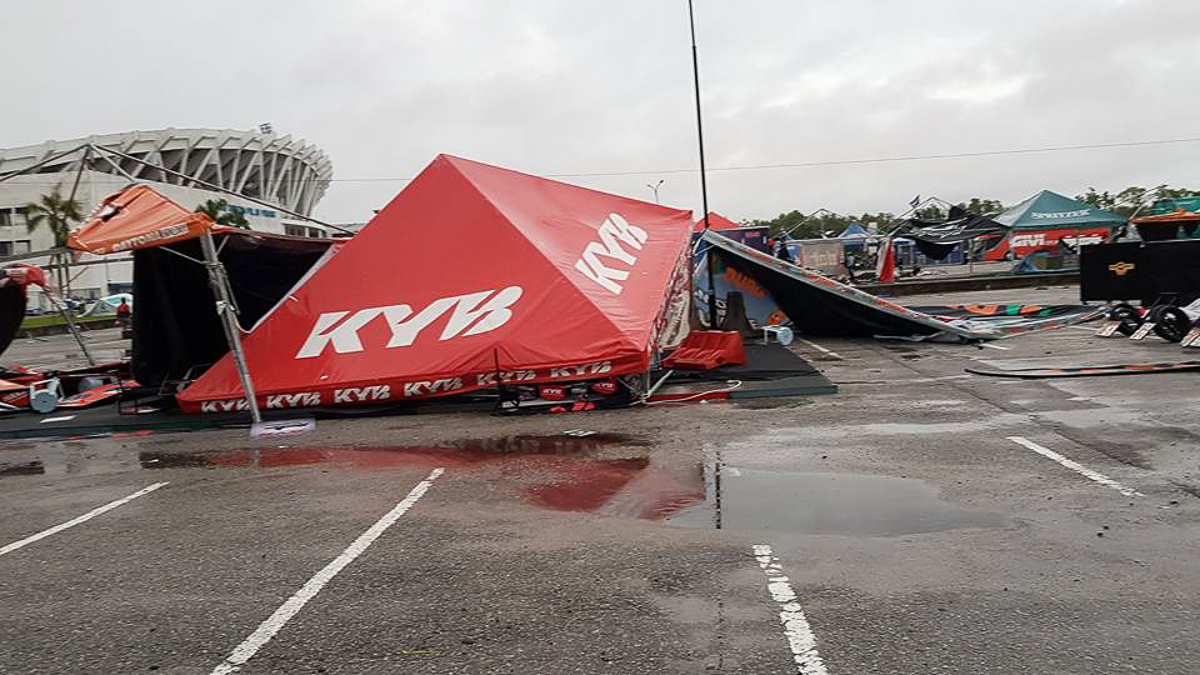