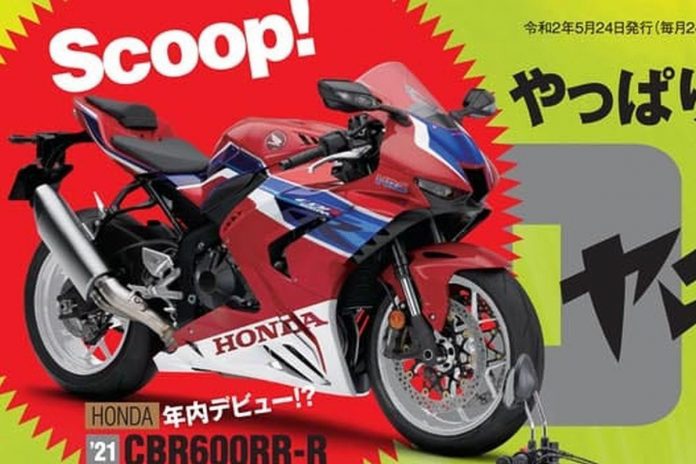 There was a time when a lot of bikers wanted a 600cc sports bike, especially the Honda CBR600RR. With a long history as the sole engine used in the MotoGP intermediate class (Moto2), the glorious return of a new model is set to happen next year with possibly the 2021 Honda CBR600RR-R!

Japanese’s Young Machine reported that this might be a possibility as Honda plans to launch a new middleweight sports bike model that complies with the Euro5 emission regulations. The CBR600RR hit a wall back in 2017 when Europe stopped selling them due to the bike’s not ranking up with the Euro4 regulations. 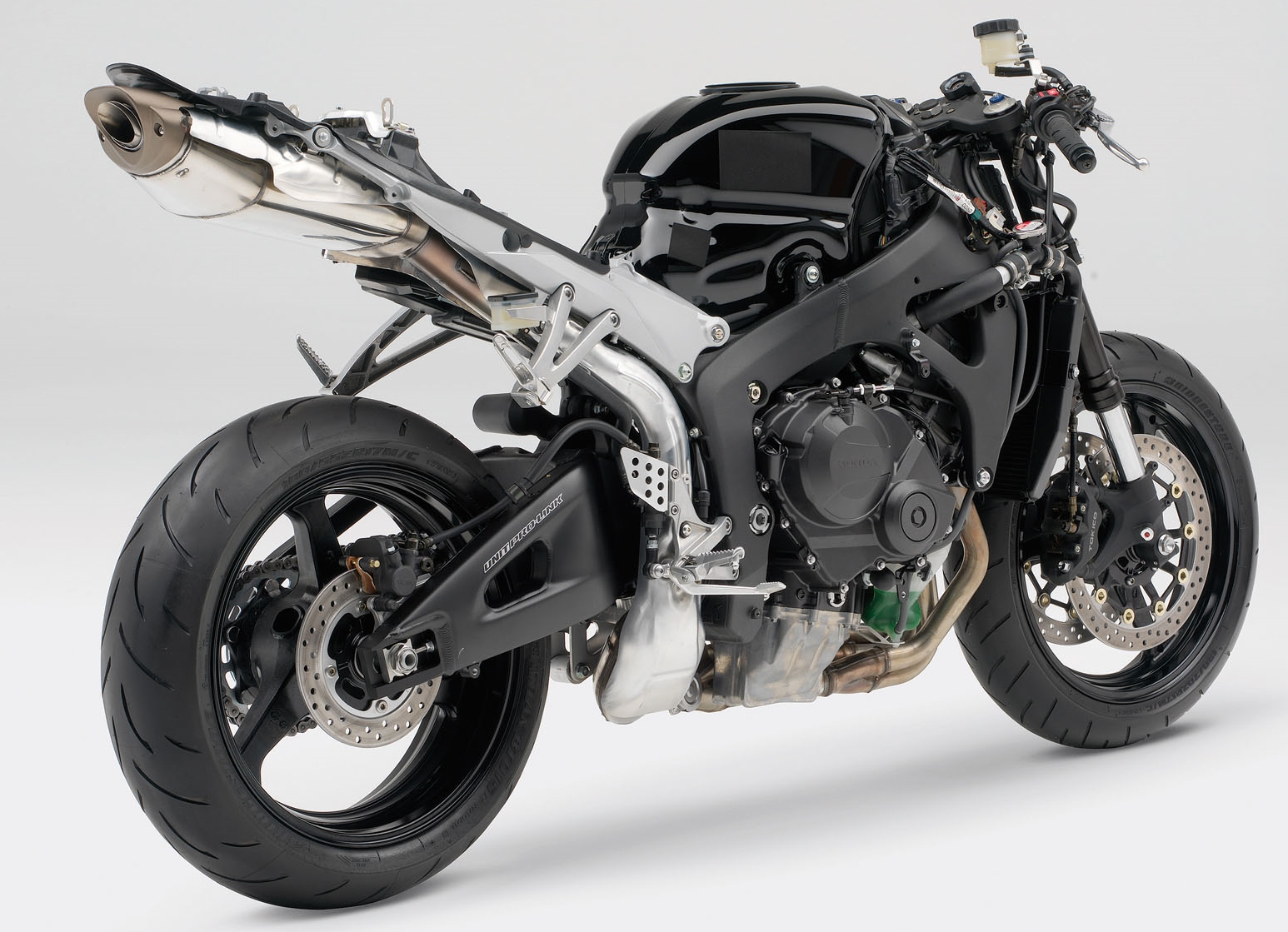 This was then replaced with a more subdued and ‘road-friendly’ Honda CBR650R and its naked brethren, the CB650R. Designed more as a sport-tourer rather than a full-on track-eating 600cc machine, the CBR600RR seems to be put into storage as even the Moto2 folks moved on to the bigger 765cc Triumph-powered inline-three engine.

It’s somewhat true that the 600cc sports bike category is slowly have been losing popularity over the years but Honda might just have something that may reignite this particular category with the 2021 Honda CBR600RR-R. Based on its bigger and very powerful 1000cc sibling, the CBR1000RR-R, it’s a good prospect to have. 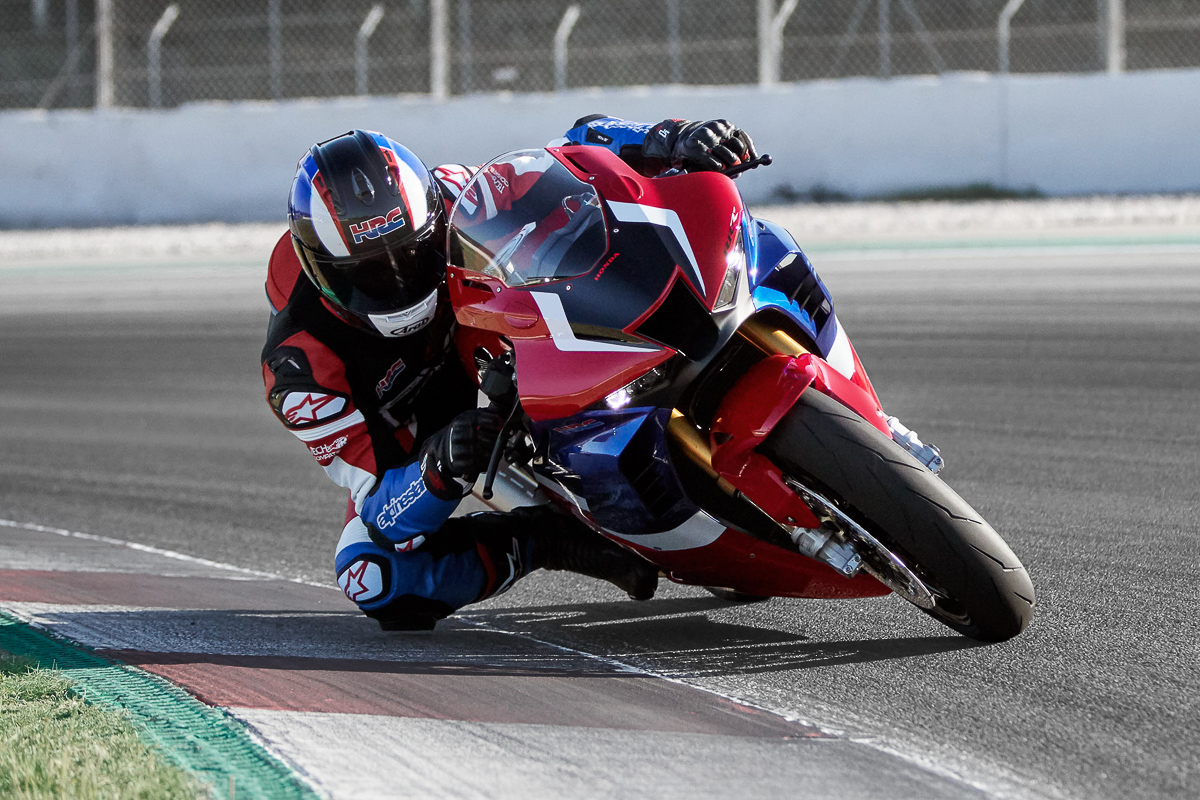 Price and specs are the key points that may affect the overall outcome of this new and possibly upcoming Honda middleweight crotch rocket (as with any other bike). While a lot of riders may not be able to afford the 2020 Honda CBR1000RR-R Fireblade SP (RM198,800 here in Malaysia), the CBR600RR-R might just be a worthy choice. What do you guys think?