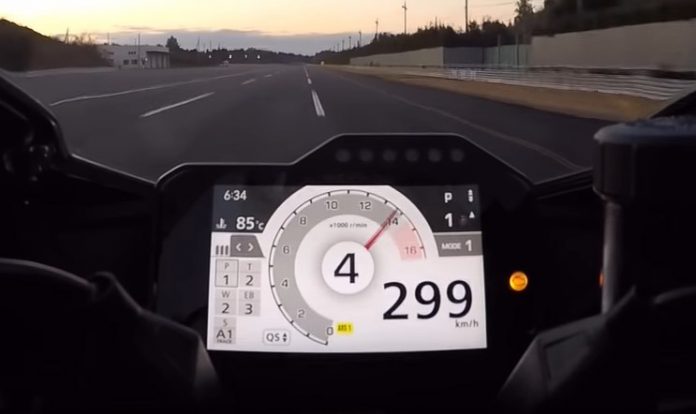 A lot of Malaysians (and other folks around the world, for that matter) love to ask the question “What’s the top speed?”. For one particular 2020 Honda CBR1000RR-R Fireblade SP, we have acquired the answer and it’s very impressive, to say the least. 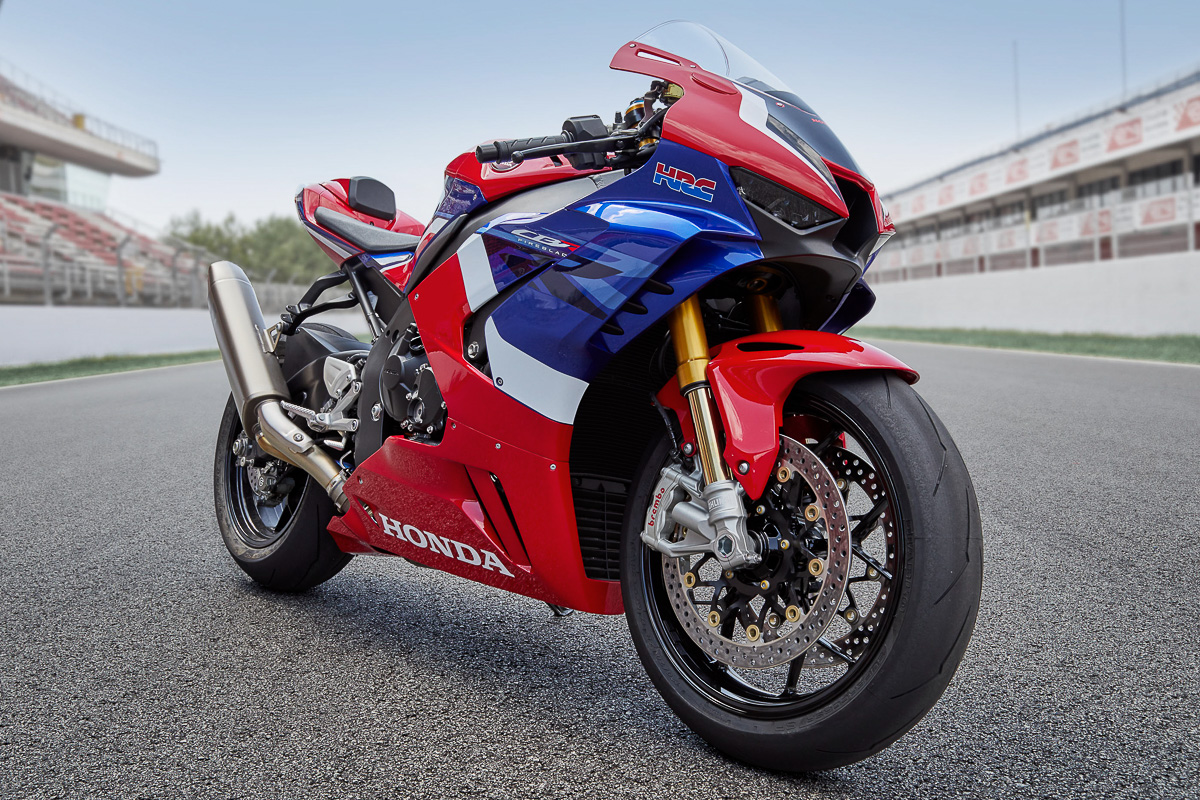 Designed to take over WorldSBK, the new 2020 Honda CBR1000RR-R Fireblade SP was designed to go fast and kick ass while doing so. In a YouTube video posted by Young Machine, the rider successfully rode the new Fireblade to its speedometer limiter of 299km/h.

What’s even more amazing was the fact that top speed was initiated earlier on when the bike was only in fifth gear. Towards the middle of the video, you can see that the 299km/h top speed limited was obtained when the bike hit the redline in fourth gear! 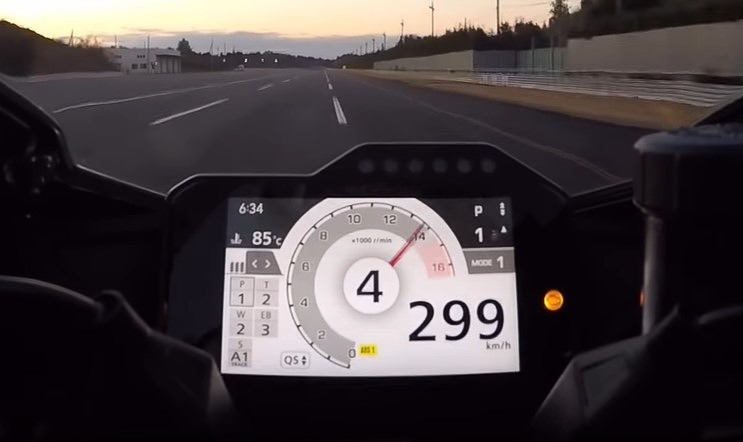 Proving to be a capable crotch rocket at the Japan Automobile Research Institute, the 214hp superbike continues to gain more and more speed as the meter clearly shows 299km/h. Heck, the boy made it close to 170km/h before shifting into second gear! 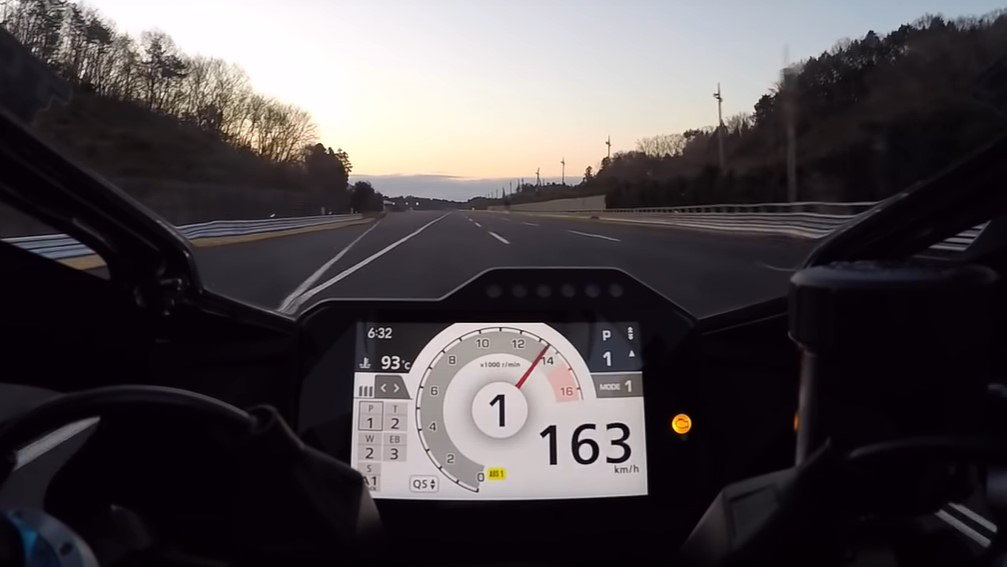 There’s no word on the actual top speed of the 2020 Honda CBR1000RR-R Fireblade SP from anyone around the globe, including Honda. What we can say is that it might just hit 350km/h given enough time and track. We can only confirm this once an owner decided to bring it over to a top speed run in places like the Bonneville Salt Flats or somewhere of that nature. WHAT.A.BEAST.