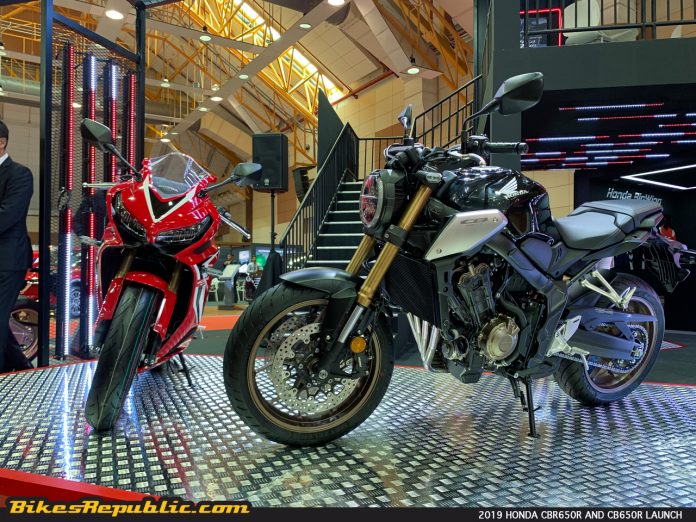 The bikes were launched by Boon Siew Honda Malaysia (BSH) at the Malaysia Autoshow 2019, at MAEPS Serdang. Fans and enthusiasts can view the new bikes between 11thto 13thApril 2019. 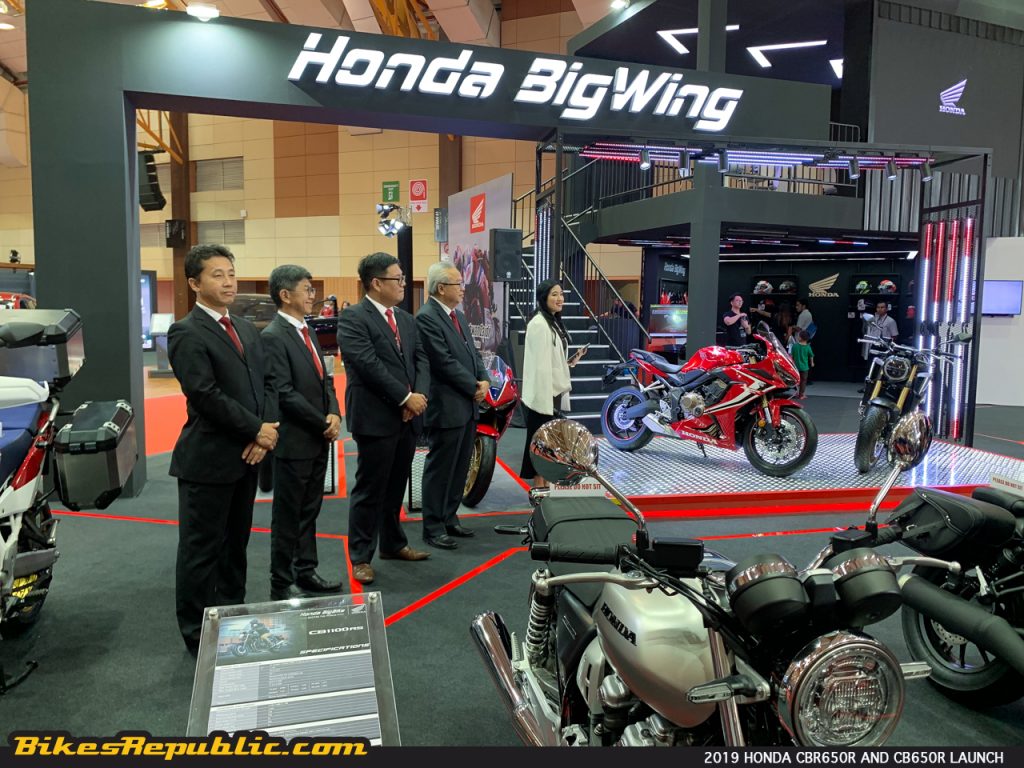 Mr. Keiichi Yasuda, Managing Director and Chief Executive Officer of BSH launched the bikes. In his speech, Mr. Yasuda said, “In 2018, Boon Siew Honda successfully launched 7 models of high performance big bikes in Malaysia. We are happy to have received overwhelming response from the market. And, we shall also look into the middleweight segment demand. Therefore, today we launched the all-new CBR650R and CB650R.” 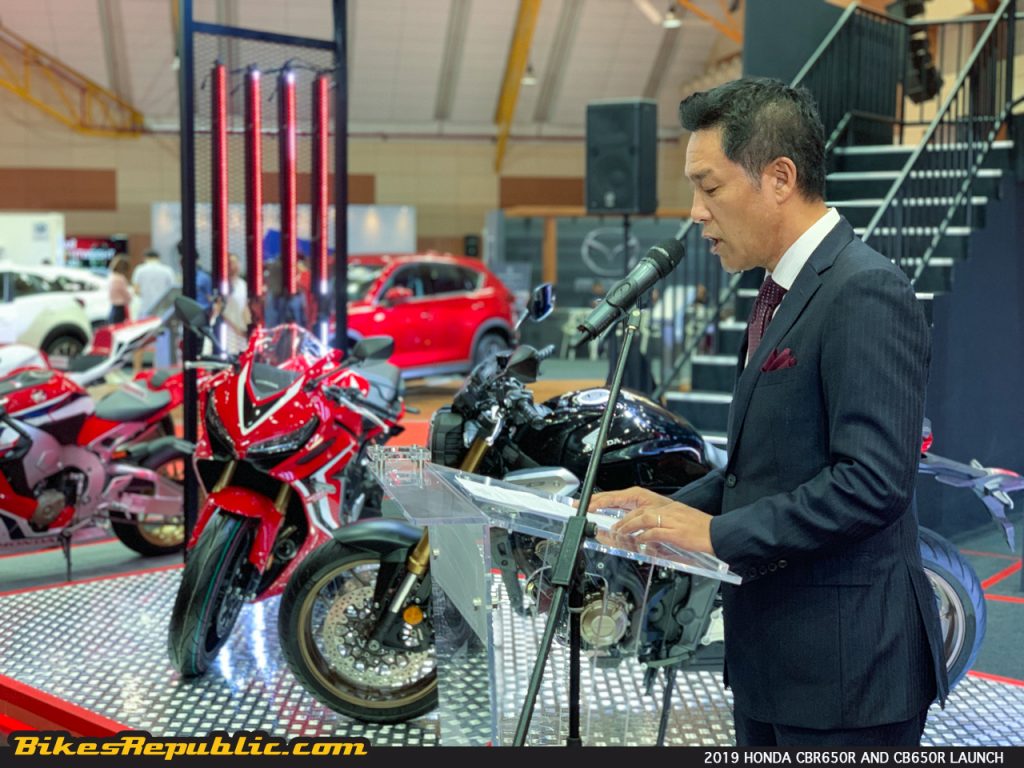 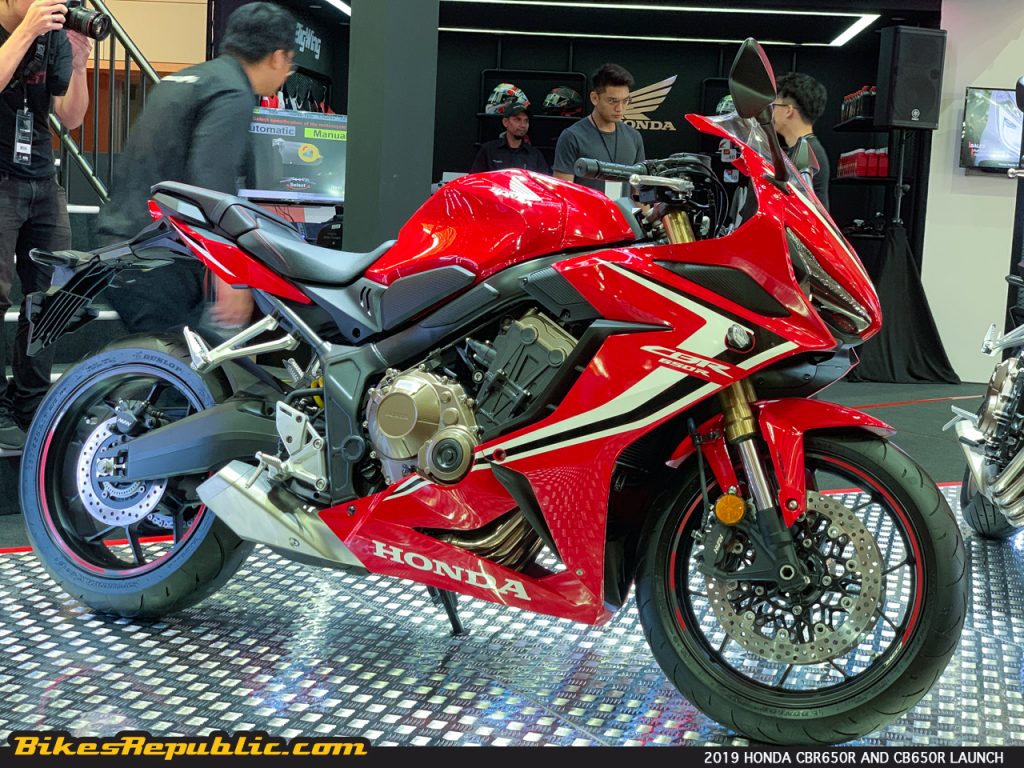 The CBR650R replaces the pervious CBR650F as Honda’s middleweight sportbike.

In line with the “CBR” designation, the 2019 model is made sportier to distance itself from its naked brethren, the naked CB650R. So, the CB650R is no longer a CBR650F without clothes. 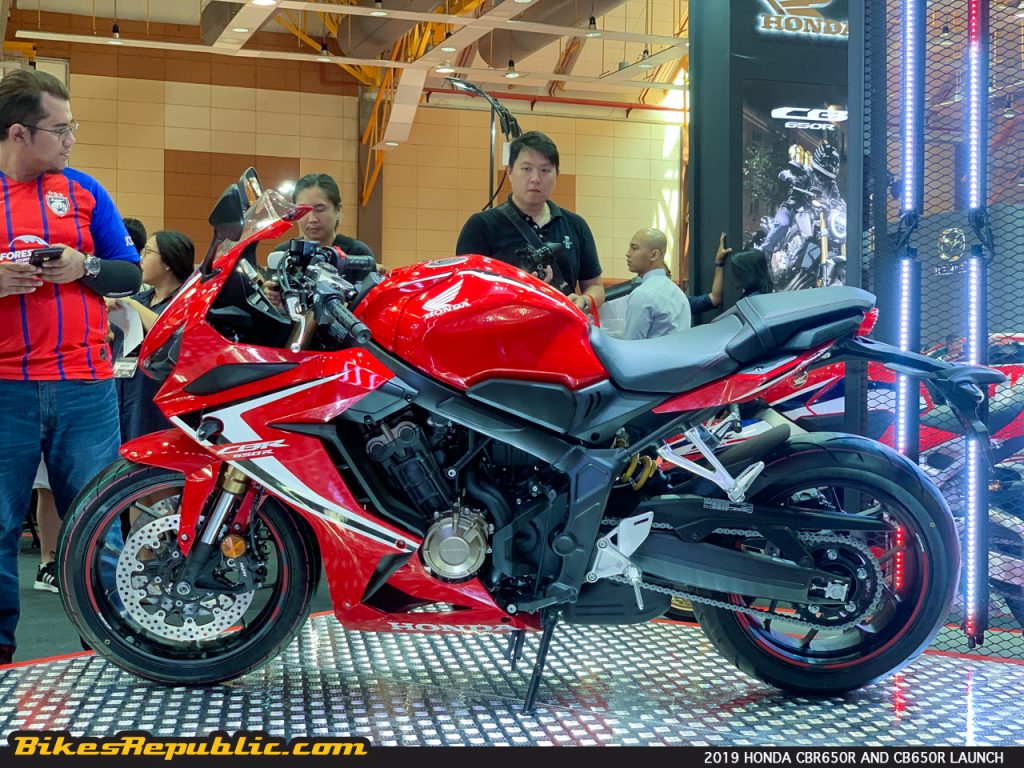 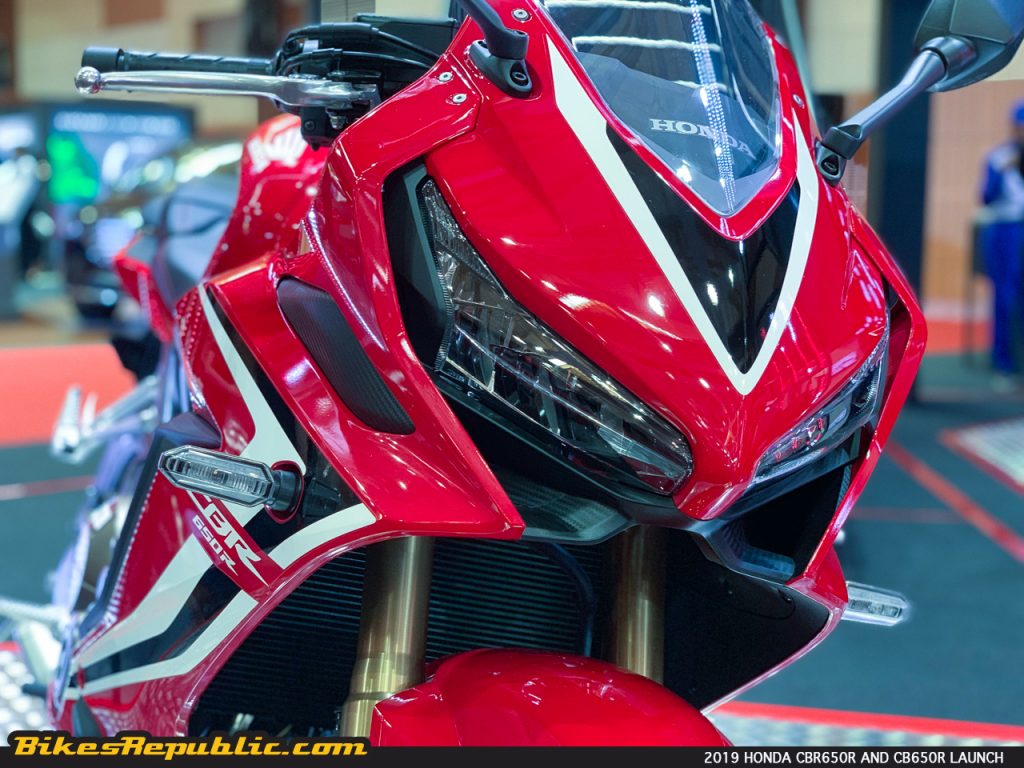 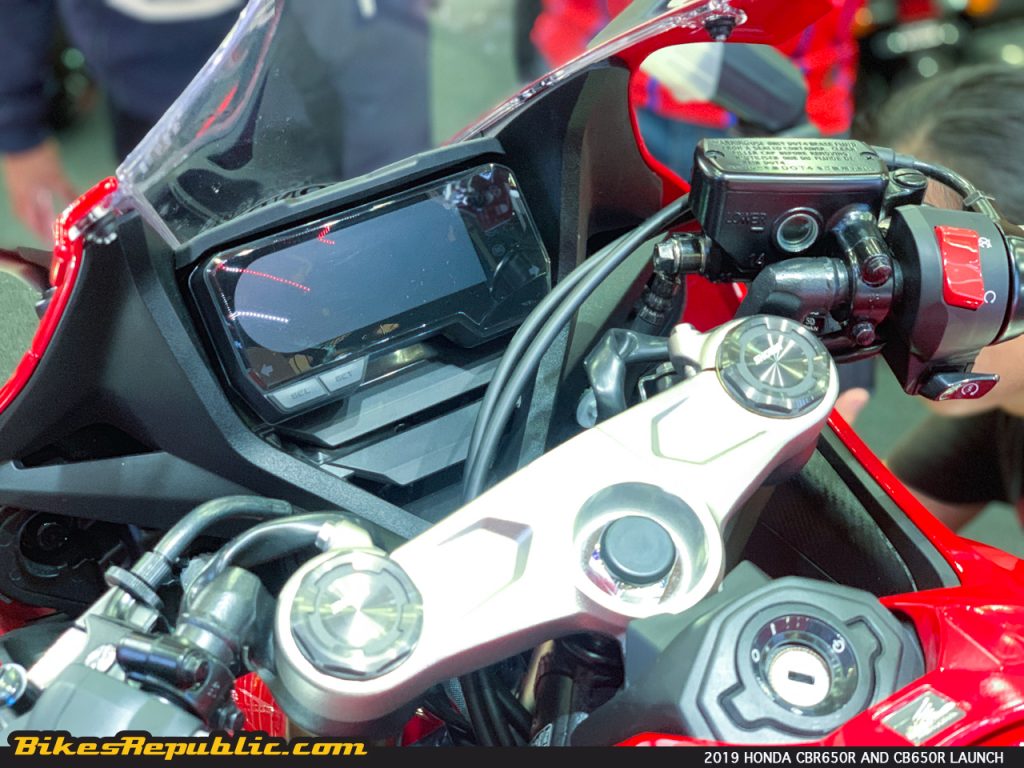 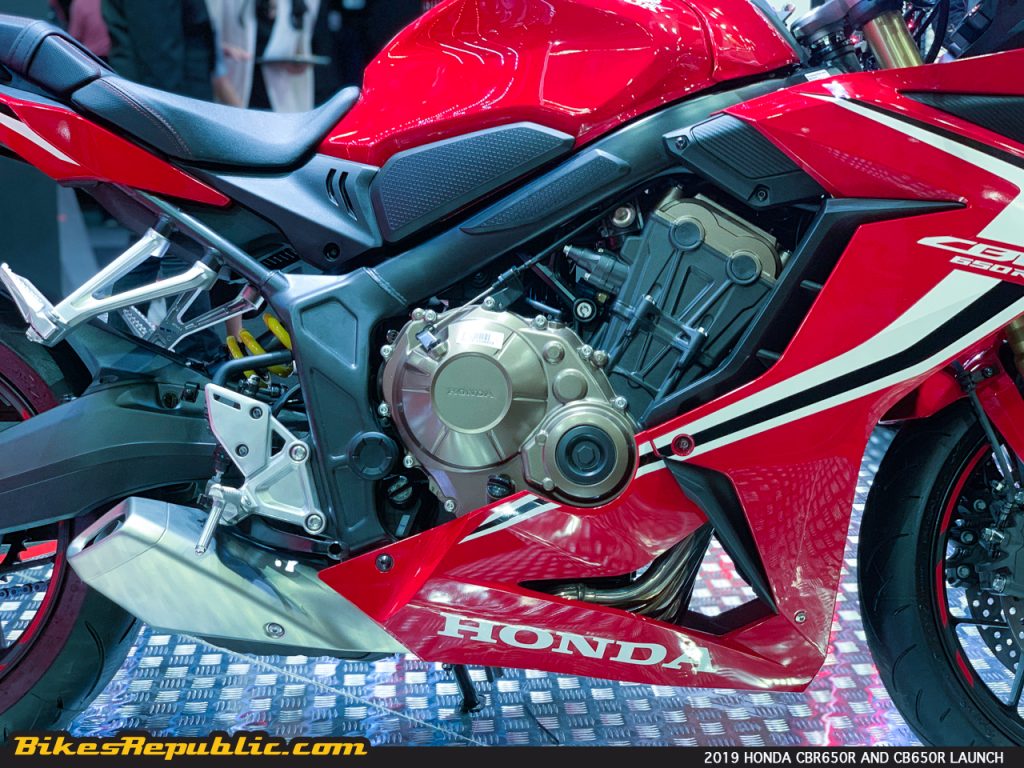 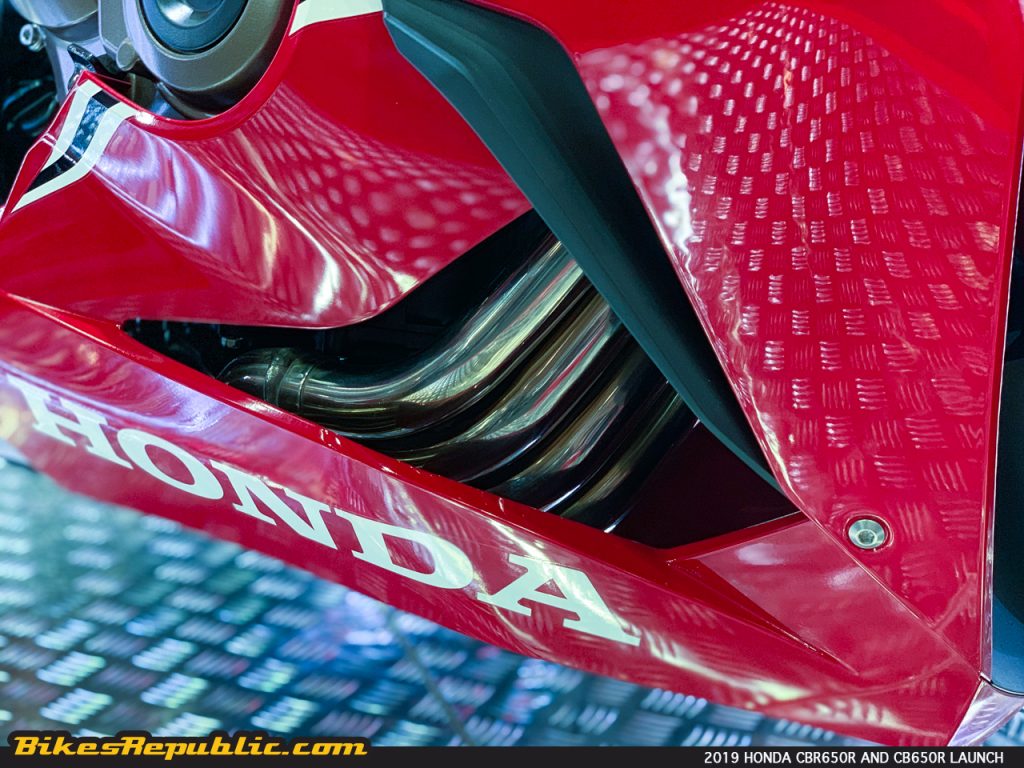 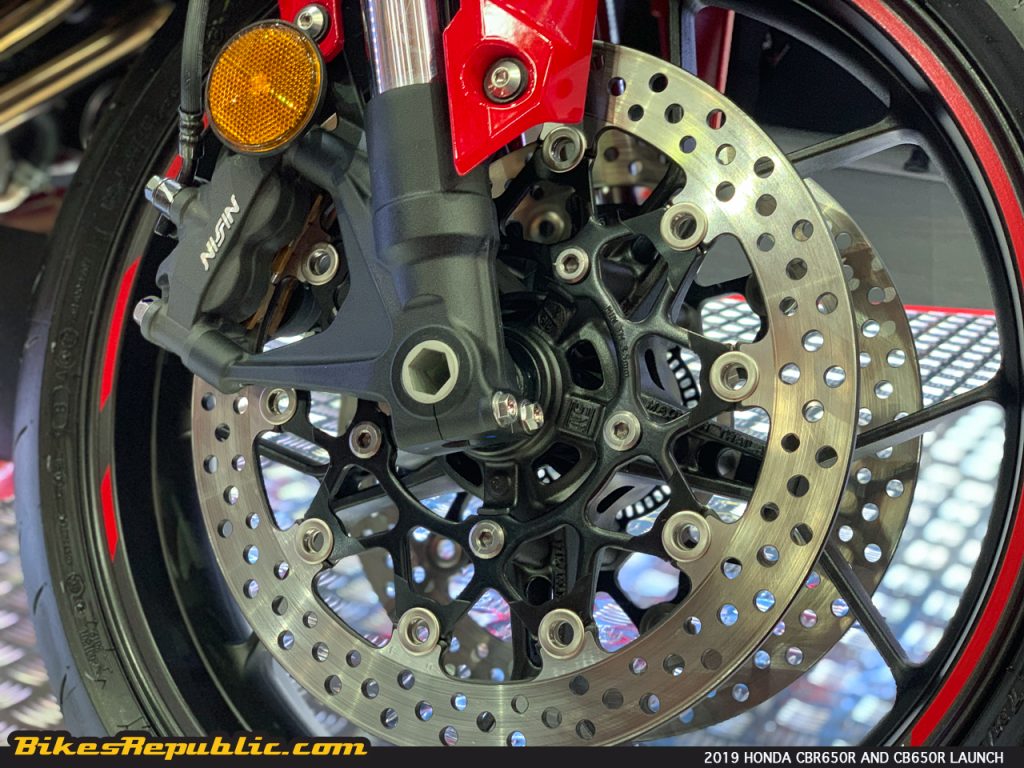 The 2019 CB650R replaced the CB650F as the middleweight naked sportbike. Besides that, the new CB650R completes Honda’s Neo Sports Café line-up, which already consists of the CB250R and CB1000R. 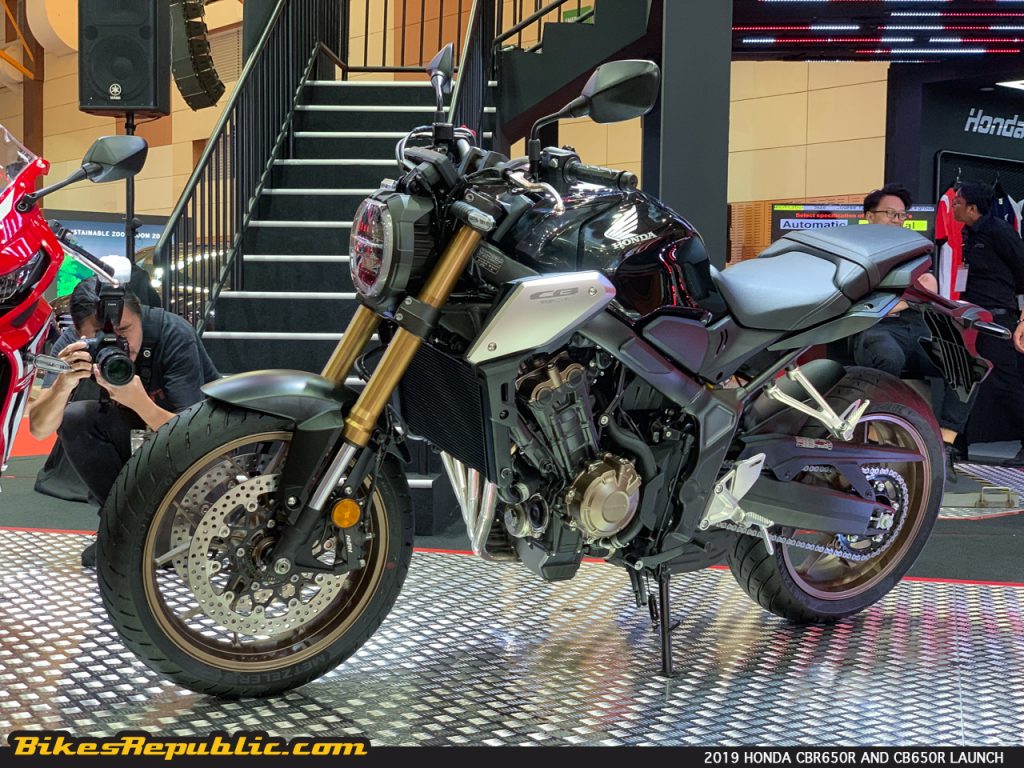 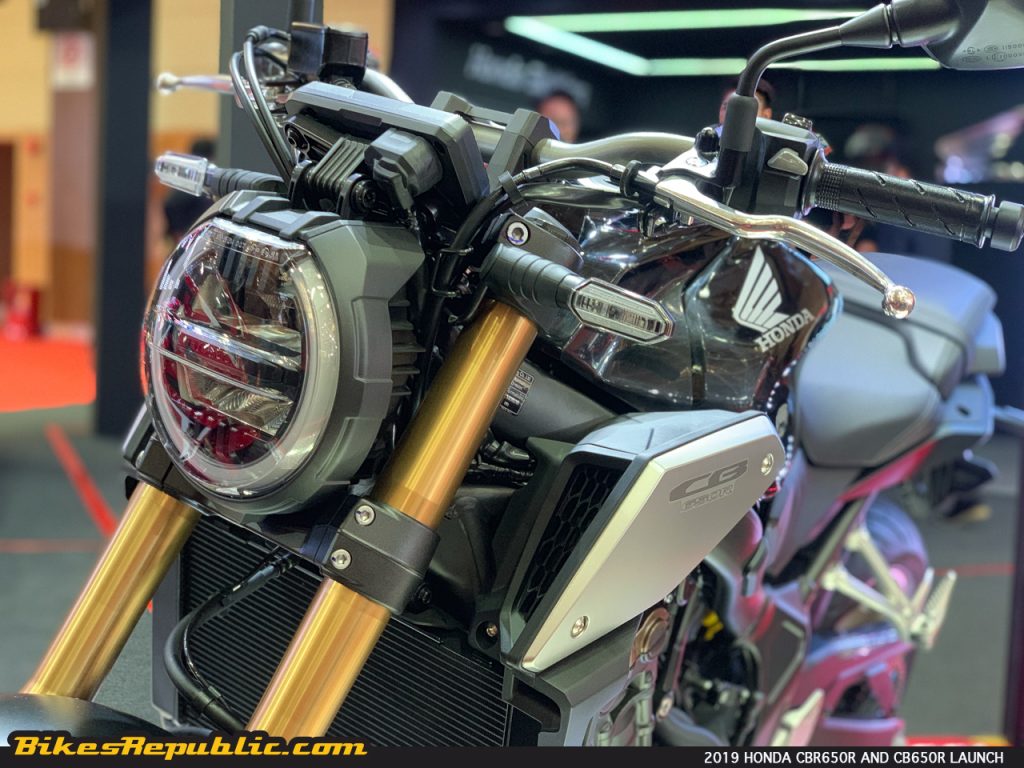 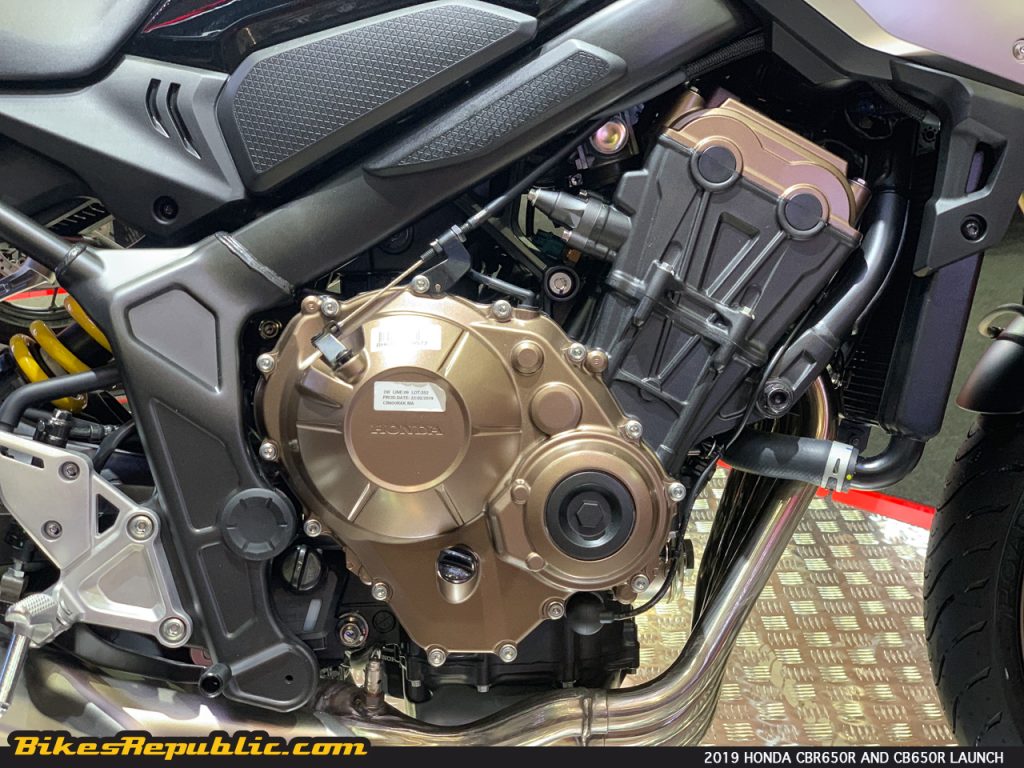 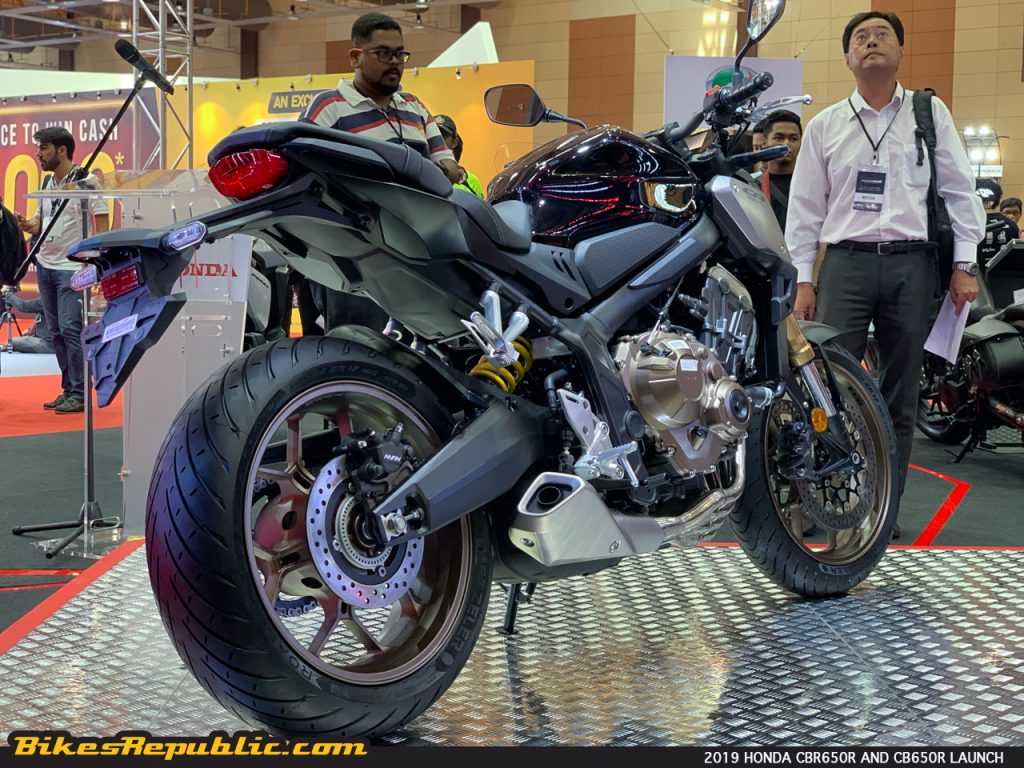 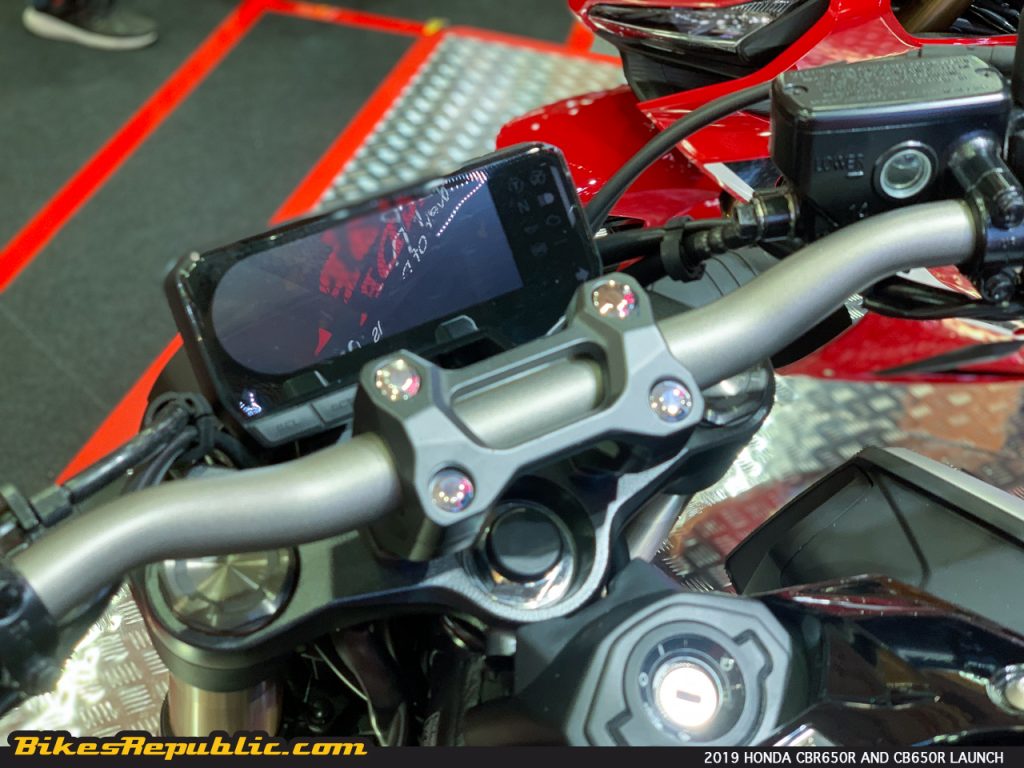