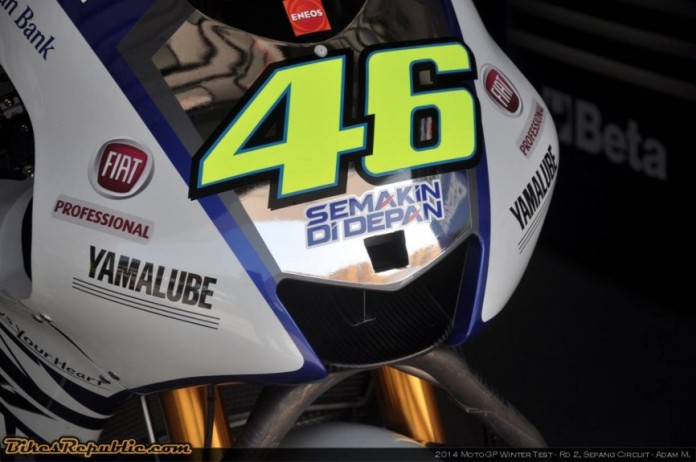 Valentino Rossi will continue riding for Yamaha after inking a new two-year deal with the Movistar Yamaha MotoGP outfit lasting until the end of 2016. 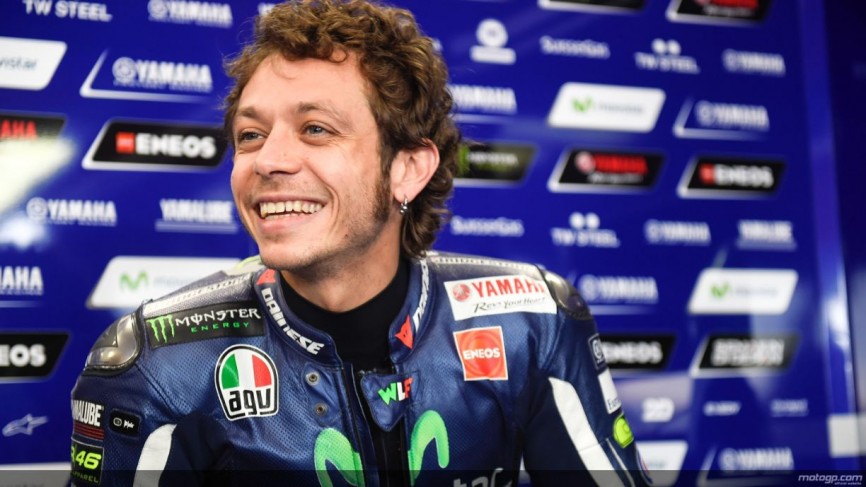 The deal has been in the works over the past few races, but Rossi reportedly needed to clear and verify several terms of the new contract prior to signing it. The offer is a result of Rossi’s somewhat strong performance with his beloved YZR-M1 race machine this season despite not having any race wins so far this season. Nevertheless, his five podium finishes out of eight races so far sees him ranked second in the championship standings at this point. 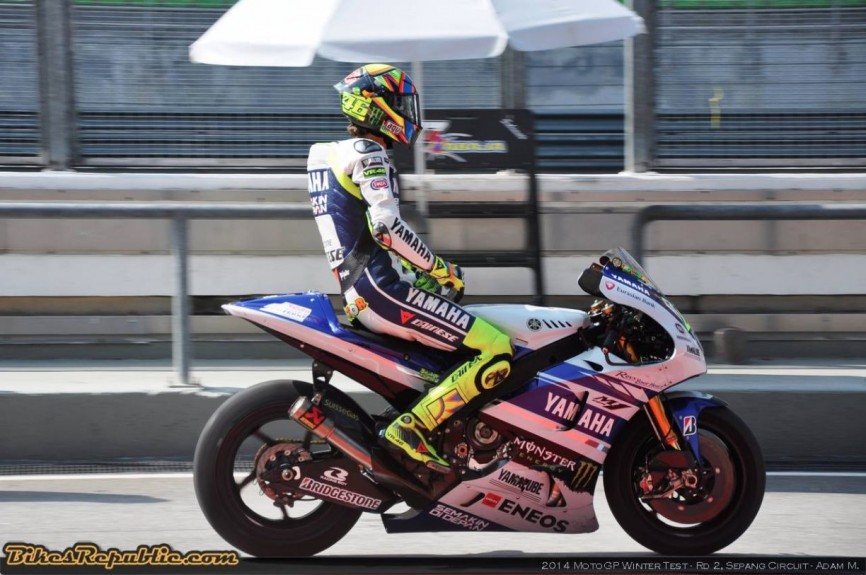 “It’s great because this was my target; I wanted to continue, I am feeling good and I’m motivated to keep giving my best. I am very happy that I can keep riding my YZR‐M1, that has been my love for so many years and will still be my love this year and the following two seasons,” said the 35-year-old Italian.

With Rossi and reigning champion Marc Marquez confirmed for another two years with their respective Movistar Yamaha and Repsol Honda outfits, all that’s left are their teammates Jorge Lorenzo and Dani Pedrosa. Word from the paddock is that Pedrosa is already close towards renewing his tenure with the Repsol Honda outfit whilst negotiations between Yamaha and Jorge Lorenzo looks almost certain despite taking slightly longer than expected.