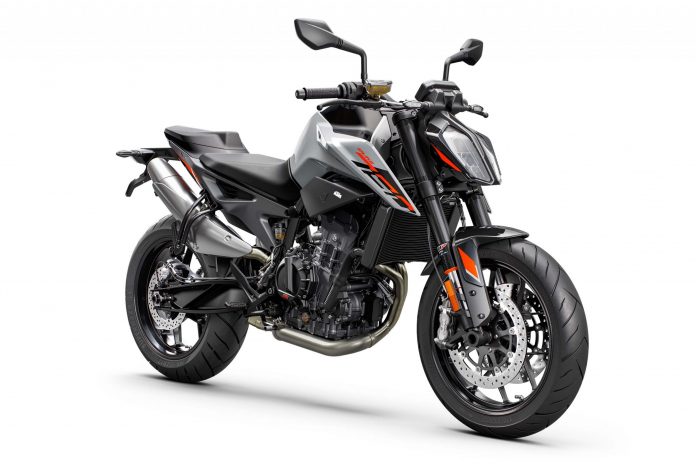 However, new emission standard threatened the model’s future which prompted KTM to introduced the 890 Duke R in 2020 before subsequently replaced the 790 with the base 890 Duke a year later. 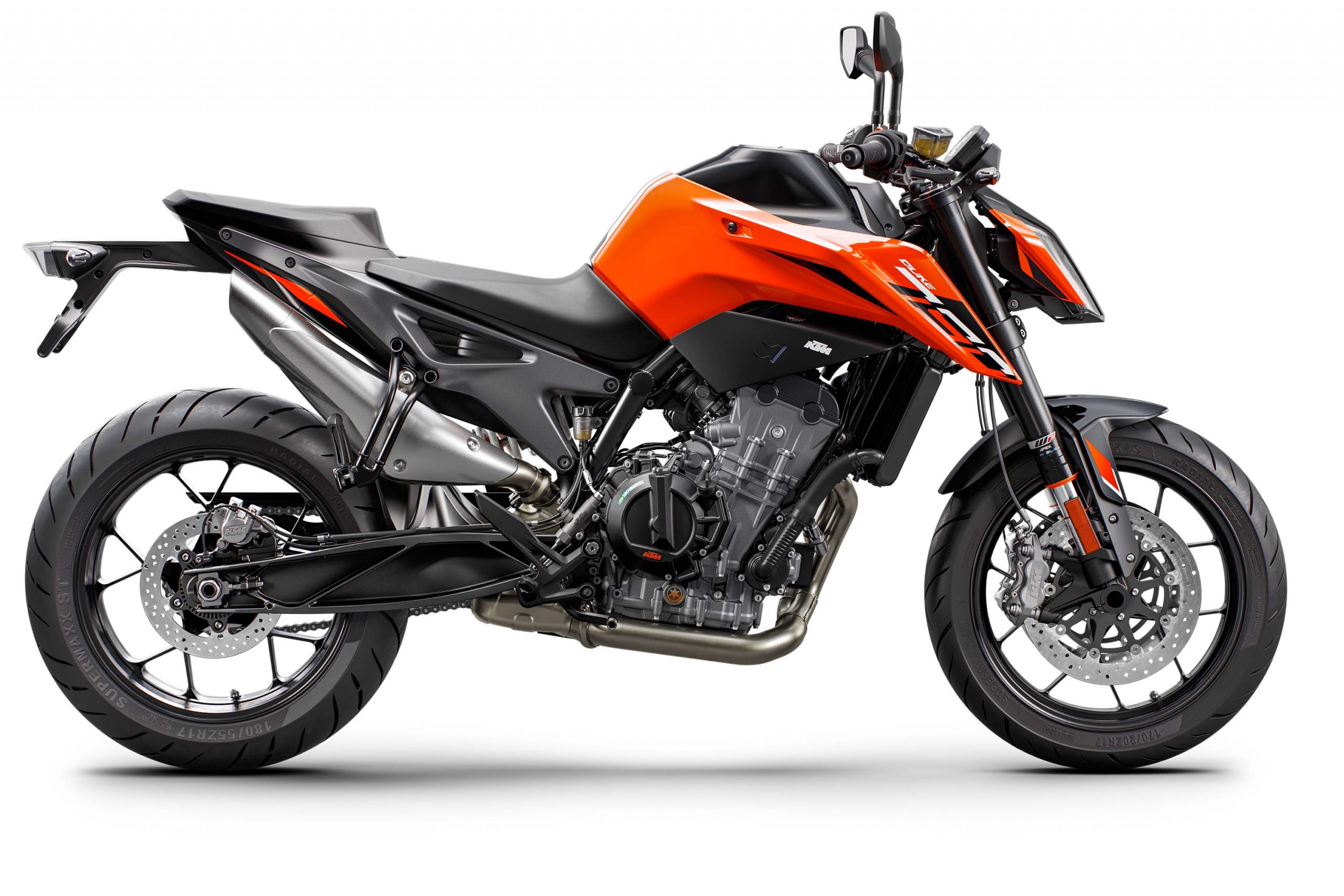 In a latest update, KTM has decided it is the right time to bring back the original Scalpel right where it left off for 2022.

While the 790 Duke retains the LC8 parallel-twin engine, the house of Mattighofen has upgraded the mill to meet Euro 5 emission regulations. 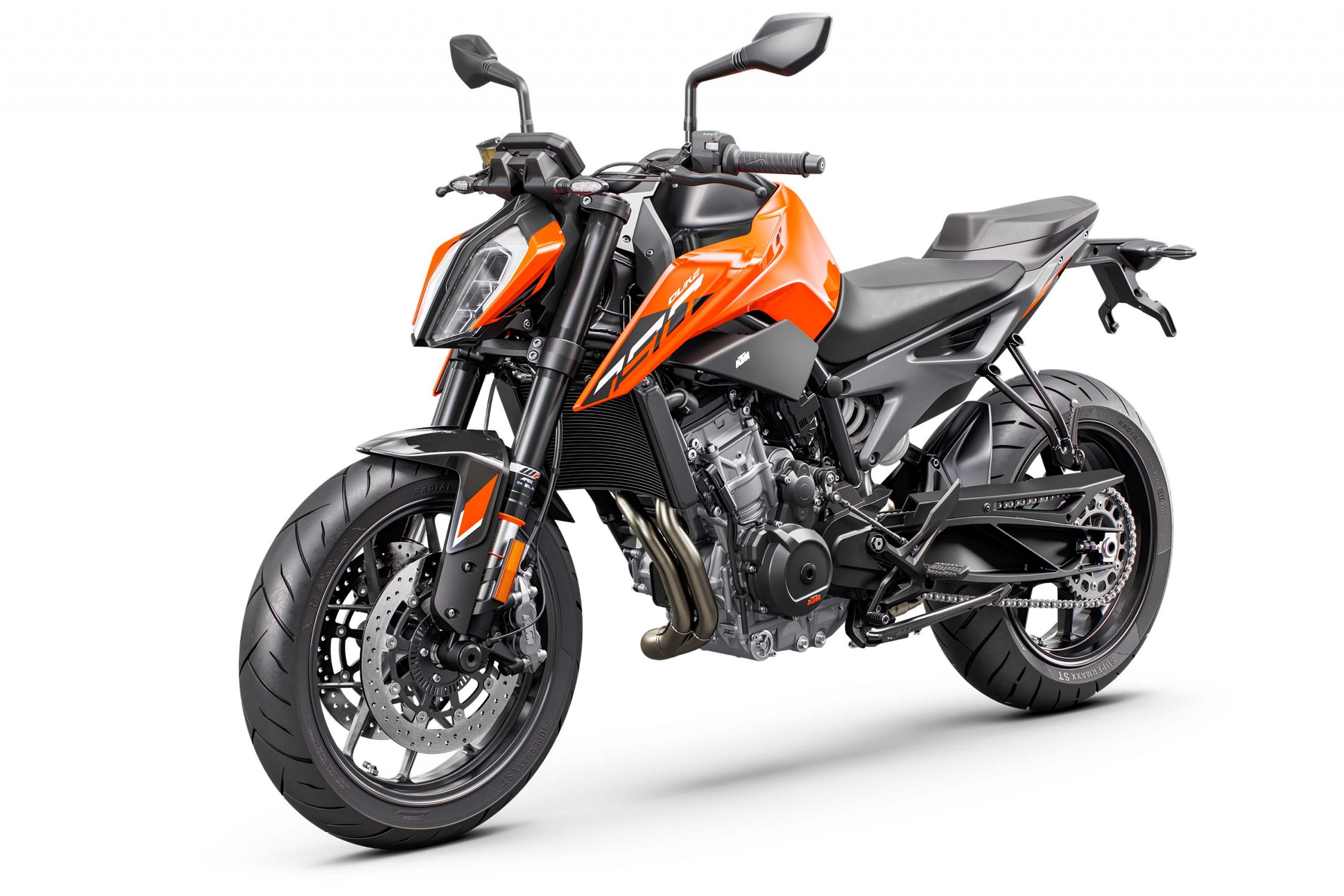 Nonetheless, the 2022MY gets premium components which includes the WP APEX suspension. 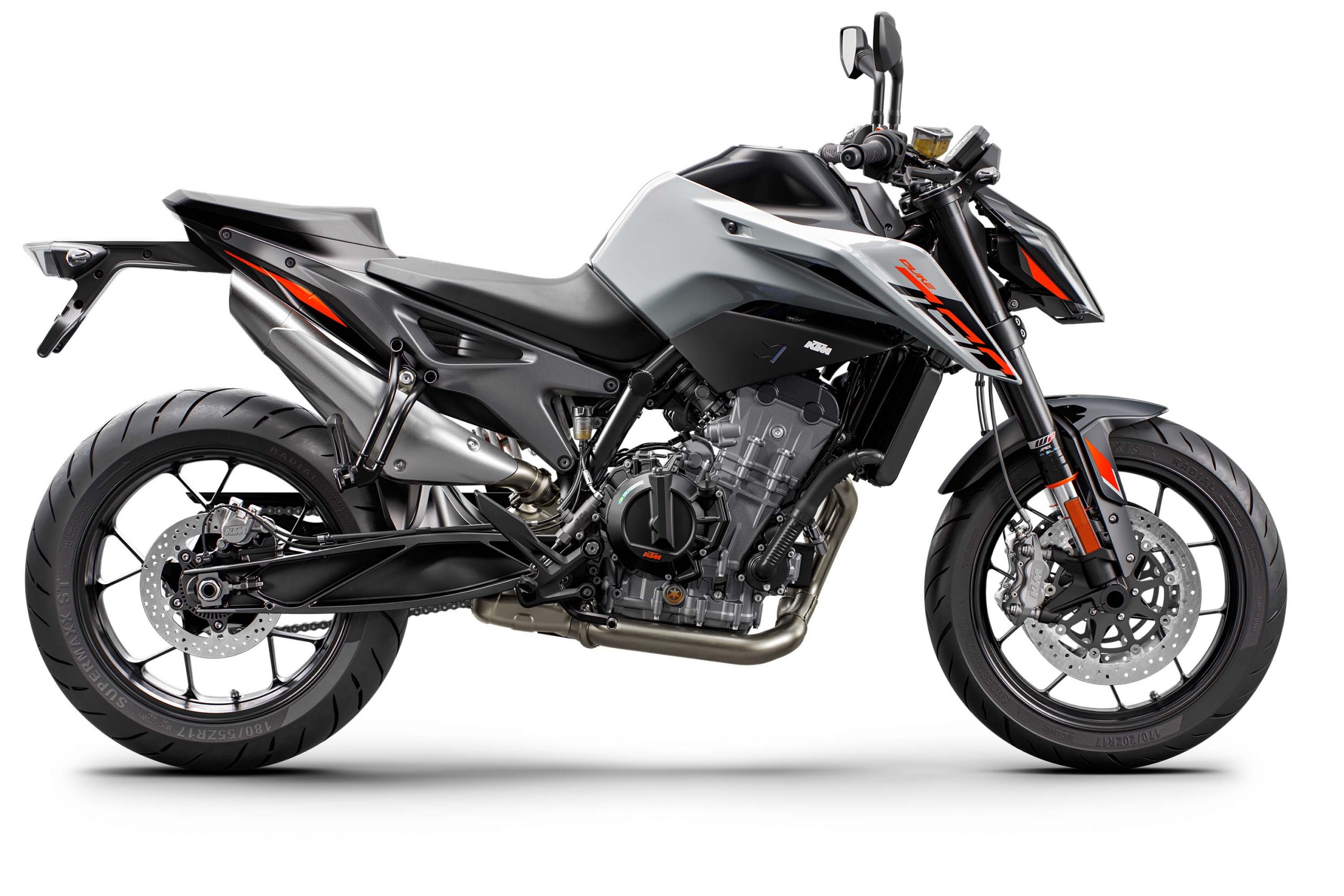 Moving on to electronics, the 790 Duke features: 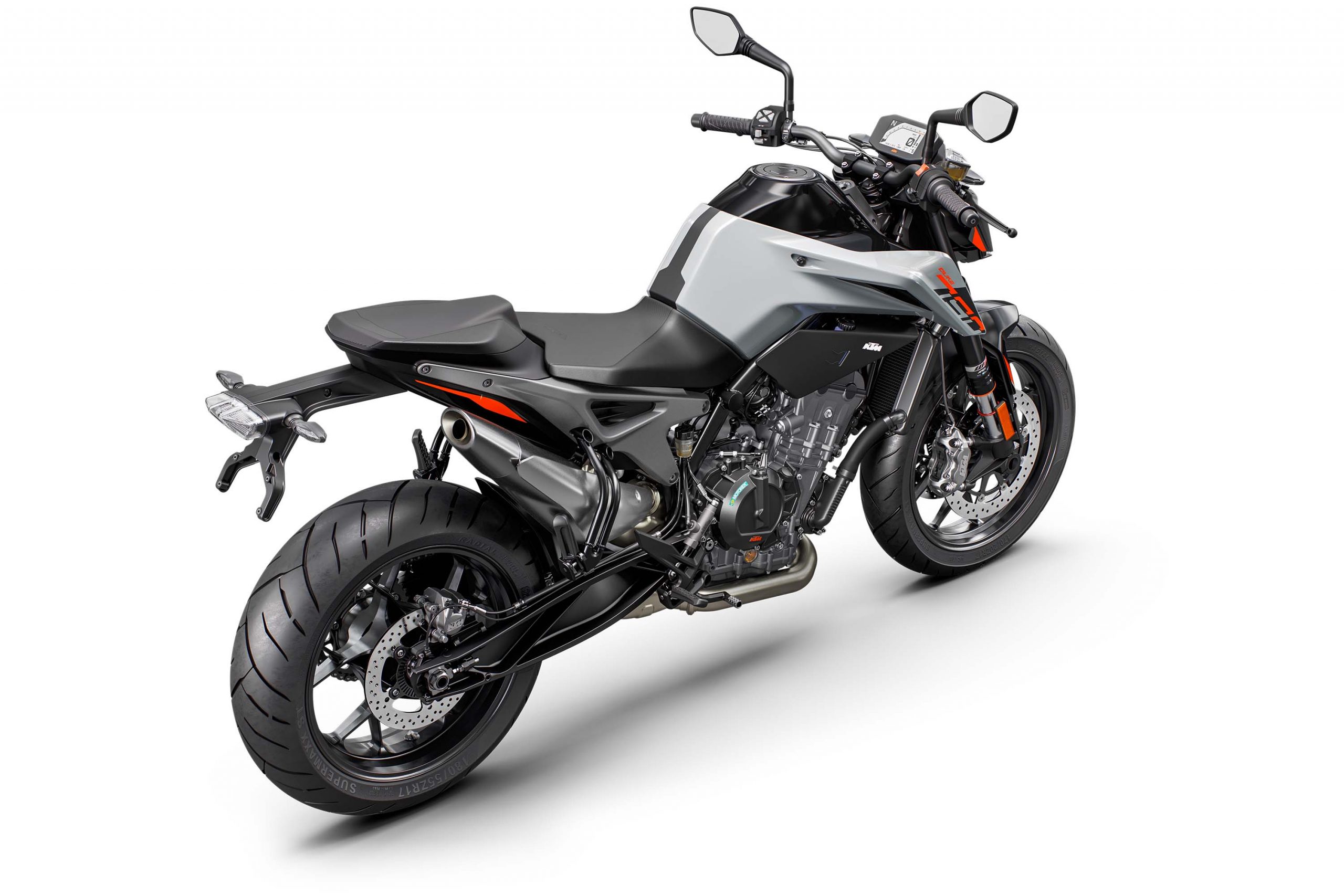 According to Team Orange, the 2022 Scalpel will return to Europe in June with a starting price of EUR8,999 (RM41k).

Although the 890 Duke remains avaialble, KTM believed that 790 Duke represents as a brige between the 390 Duke and 890 Duke.