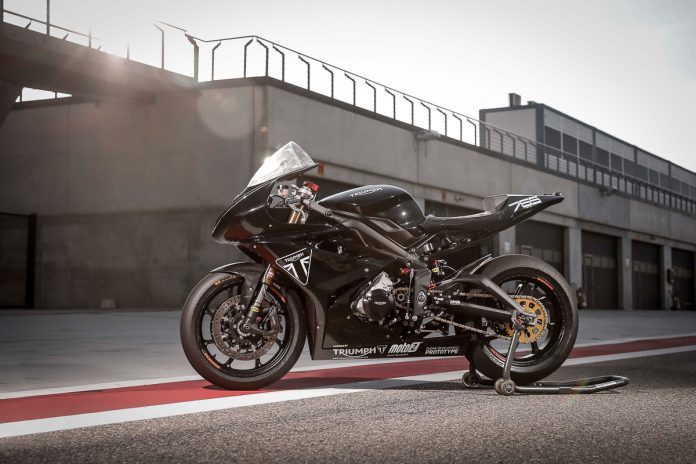 Excitement had started to build for a new Daytona even before the ink dried on the agreement with Dorna, when Triumph announced that they will be supplying engines to the Moto2 championship from 2019.

MotoGP: Triumph Confirmed as Engine Supplier for Moto2 in 2019

After all, the engine is the same but race-kitted 765cc inline-Triple found in the new Street Triple lineup. And if the new Street Triple (especially the RS) could slay plenty of bikes out there, a new Daytona 765 could bleed the souls of ZX-6R, GSX-R750, F3 800, R6 riders through their faceshields. Easy. 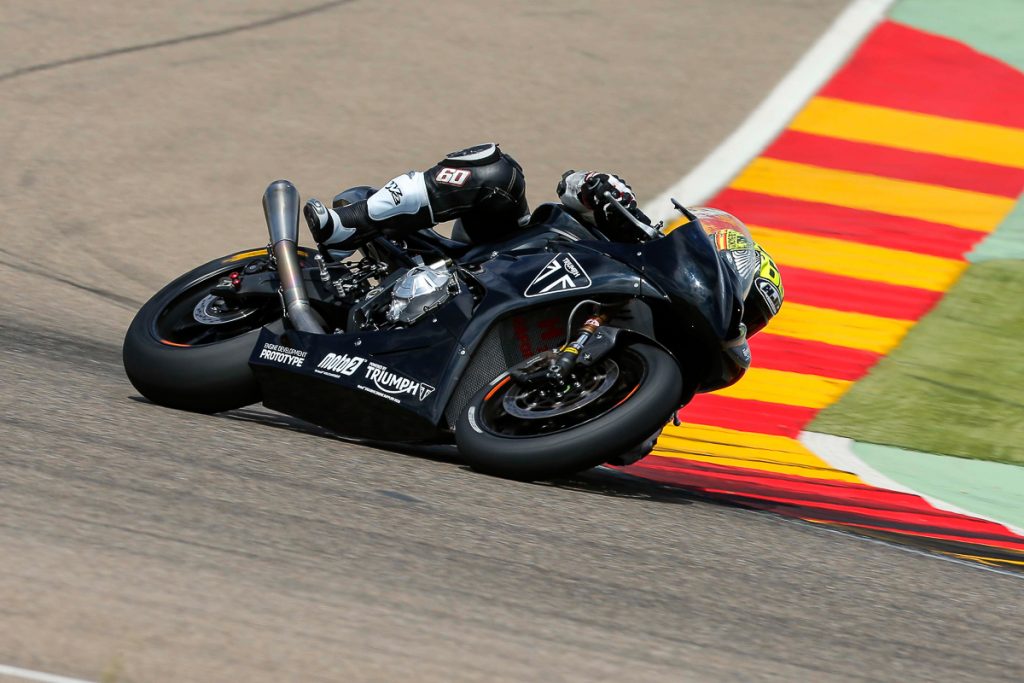 Additionally, Honda hadn’t capitalized on their involvement in the intermediate class since 2010. Did they launch a “CBR600RR based on lessons learned in eight seasons of competitive racing in Moto2”? Nope.

Triumph could certainly do so!

Well, bad news for those who await the Daytona 765 with bated breath. Triumph had said they will not debut it in 2019, reported Asphalt & Rubber. 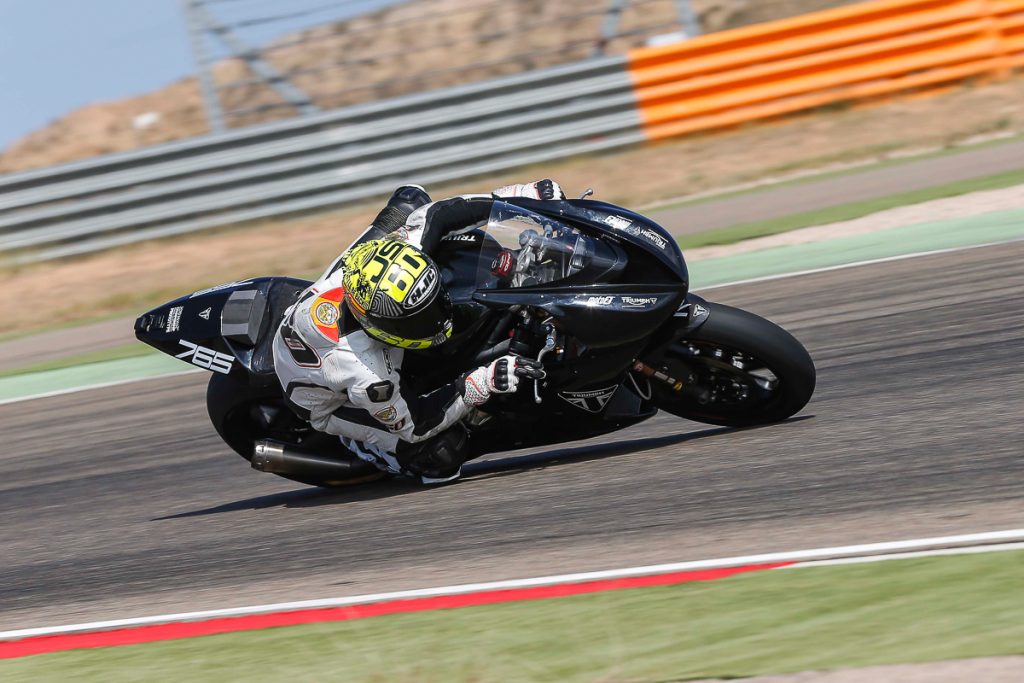 But, but, but it would be incredulous to believe that Triumph hasn’t something up their sleeves other than capitalizing on such an awesome opportunity to take their branding to a higher plane, innit? The Hinckley-based manufacturer is in the best position to do so.

One thing we speculated is that the delay could be due to the Euro 5 emissions standards taking effect from 2020. Bikes Republic had reported that the manufacturer had filed a patent for the “Daytona” name in the United States earlier this year.

In the meantime, or in the truly sad case that a new Daytona doesn’t come by, we could almost be certain that Moto2 technologies could be transferred into evolving the Street Triple. That’s already a great bike to increase your giggles-per-km quotient, anyway.