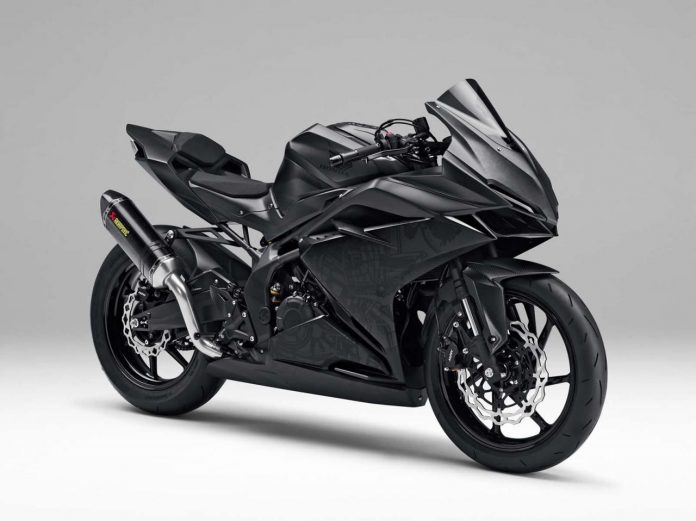 The rendered photo of what purports to be the 2020 Honda CBR300RR is making waves in social media.

If it rumours are true, the CBR300RR will see Honda putting in a serious fight in the lightweight sportbike category. Of the Big Four Japanese manufacturers, only Yamaha and Kawasaki are duking it out while the other two namely Honda and Suzuki seem contend to spectate from the sidelines.

Honda does have the CBR250RR which they dubbed “Lightweight Super Sports Concept” and was unveiled in 2015. However, the Big Red decided to sell the bike only in Japan, Indonesia, Thailand and Hong Kong when the bike made production in 2017.

Malaysians have been crying out for crying out for the CBR250RR since, but it looks like a no-show in our market, possibly due to being too expensive to make an impact.

Still, if the little CBR goes to 300cc, that’ll put it in contention with the Yamaha YZF-R3 and Kawasaki Ninja 400. The current CBR250RR’s engine produces 38 hp so it should be upped to the mid-40’s should the 300 go ahead.

MV Agusta had also partnered with Chinese manufacturer, Loncin, to produce sub-500cc motorcycles for the Chinese and Asian market.