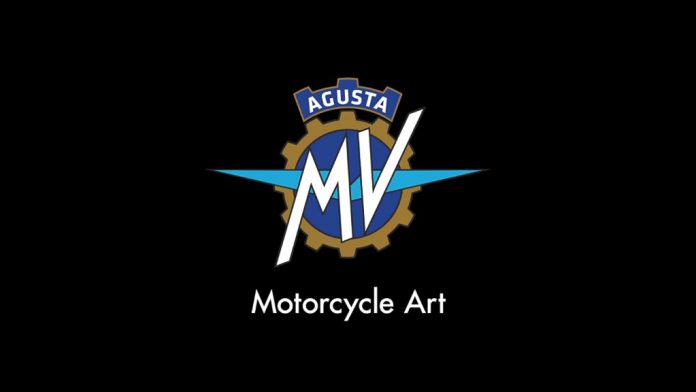 MV Agusta partners with the Loncin Motor Company to launch a four-model lineup, ranging between 350cc to 500cc. The bikes will be designed in Italy and built in China,and expected to hit dealer showrooms by 2021.

Partnerships of Western and Chinese manufacturers are becoming the norm lately, but it’s still a bit of a surprise to learn that MV Agusta is doing so, too. The move is surprising because MV Agusta has always been the – if not one of – Italy’s premium motorcycle manufacturers. We can probably hear current owners screaming sacrilegio (sacrilege) or infamia (infamy).

But think about this: Some Chinese manufacturers unabashedly knock off the designs of famous motorcycles, then build them with the quality of rice paper. We’ve seen copies of BMWs, Ducatis, even the Honda Gold Wing!

Suing the manufacturers who copy the designs take long periods of time and cost lots of money. For example, the case of Lambretta versus a Chinese manufacturer who copied the former’s bikes. Even then, Chinese makers seem to be immune from such intellectual property laws in their country.

Therefore, it may be easier for Western makers to join forces with their Chinese counterparts.