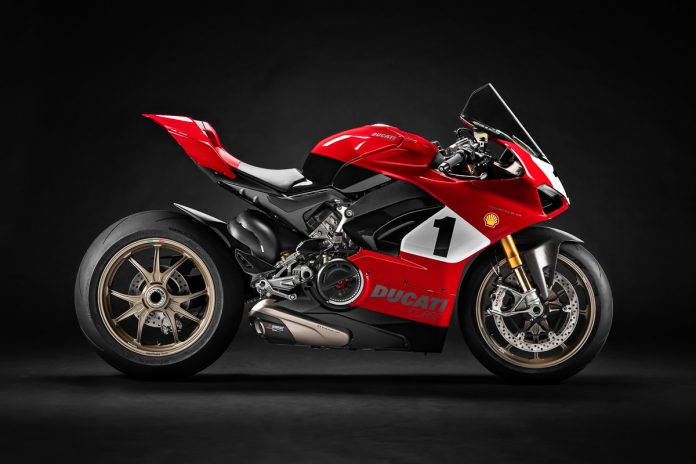 The recently announced Ducati Panigale V4 25th Anniversario 916 has just been introduced and the folks from Next Bike Sdn Bhd aka Ducati Malaysia has confirmed that this very special and super limited model will be making its way here in early 2020. 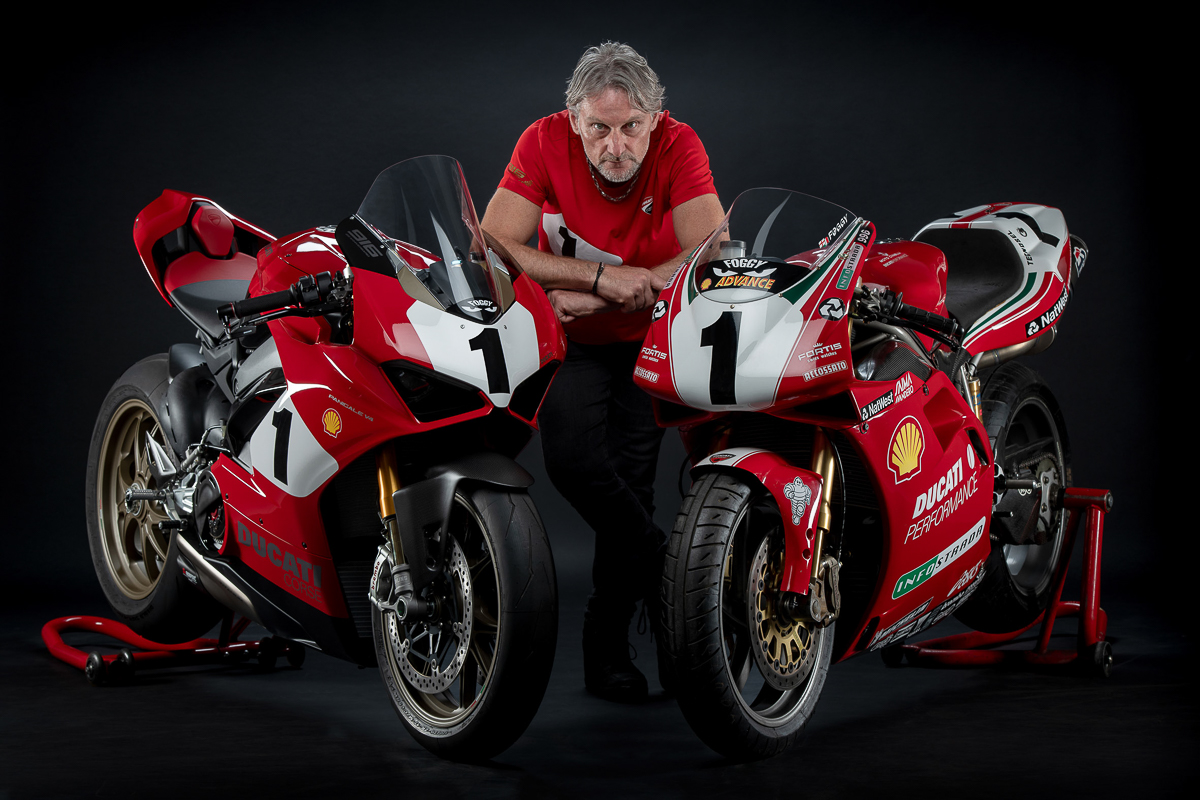 Ducati has stated that the Ducati Panigale V4 25th Anniversario 916 will be made in limited numbers (500 to be exact) where it pays tribute to the superbike that turned the tides for the brand in WorldSBK thanks to one very special superbike rider, Carl “Foggy” Fogarty. 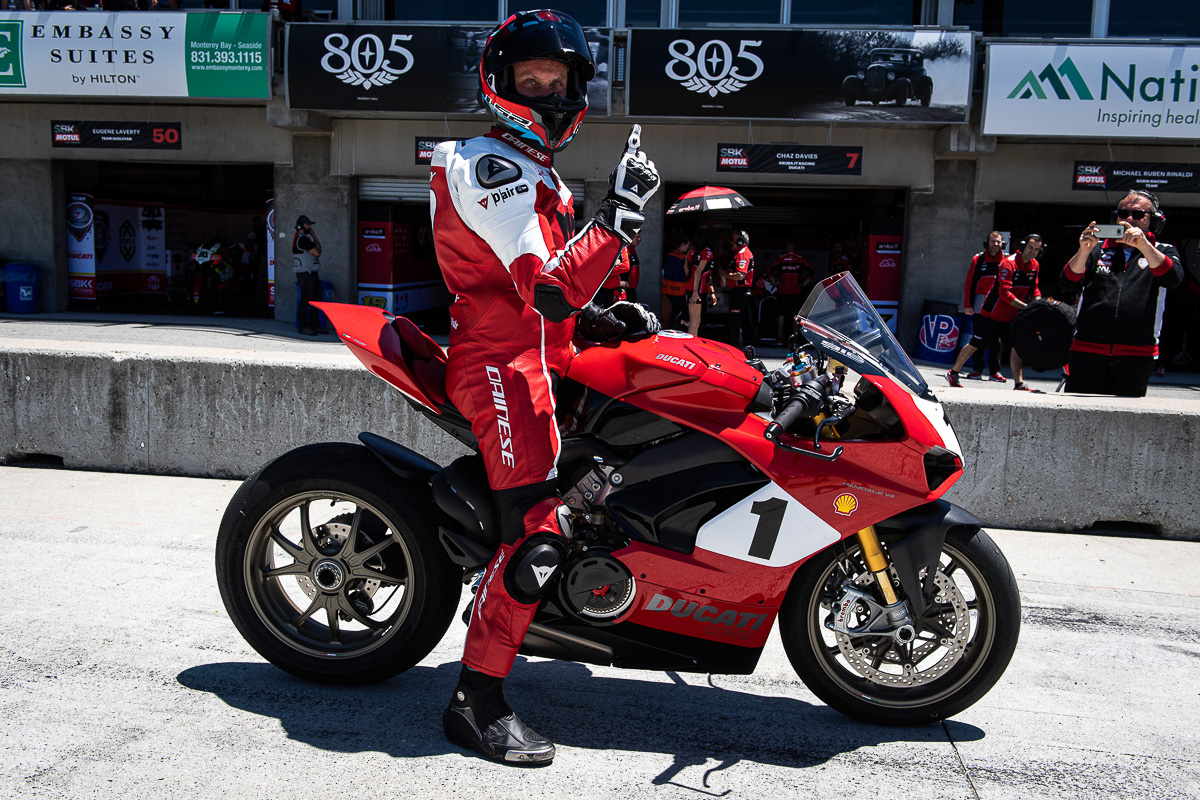 Celebrating its 25th anniversary, the 916 won the world championship during its debut season and continued its assault on the world title three more times after that with updated versions of the 916. With that being said, each model will be individually numbered and will also come with original livery and exclusive racing components. 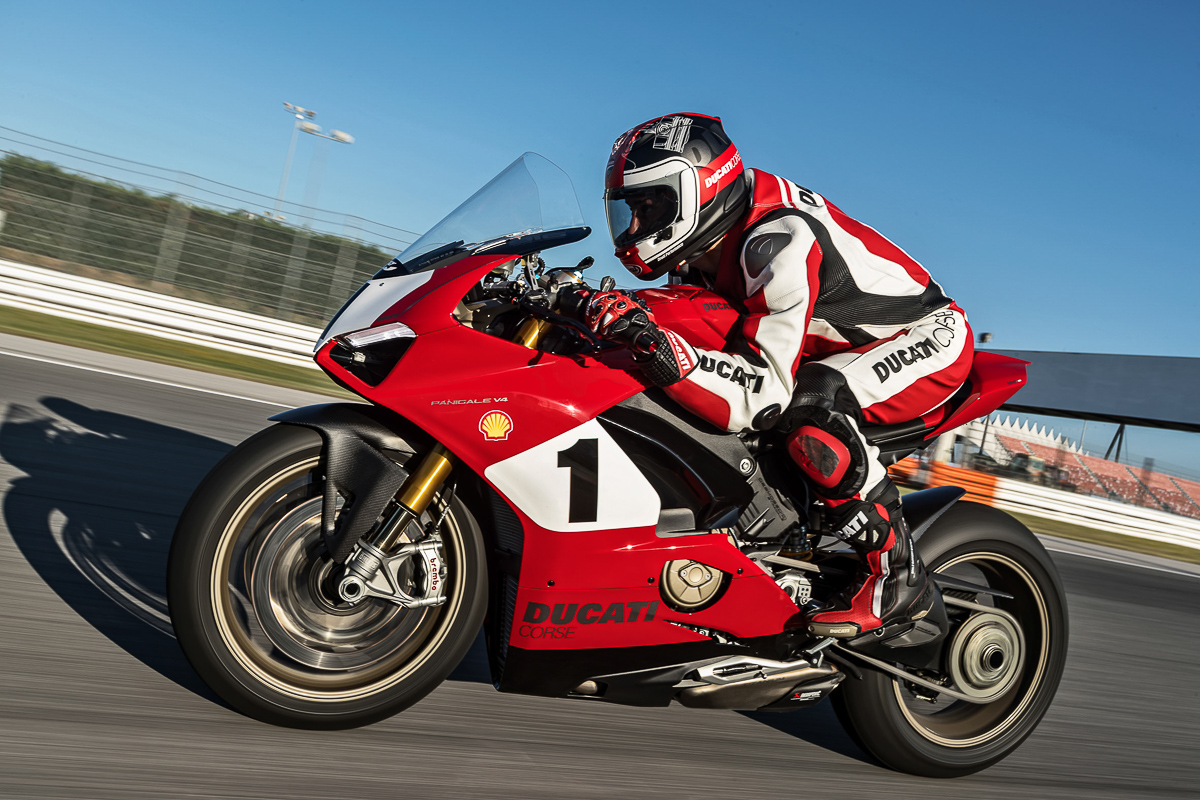 The latest round of WorldSBK in Laguna Seca also saw Ducati riders, Alvaro Bautista and Chaz Davies paying tribute to the legendary 916 with special liveries on their Ducati Panigale V4 R race machines which was inspired by the Panigale V4 25°Anniversario 916. 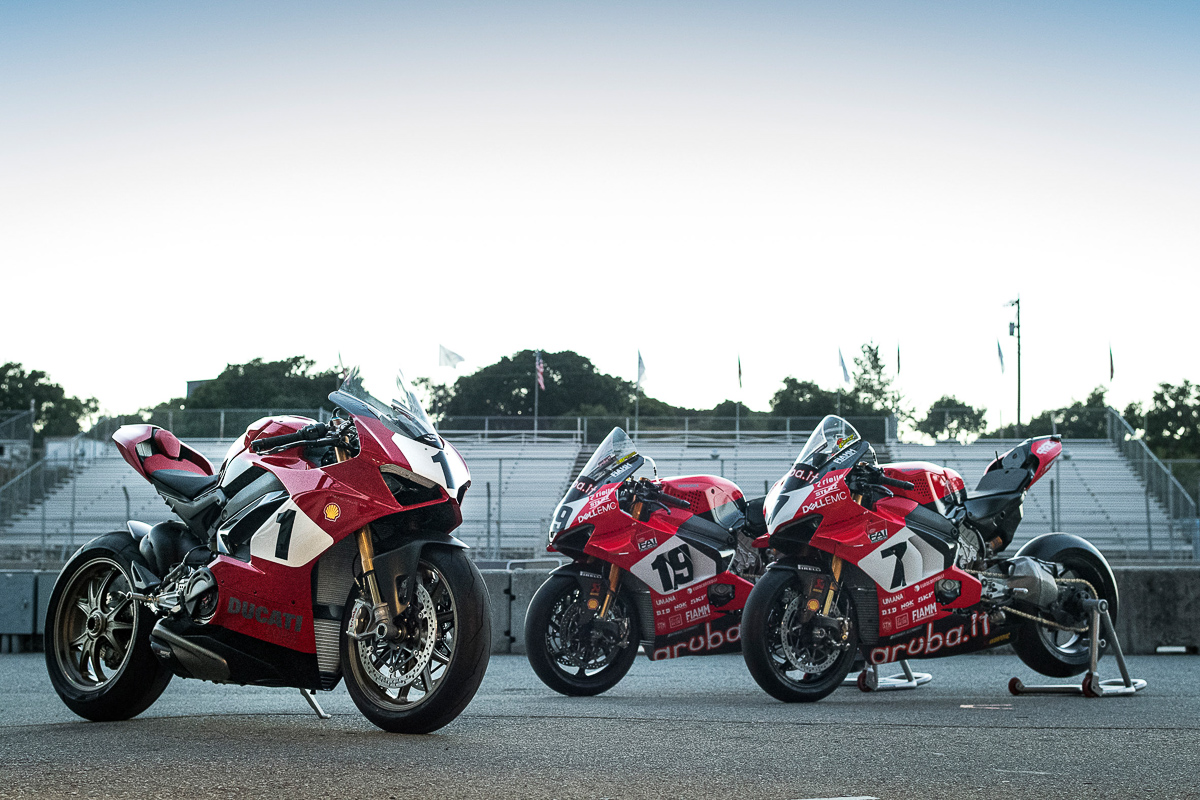 Ducati will also be auctioning one of these bikes in support for the family of the late Carlin Dunne who tragically passed away earlier this month at the Pikes Peak International Hill Climb. The bike that is going to be auctioned will sport Dunne’s #5 race number. 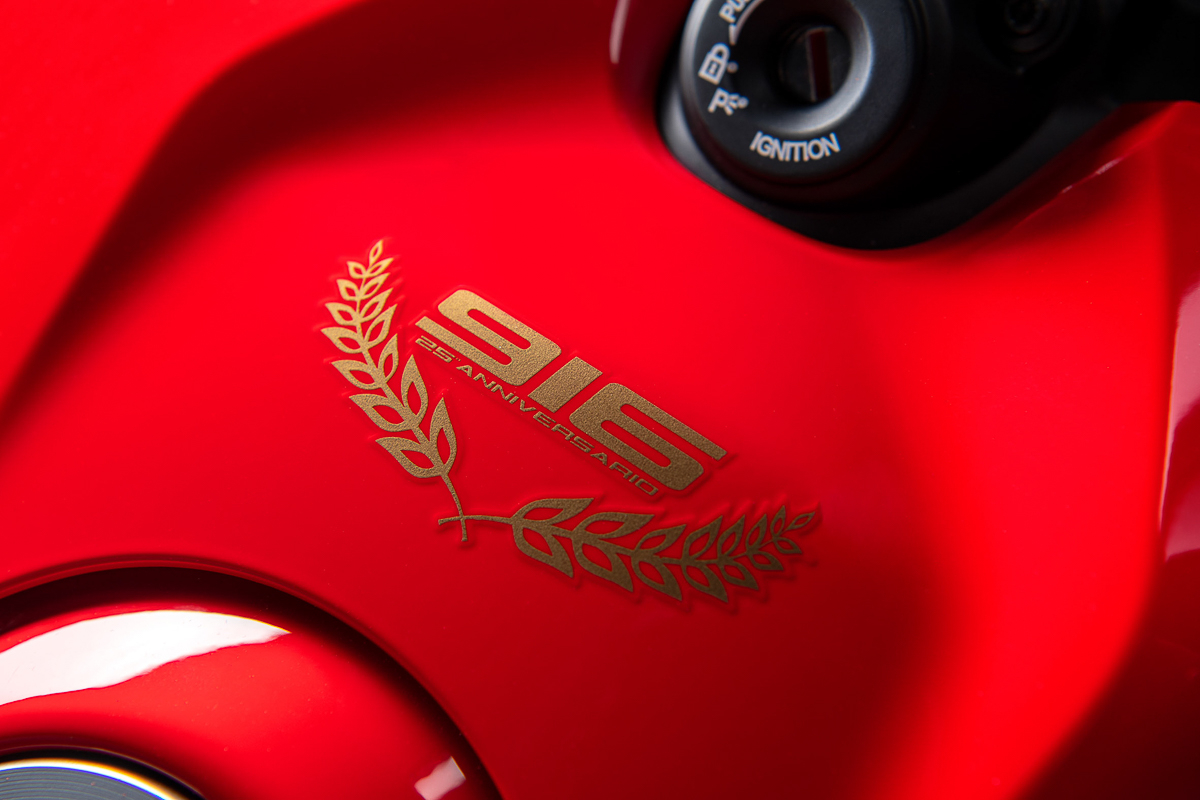 As for the Malaysian market, we’re guessing that Ducati Malaysia will definitely get their hands on a couple of units. If you want one, better be quick about it because the last time they brought in a special model (1299 Panigale Final Edition), only two units were brought in and one was sold even before it was taken out of its crate. 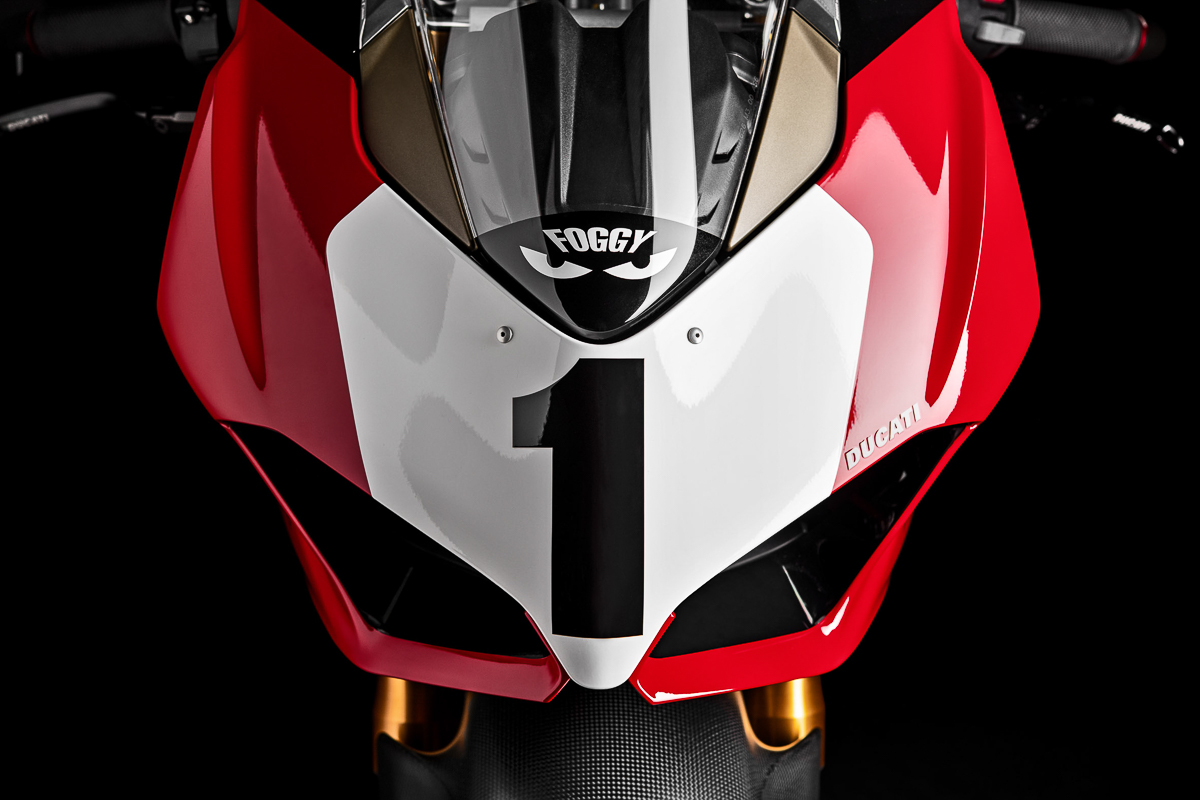 As for the pricing, expect it to be around the Ducati Panigale V4 R price of around the RM300,000 mark. Stay tuned to Bikes Republic for more updates. In the meantime, you can start convincing your significant other on why one of these bikes should be in your garage/driveway.

Is a Ducati Multistrada V4 on the Way?