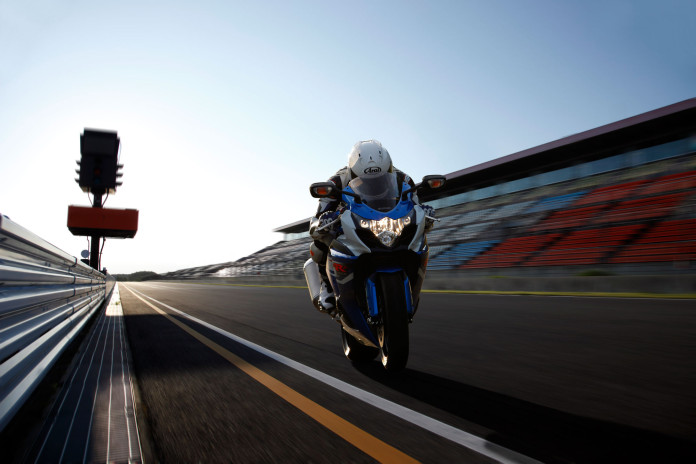 This comes following a report published by a Japanese magazine that featured a rendered mock-up of how Suzuki’s new quarter-litre model could look like. What remains uncertain though is whether the supposed quarter-litre Gixxer would adopt a single-cylinder or twin-cylinder powerplant.

For Suzuki, entering the quarter-litre market would be a huge challenge. Rivals Kawasaki, Yamaha and Honda have already set a strong foothold in the segment.

Leading this pack is none other than Kawasaki as the brand offers both single- and twin-cylinder versions of its 250cc range – Ninja 250, Ninja 250SL, Z250 and Z250SL.Yamaha have also entered the foray with its twin-cylinder YZF-R25 model. Honda has its single-cylinder CBR250R model, but a recent rumour could see the mighty H-brand expand into the twin-cylinder quarter-litre front too.

Furthermore, all three rivalling brands offer larger 300cc versions of their 250cc models for the European market as well, which means Suzuki will need to follow in the same footsteps if it wishes to become competitive in this segment. For now, the quarter-litre entry-level bike category is a profitable segment in emerging markets such as Asia, and we suspect Suzuki aims to capitalise on this.

Sources did not report of a possible target debut date, but optimistic expectations suggest at least a concept or prototype of the Suzuki GSX-R250 to be shown at one of the bike shows scheduled during the autumn season this year.