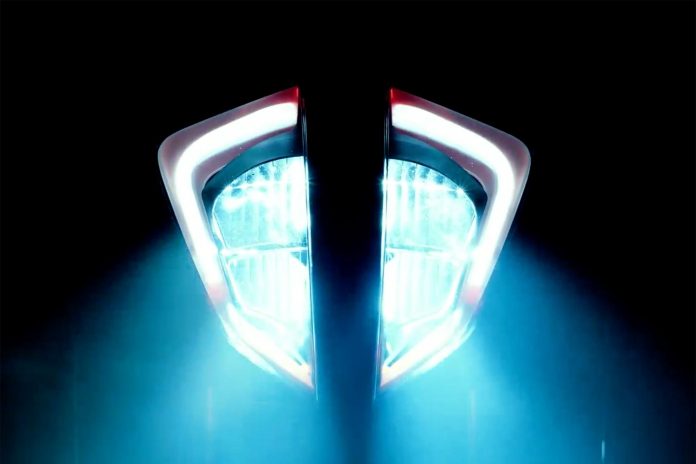 New KTM Duke model teased with very little hints as to which one.

With EICMA 2016 just around the corner (next week in fact!) we’re starting to see some teasers and leaks around. One of the former happens to be this, which is one of the new KTM Duke models for 2017.

To the question as to which one, your guess is as good as ours really. With just a picture of the new Duke’s headlight design released this week, it could only be one of two – the updated 0217 KTM 390 Duke or the all-new twin-cylinder 2017 KTM 890 Duke.

The revised-for-2017 390 Duke was something long expected, and we’ve in fact seen a leaked photo of it coming out of India – the new headlight design seems to match up. But we’re sure most of you are particularly interested in the latter. 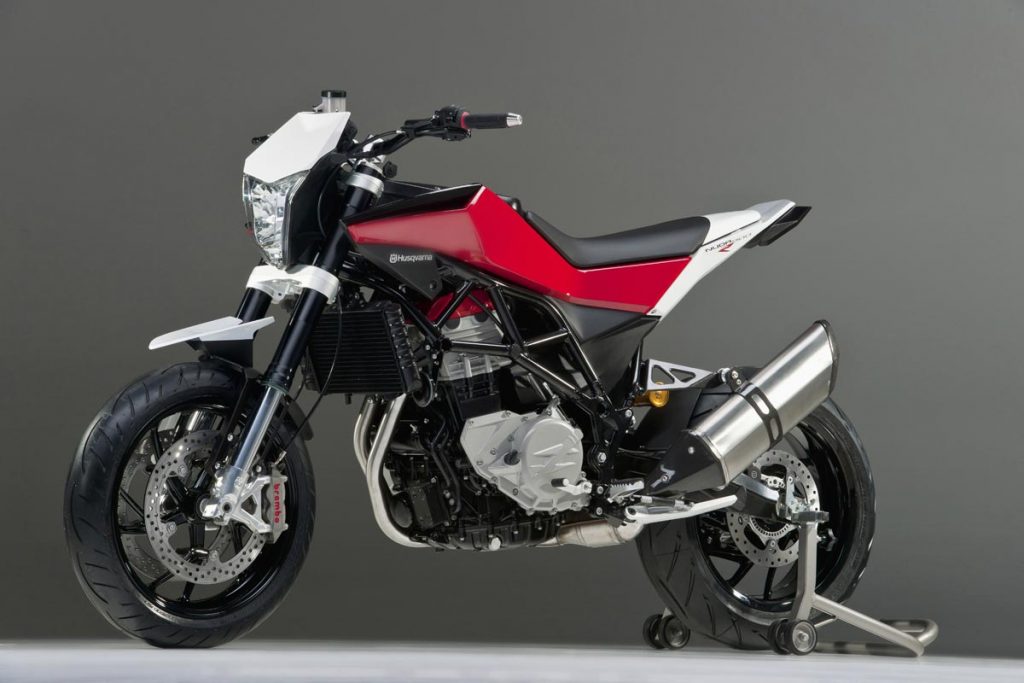 Spied testing out in the wild earlier this year, the new 2017 KTM 890 Duke will pick where sister brand Husqvarna’s previous Nuda 900R model (pictured above) left off. KTM will finally have a twin-cylinder-powered Duke middleweight street bike that would rival strongly against the likes of the new Kawasaki Z900 amongst others.

As previously reported, the new addition into the KTM Duke line up gains with a new 800cc parallel-twin, filling the gap between the 690 Duke and 1290 Super Duke R models. Its addition see the KTM Duke model range becoming complete in a sense as there will be a Duke for most – if not all – levels of riders.

For now, we’ll have to sit tight and wait until EICMA 2016 Press Day opens its doors on Nov 8 in Milan, Italy.