It is that time again for motor heads to congregate at Malaysia’s capital of Motorsports, Sepang International Circuit for the biggest race of the year, the Shell Advance Malaysian Motorcycle Grand Prix 2014. 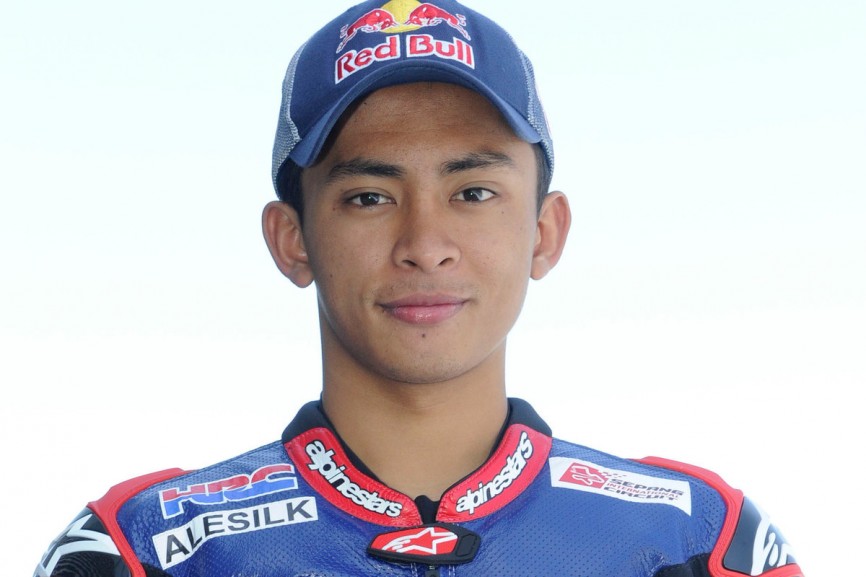 Red Bull has a huge presence in the sport through various endorsements of riders and teams not to mention the current reigning Champion Marc Marquez and our Local Hero Zulfahmi Khairuddin. Not only that, we are well known for throwing some of the best parties around the world.

Last year, fans of the sport made a bee line to the Red Bull marquee for the drinks, the party and most importantly, the music. The marquee is the only place at the circuit during MotoGP where fans can enjoy an air-conditioned setting with music and various drinks, while waiting for Red Bull Rider’s autographs. 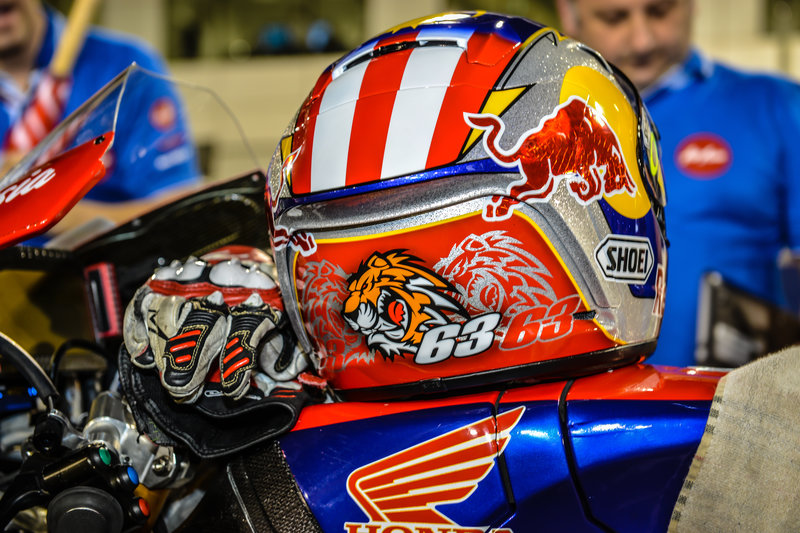 This year, Red Bull’s marquee will be back again but with stronger highlights for fans and also for the riders. There will be a host of KL’s top DJs spinning all day long on Saturday and Sunday. And fans listen up, 3 of the world’s top riders will be meeting their fans at the marquee in the afternoon during race day.

So if you are at Sepang International Circuit, for the Malaysian round of MotoGP, you should stop by the Red Bull marquee if you want to take it up a gear!