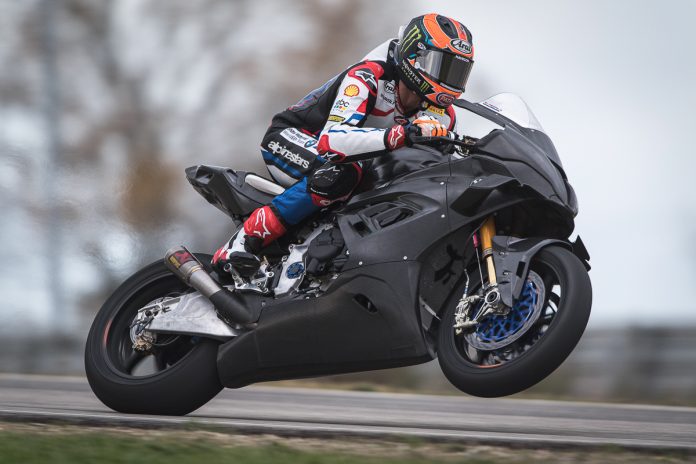 Newly-signed BMW Motorrad WorldSBK Team rider Michael van der Mark finally got his hands on the BMW M 1000 RR earlier this week as he completed his first few laps on the brand’s latest and most innovative superbike yet. 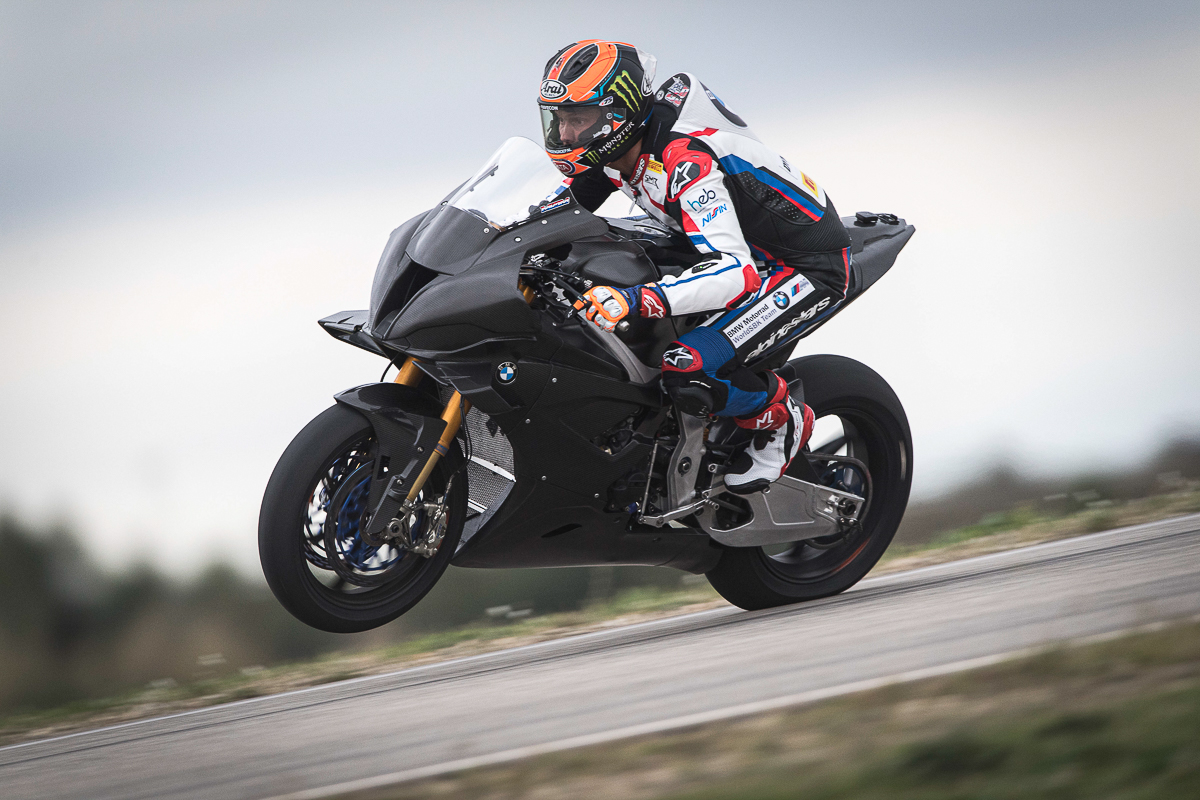 The BMW M 1000 RR was ridden around Miramas on Saturday as part of the team’s first shakedown test in preparations for the 2021 WorldSBK season. This test was also conducted to get both team and rider more familiar with this new superbike as well as any particular preferences from Michael van der Mark himself. 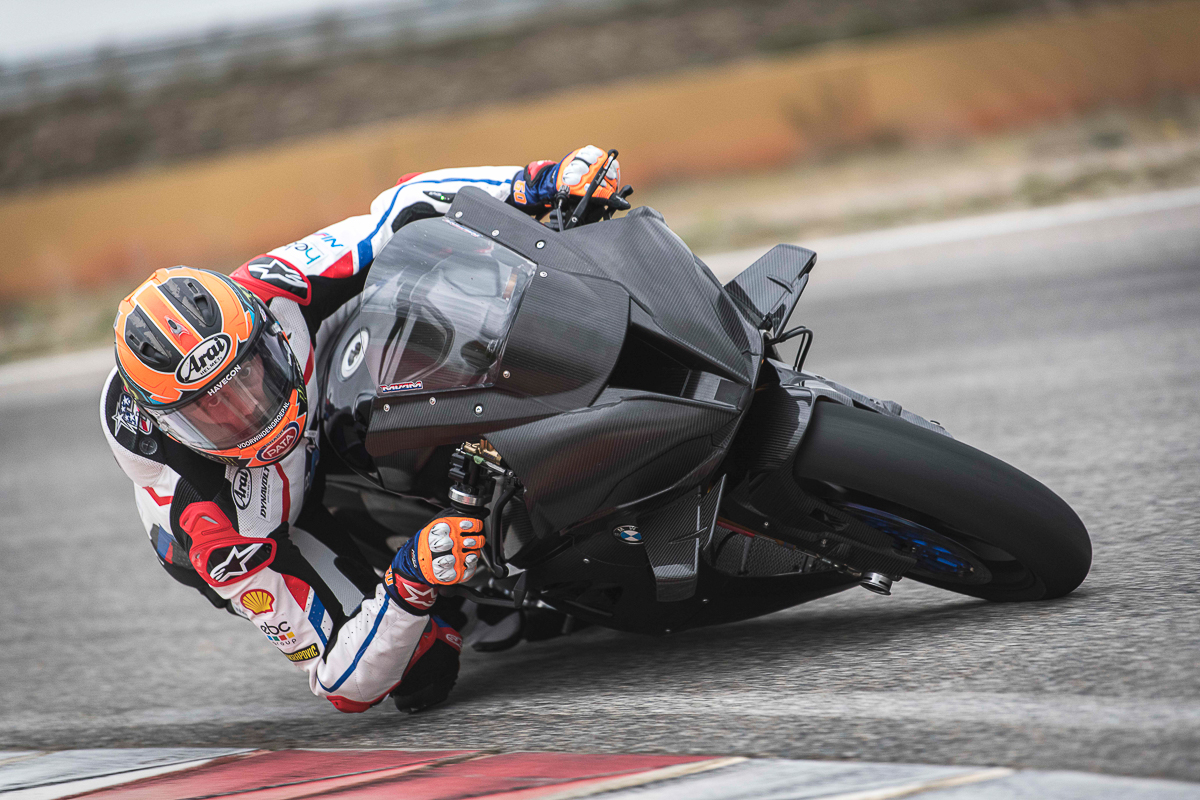 According to van der Mark, “It was really good for me to have a first shakedown with the bike at Miramas. I think it was also really helpful to work together with the team and to get used to each other. We tried a couple of things which we normally don’t have the time for during a normal test so I think it was really positive and I was just happy to be back on the bike this year and I am really looking forward to the next test.” 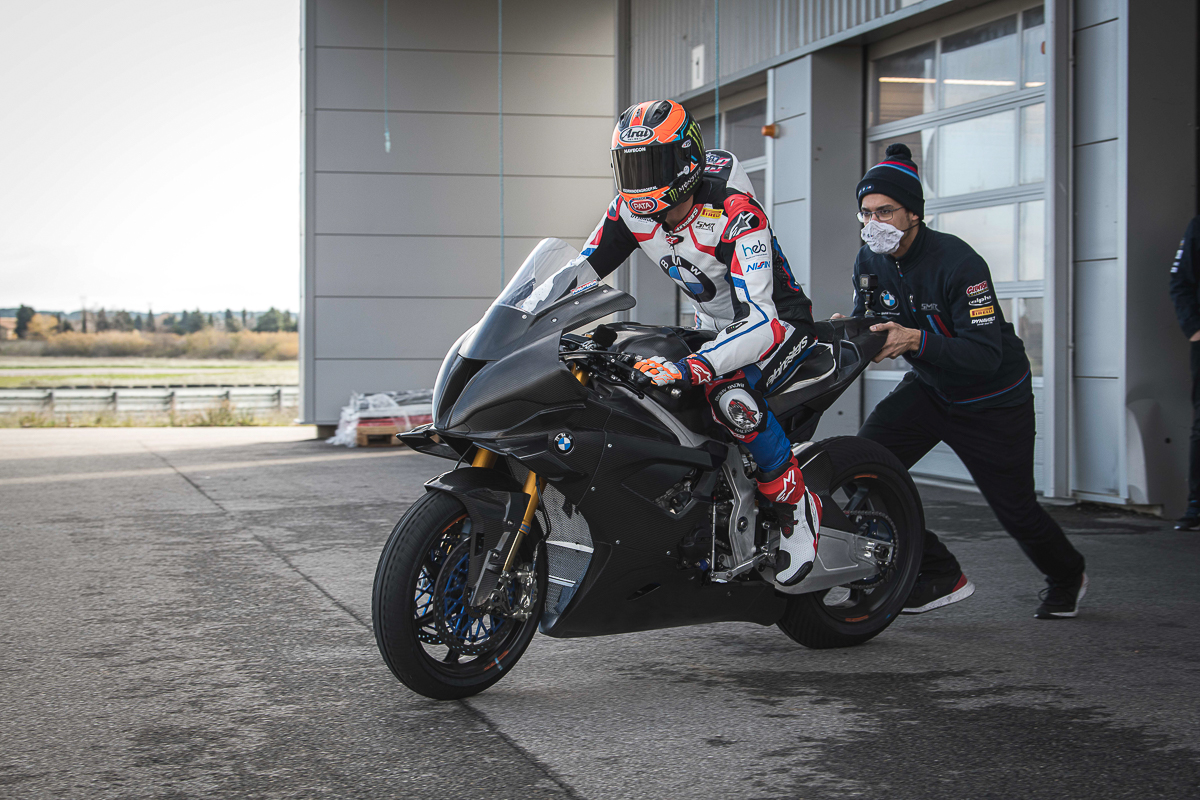 As for BMW Motorrad Motorsport Director Marc Bongers, he stated that “It is important to do a shakedown with a new rider, and the day at Miramas was very productive. Michael had his first opportunity to take to the track with the new BMW M 1000 RR and get to know his race bike for the upcoming WorldSBK season better.” 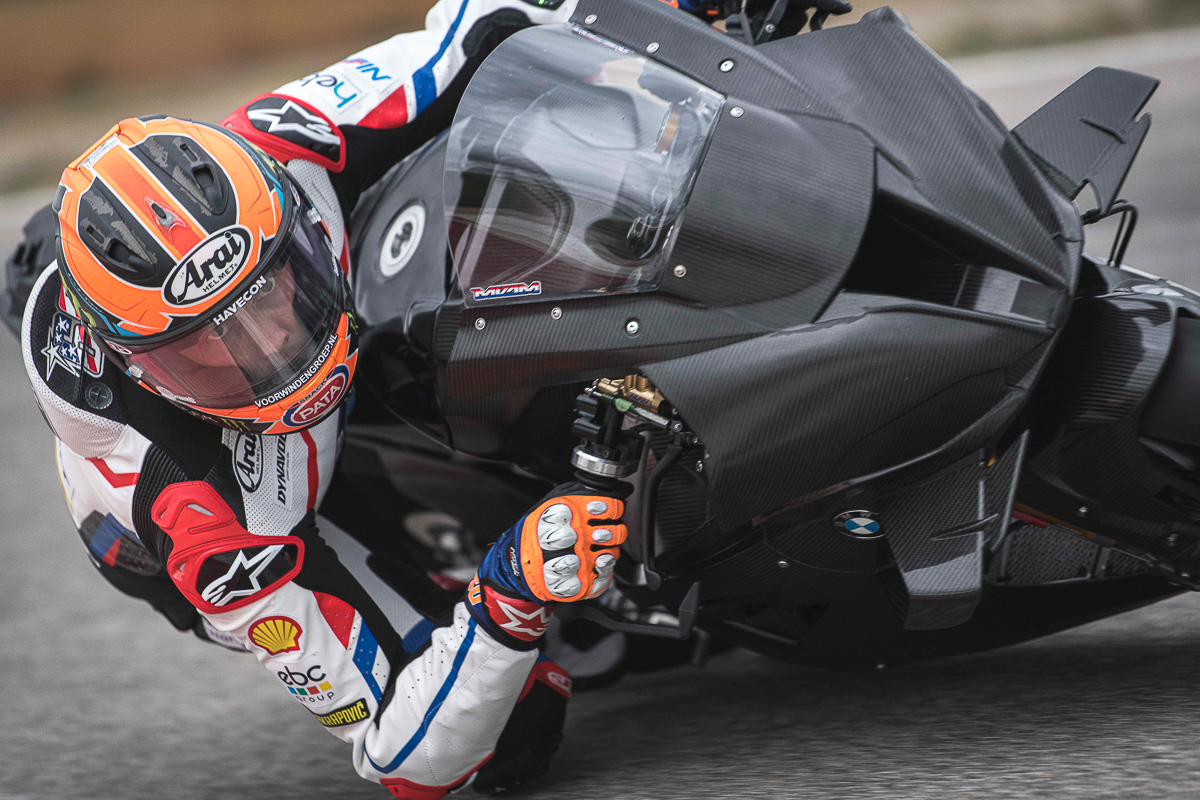 “He was also able to provide us with initial feedback on where we can customise his bike to suit him better. For example, in terms of ergonomics, the seating position, the position of the handlebar and the footrests, through to preferences when it comes to electronics. With the information that we gathered during this shakedown, we know the direction we need to go in with Michael’s bike to be well prepared for the first proper tests in 2021,” added Bongers.