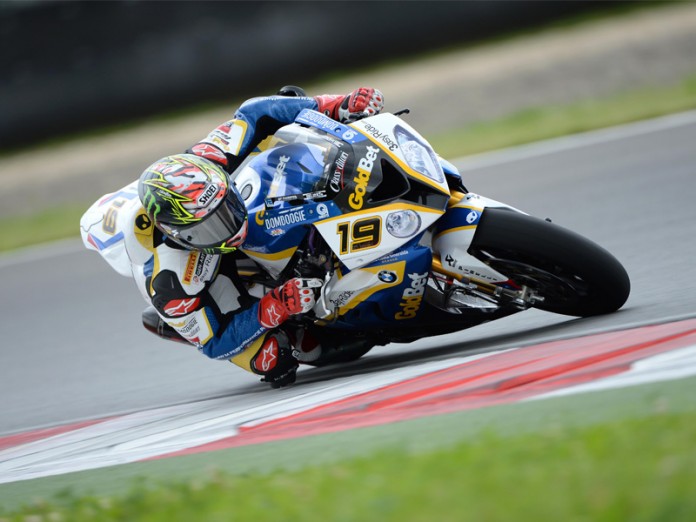 Earlier this week, the BMW Motorrad Motorsports team announced their withdrawal from the World Superbike Championship (WSB) by the end of this season.

Citing the move to be “consistent with the strategic realignment” of its brand, General Director of BMW Motorrad Stephan Schaller did add that the firm will refocus itself on the international customer sports front and all its facets.

This has casted many doubts regarding the future of the Goldbet BMW Motorrad Italia and Feel Racing teams. Factory support is crucial for both teams if they so wish to press on in WSB next season. Also left with the same fate are riders Chaz Davies and Marco Melandri. 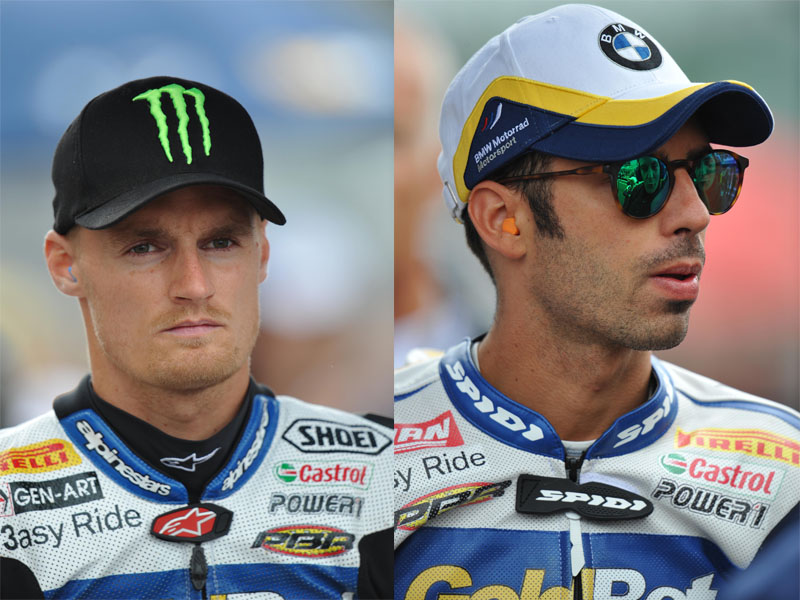 BMW’s departure also affects WSB’s current situation of not having enough teams and riders on its grid for next year. WSB’s ruling body and organisers now face the daunting task getting more teams to participate instead of leaving.