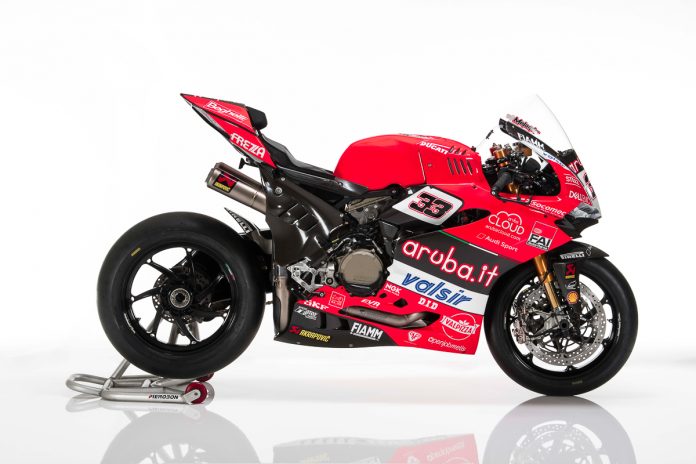 The WorldSBK Ducati factory squad has pulled the covers off their latest and last Ducati Panigale V-Twin race bike.

The 1198cc Superquadro L-Twin powered machine will have its final hurrah together with star riders, Chaz Davies and Marco Melandri.

Beginning 2019, Ducati will be using the Ducati Panigale V4 R race bike to conform to the new rules of World Superbikes. 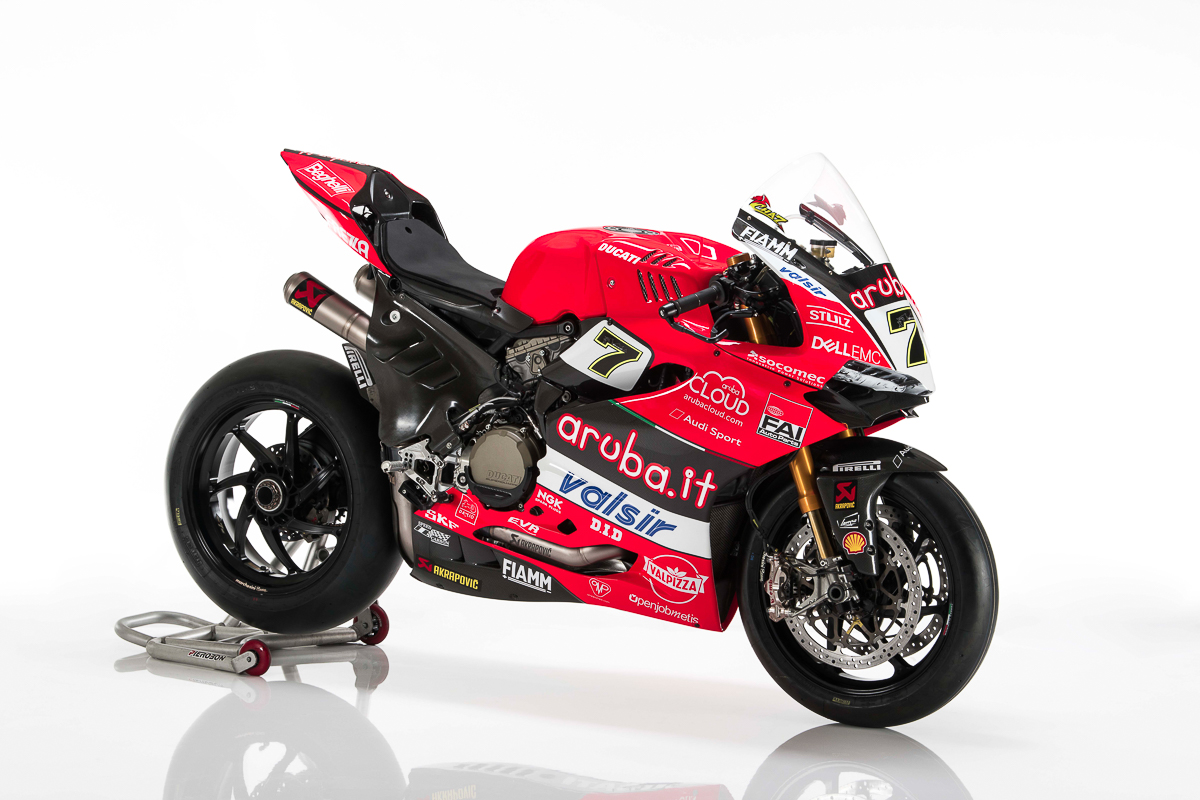 As the WorldSBK 2018 gets nearer, the folks over at Ducati has unveiled their final Ducati Panigale V-twin race bike that they’ll use to compete this year before moving on towards the Ducati Panigale V4 machinery beginning of 2019. 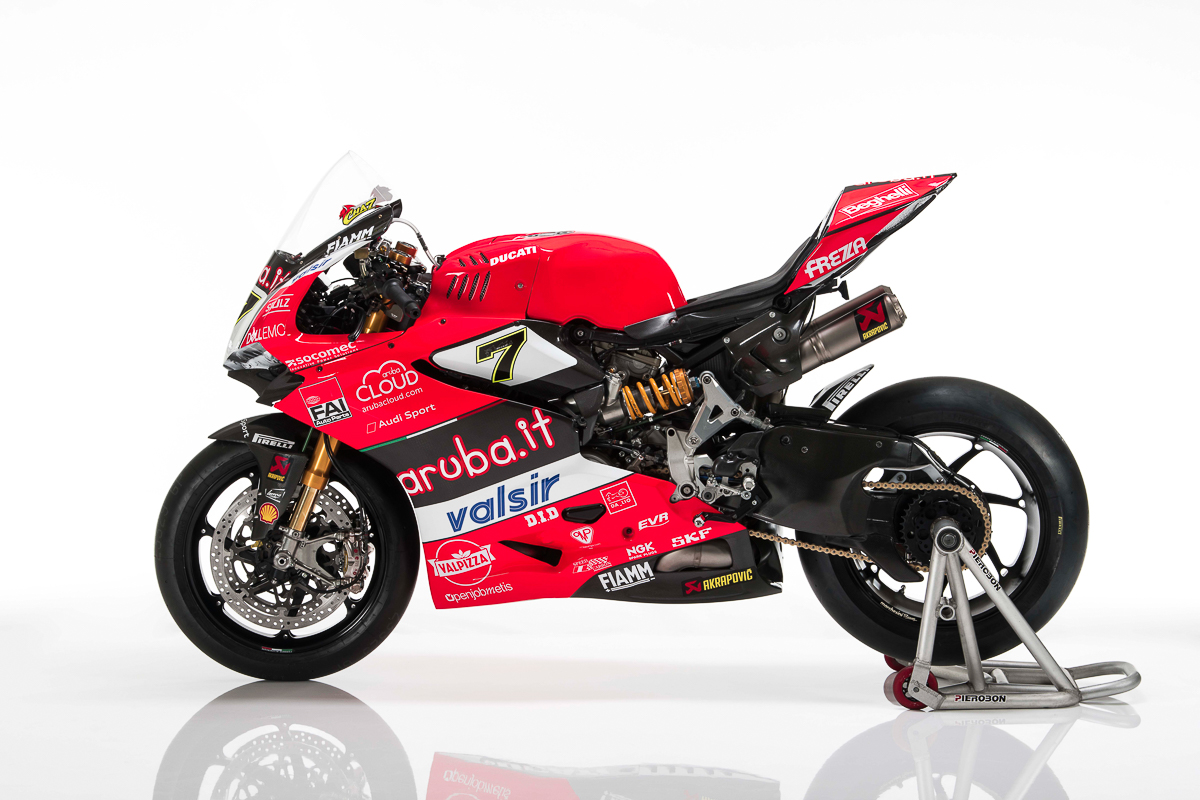 The Aruba.it Racing Ducati outfit has released its Ducati 1199 Panigale R race machine which honestly doesn’t look that much different from last year’s bikes. Despite the lack of visual differences, what lies under those fairings will determine the effectiveness of their last effort this season using the 1198cc Superquadro L-twin engine. 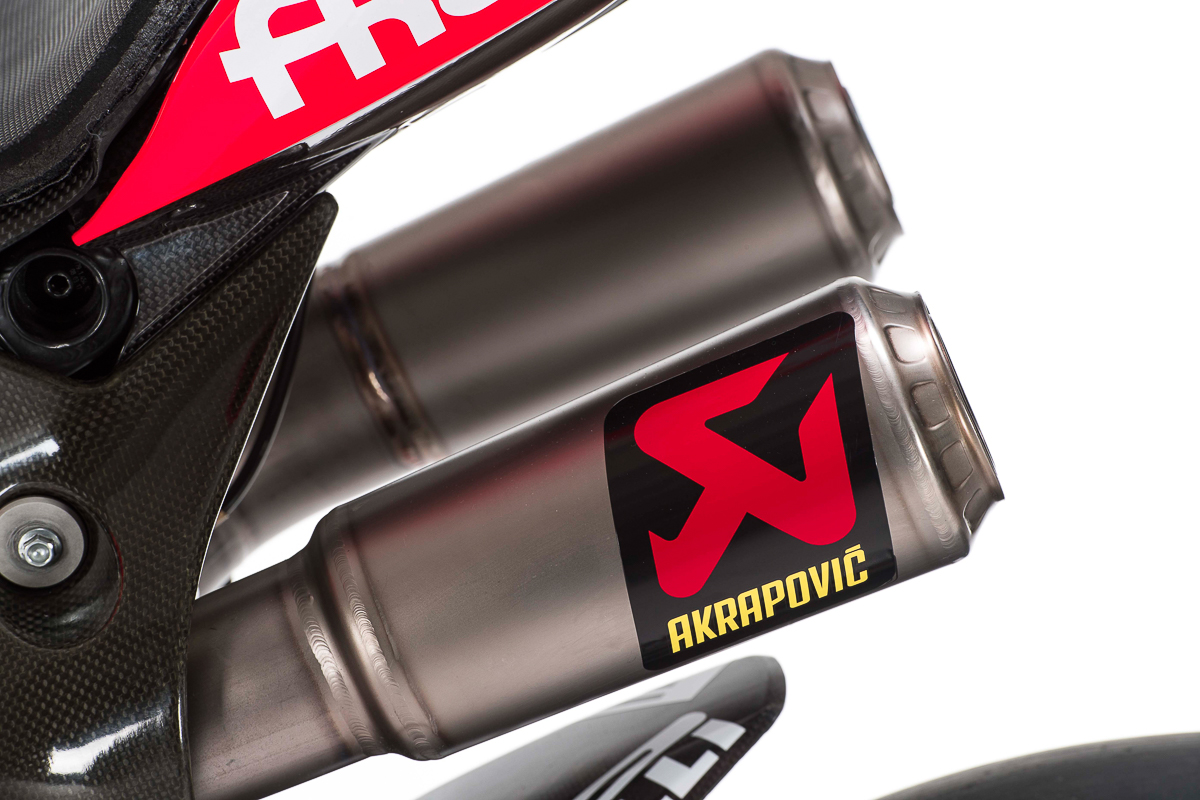 The 2018 Ducati 1199 Panigale R will have its final hurrah and together with star riders Chaz Davies and Marco Melandri, they’ll try to win the championship before the V-Twin machine goes into retirement. After years of competition and development, the Italian manufacturer will have to conform to the new rules of WorldSBK where all homologated superbikes must run the within the same engine capacity. 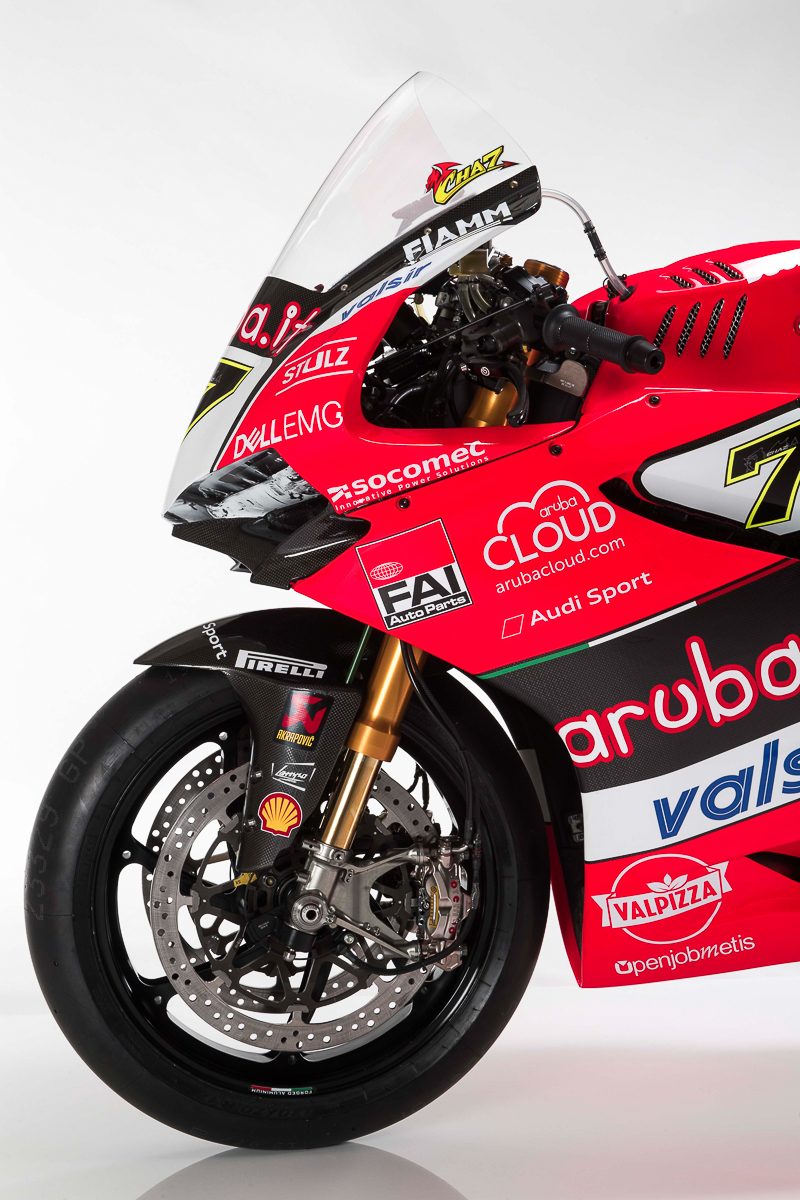 In the photos, we can clearly see how the Panigale R differs from the stock model within the laws of WorldSBK. The most obvious change would be the rear thumb brake both riders are running for this year which is almost similar to the ones used MotoGP riders, Jorge Lorenzo and Andrea Dovizioso. 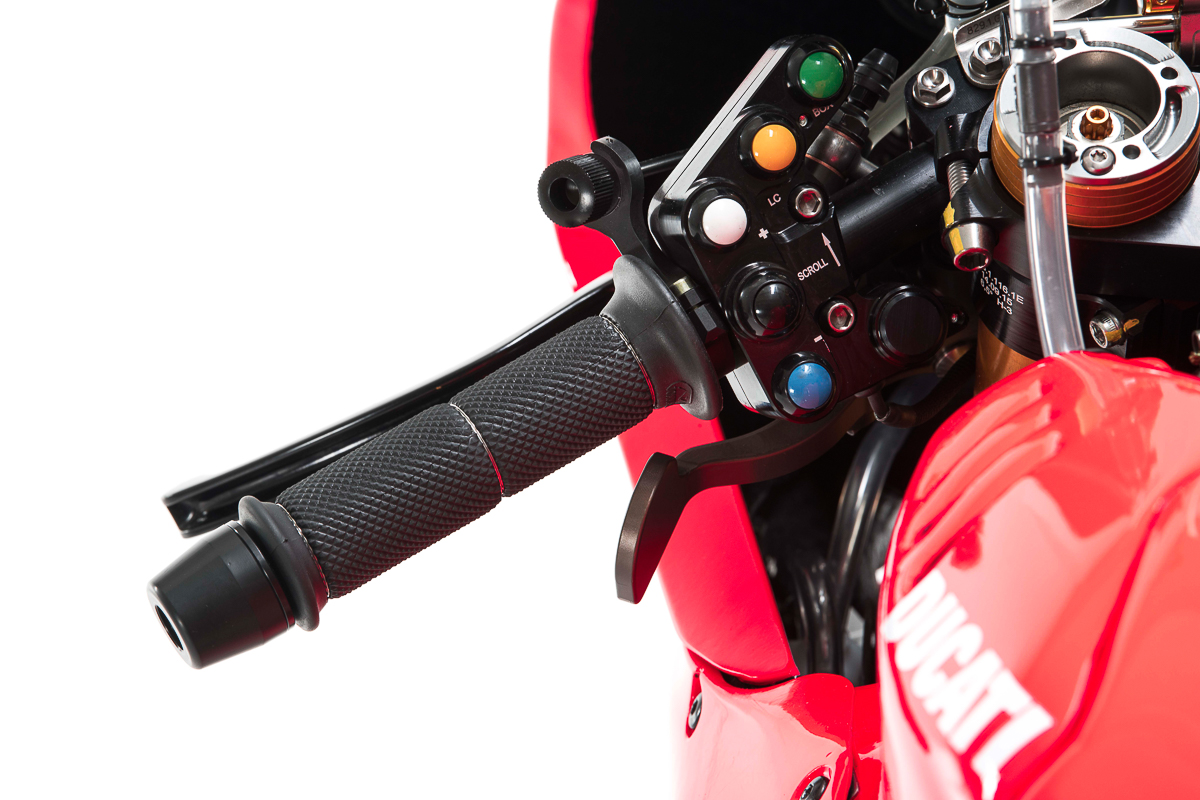 This will help to provide more control during aggressive braking and corner entries in order to keep up with Kawasaki Racing Team’s Ninja ZX-10RR. With only 10 days remaining before the season begins, the 2018 FIM Superbike World Championship will kick things off in Phillip Island, Australia. 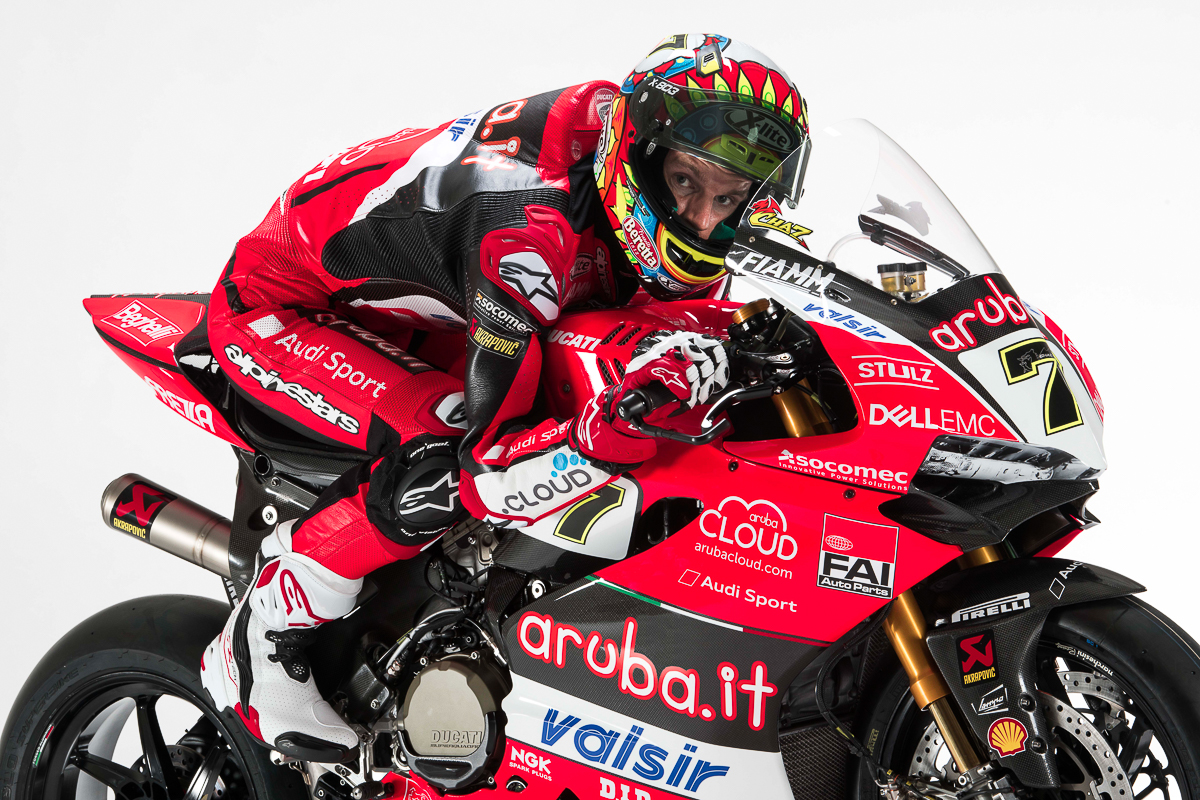