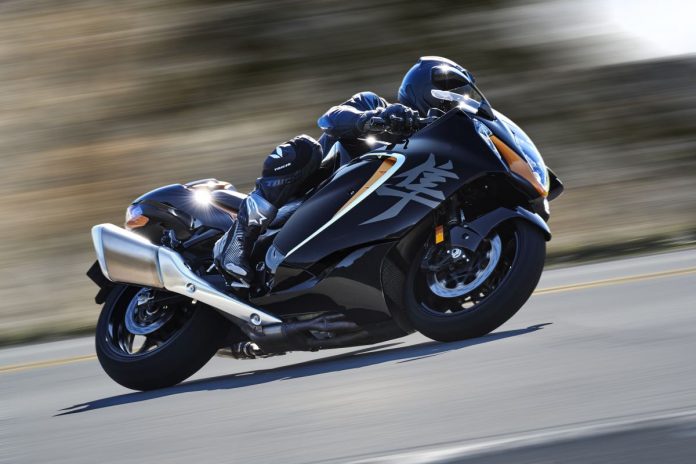 The third generation Hayabusa has gone through a major makeover for 2021 with a sharper and sleek exterior including an all-new electronic package. 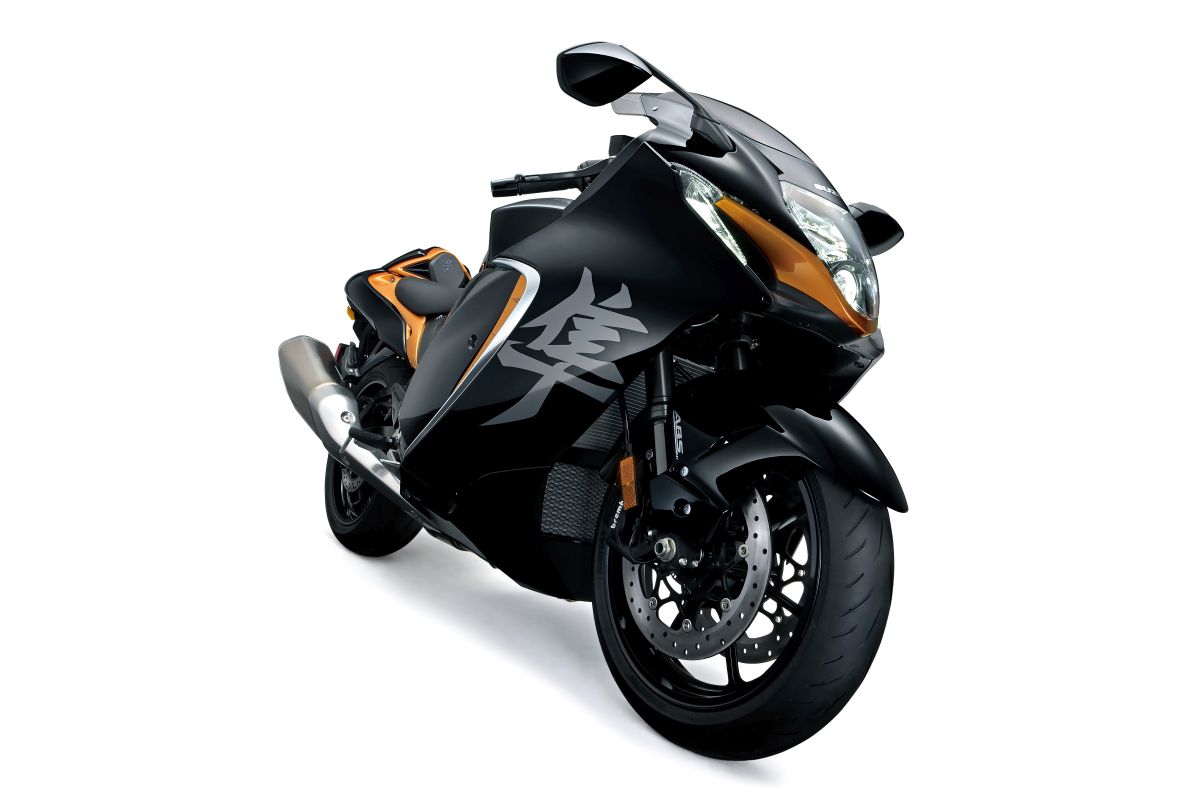 According to Suzuki, the new Hayabusa received more than 550 new parts with the goal was to make the ever-powerful motorcycle easier to handle with advanced electronic riding aid. 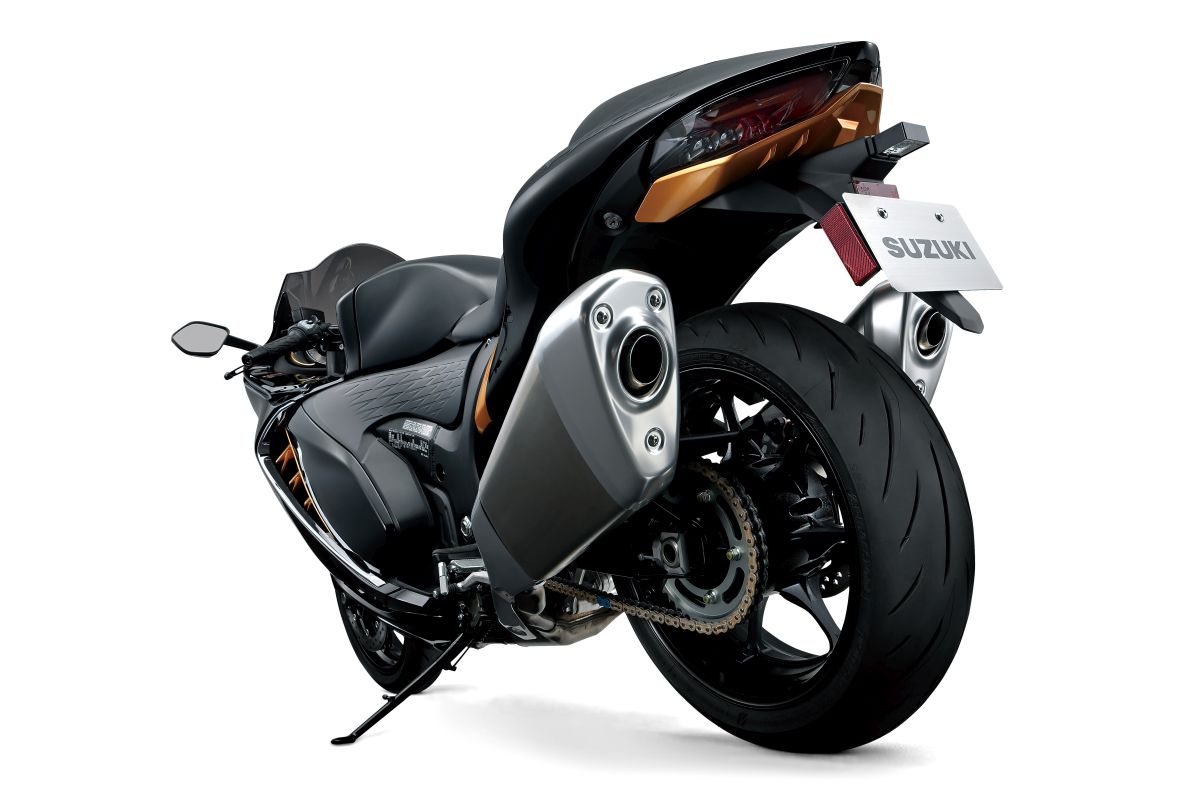 Although the numbers are lower than the previous generation Suzuki claimed the new engine delivers better power delivery at low and mid-rpm. 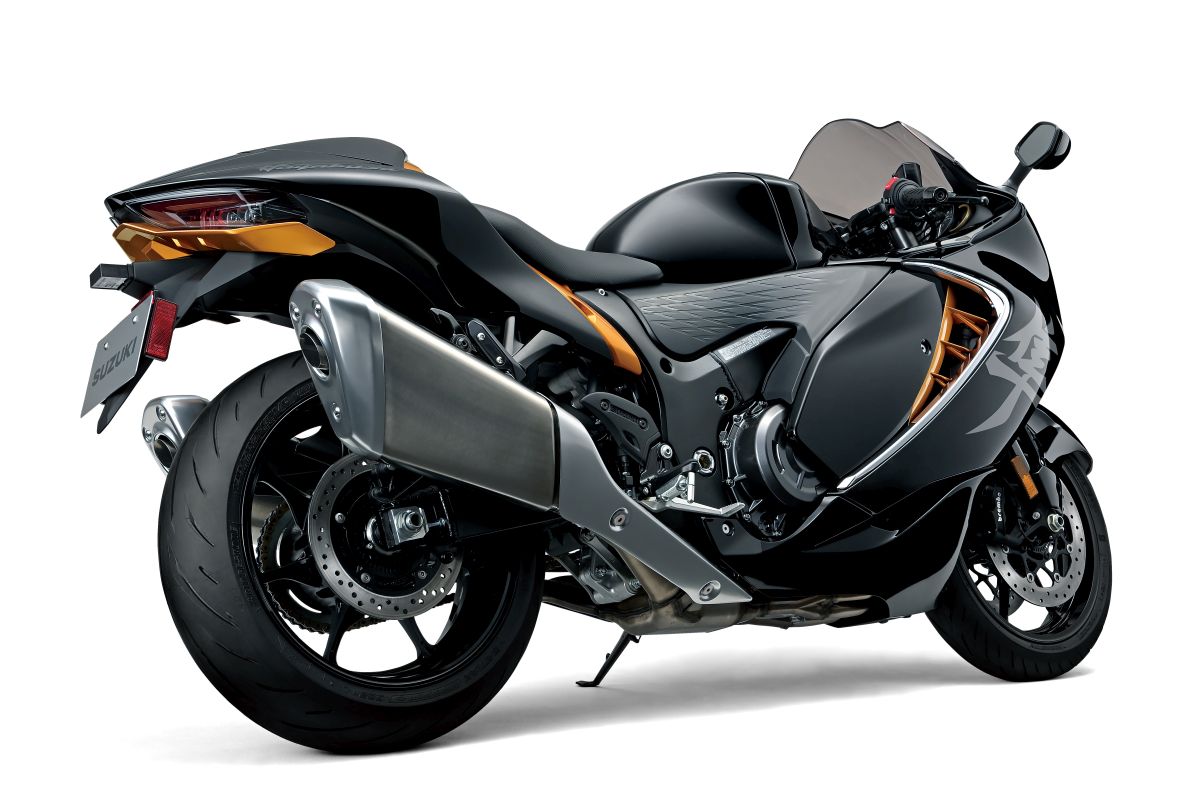 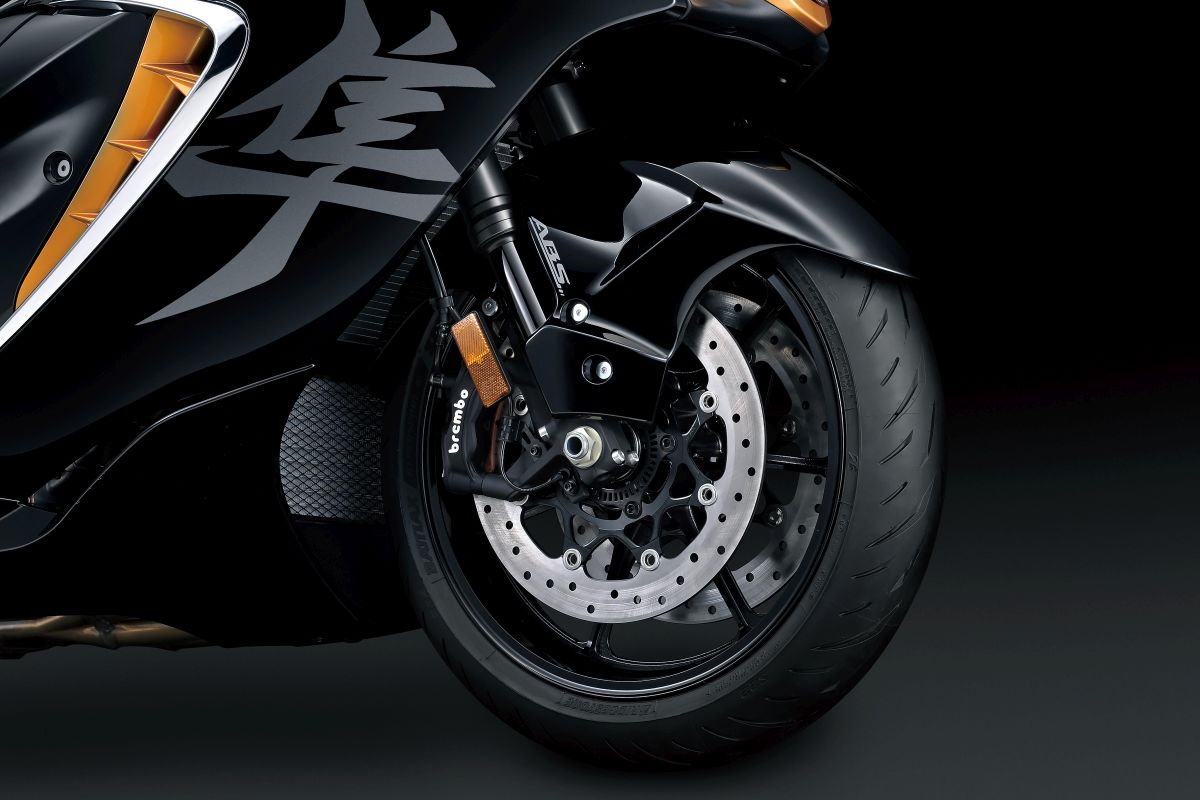 The 2021 ‘Busa is packed with fully adjustable suspension units from KYB while the braking is done by the top-notch Brembo Stylema calipers with 320mm disc front and 310mm at the rear. 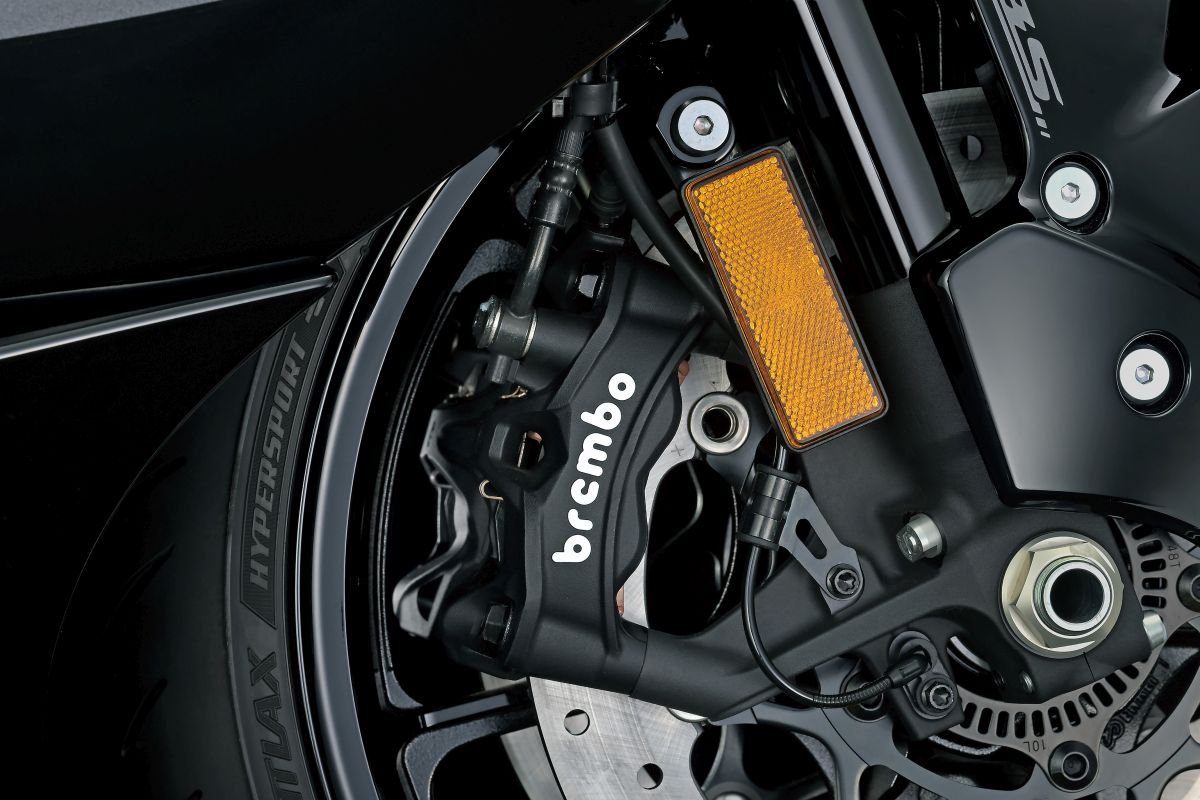 Did we mention that the ‘Busa comes with Bridgestone Battlax Hypersport S22 tires as standard? It does. 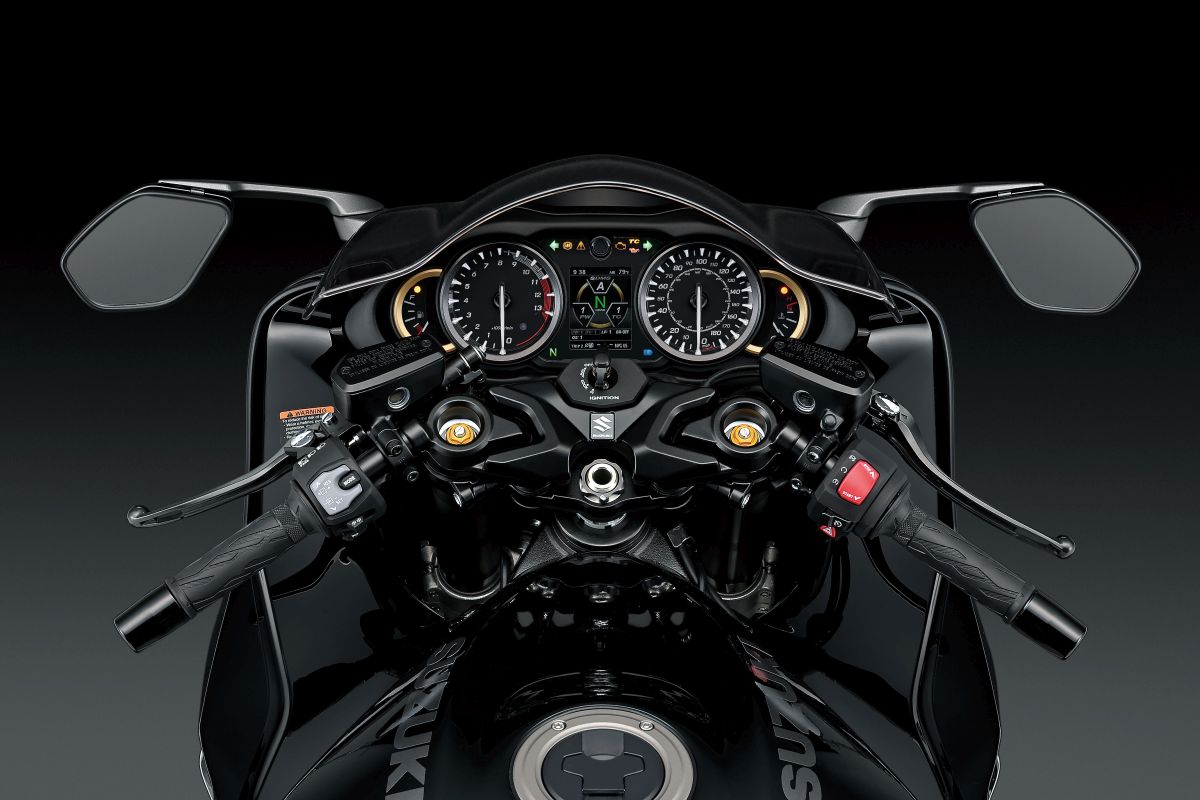 Suzuki also managed to inject lots of electrical aid mainly the Suzuki Intelligent Ride Suite (SIRS) managed by a 6-axis IMU which get you the following: 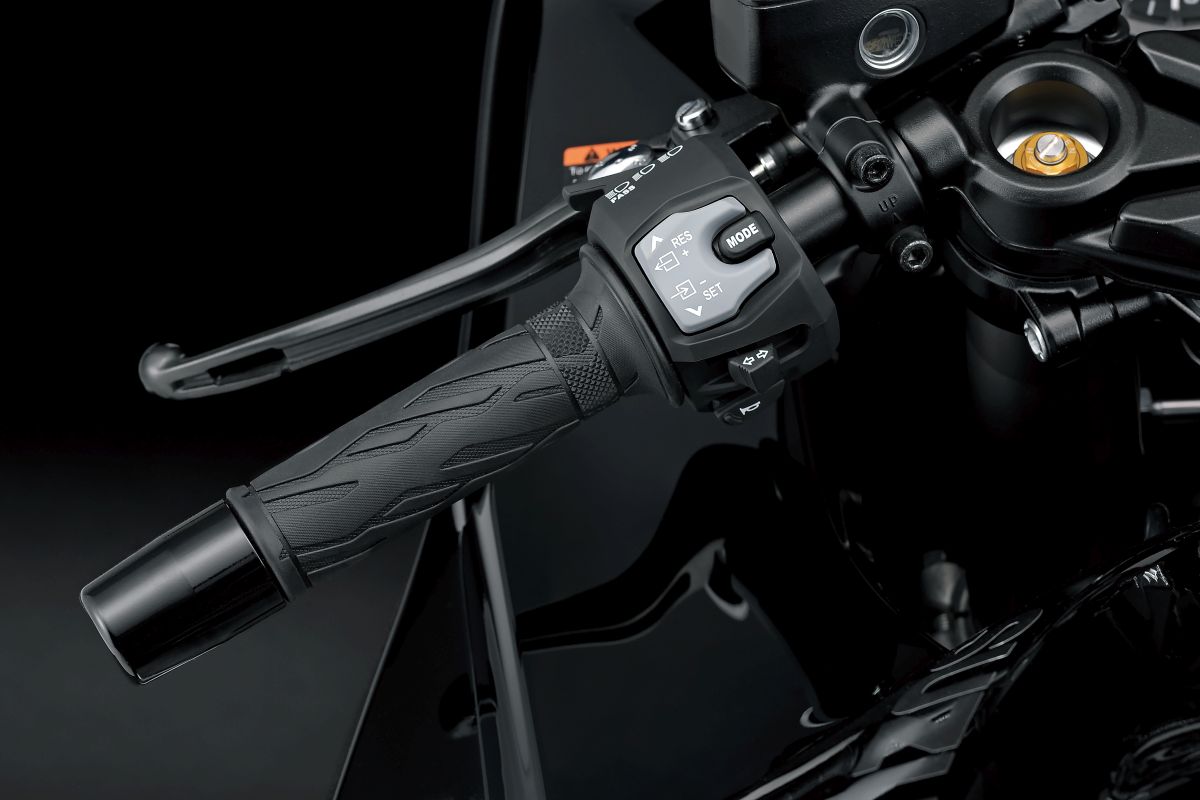 To make things fun, Suzuki fitted the Hayabusa with an up/down quickshifter and cruise control which can be set as low as 30km/h up to 200km/h.

Clearly, there is a lot to be excited about with the new Hayabusa and we hope it will reach our shores soon!