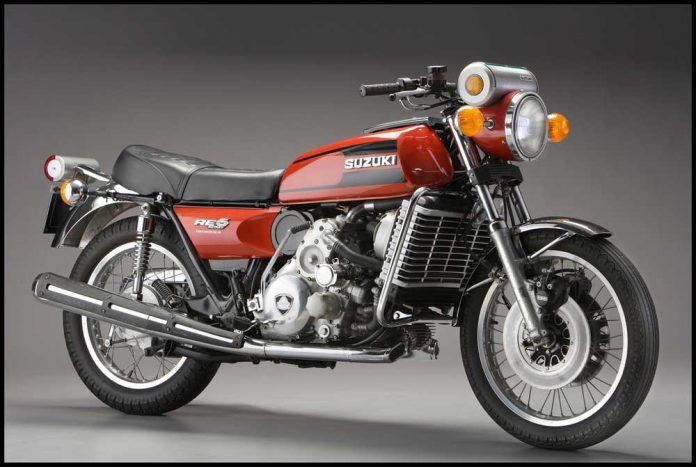 Is it surprising that a non-biker says, “That’s a what? And that one? All motorcycles look the same to me.” In this age where bike designs are governed by the wind tunnel or heritage, his observation is correct. So, please don’t get upset if he didn’t recognize your XZRT3000SR.

Motorcycles have evolved over the years and we are at an age where designers are churning out designs that have either proven to work or stood the sales floor test.

That meant they must’ve experimented with other concepts at some point, right? Correct. The successful ones evolved into the bikes today but whose concepts were too outlandish died unceremonious deaths.

Here’s Part 1 of the Ten Most Unusual Production Bikes. 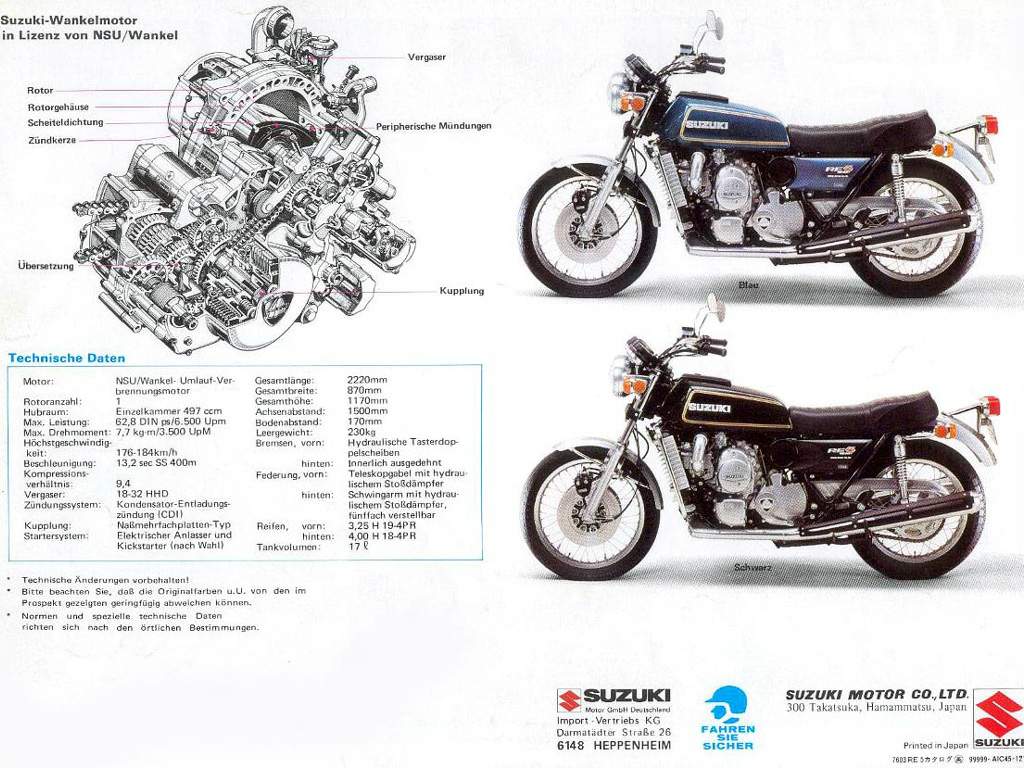 However, how many motorcycles have actually utilised that kind of powerplant? It’s rumoured that all the four Japanese manufacturers have rotary engine prototypes at some point, however it was Suzuki – typical in pushing the boundaries of motorcycle engineering – who had the jujubes to put it into production, in the form of the RE5, sold from 1974. 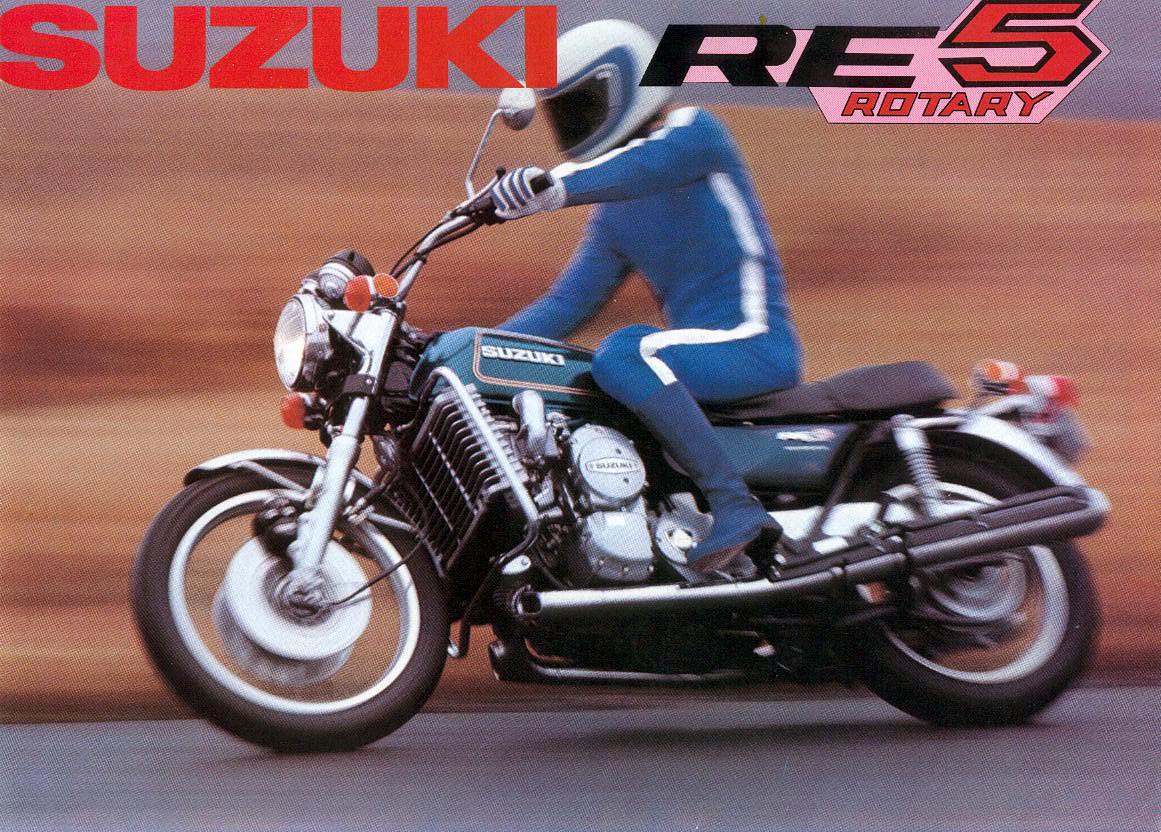 The rotary engine, also known as the Wenkel, offers a number of advantages when compared to the ever-popular piston engine. Rotary engines are more compact and lighter as they have fewer parts, and produce higher specific power outputs from smaller displacements.

So, that begs the quiestion: Why aren’t there more motorcycles powered by rotary engines?

While simple in concept, rotary engines require numerous complex subsystems to perform, and these add up to a weight penalty that outweighs its gains.

For example, although the RE5’s rotary engine consists of only a single rotor, exhaust temperatures could reach 930o Celcius – more than hot enough to melt aluminium, copper and zinc. Because of this, Suzuki engineers had to design a crazily complex double-skinned exhaust system. Besides that, the engine had to be lubricated from three oil reservoirs each with its own pump. The throttle controlled both primary carburetor butterfly and inlet manifold of the port valve, besides governing oil supply into the combustion chamber. A total of five cables were connected via the throttle grip. 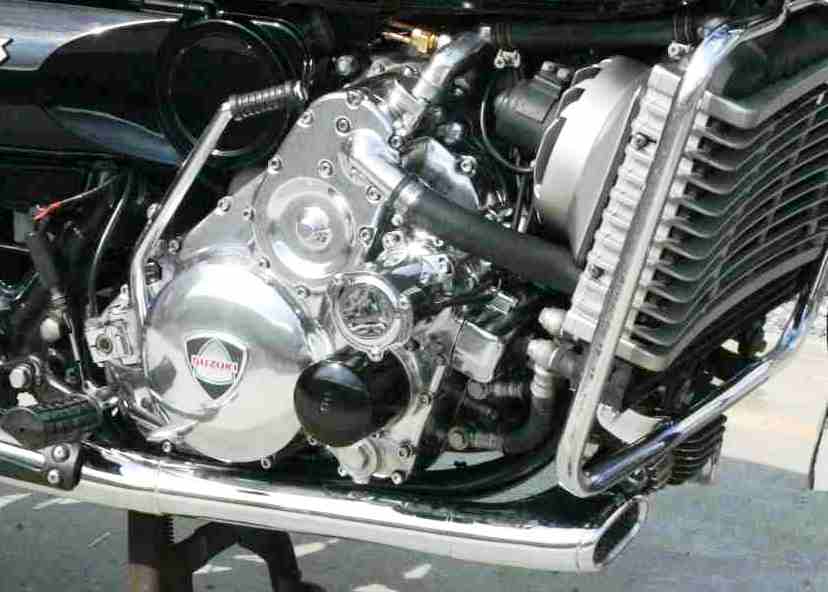 The RE5’s 497cc engine produced 62 bhp and 74.4 Nm of torque, achieving the high specific power output objective of the rotary engine. However, the motorcycle weighed 260 kg, wet. On the other hand, the Honda CBX1000 “Super 6” with an inline-Six cylinder engine produced 105 bhp while weighing only 12 kg heavier. 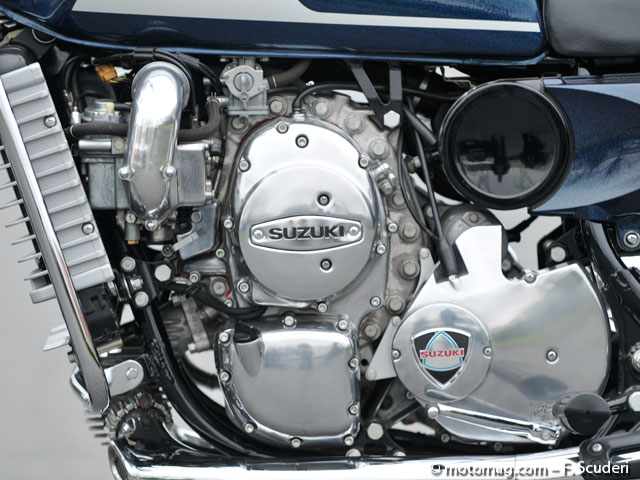 Maybe its styling could save it? Err… but what about those “tin cans?” 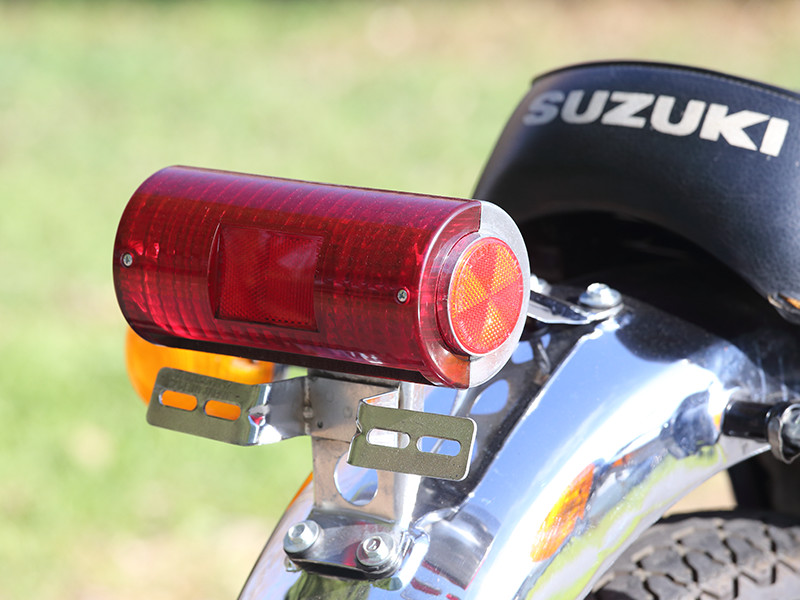 Suzuki roped in the famed automotive designer, Giorgetto Giugiaro (yes, he whose company designed Alfa Romeos, Bugattis, Maseratis among many others), to style the RE5. He designed the “tin can” instrument cluster and taillight to reflect upon the “rotary” theme. 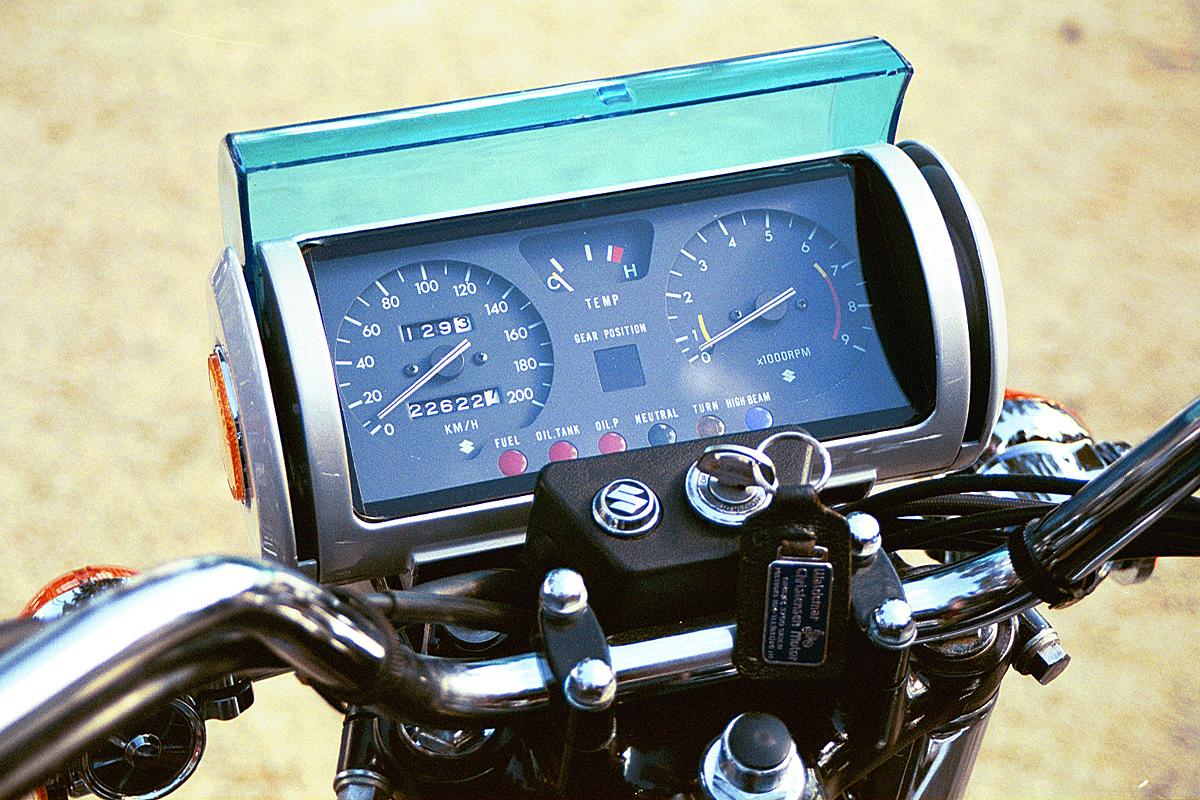 Not surprisingly, the RE5 bombed on the sales floor. Cycle World called it “expensive, over-complicated, underpowered and hideous,” and was subsequently declared as one of their “Ten Worst Motorcycles.” Ouch.