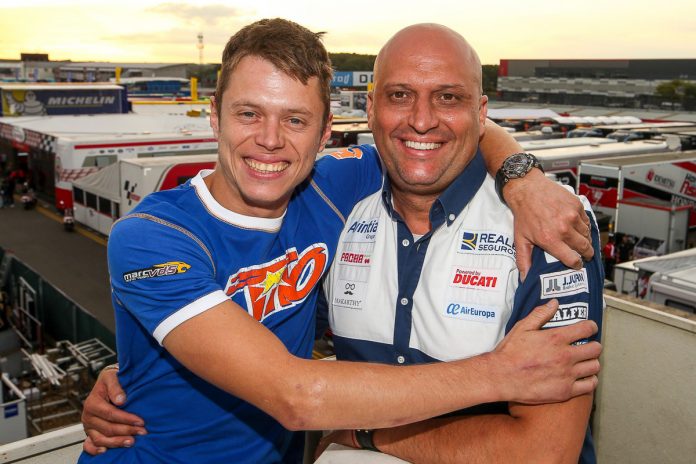 Tito Rabat will move to the Reale Avintia Racing team for the next MotoGP season in 2018.

The 28 year old Spaniard has had a tough season so far with his current EG 0,0 Marc VDS on board the Honda machinery.

Rabat will be piloting the Ducati Desmosedici GP17 which Avintia Racing will acquire from the factory Ducati squad used by Andrea Dovizioso. 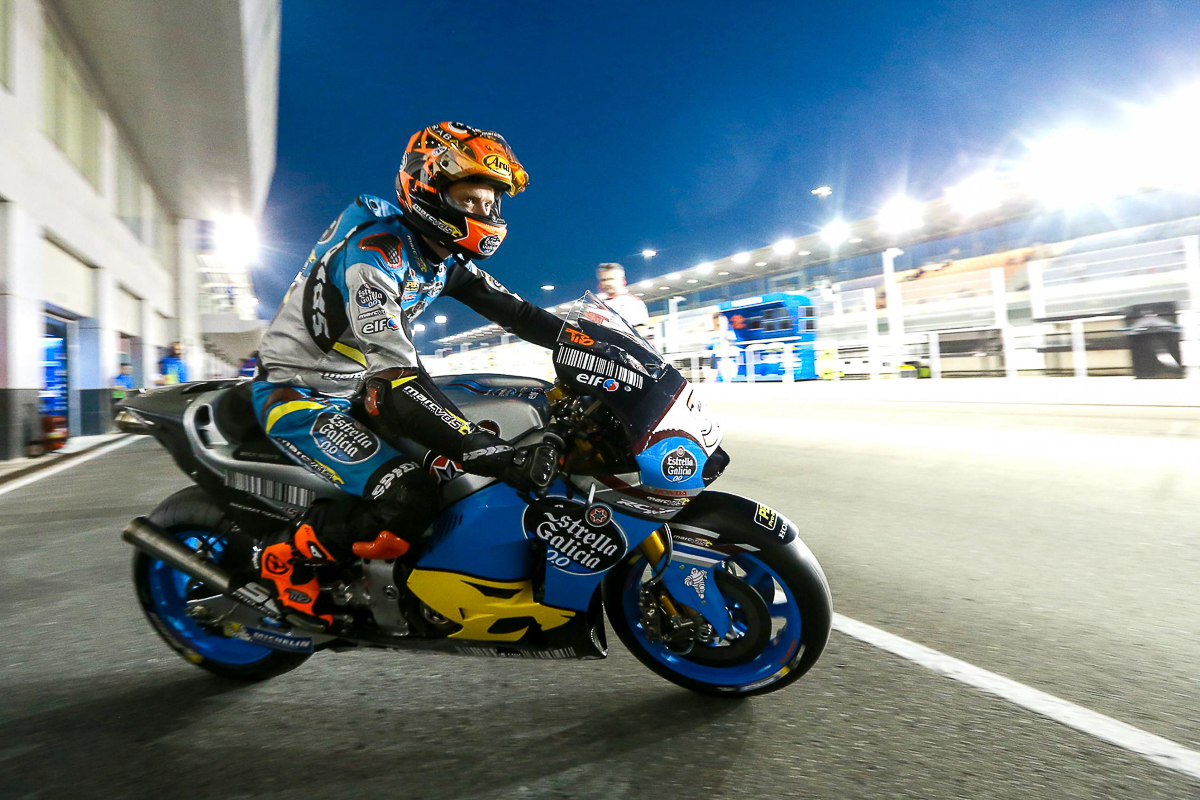 Current MotoGP rider Tito Rabat has signed a new contract with the Reale Avintia Racing squad for the 2018 season. After a troubled season with his current Marc VDS squad, the 2014 Moto2 World Champion will race on board the Ducati Desmosedici GP17 for 2018. 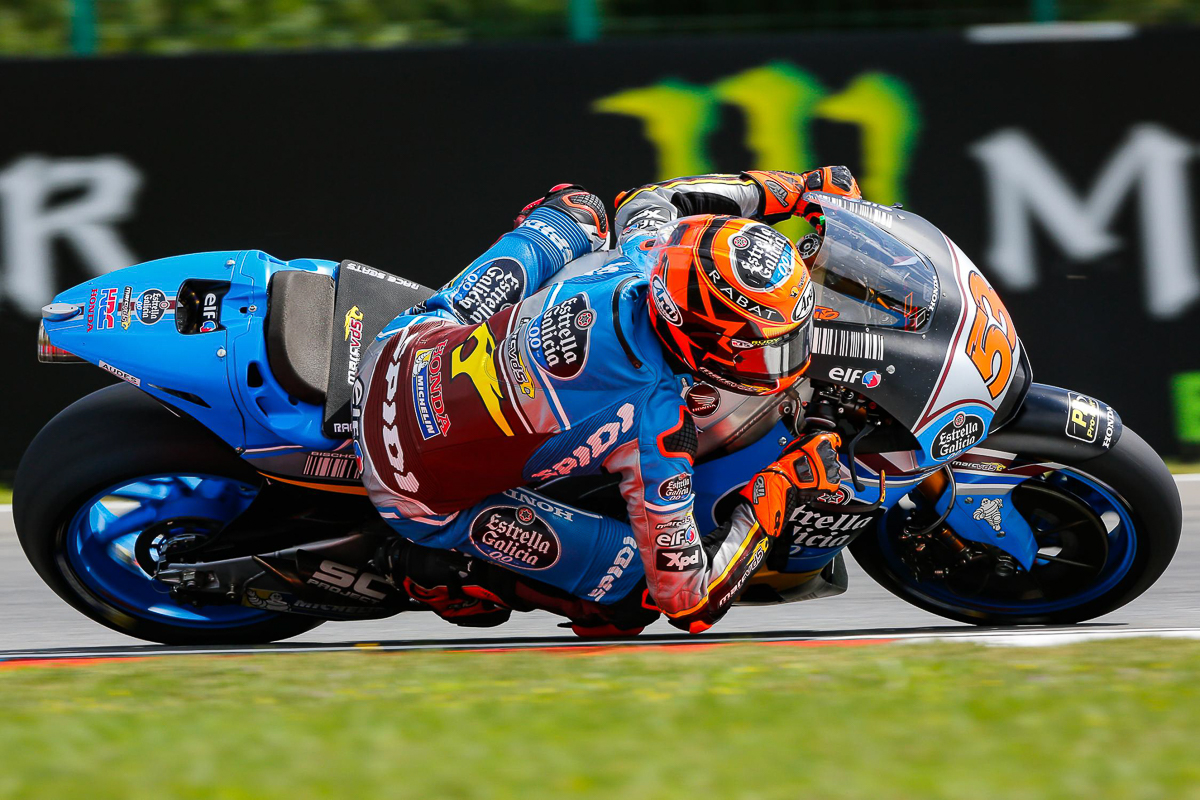 According to Tito Rabat himself, “I’m very happy to sign with Reale Avintia Racing and to race with Ducati in 2018. Now I have a new opportunity to demonstrate that I can be fast and competitive in MotoGP.” 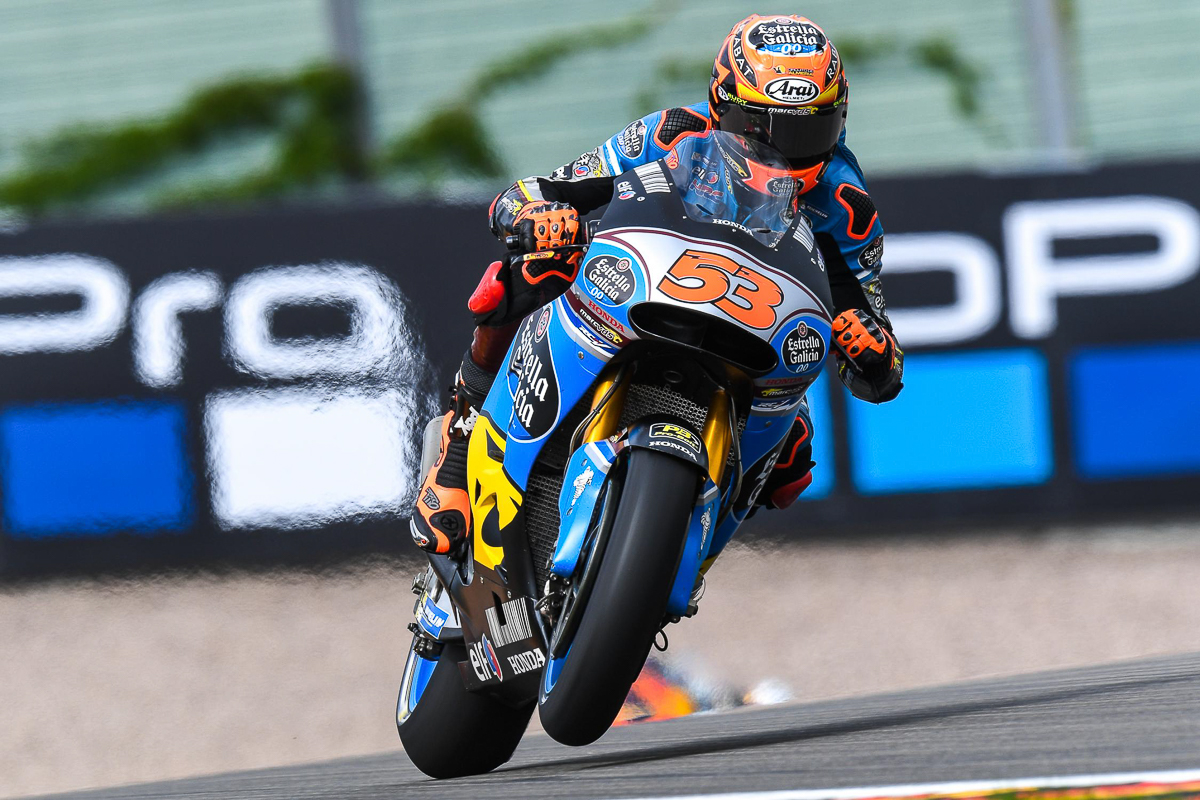 “I’ll be racing in a team that I know since my childhood and with a bike that I think will suit my size and my style to perfection. This is a great opportunity and I’ll make the best of it. I will fight and give it all to be successful. I want to say thank you to Ducati and Reale Avintia Racing for trusting in me” added the 28 year old Spaniard. 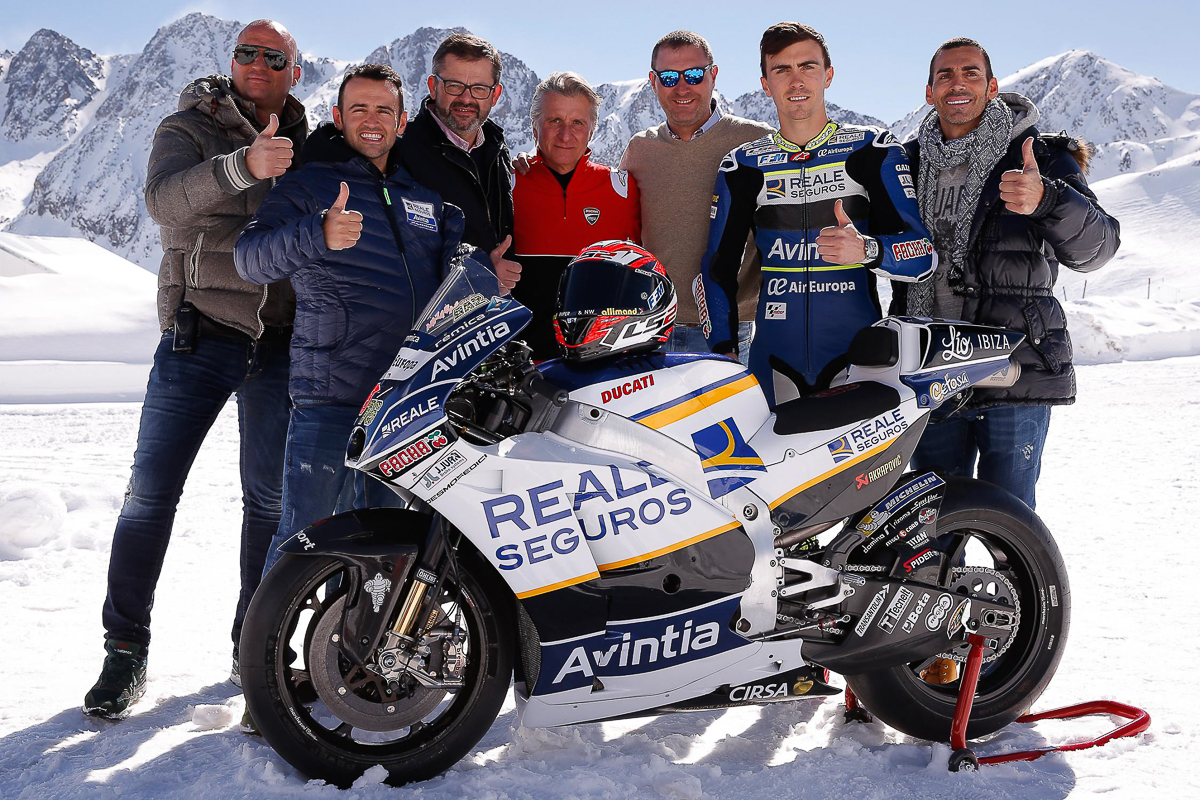 According to Raúl Romero, CEO of Esponsorama, Rabat will be piloting the Ducati Desmosedici GP17 which is currently on top of the 2017 MotoGP world championship rankings piloted by Andrea Dovizioso. 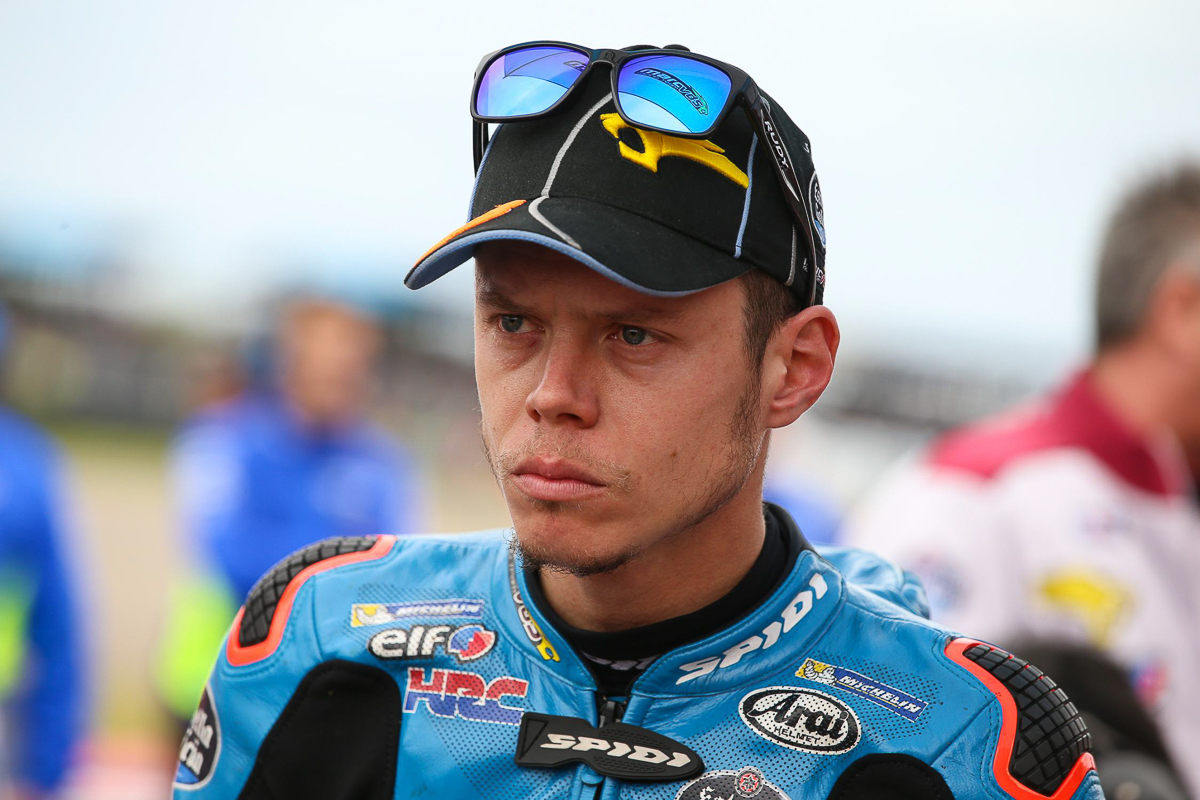 Romero stated that “I’m convinced that this will be the pinnacle in his career and that we’ll achieve great results together with Ducati. Tito is a hard worker and this was his secret to become Moto2 World Champion. Next season he will ride a Desmosedici GP17, a bike that is on top of the classification with Dovizioso and that has been extremely competitive this year.” 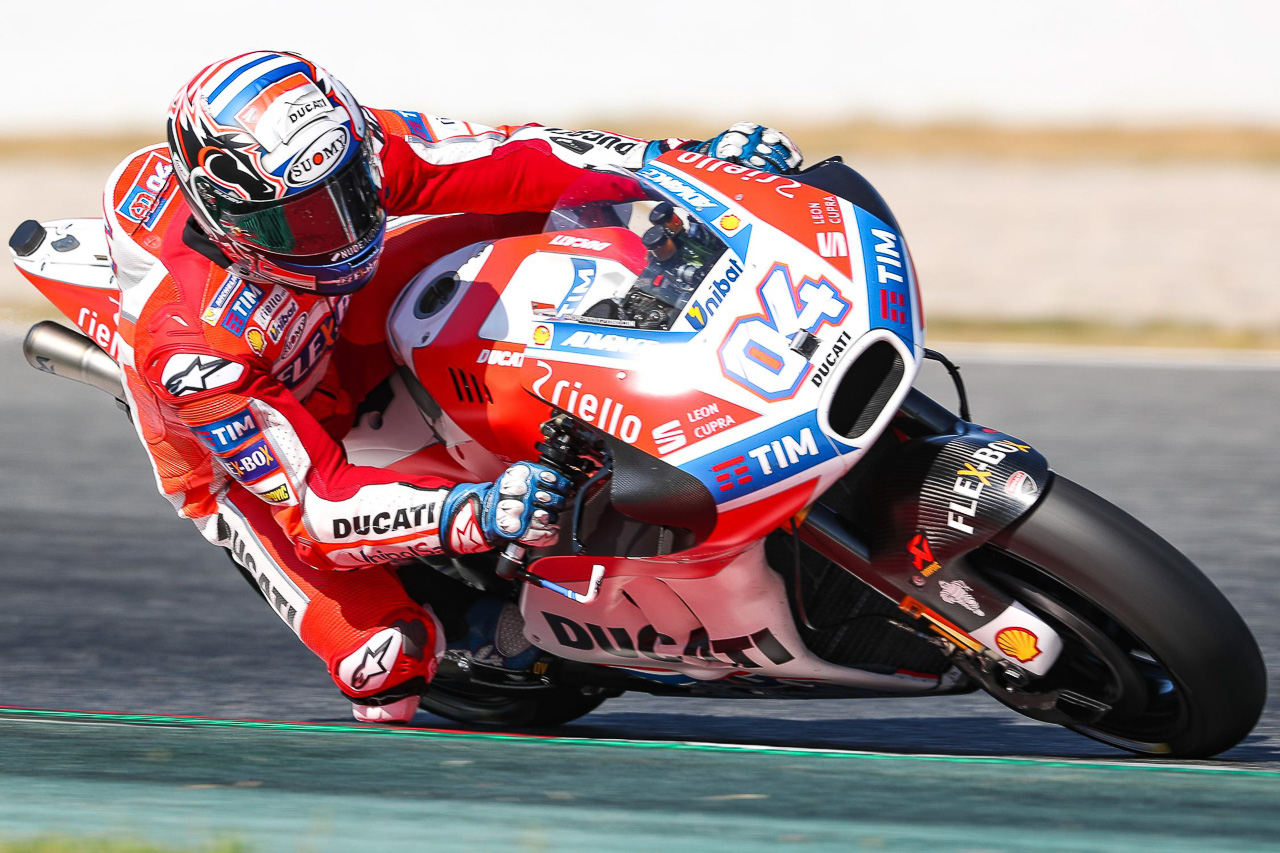