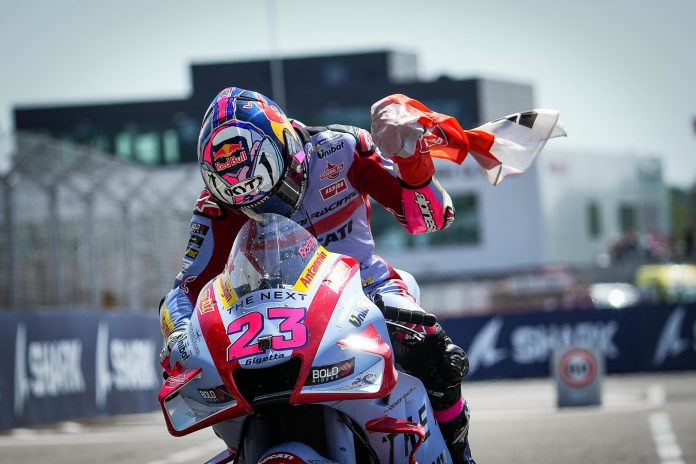 Enea Bastianini charts his third win of the season after conquering French GP in Le Mans ahead of Miller, Espargaro and Quartararo. 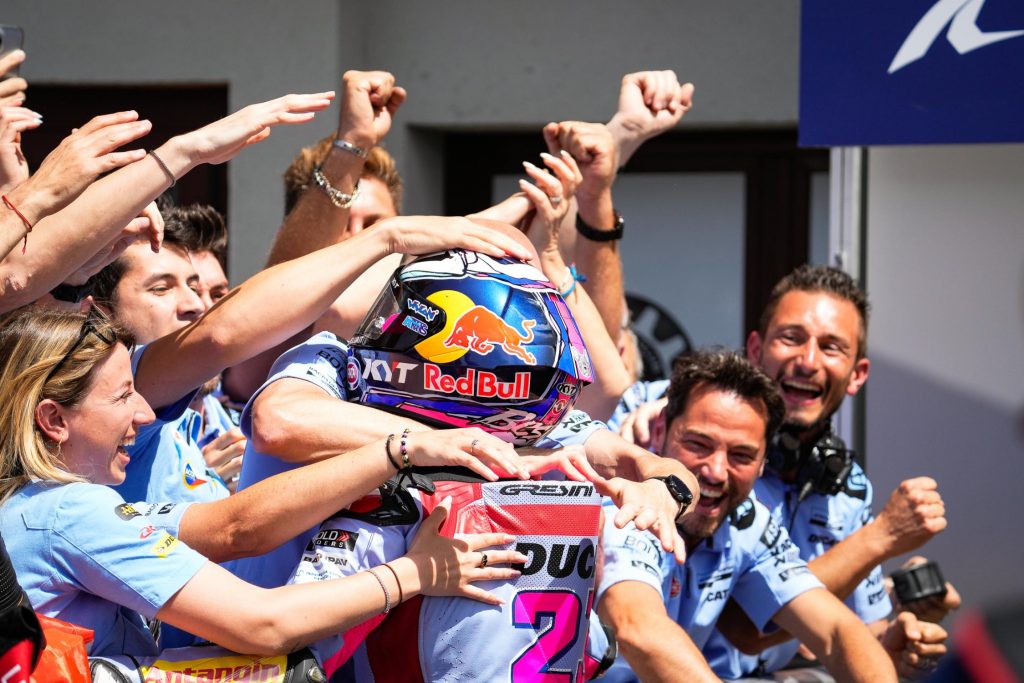 The second European round of the 2022 MotoGP championship got underway at Circuit Bugatti, Le Mans, France last weekend for the French GP. The record-setting crowd in attendance were in for a thrill of a weekend, which saw Gresini Racing’s Enea Bastianini who triumphed in Sunday’s 27-lap feature race. 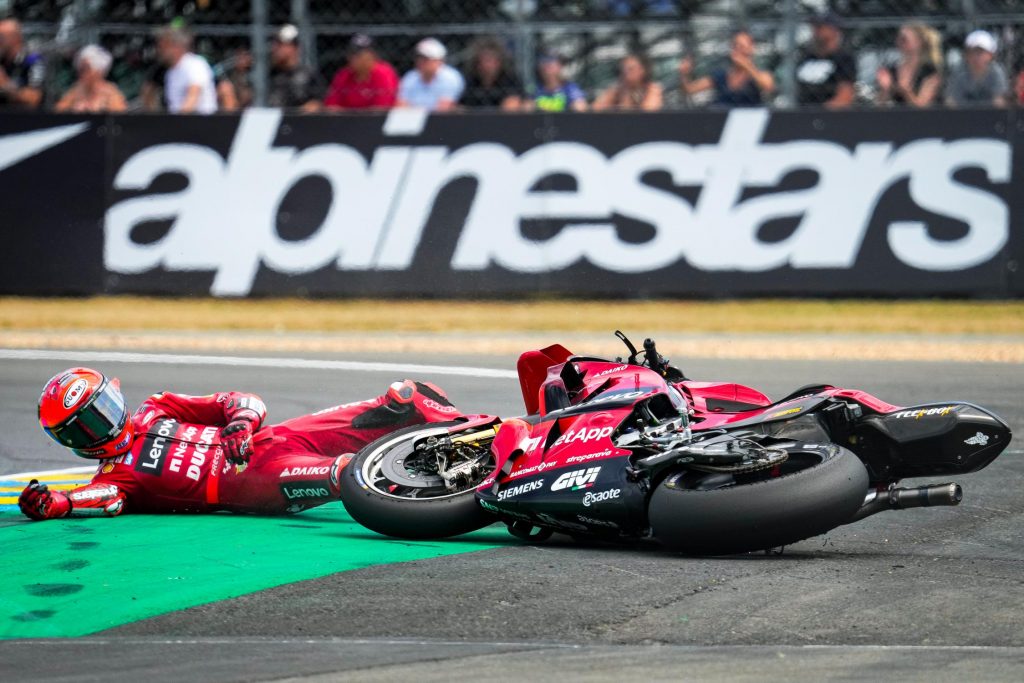 Indeed, it was a day to forget for pole-sitter Francesco ‘Pecco’ Bagnaia as the Ducati Lenovo Team rider who, despite leading for most parts of the race, crashed out on Lap 20 whilst defending his lead from Bastianini who put on a superb charge up the order from fifth on the grid.

Bastianini made light work of Pecco’s factory Ducati teammate Jack Miller, who settled for second ahead of Aprilia Racing rider Aleix Espargaro, the latter Spaniard marking a sensational third podium in a row in France as well. 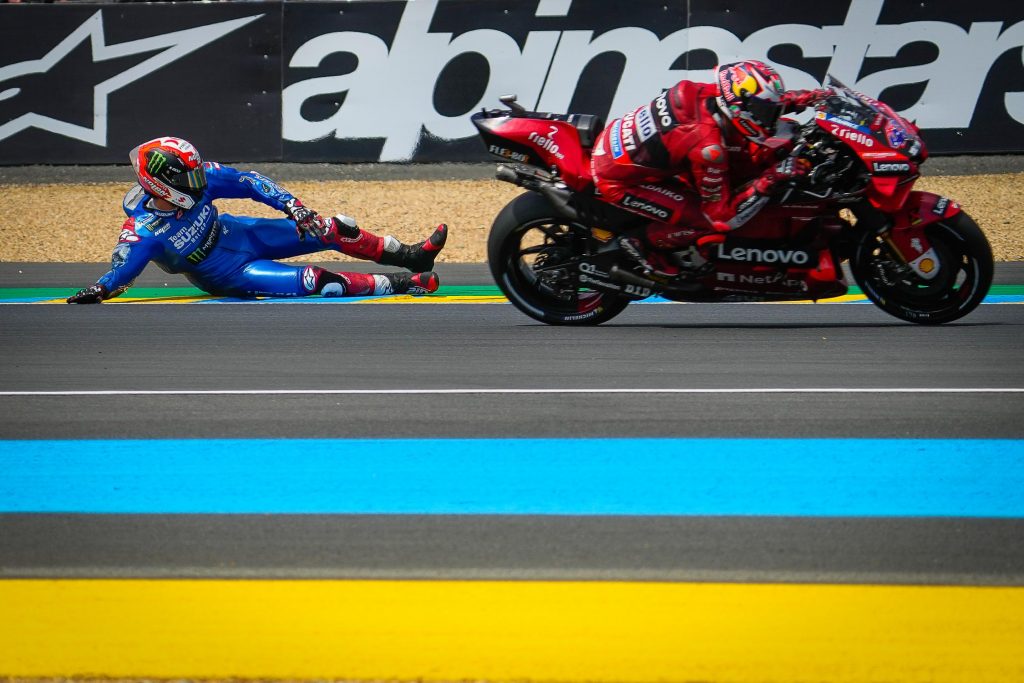 Besides Pecco, the French GP was a forgettable outing for the Team Suzuki Ecstar duo of Alex Rins and Joan Mir. Rins was the first to go following a massive high side on Lap 3 whilst teammate and former world champion Mir saw his race cut short after low-siding out of contention on Lap 13. 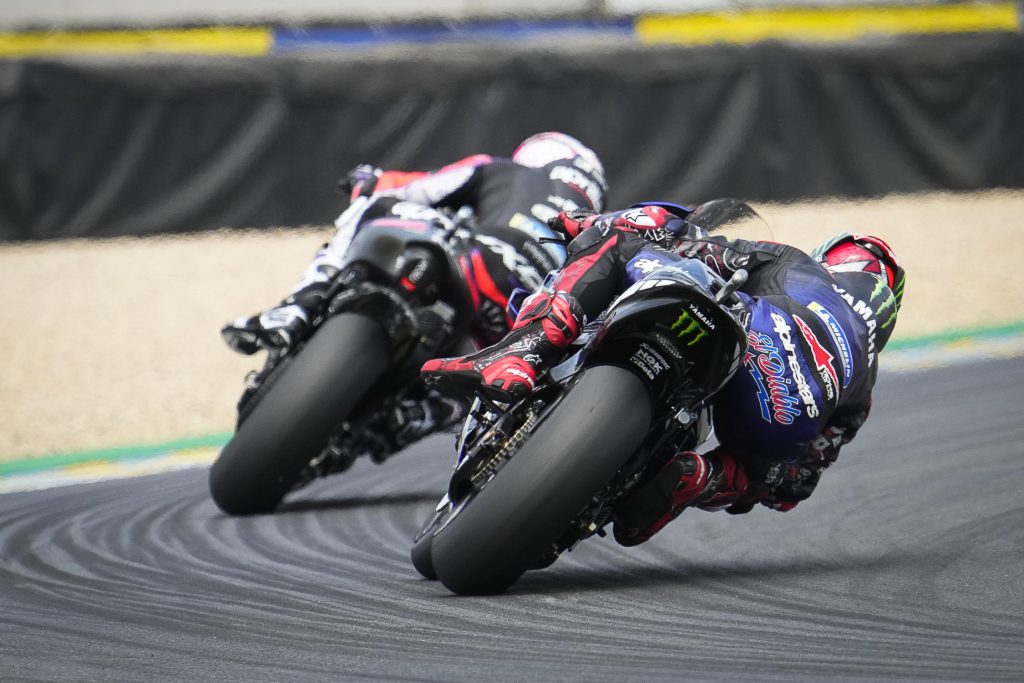 Throughout the race, all eyes were on home hero Fabio Quartararo who, despite continuing to struggle for pace against the Ducatis aboard his Monster Energy Yamaha MotoGP machine, fought hard from a bad a start to finish in fourth. 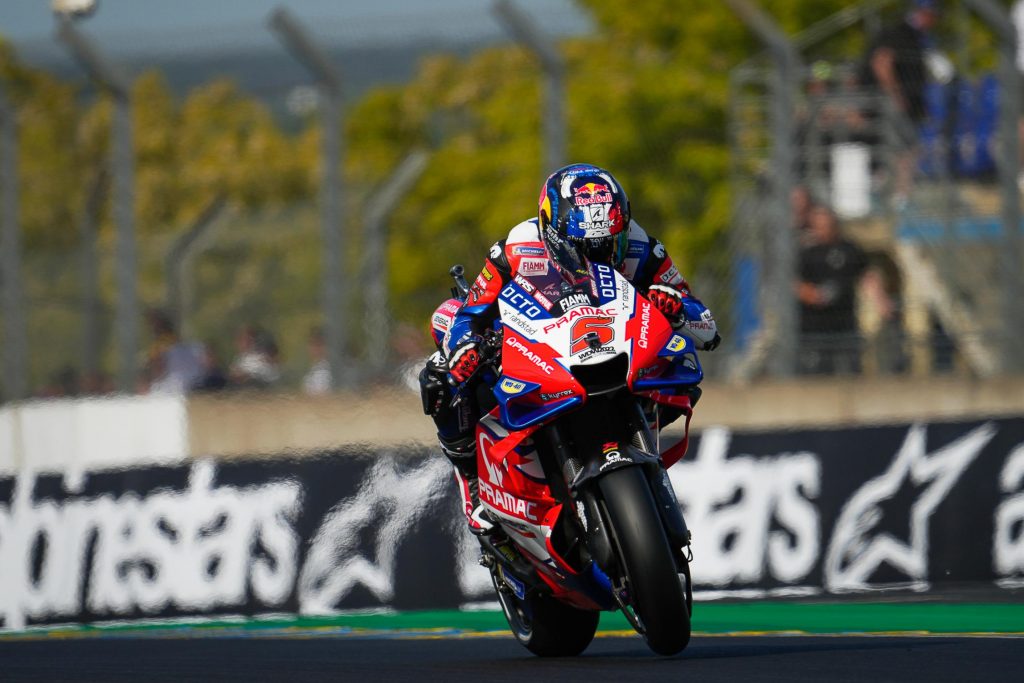 The other home hero, Johann Zarco, also had to fight his way up the order after receiving a three-place grid penalty that forced him to start from 9th on the grid. The Pramac Racing rider rode his satellite-spec Ducati hard throughout the 27-lap race before eventually claiming 5th at the flag. 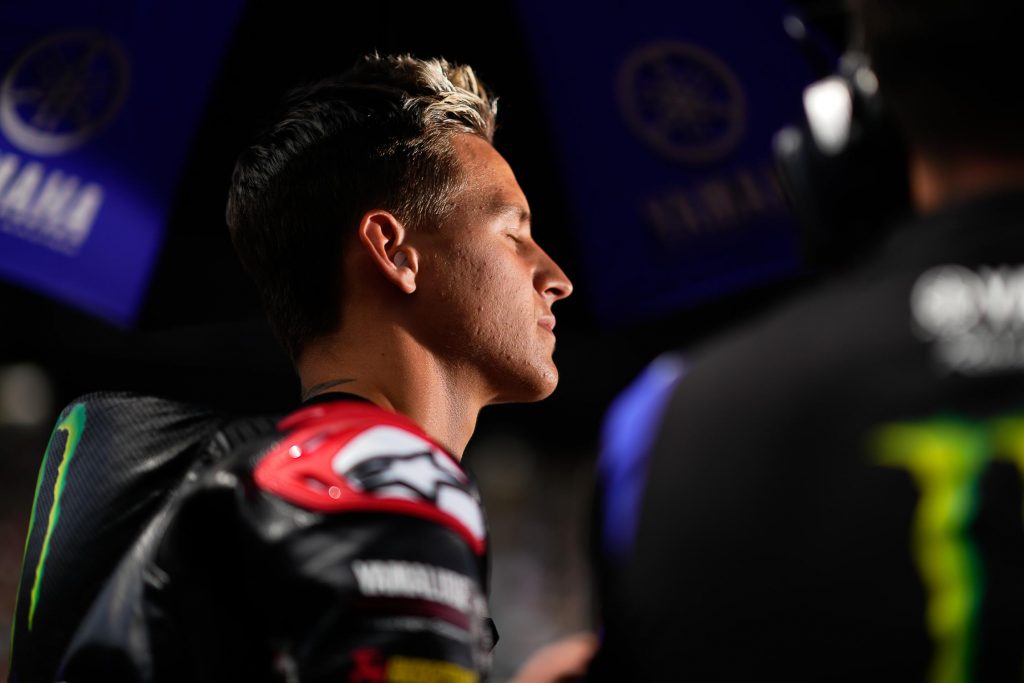 Though just missing out on a podium finish, defending world champion Quartararo still revelled in the 13 points he collected that allowed him to maintain his lead in the championship standings. This was crucial considering rivals Espargaro and Bastianini are just 4 and 8 points behind respectively.

As for the constructor’s title standings, Ducati holds the edge still with 156 points collected so far. They hold a 54-point advantage over Yamaha in second whilst Aprilia now ranks a respectable third with 99 points earned thus far.

With the French GP at the historic Le Mans circuit done and dusted, MotoGP heads for its eight round in a fortnight’s time in under the Tuscan sun at the magical Mugello circuit for the Italian GP. This will be the sport’s first Mugello race without recently retired legend Valentino Rossi and a special ceremony is set to take place then where his legendary number 46 will be retired.