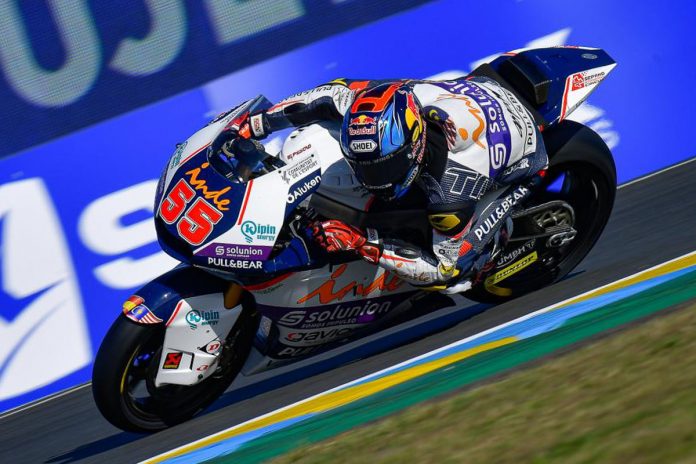 Malaysian Moto2 rider, Hafizh Syahrin (Kipin Energy Aspar Team Moto2), is currently in talks with two other teams to continue his racing career for 2021 and beyond. This news came to light after the Aspar squad announced that they’ve signed with the current Moto3 rider, Albert Arenas, to replace the 26-year-old Malaysian for the 2021 season. 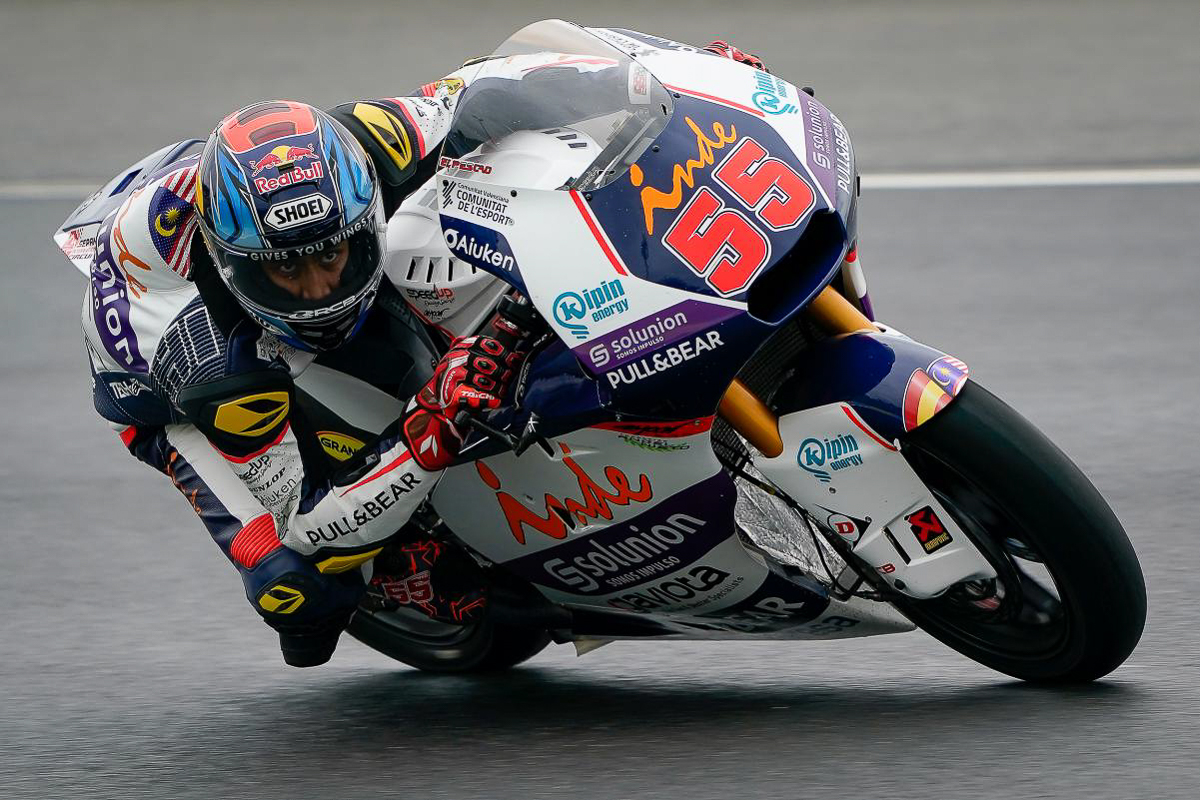 There are a lot of talks going on regarding Hafizh Syahrin and his racing career, but there’s no doubt that there are efforts from several different parties that are currently working to make sure that he’s able to continue racing in the MotoGP’s intermediate class beyond 2020. It’s also safe to say that the young Malaysian’s hopes are there, but not at its highest if we’re all being honest. 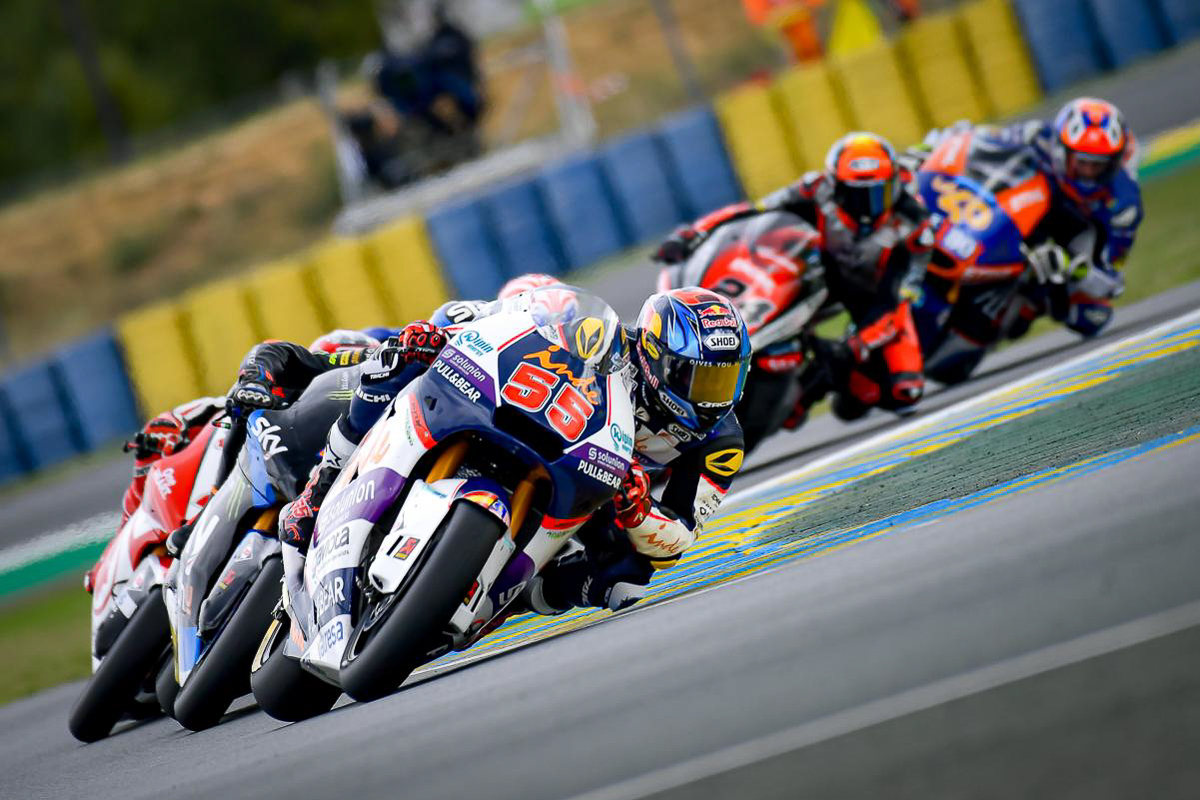 Currently sitting in P21 with only 18 points collected so far in the 2020 championship season, it’s definitely going to be a hard sell but we’ve come to know that he is in talks with two different teams that’ll most likely to take him on. We’re not sure which teams they are, but Idemitsu Honda Asia looks promising. 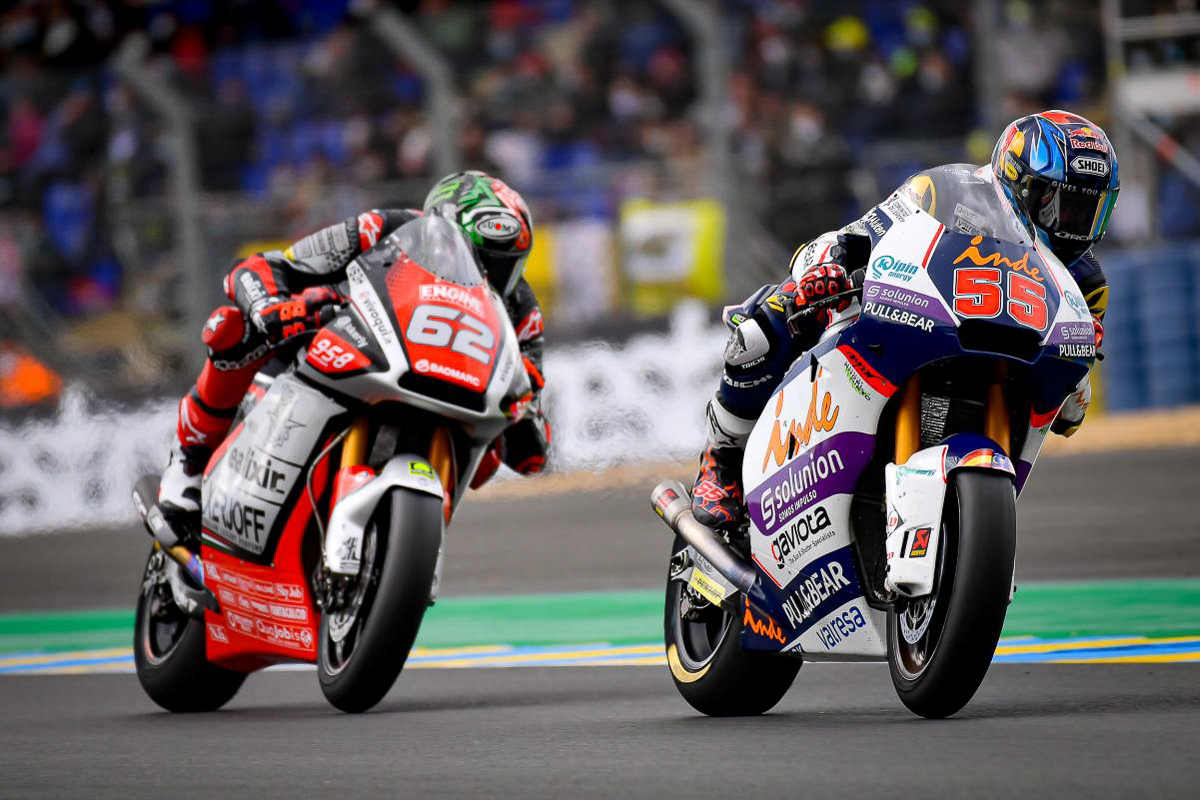 Rumours have also indicated that these two teams are backed by Honda as well as using Kalex machinery, a chassis that Hafizh has had more success with compared to the current Speed Up setup that the Aspar Team is using at the moment. More details will be released and hopefully, soon. Racing action will return this weekend in Aragon, Spain for the Gran Premio Liqui Moly de Teruel.