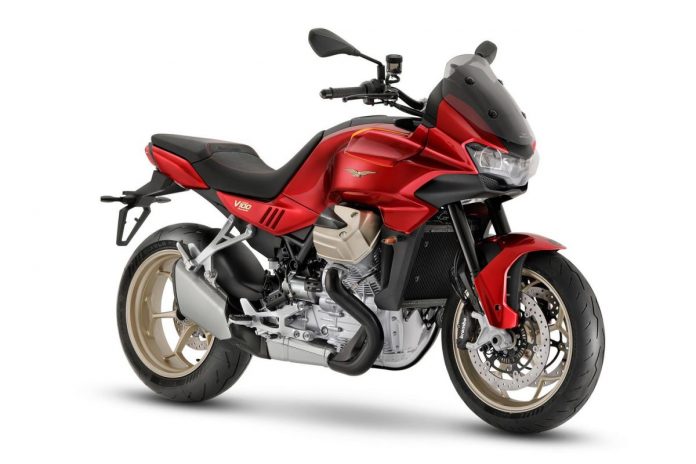 However, due to the ongoing pandemic, the plan got delayed, including the traditional Guzzi’s worldwide gathering scheduled to take place in September. 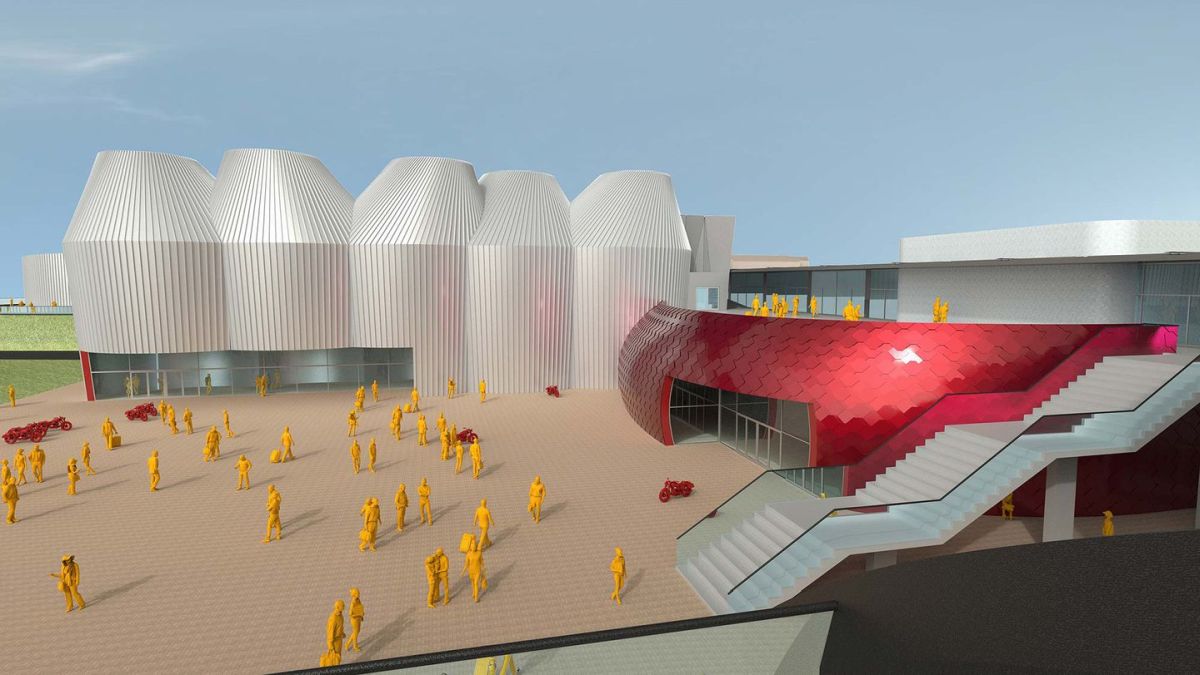 Nonetheless, the Mandello-based company decided to unveil its future plans by announcing a new factory and museum in Mandello del Lario.

What caught our attention is that the announcement came with a series of photos of the upcoming V100 Mandello, said to be Moto Guzzi new generation of motorcycles. 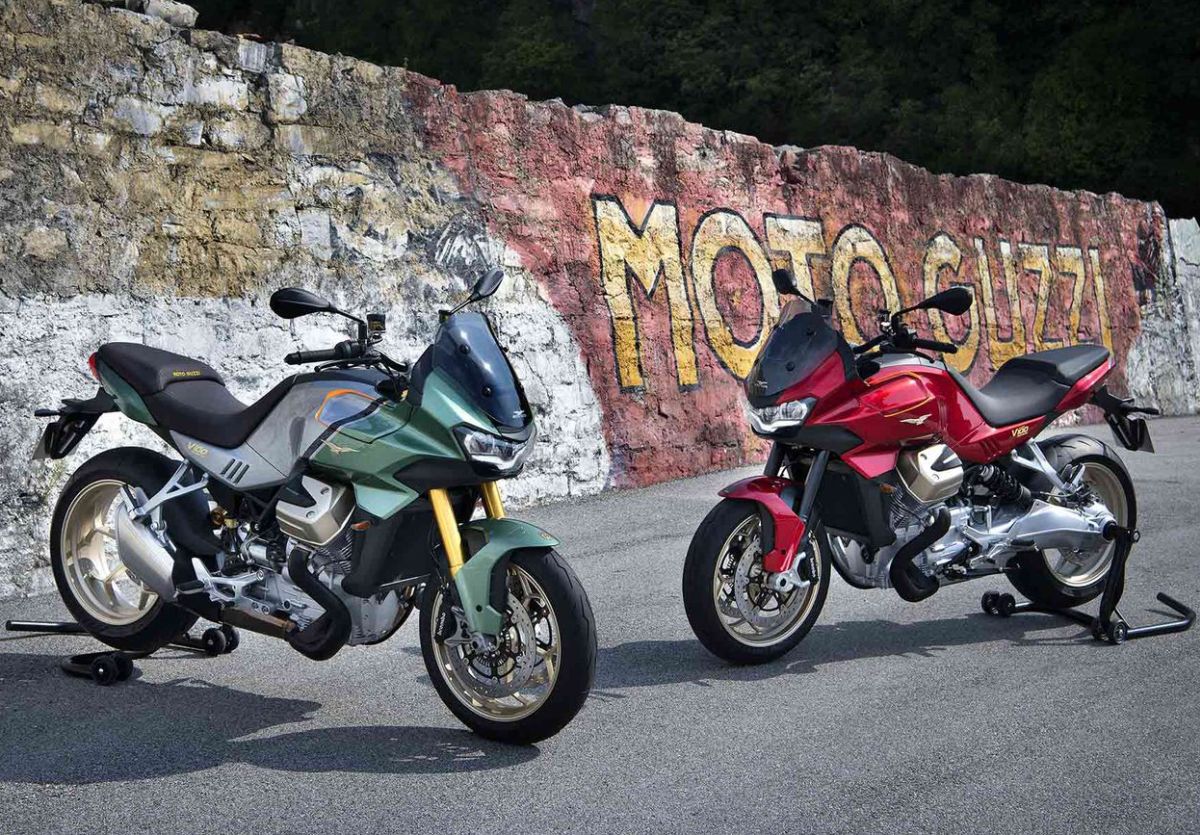 While details will officially unveil at EICMA, the new motorcycle will feature a new liquid-cooled V-Twin motor with chain-driven double overhead cams with 4-valve.

Although no power claims yet, numerous reports suggest it will be within the region of 110 to 115hp. 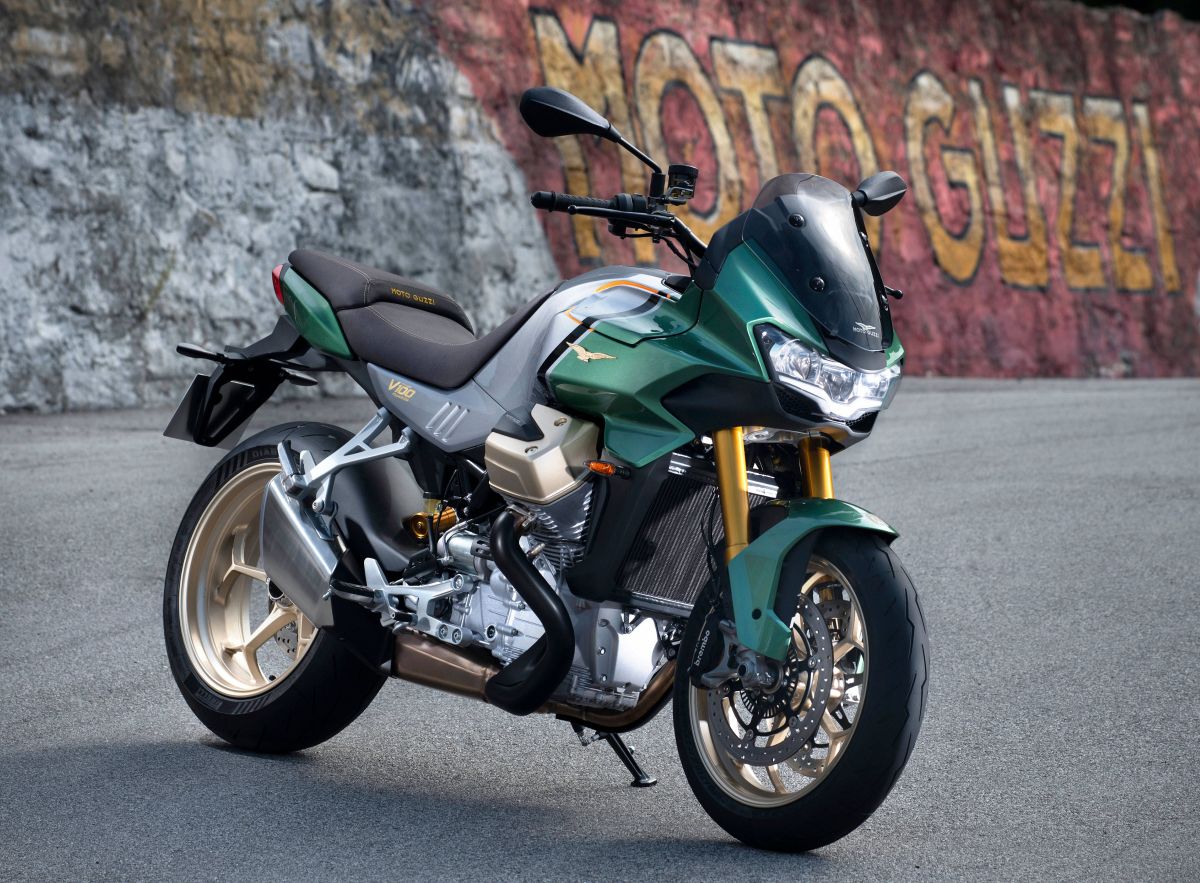 The new powerplant doesn’t just look neat on the V100, but it could also be the turning point for Moto Guzzi to place itself among the big players.