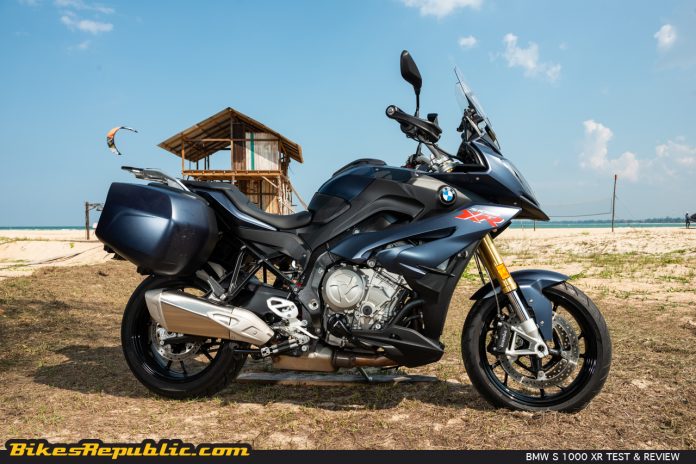 The US National Highway Traffic Administration (NHTSA) published a list of 2020 BMW motorcycles and stirred some intrigue.

The NHTSA compiles and list the models of motorcycles homologated for the American market in the coming year. But BMW Motorrad’s list seems to hint at upcoming models.

One way of seeing it is because the new S 1000 RR superbike has a new engine equipped with ShiftCam variable valve timing technology. As such, the new engine is expected to be grafted to a new S 1000 XR.

However, the naked sport S 1000 R remains on the list and unchanged for 2020. Will there be a new ShiftCam model? You can bet so but maybe for 2021. Or BMW could working on the bike right now and unveil it at Intermot or EICMA later this year. 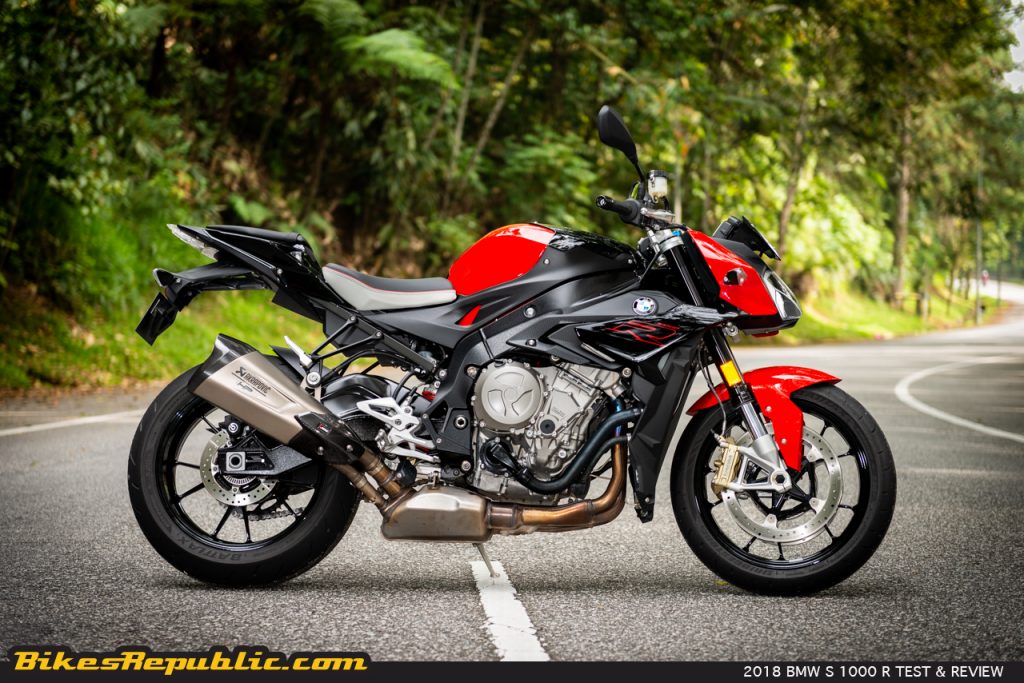 Other models missing are the F 800 GT sport-tourer and F 800 R roadster. This was expected with the debut of the F 850 GS and F 850 GS Adventure. The two bikes have a new engine with revised firing order, besides being completely new from ground up. Rumours are still surrounding the 9Cento concept on whether it will turn out to be the new F 850 GT or F 850 XR. If there is an F 850 GT/XR, there will definitely be a new F 850 R.

But the omission of the R nine T Urban G/S couldn’t be explained sufficiently. Will the new 1800cc Boxer engine make an appearance in a new Urban G/S-like model? 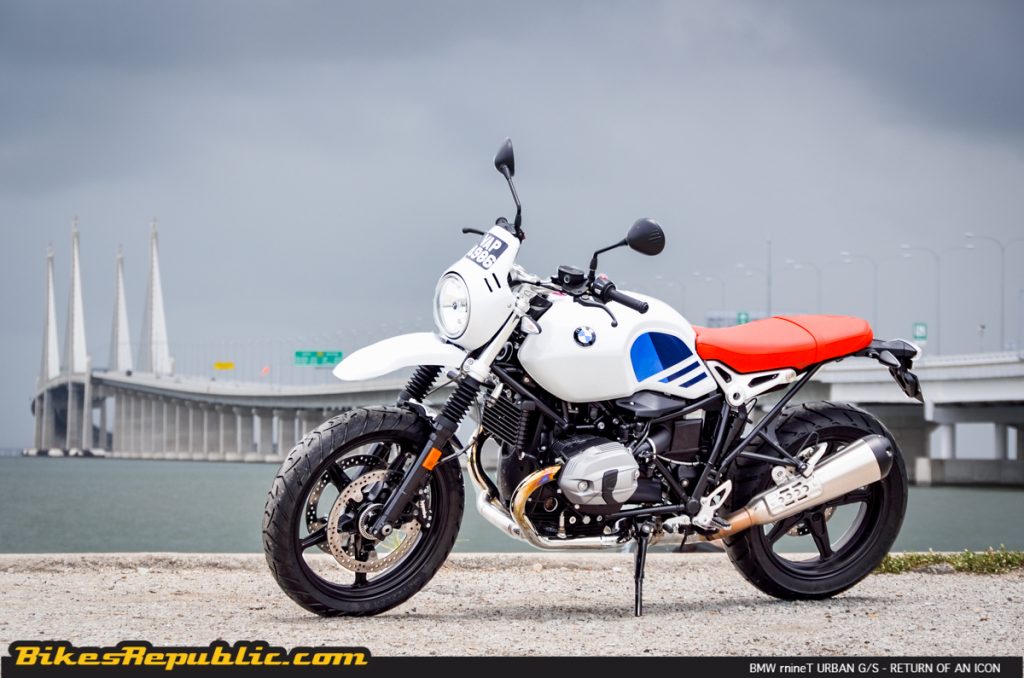 Anyway, 2020 will be a big year for all manufacturers with the advent of the Euro 5 emission standard. It’s going to be hectic at the Tokyo Motorshow, Intermot and EICMA.