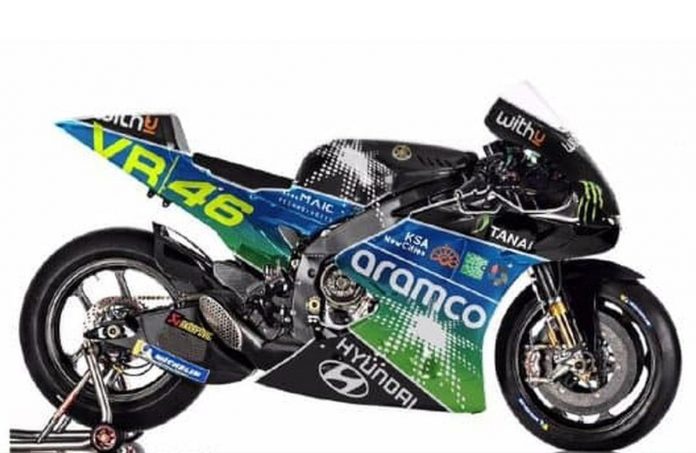 VR46 has secured a place in the premier class after agreeing a full MotoGP entry starting 2022.

Valentino Rossi’s team will compete in the 2022 MotoGP with Tanal Entertainment Sport & Media and Saudi Aramco as the main sponsor for the period 2022-2026.

“In 2022 the VR46 Team will debut in the MotoGP class together with Tanal Entertainment Sport & Media with Saudi Aramco as the new Main Sponsor for the period 2022-2026.

“VR46 will debut as ARAMCO Racing Team VR46 with the support of other important sponsors of the world scene.

According to the official statement, the collaboration between VR46 and Tanal Entertainment Sport & Media will also extend beyond the race track.

“Tanal Entertainment Sport & Media and VR46 Team that aim to communicate important projects, developed following the previous sponsorship agreement for the 2021 sports season, with their partners.

“Shared strategies and vision, a summary of a mutual sharing of objectives, led to the extension of this partnership by signing this important five-year agreement: an extended joint-venture between Tanal Entertainment Sport & Media and VR46 Team which also presents the activation and management of communication.”

Despite no confirmation regarding which bike will the team race with next season, the bike used to show the team graphics was a Yamaha M1.