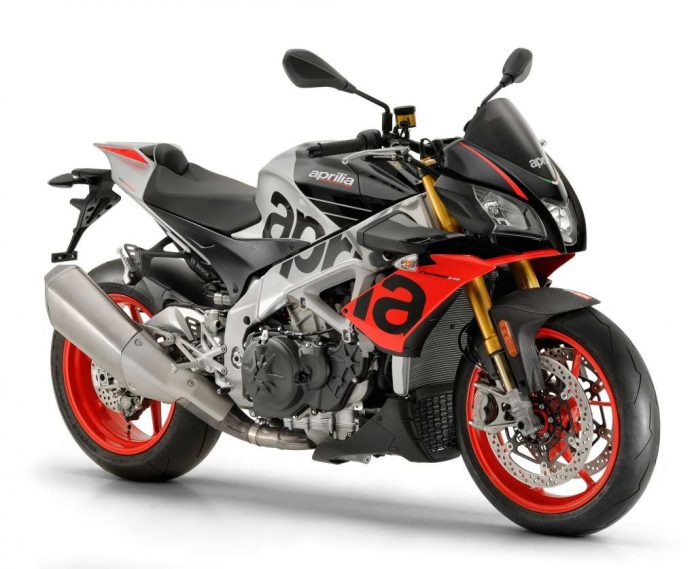 Ever since the launch of the Ducati Streetfighter V4, other manufacturers have been scrambling to produce their own versions of next-generation naked machines and Aprilia is most likely to step up to the plate with what we think will be the 2021 Aprilia Tuono V4 1100.

Aprilia’s former WorldSBK rider and current test rider for Team Gresini, Lorenzo Savadori, was spotted at the Imola Circuit in Italy testing an Aprilia Tuono V4 1100 Factory, but with a huge difference. Upfront, you can clearly see a set of winglets or aero-fairings which look almost identical to the ones found on the 2020 Aprilia RS-GP MotoGP project bike.

When it comes to aerodynamics, Ducati and Aprilia are head-to-head when it comes to trickling these specs down to their production motorcycles. The Aprilia RSV4 1100 Factory is seen as the perfect rival for the manic Ducati Panigale V4 R in terms of aerodynamic performance, before the arrival of the Ducati Superleggera V4. 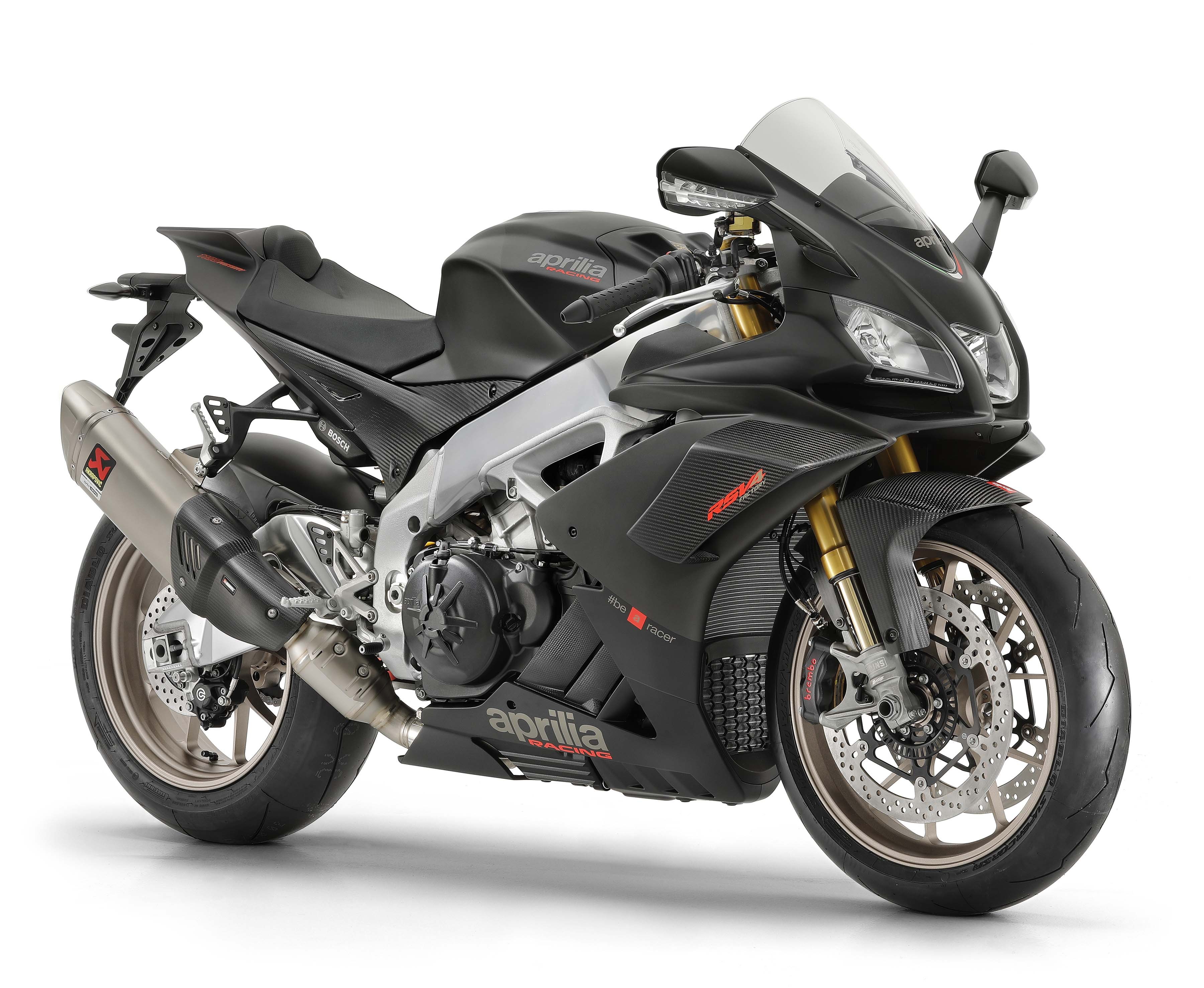 Now, Aprilia’s monstrous V4-powered naked bike will be getting the same aero treatment (if not, better) thanks to the additions of Formula 1-like appendages that you can see being used on the Aprilia RS-GP in the 2020 MotoGP championship season.

Other major changes that can be seen on this new Tuono V4 1100 are the extensive use of carbon fibre that can only be compared to the brand’s craziest bike, the RSV4-X. With 215hp on tap, we have a strong feeling that the new Tuono V4 1100 will not just be another updated model, but more of RSV4-X’s naked sibling. Man, oh man, we sure hope that we’re right on this one.

Aprilia RS660 Spotted on the Road