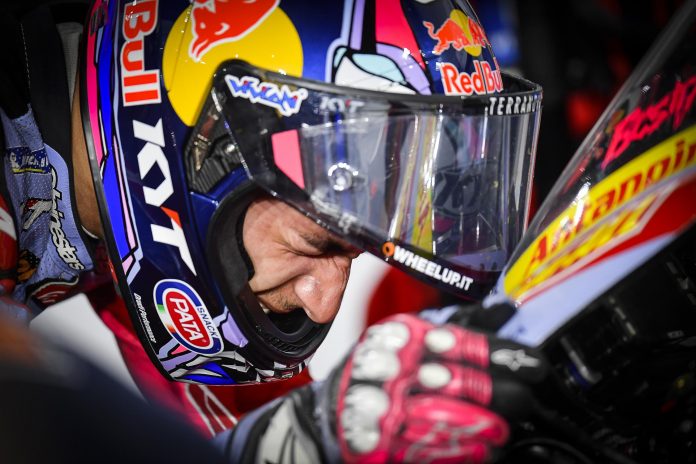 It was a night to remember for Enea Bastianini, who took his first MotoGP win after a fantastic display at the Lusail Circuit on Sunday.

Despite starting in the front row, the Gresini Racing rider fell behind at the start of the race to 5th place before climbing the grid by overtaking 2020 world champion Joan Mir. 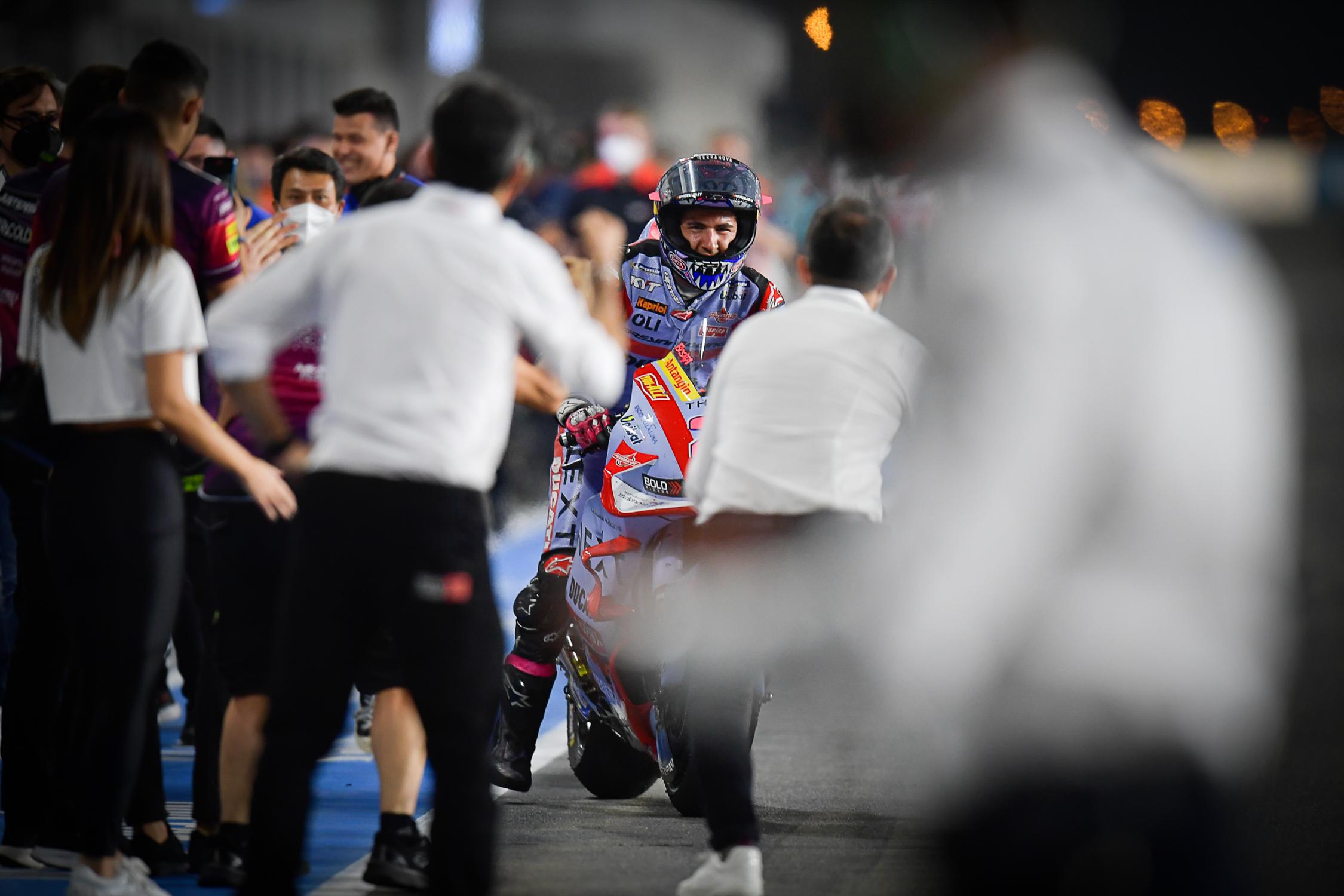 Bastianini – riding on board a one-year-old Ducati GP21 – proceeds to sweep past six-time MotoGP champion Marc Marquez and later KTM’s Brad Binder before taking over the lead from Honda’s Pol Espargaro with just five laps to go.

“Yesterday, for the first time I did a really good lap time in the qualifying. Today I started from the first row.

“The best choice for me was the medium on the rear because this morning I tried it in the warm-up and saw a good potential.

“Also, with the soft it pumps a lot in the slow corner but the medium was more stable.

“I thought ‘okay I need to put the medium.

“It wasn’t easy in the first part of the race because Pol [Espargaro] pushed a lot, but the last seven laps it was the best choice. So with that it was possible to close the gap and to win,” said Bastianini. 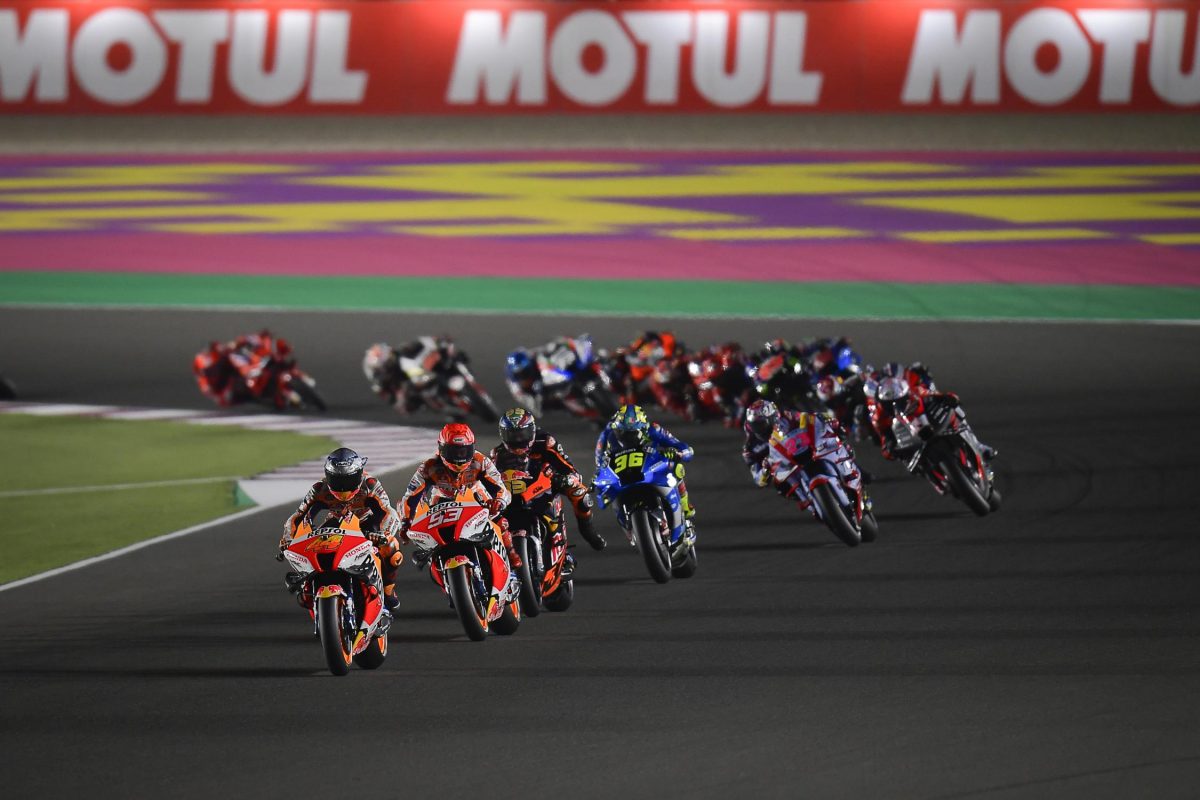 Although Espargaro led most of the race, his rear tyre began to give way and had to settle for 3rd, with Binder taking 2nd spot at the podium. 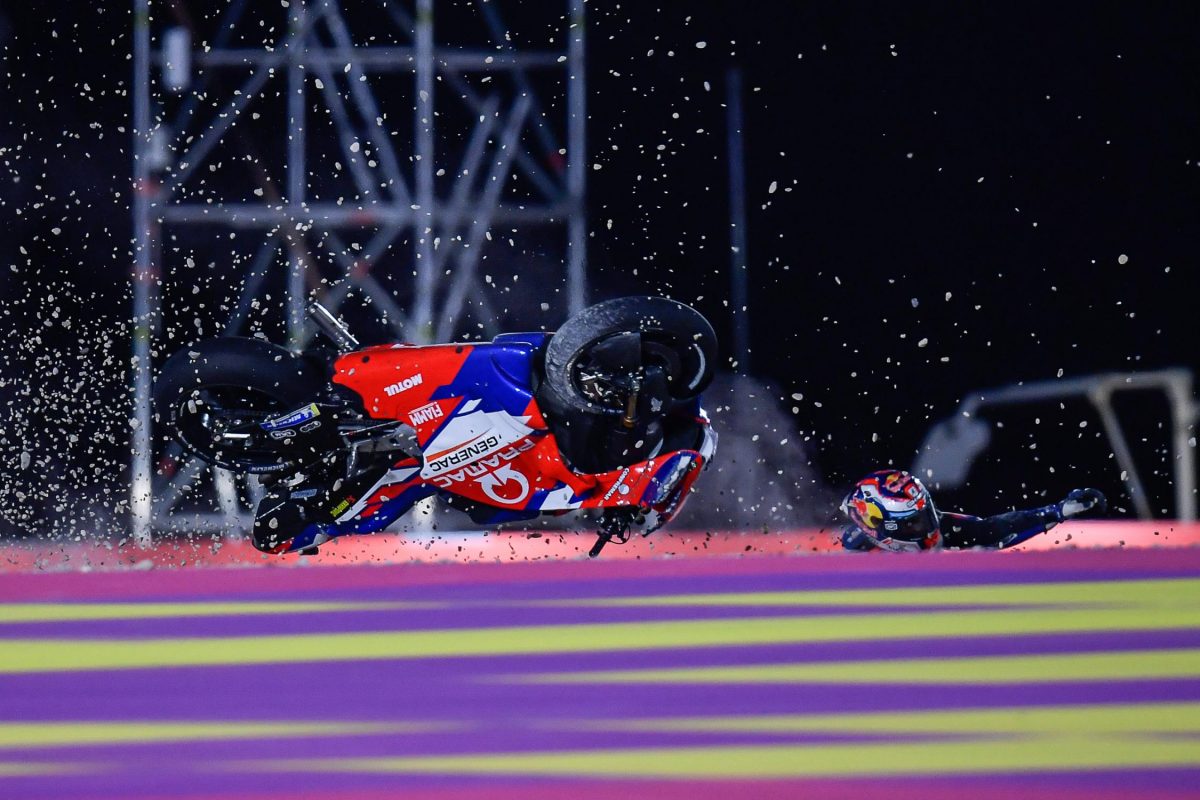 Meanwhile, it was a disastrous night for last season’s runner-up Francesco Bagnaia as the Italian failed to finish the race.

Bagnaia was making a move into turn one before he lost the front, which led to him wiping out fellow Ducati Jorge Martin. 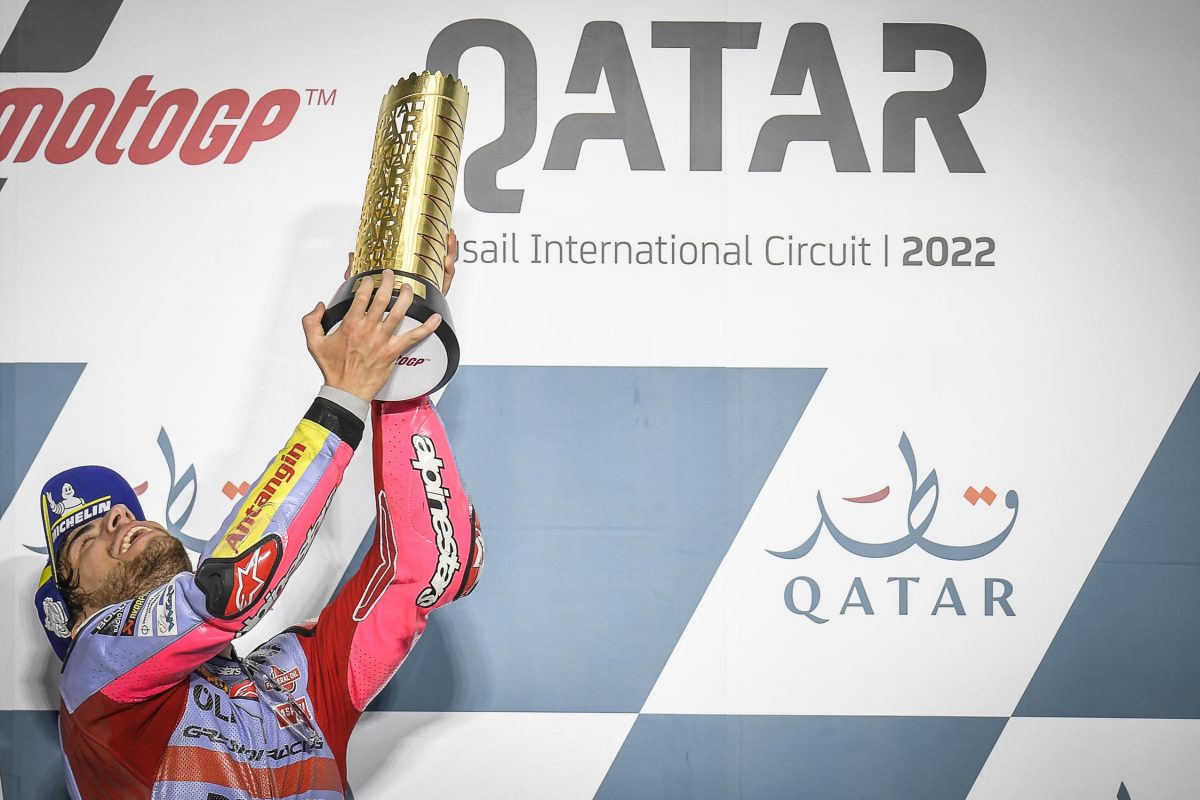 Jack Miller was also forced to an early retirement after suffering a mechanical failure, thus resulting in Bastianini, Zarco and Luca Marini (VR46) being the only Ducati rider to deliver points in Qatar.

MotoGP to return in two-weeks time at Mandalika International Street Circuit on March 20.