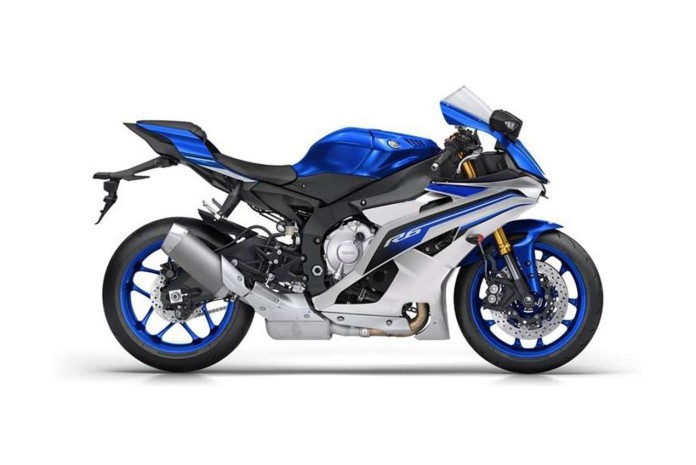 Speculative render of rumoured new Yamaha YZF-R6 gives us an idea how the supersport may look like.

Rumours of a new Yamaha YZF-R6 supersport have been around for quite some time now. It even reached point where some have speculated the possibility of it adopting a triple-cylinder engine derived from the groundbreaking MT-09 streetfighter too.

But as the months passed, much of these rumours haven’t panned out accordingly and remained as here say. However, this render penned by Japanese magazine Young Machine that was published recently has restarted the rumours and speculations once more.

The featured render sees the next generation Yamaha YZF-R6 envisioned as a ‘baby’ YZF-R1 of sorts. Given the fact that most of the Japanese power players tend to have their middleweight supersport models resemble their flagship litre-class siblings’ looks closely – examples include the Kawasaki ZX-10R and its smaller ZX-6R sibling, not forgetting the Suzuki GSX-R line too – it seems plausible.

But, if you know Young Machine as well as we do, you’d know of their reputation for poor accuracy when it comes to their renders. Still, it is a sight to behold nonetheless, and it has brought out more questions for us to wonder. 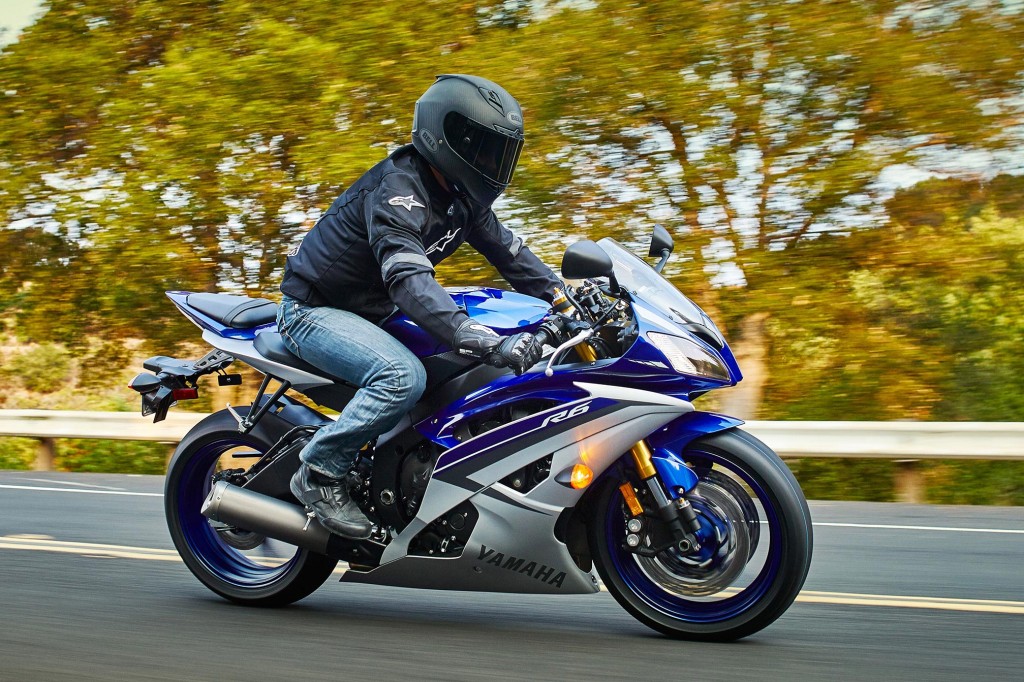 Since Yamaha went through the trouble at giving its flagship but ageing litre-class superbike the full makover it deserved last year, could we see house Iwata granting the same treatment for its ageing 600cc supersports model too?

And if it does, what can we expect from the next generation Yamaha YZF-R6? At the top of our list is perhaps a full revolution with its on board electronics. Weather an IMU (Inertial Measurement Unit) will make its way here or not remains to be seen, but we are certain it will benefit with Traction Control at the very least.

The supersport segment has seen a huge revolution of late, but leading here are non-Japanese marques such as Ducati and MV Agusta. However, Ducati’s 899 Panigale and its 959 Panigale successor aren’t exactly middleweights anymore as capacities edge closer to the magical 1,000cc mark. And we need not mention the beleaguering state of MV Agusta’s finances to keep producing its F3 675 – the most advanced supersport available today.

Closer to home, rivals Honda has yet to replace its flagship CBR1000RR and its CBR600RR supersport sibling whilst Suzuki’s new GSX-R1000 is only entering markets late next year with its smaller-sized siblings – GSX-R750 and GSX-R600 – only expected in the following years. 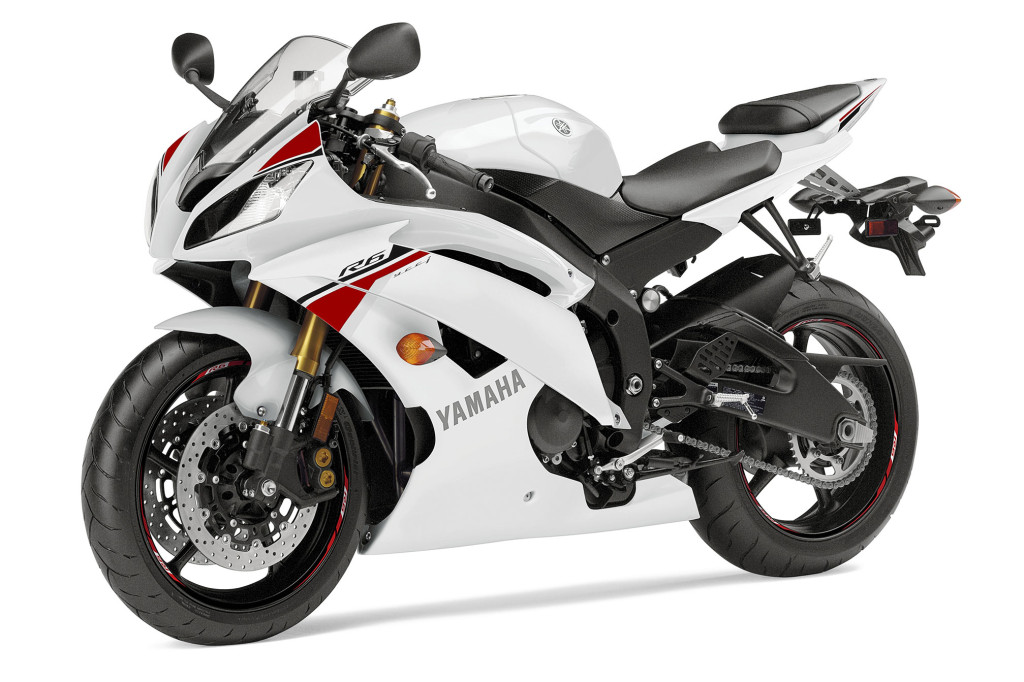 With these in mind, it is easy to see that the Yamaha YZF-R6 is primed for a full revamp should house Iwata wish to seize the initiative. Realistically, the new Yamaha YZF-R6 only has one bike to meet and exceed, which is the rivalling Kawasaki ZX-6R that was updated in 2012 with traction control.