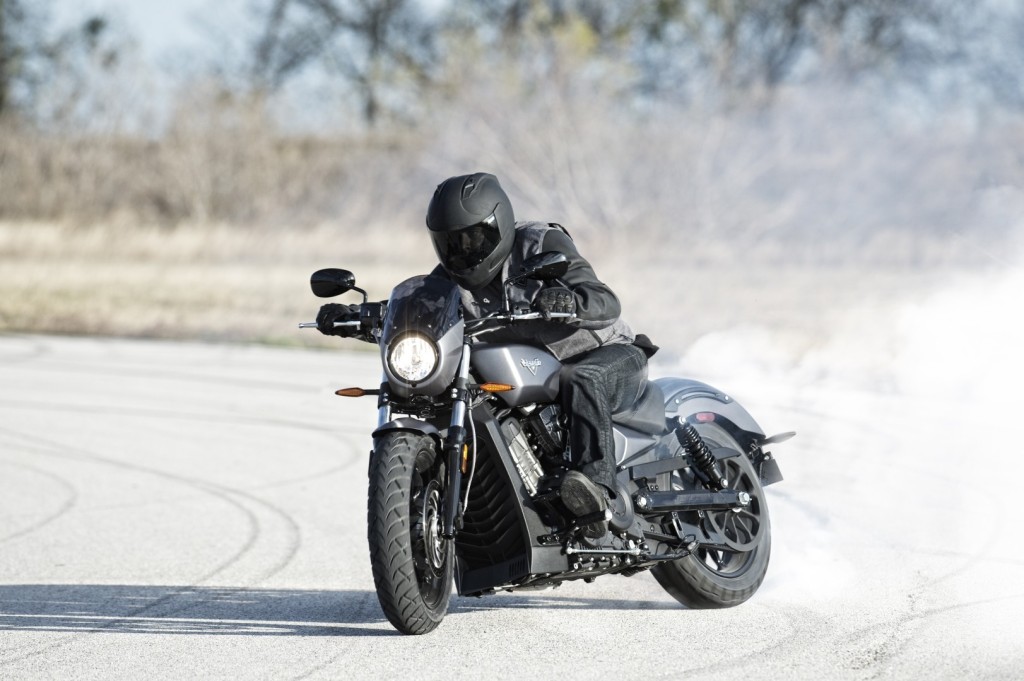 It may be still very new, but there was little challenge for the recently launched Victory Octane in its bid to set a new world record for the longest burnout ever set by a bike.

Victory Motorcycles USA released a video on YouTube depicting the recent attempt in Orlando Speed World, Florida as a marketing tool. The stunt riders tasked in the attempt made several attempts before the Victory Octane eventually blew out its rear tyre from the punishing forces it is subjected to. 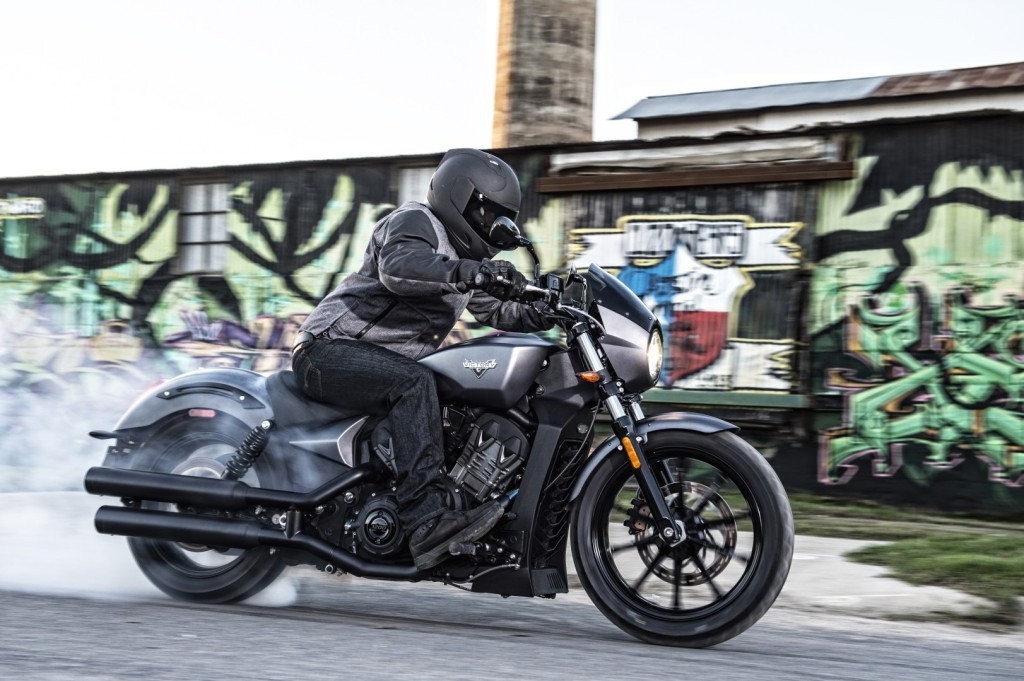 Nevertheless, the attempts weren’t in vain as the official from the Guinness World Records committee present during filming awarded them with the record after one successful attempt that lasted 2.23 miles or approximately 3.59km. This will no doubt add further to the Victory Octane’s credential’s as a powerful dragster bike.

To refresh your memory, Victory recently unveiled the Octane late last month in America. It stood as the Polaris Industries-owned brand’s most powerful model to date thanks to its liquid-cooled DOHC 1,179.3cc V-twin engine that generates a whopping 103hp and 98.86Nm of torque. 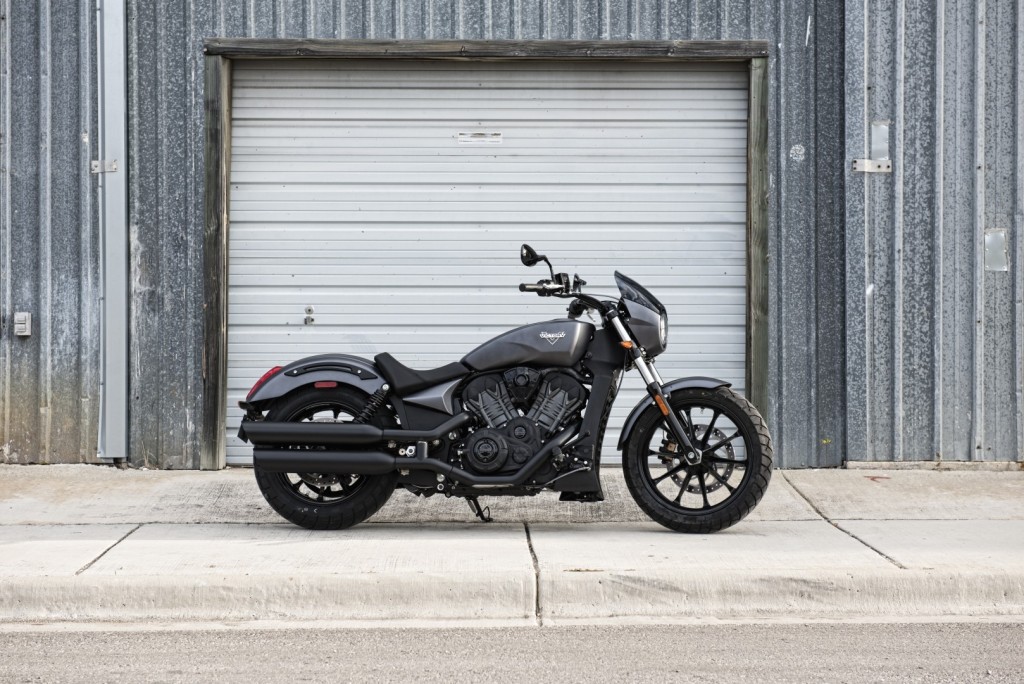 You can read more about the Victory Octane in our launch report here.