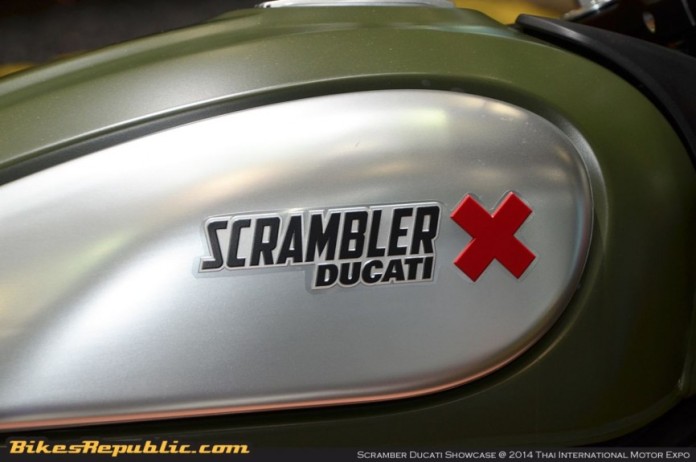 Scrambler Ducati range will expand yet again after spyshots of new bike surfaces.

Six variants may sound like a handful, but apparently not for Ducati and its Scrambler sub-brand. Spyshots of what appears to be a new addition into the Scrambler Ducati line up has surfaced online with some interesting details.

Firstly, this new addition to the Scrambler line up will reportedly be a more capable off-road bike than the Scrambler Urban Enduro model presently available. More importantly, this new bike will feature a larger 1,078cc air-cooled V-twin powerplant as well.

Dubbed by many right now as the ‘Scrambler 1100 Enduro’, it will slot above the models’ current 803cc and 399cc versions, likely standing as the new range-topper thanks to its larger engine as well. Accompanying that too is a series of improved hardware.

Spyshot shows this new Scrambler model primed with inverted or upside-down front forks that appear to longer and have greater travel than the units primed in the other Scrambler models. The front wire-spoked wheels possibly measure in at 21-inch unit with a 19-inch hoop, further hinting this bike’s true mission as an off-roader strongly. 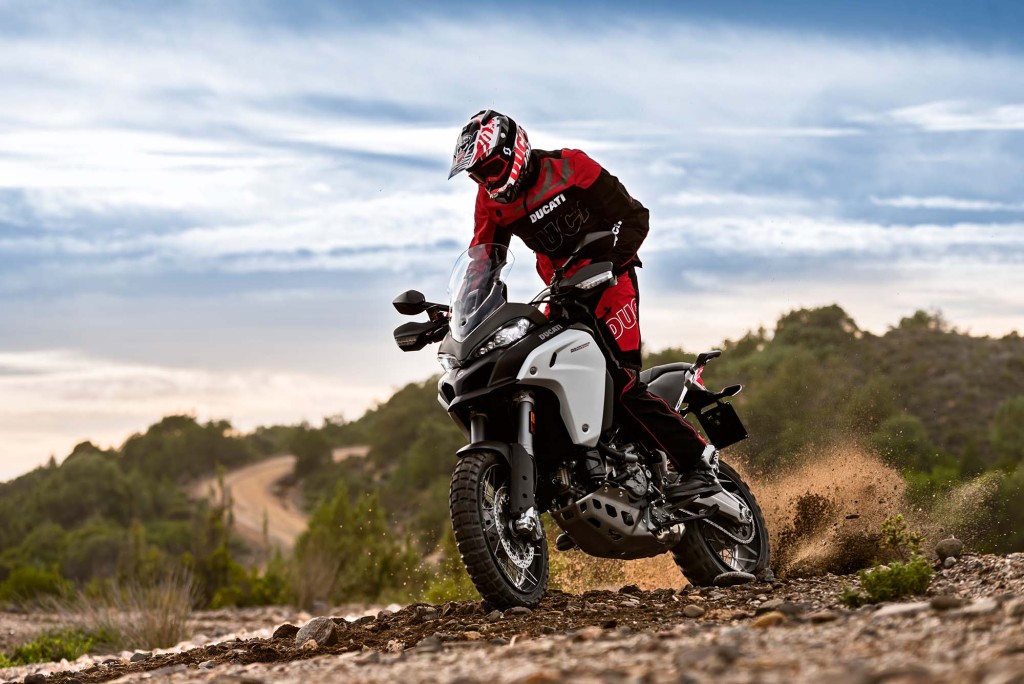 Yes, Ducati has already got a purpose-built off-road ride bike in the form of the new Multistrada Enduro. But this new retro-styled Scrambler 1100 Enduro will perhaps slot below the Multistrada Enduro as an affordable alternative from within the storied Italian marque’s stable.

Besides this, details are scarce at the moment, and we’ll likely have to wait until either INTERMOT or EICMA later this year to see more of this plus the revived SuperSport tourer too. We’ll definitely have more on this as it develops. 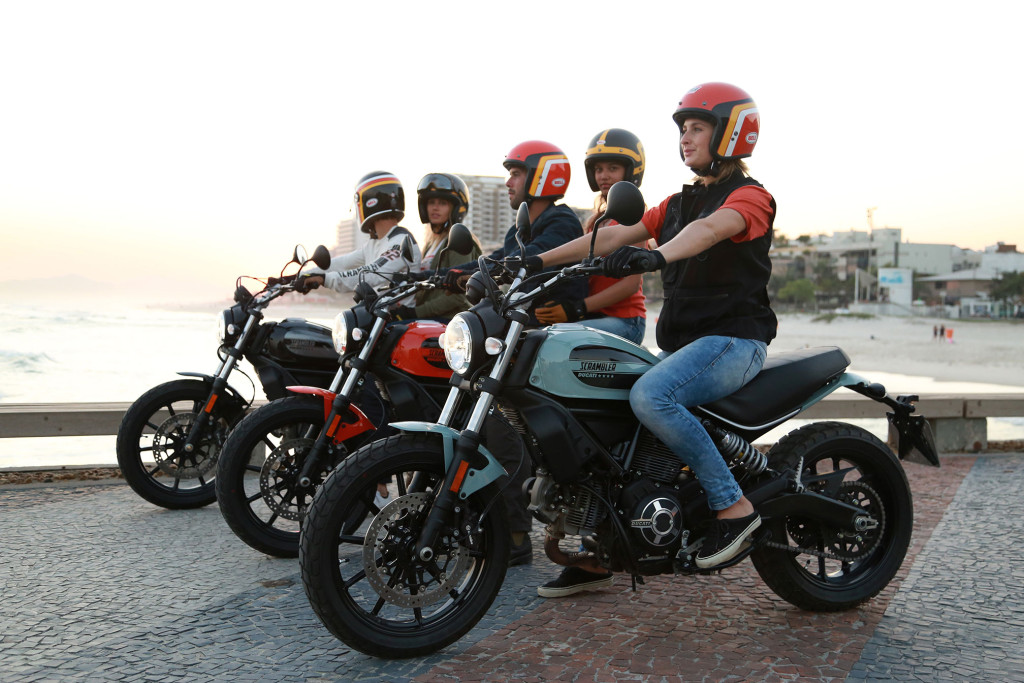 Will such a model sit will with hipsters? We aren’t sure. But a Ducati-badged bike capable of going off-road at a much more affordable price and retro styling does hold an appeal. Surely, it will likely rival against BMW and its upcoming R nineT-based retro Adv bike.