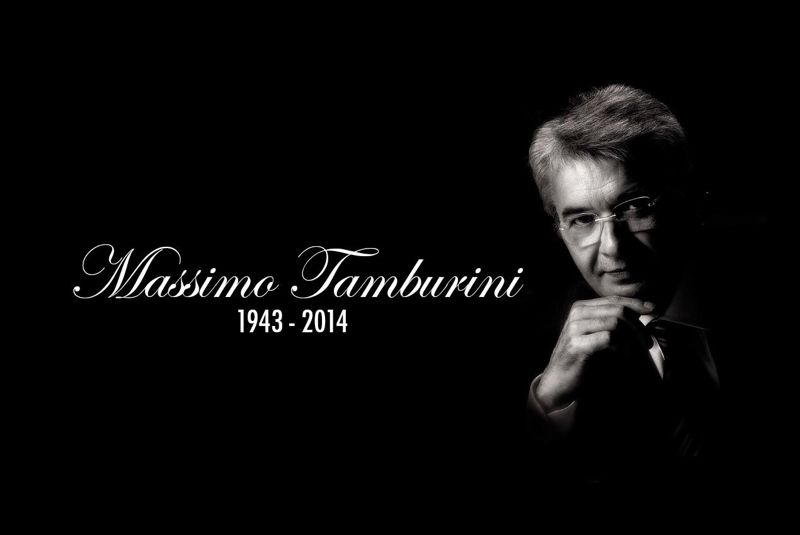 One of the most celebrated figures in the motorcycling industry, Massimo Tamburini, has passed away at the age of 70 due to lung cancer.

Born on 28 November 1943 in Rimini, Italy, Tamburini is a name most celebrated in the two-wheels front, designing some of the most iconic and revered machines for some of the biggest Italian names. 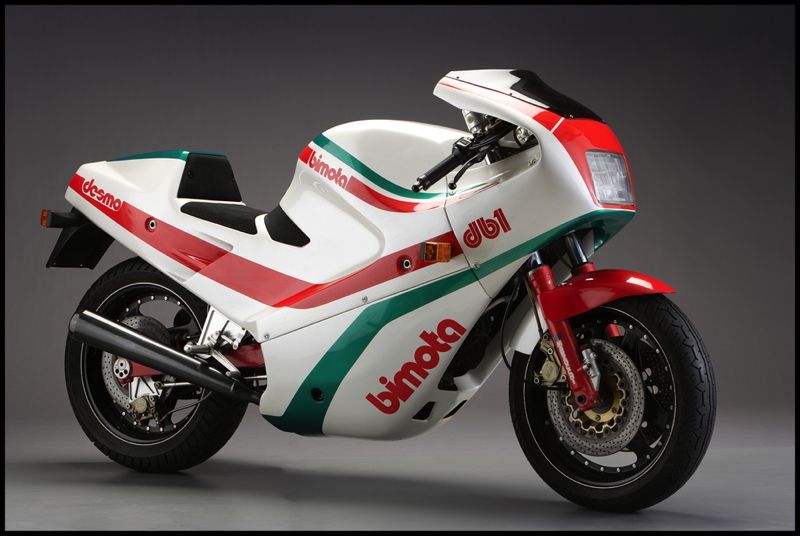 “I have always had a huge passion for motorcycles — my mother used to complain about it when I was a little boy, calling it my obsession! I have never had any desire to design anything else.” – Massimo Tamburini 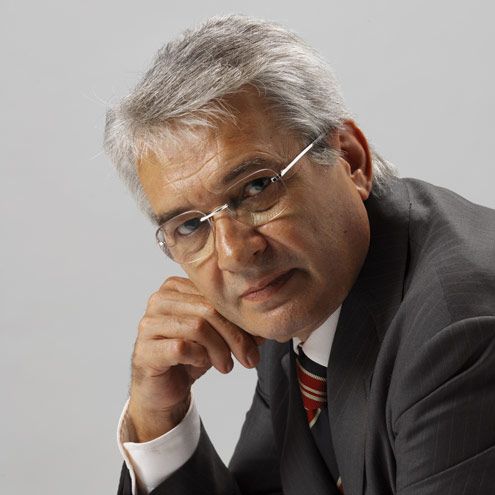 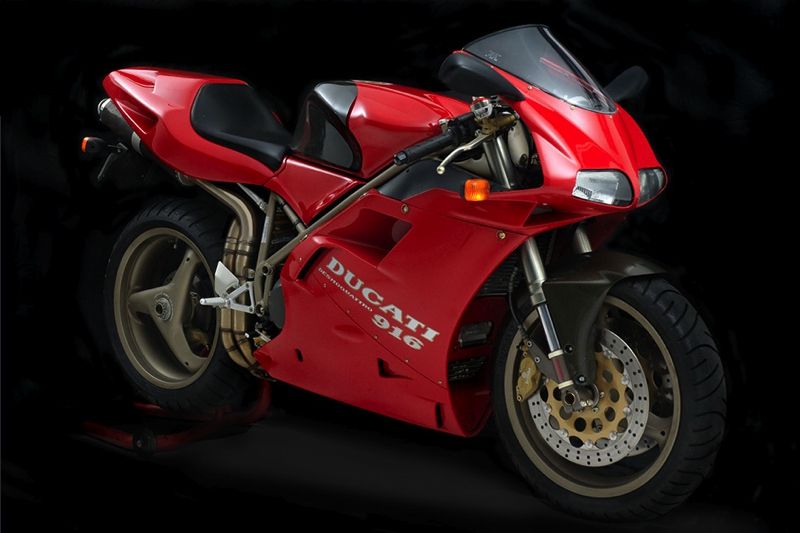 Tamburini lived in San Marino whilst working nearby at MV’s subsidiary CRC (Centro Ricerche Cagiva) prior to his retirement in December 2008. He was diagnosed with lung cancer in November last year after which he received intensive chemotherapy treatment. Tamburini’s health continued to deteriorate after, leading to his death early in the morning of Sunday, 6 April 2014. 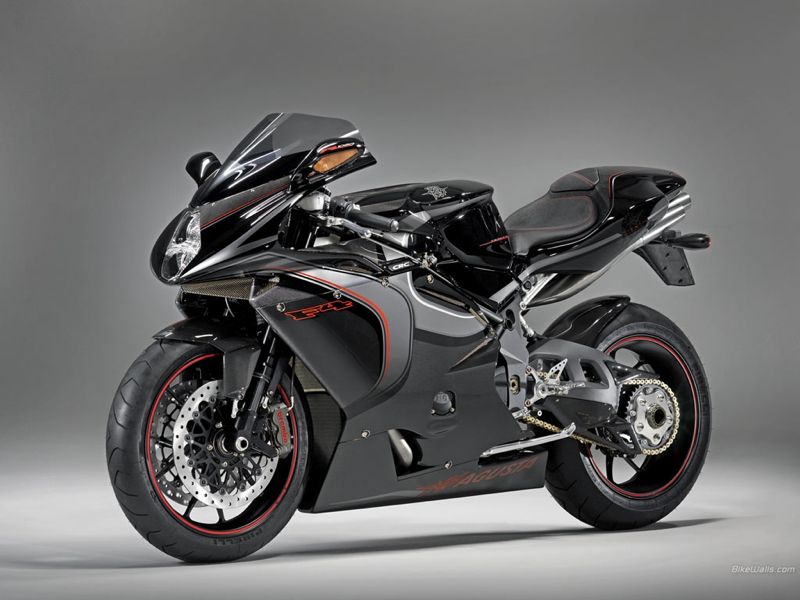