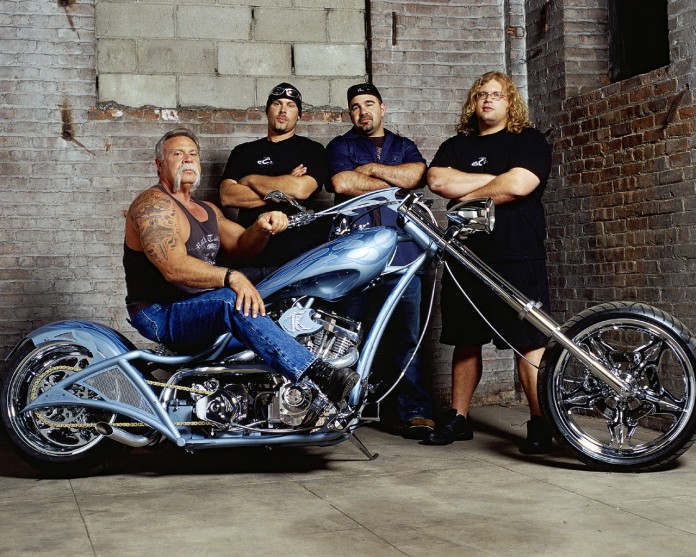 According to reports circulating the internet, the owner of Orange County Choppers Holdings Inc, has sought bankruptcy, and has sought U.S. Bankruptcy Court protection for the company’s merchandise with plans to liquidate its assets.

The custom-motorcycle company is operated by Paul Teutul Sr, with his son, Paul Jr, and is based in Newburgh, New York.

It is known that the company listed $1.12 million in assets and $1.44 million in debts. According to U.S. laws, a trustee will be appointed to dismantle the company, sell its assets and distribute the proceeds to creditors. 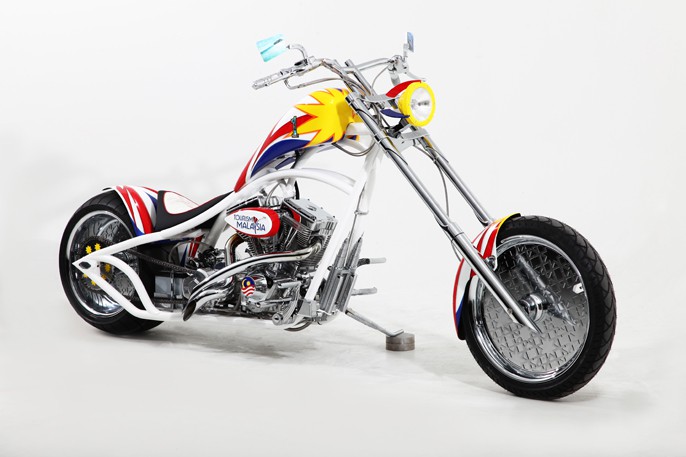 Orange County Choppers were famous for the “American Chopper” reality show which ended its 10 year run on the Discovery Channel last December. Besides producing amazing bikes, the show was well known for the father and son fights. 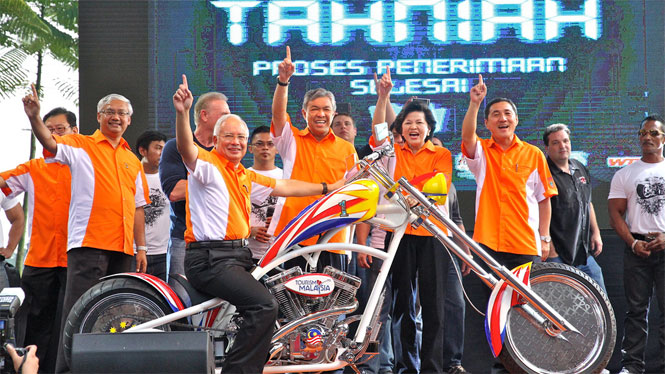