After a very ambiguous teaser video we saw not too long ago, the upcoming new Victory Octane has been teased yet again in a new video. This time, more details are trickling out, giving many a rough idea of what the model would be like. 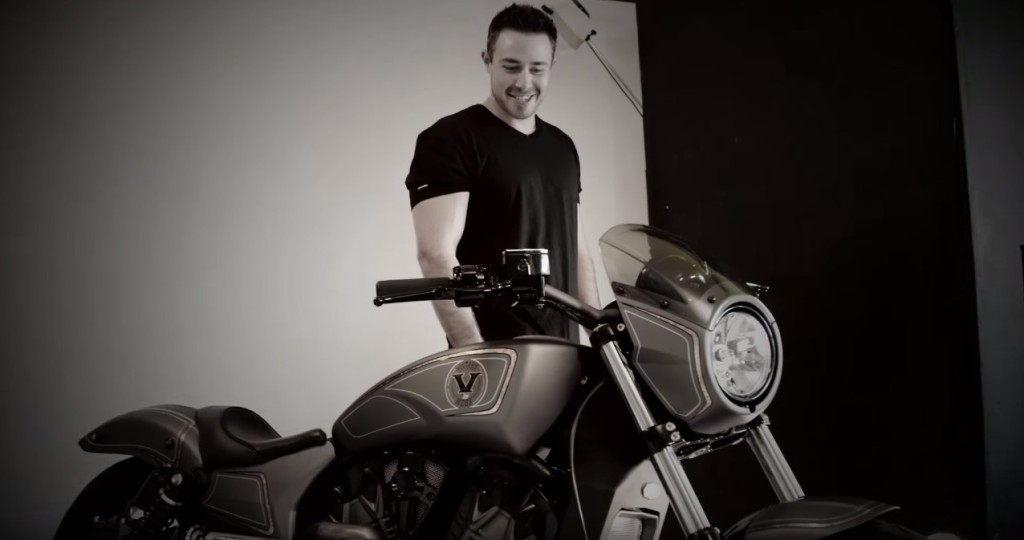 At this point, we can now confirm the model to be a ‘muscle bike’ or dragster of sorts, which will be powered by Victory’s new liquid-cooled V-twin. Although the video only shows the Victory Combustion concept, it does prove a link between the concept with the production-bound Octane model.

The video features Zach Ness, the custom builder behind the Combustion, talking about the new engine’s sound, highlighting that it is ‘so much different from the rest of the Victory bikes.’ Whilst the Ness-built concept featured an extensive after-market exhaust setup, there are doubts to whether Victory will retain it in the production-bound Octane model. 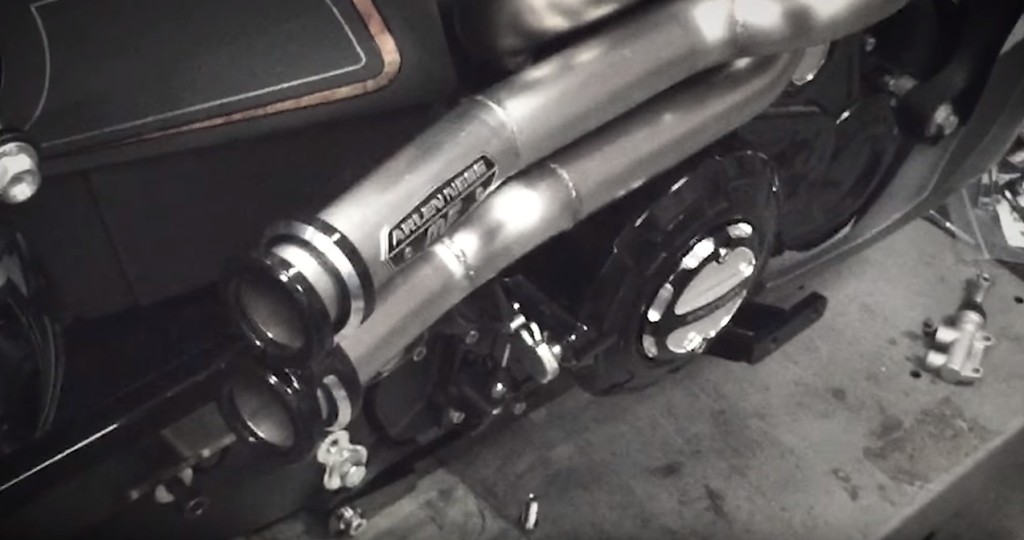