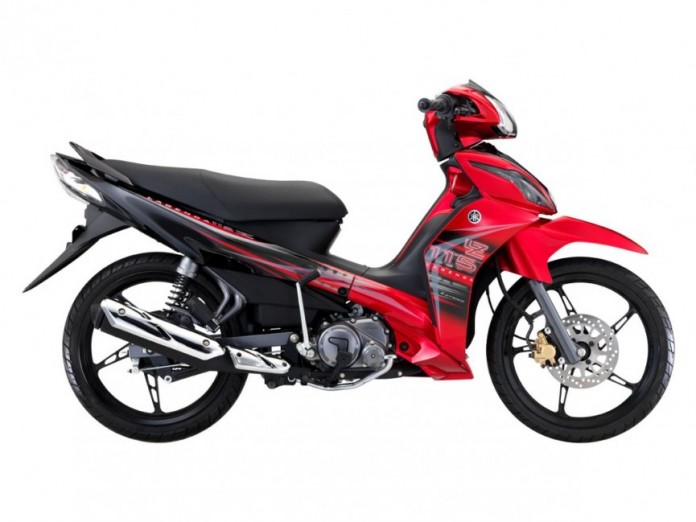 PETRONAS will give its loyal and potential customers a chance to win not just one but two Yamaha Lagenda motorcycles and other attractive prizes in its ‘Beli, Kira dan Menang’ contest held at every venue on the 10-leg 2015 PETRONAS AAM Malaysian Cub Prix Championship calendar. 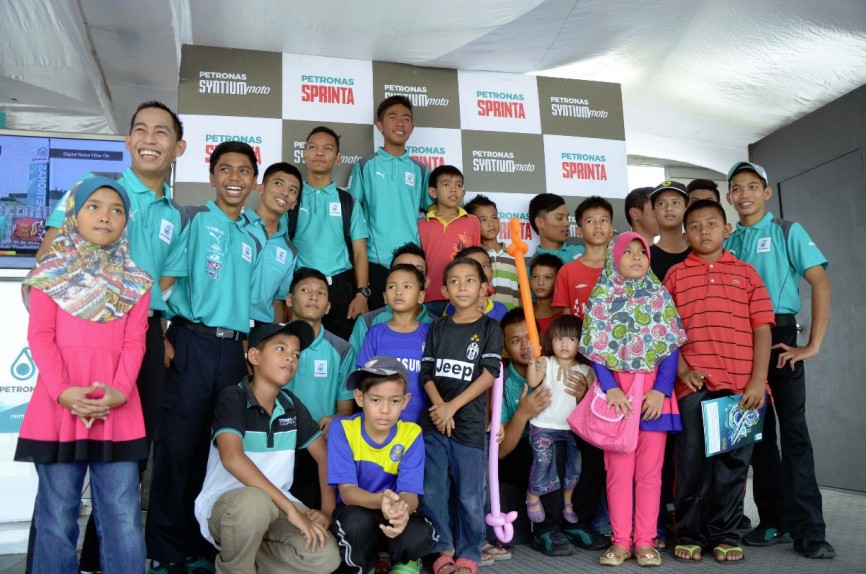 Open to all Malaysians age 18-years old and above, participants can enter the contest with every purchase of PETRONAS lubricants – PETRONAS Sprinta or PETRONAS Syntium Moto worth RM20 and above in a single receipt either purchased on site or at any authorized PETRONAS lubricant sales channel such as PETRONAS stations, workshops or spare-part dealers.

Participants will then be eligible to join the contest that will be conducted at the PETRONAS promo booth located within the Cub Prix Promotions Area. To enter, participants need to count the number of lubricant bottles inside the Contest Box, fill in the ‘Beli, Kira dan Menang’ form, complete the slogan and attach the proof of purchase before submitting the form on-site. 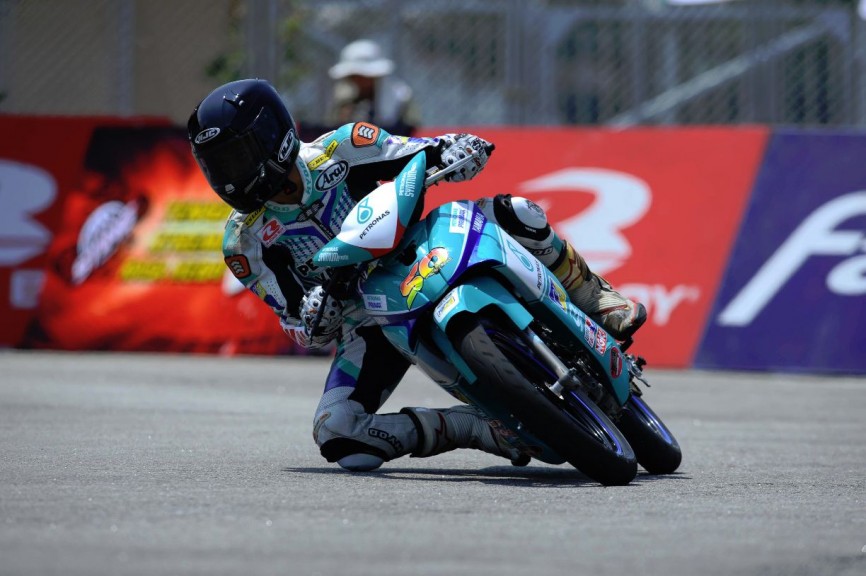 With a total of 20 bikes and iPads to be given away throughout the year, the nationwide promotional campaign will kick off at the Cub Prix opening round at Kawasan Perindustrian Temerloh, Pahang this weekend followed by Batu Kawan (11-12 April), Muar (1-2 May), Terengganu (22-23 May) and Melaka (13-14 June).

Following the puasa and Hari Raya break, the season will resume at an unconfirmed venue on the 15-16 August followed by Teluk Intan (19-20 September), Kangar (17-18 October), Jempol (31 October-1 November) while Taiping (28-29 November) is set to stage the season finale.