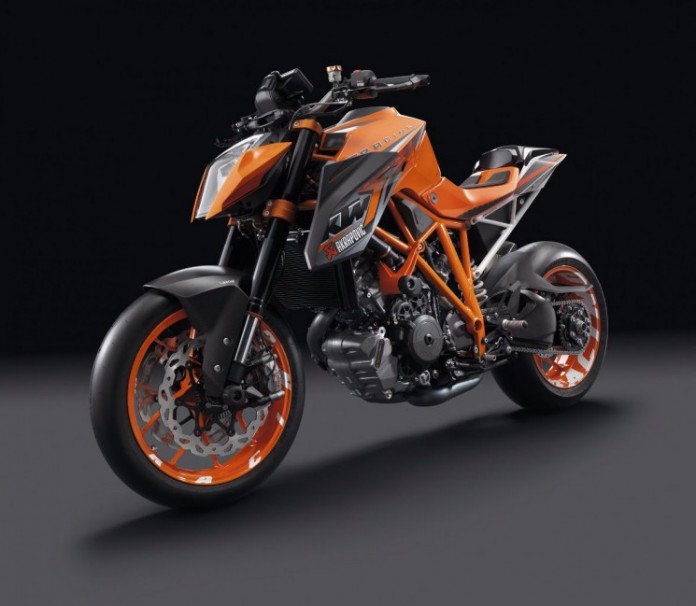 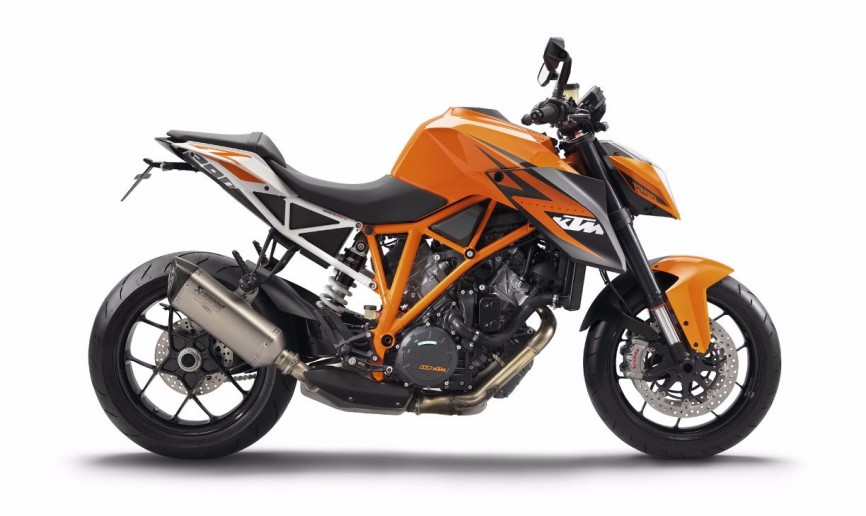 Austrian brand KTM have been spotted testing prototypes of what is believed to be a new touring bike based on the manic KTM 1290 Super Duke R super-naked (pictured).

Dubbed as the ‘Super Duke GT’ by sources, the prototypes have been spotted recently undergoing road tests in Spain. Sources report that the prototype has likely retained the Super Duke R’s basic chassis architecture, with its subframe strengthened further in order to support luggage and house a larger pillion seat. 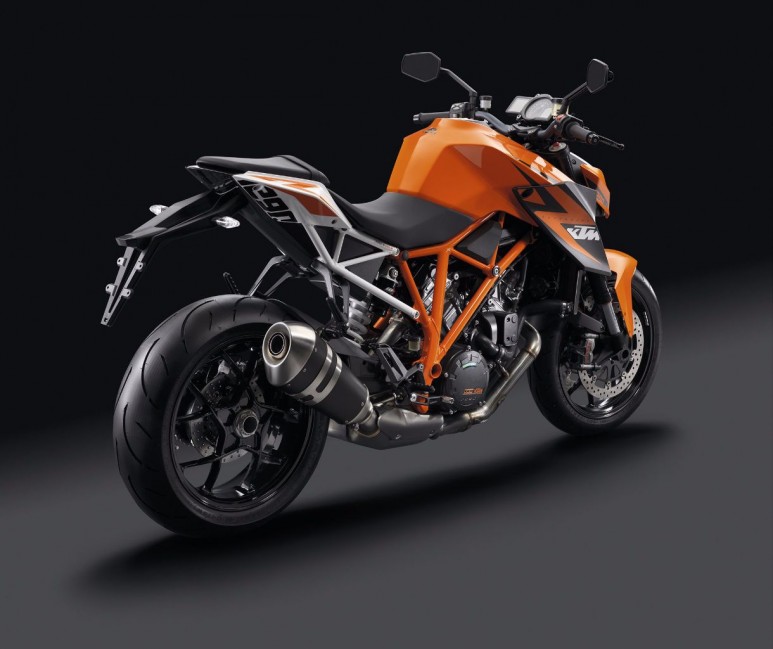 Other changes reported include a slight revision in rider ergonomics, with a more upright riding position thanks to a raised handlebar position. Other reports suggest that this new ‘GT’ model will likely retain the base bike’s 180hp 1,301cc V-twin heart, as well as several other componentry such as the wheels, brakes, and front forks.

The final production version will likely succeed the brand’s 990 SMT, which was developed based on the discontinued 990 Supermoto model. KTM is expected to reveal this new ‘Super Duke GT’ sometime later this year during autumn.