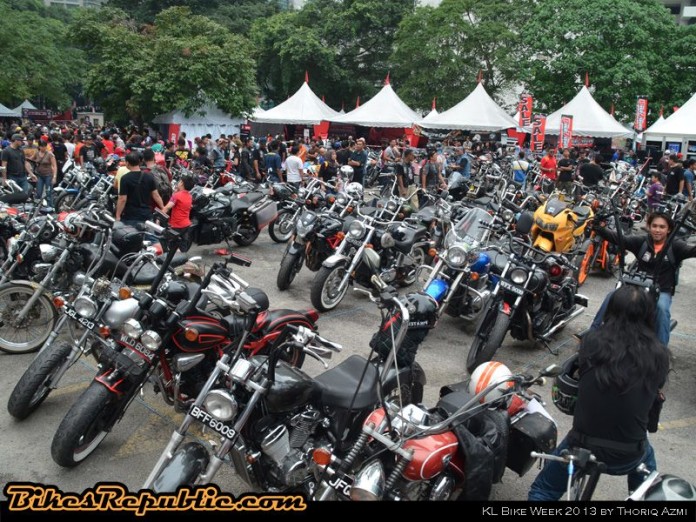 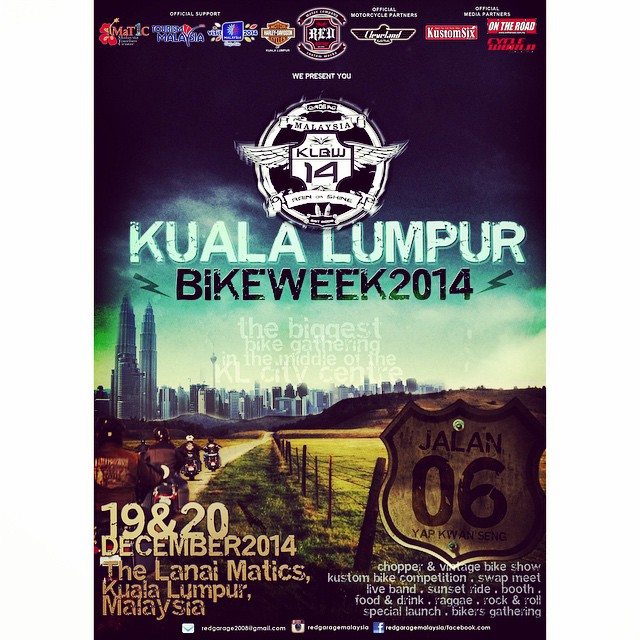 The Annual Kuala Lumpur Bike Week, or KL Bike Week as we know it marks its return this weekend for its 2014 and sixth edition. Organisers Red Garage Malaysia have opted to switch their venue this year, holding the event on The Lanai grounds of MaTiC, Kuala Lumpur.

As always, the two-day affair starts on Friday and lasts until Saturday – this is to make it easier to accommodate biker groups from the peninsula’s East Coast where their non-work weekends are on Fridays and Saturdays instead. 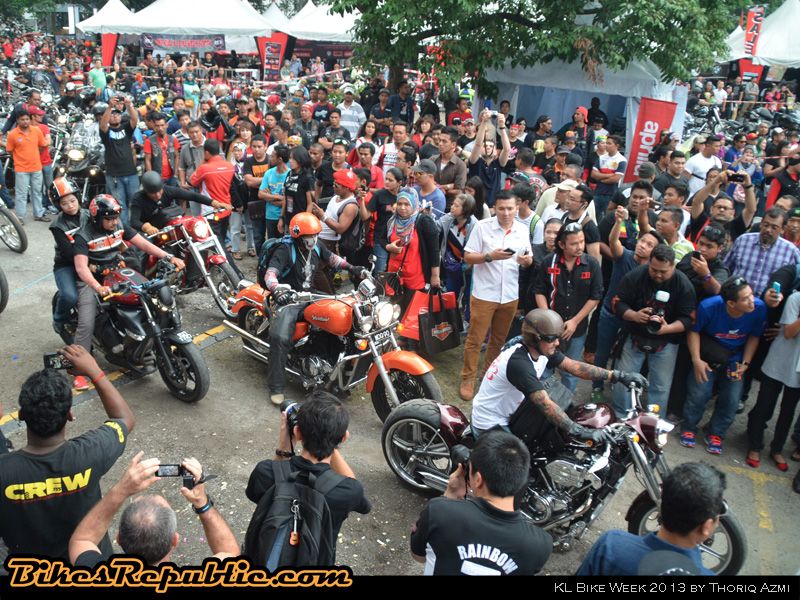 Like previous editions, custom bike contests will be held throughout the two-day soiree, as well as several other activities such as convoy city rides. There will also be a stage where local artiste will perform. 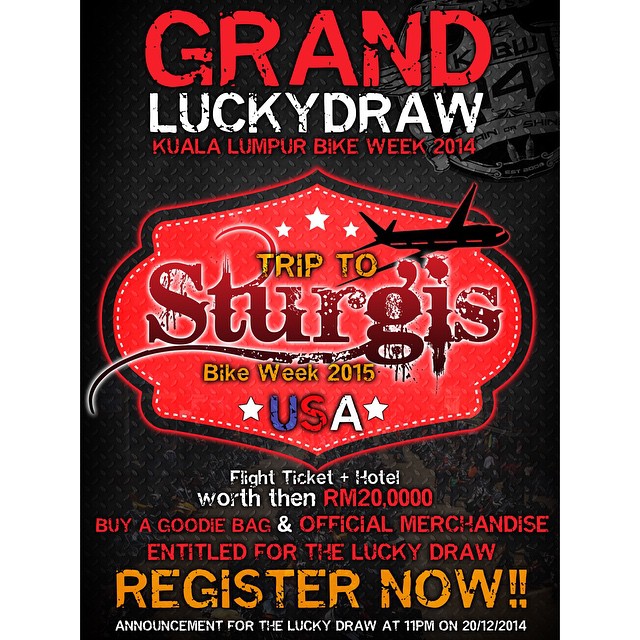 One of the biggest highlights this year is the festival’s Grand Lucky Draw. The draw is open to visitors who register and purchase official #klbw14 merchandises and goodie bags, where one lucky winner will win the trip of a lifetime to attend the annual Sturgis Bike Week in 2015. The winner will be announced on the show’s closing night at 11pm on Saturday December 20.

Entrance is free for the public as per usual. More information can be obtained by visiting organisers Red Garage Malaysia’s official Facebook page.

Check out our previous coverage of the last two editions of KLBW to get an idea what it is all about ( KLBW 2012 / KLBW 2013 ). And should you find yourself craving for more, there’s also the IMF Malaysia 2014 happening in Bukit Jalil National Stadium (read our preview of IMF Malaysia 2014).