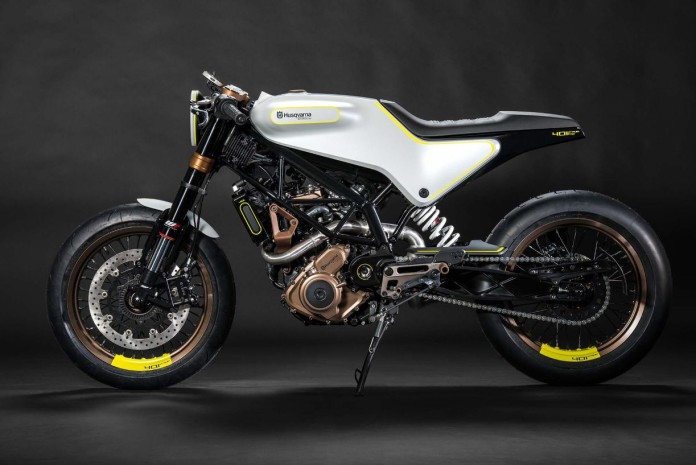 New Husqvarna Vitpilen and Svartpilen models confirmed for production and will arrive in 2017.

Perhaps this is why KTM AG is opting to fully privatise itself as these annual investor’s reports likely indicates such plans that are otherwise secret amongst other rivalling manufacturers. 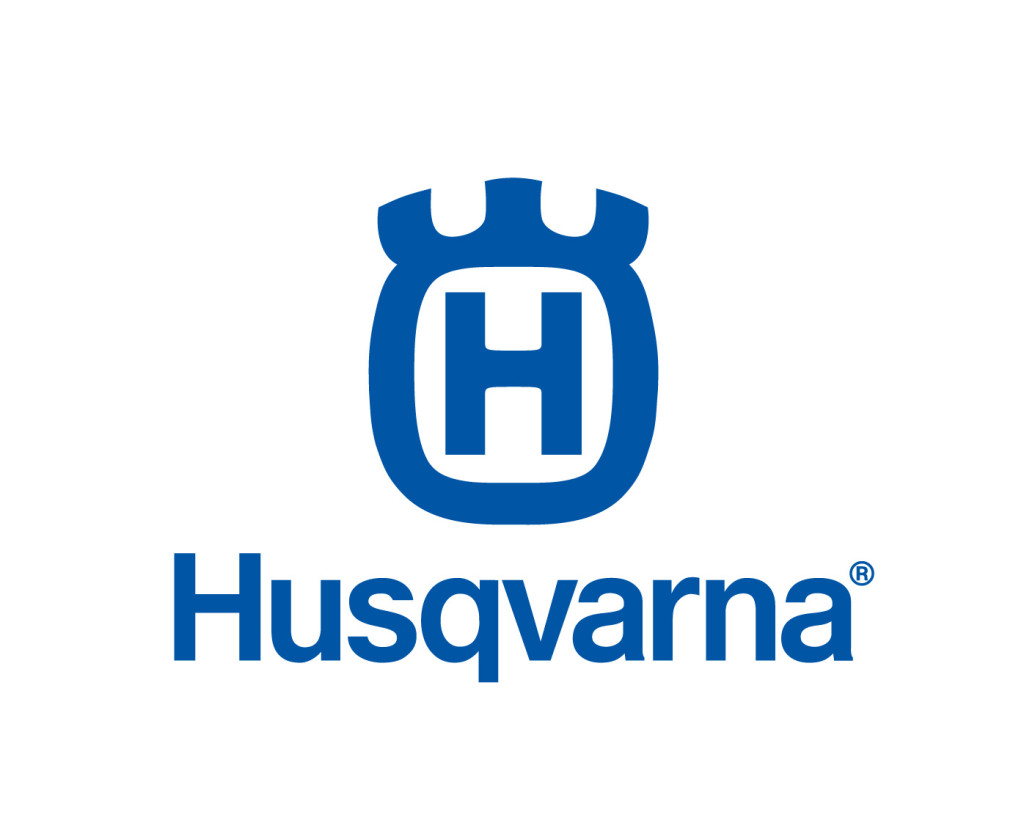 Back to Husqvarna, and KTM AG isn’t stating too many details but the report confirms that the first two production machines will be the Vitpilen 401 and Vitpilen 701 twins that are due next year. KTM’s annual report states: “For 2017 the next step will be realized with the arrival of the first two Vitpilen production models.” 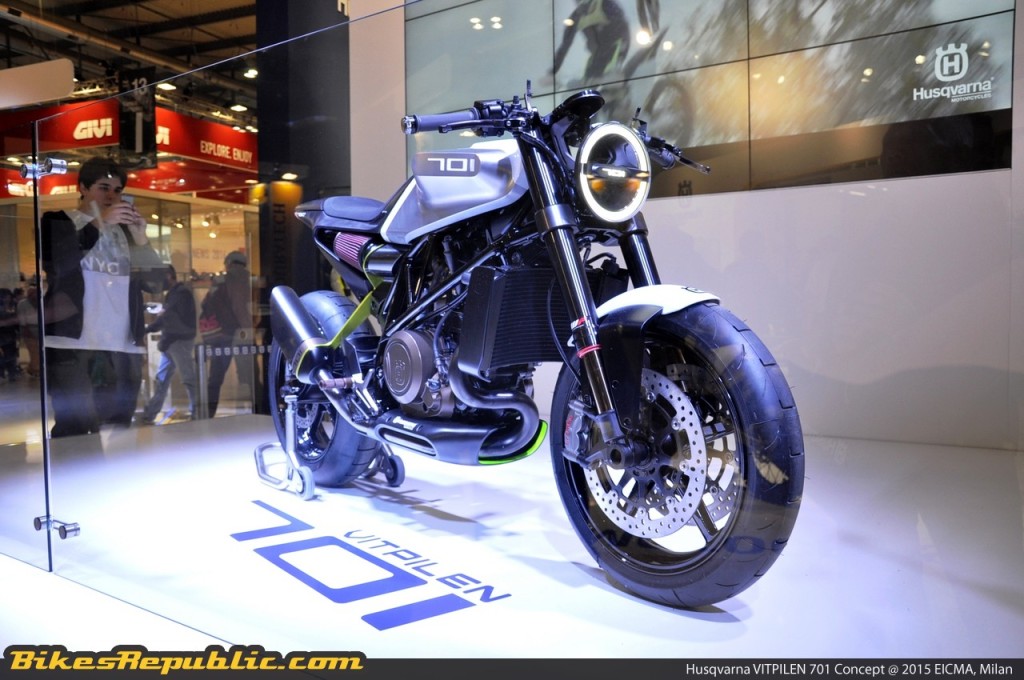 The larger Husqvarna Vitpilen 701 concept, on the other hand, was shown later at last year’s EICMA show instead. Again, this Husky concept is based upon the KTM Duke naked platform, this time on the larger and more power KTM 690 Duke instead.

Like our report on KTM’s new engine development, it is the choice of words it uses in this investor’s reports that signal plenty of things. For instance, the statement of “the first two Vitpilen production models” likely indicates plans to make more variants and offshoots, and perhaps the idea that the Vitpilen model line up will have more than two variants at least.

With this, it is easy to see that KTM AG plans to transform Husqvarna into Europe’s third largest motorcycle manufacturer after KTM and rivals BMW Motorrad by the year 2020.