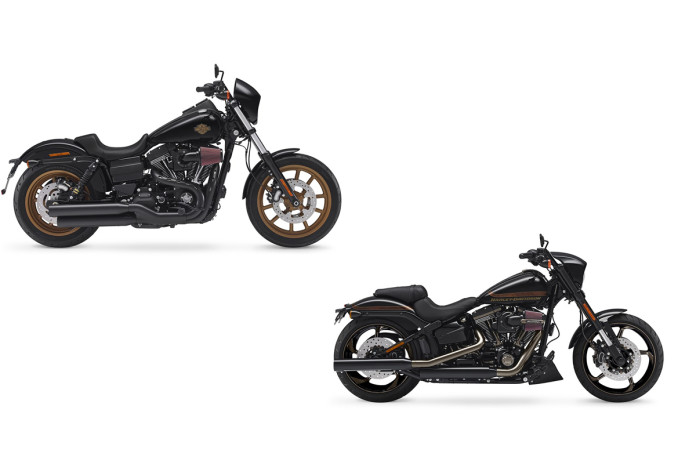 2016 Harley-Davidson CVO Pro Street Breakout
Developed by H-D’s Custom Vehicle Operations (CVO), this limited production model is based on the existing Breakout model, but it features a much darker approach with muscular styling inspired from drag racing. 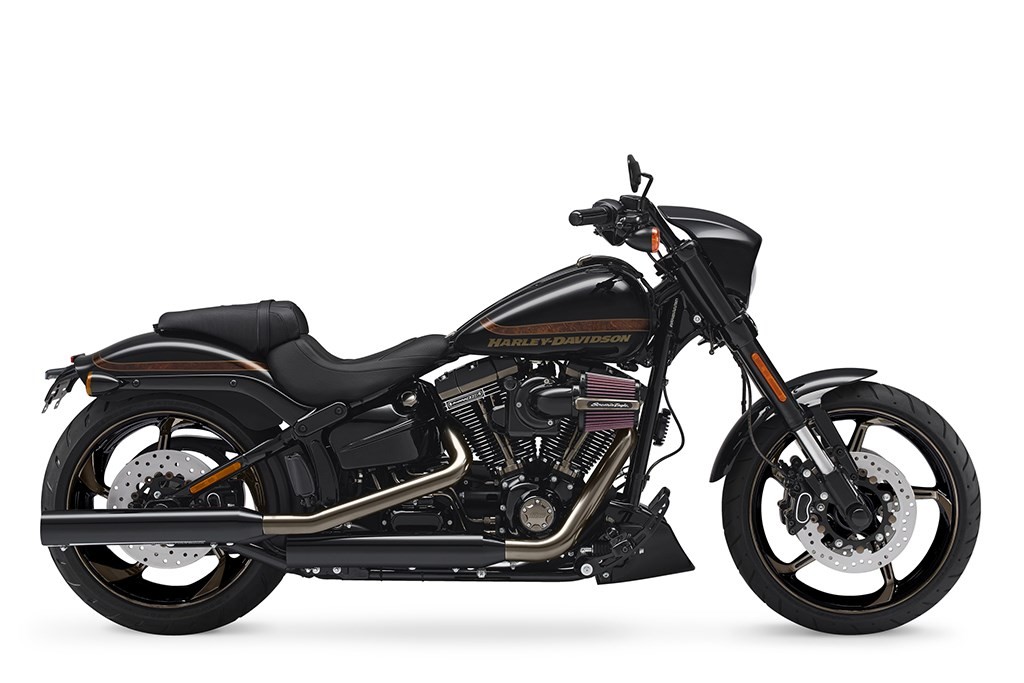 The Pro Street Blackout gains with a race-inspired seat with CVO badgings, as well as various other details to meant to make it much more mean and muscular such as the Aggressor custom wheels in ‘Scorched Chrome’ finish. The special model is also adorned with a rich array of other components from H-D’s extensive accessories catalogue. 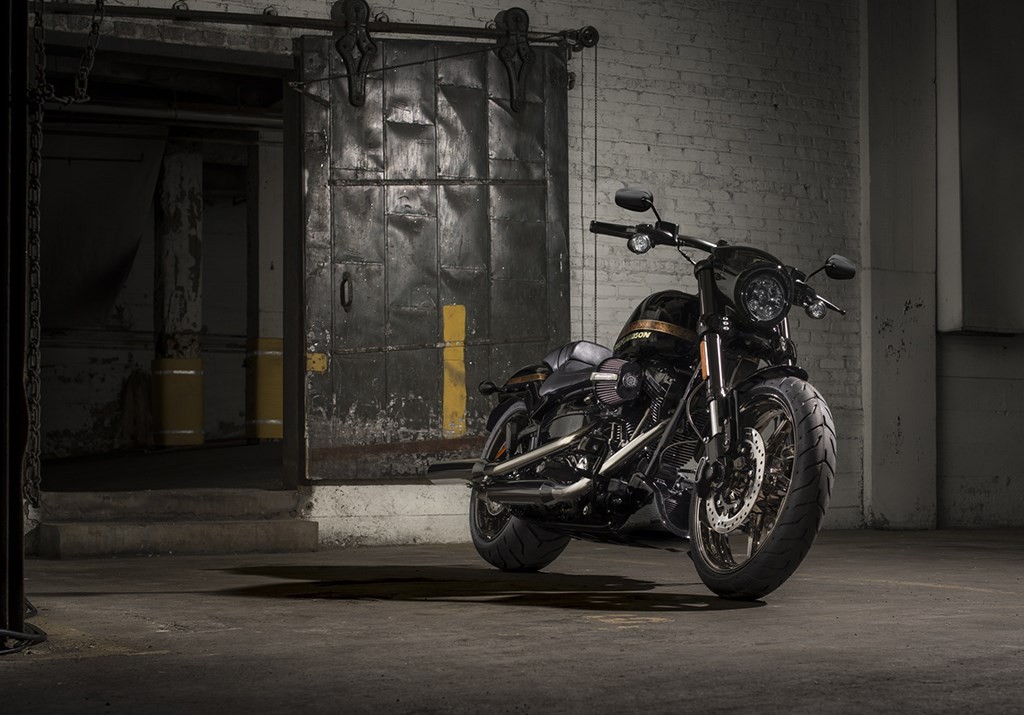 The H-D CVO Pro Street Blackout is powered using the brand’s most potent air-cooled engine, which is the Screamin’ Eagle Twin Cam 110B. The mill offers 151Nm of peak torque generated at 3,500rpm. The engine also features a set of black, blunt-cut exhausts, a heavy breather intake, as well as a hydraulic slip assist clutch. 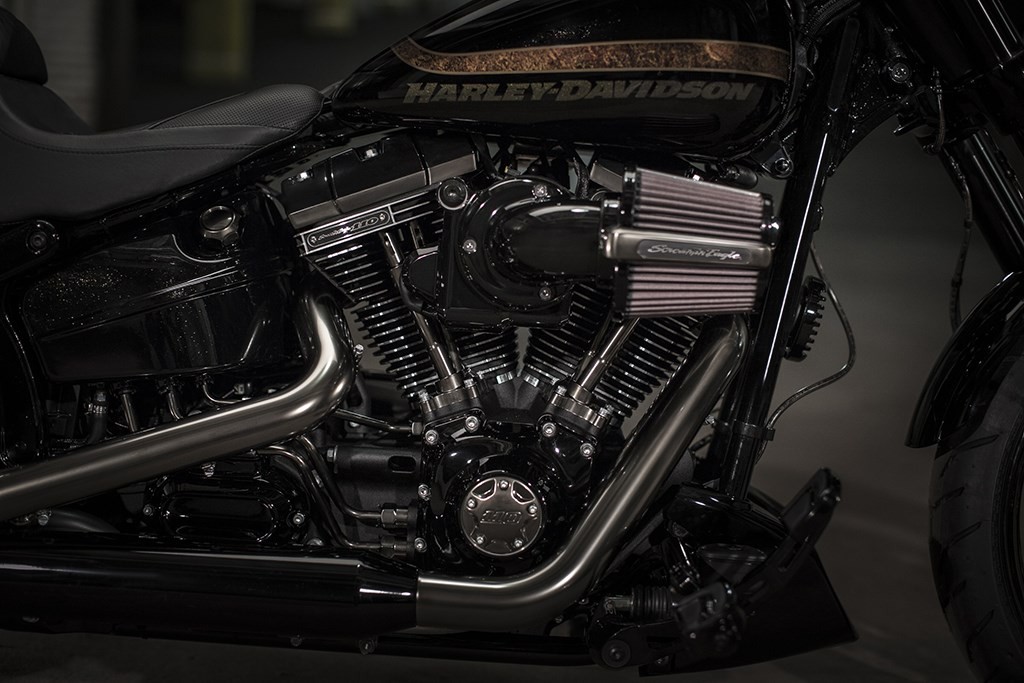 Influences from the drag racing world are exuded by its drag-style bandlebar, windscreen and colour matched chin spoiler, whilst the new bucket seat is designed to support the rider when getting the bike off the line.

Like the CVO Pro Street Breakout, the Low Rider S also features a heavy breather performance intake and a set of blacked-out shotgun exhausts. Notably, the tall handlebars and revised seat position were engineered for riders to don the classic H-D riding position to put arms up and feet out square.

You can check out more images of the two new models from Harley-Davidson in the galleries posted below. Being limited edition models, both are scheduled to hit dealer showrooms in the early parts of this year.