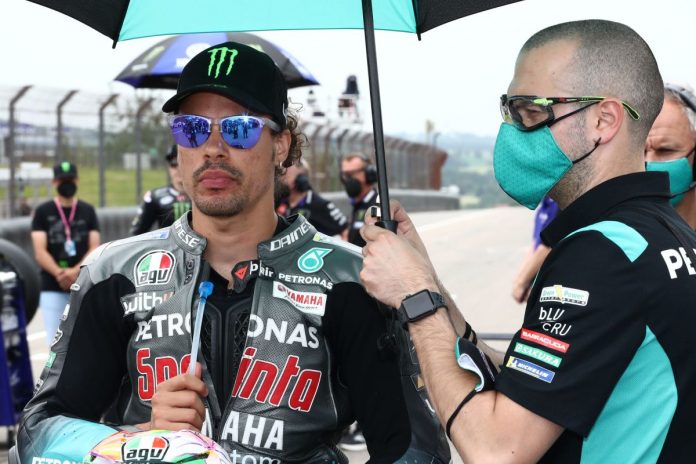 Franco Morbidelli will not feature at this weekend Dutch GP after sustaining a left knee injury at training.

The Petronas Yamaha Sepang Racing Team (SRT) has confirmed the Italian rider will not compete in Assen; instead, he will set to undergo a medical assessment to determine the best course of action for recovery.

The 26-year old remained as the only Yamaha rider not to race with a factory-spec YZR-M1 this season. 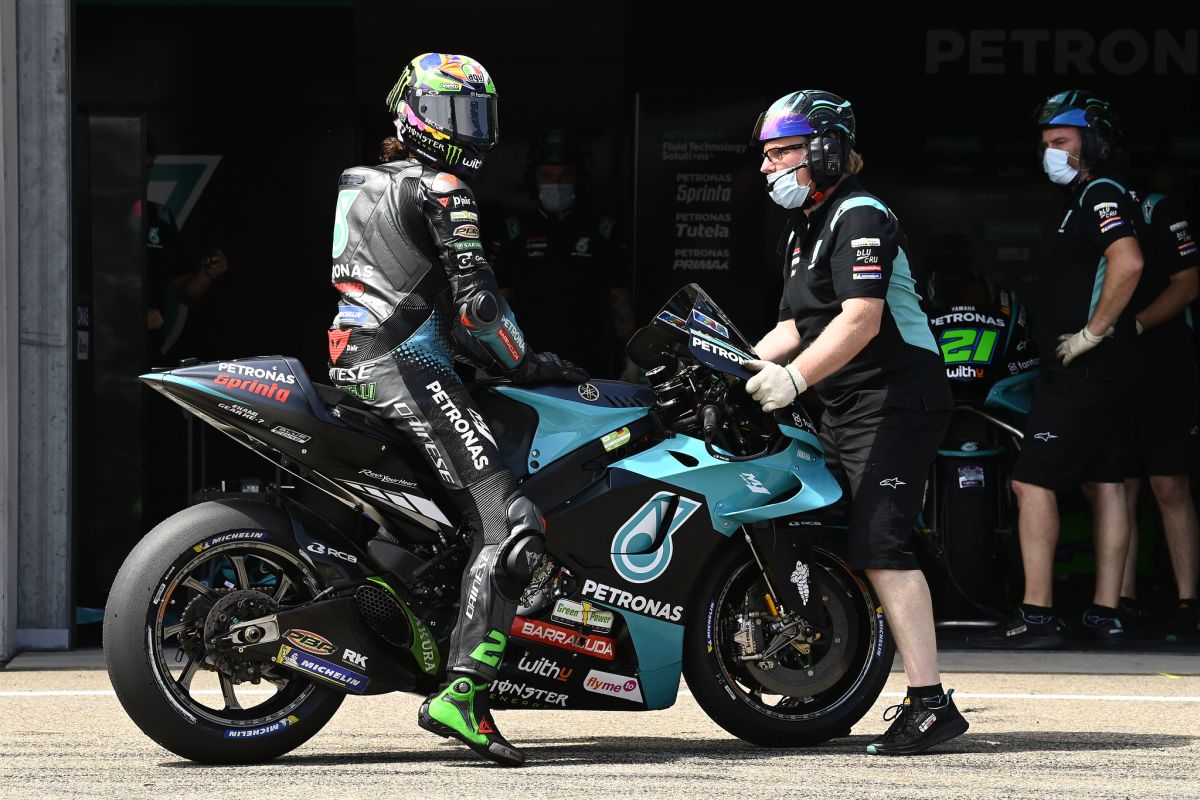 Just a few months ago, Morbidelli expressed his disappointment for not getting the factory support he deserved despite finishing the 2020 MotoGP season behind the world champion, Joan Mir.

The former VR46 Academy graduates currently sit at 11th place in the championship with 40 points after eight rounds.