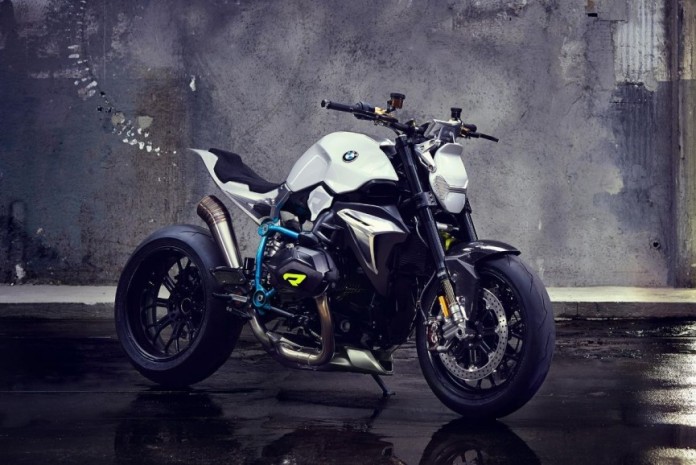 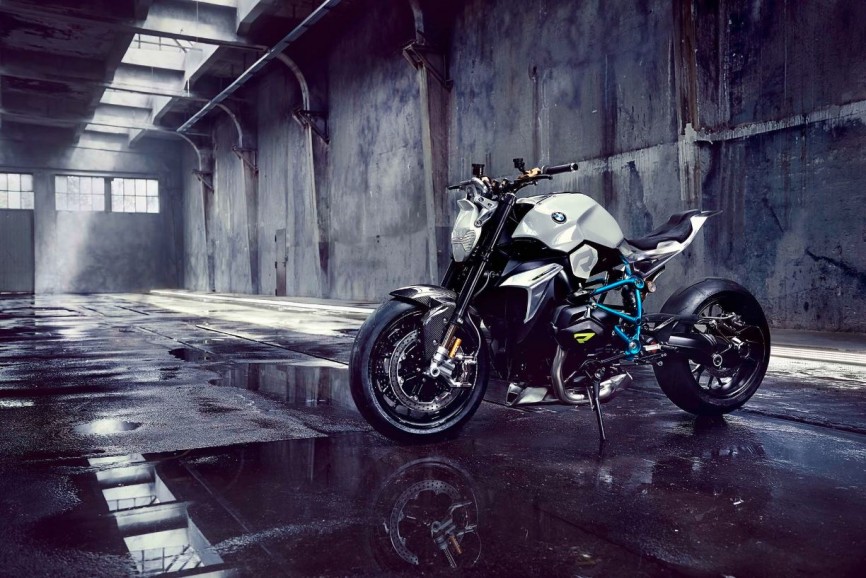 Our friends at BMW Group Malaysia have confirmed that it will be showcasing the BMW Concept Roadster in Malaysia during its upcoming BMW World Malaysia 2015 fair later this month. 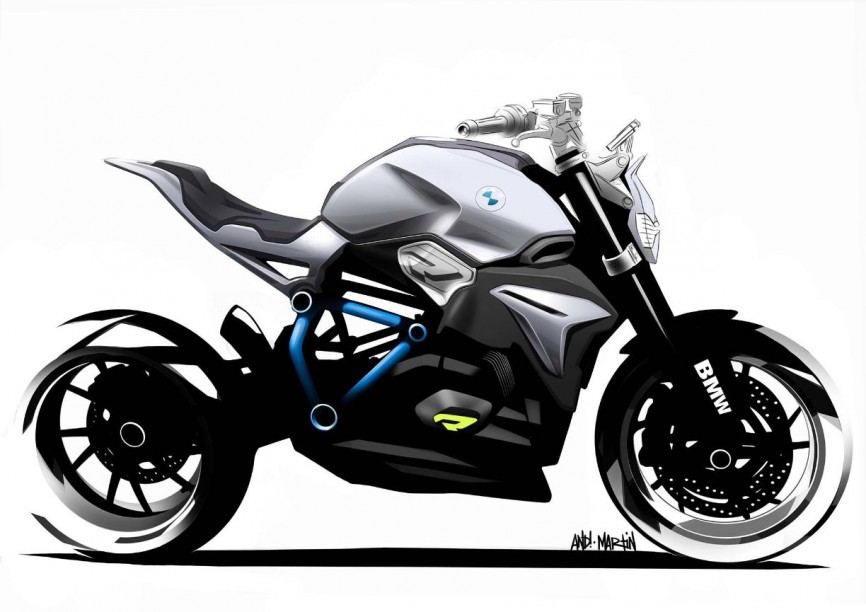 This marks the concept bike’s first appearance in Malaysia and will surely be a treat for any BMW Motorrad fan and enthusiast attending. To refresh your memory, the Concept Roadster was believed to be the inspiration behind the German brand’s new R1200R and R1200RS boxer-powered naked bikes that debuted at INTERMOT last year. 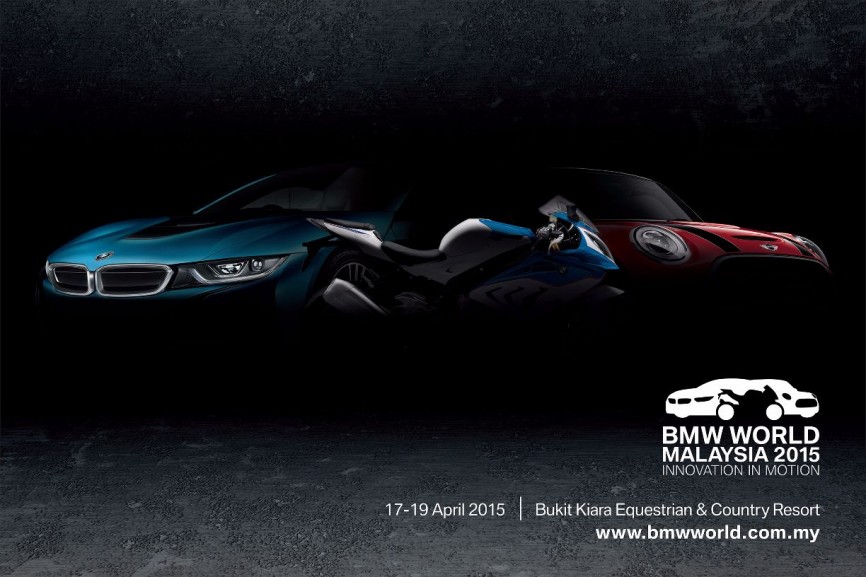 BMW World Malaysia 2015 is happening in the Bukit Kiara Equestrian & Country Resort, Mont Kiara from April 17 (Friday) until April 19 (Sunday). Tickets are priced at RM18.00 per entry and can be purchased from the dedicated BMW World Malaysia 2015 microsite, with proceeds from ticket sales benefitting the Agathians Shelter charity organisation.

If you simply cannot wait to lay eyes on this beautiful concept, you can check it out first via the gallery we’ve prepared below.