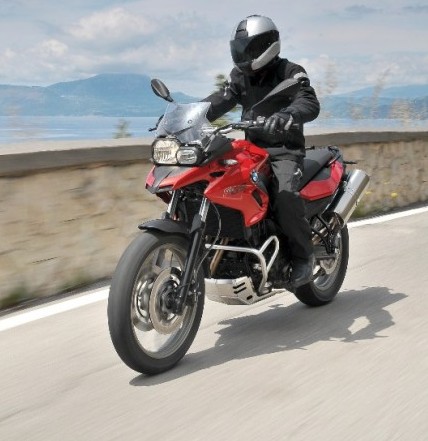 Built in Rayong, Thailand, both models are aimed at new riders, according to BMW Motorrad Malaysia.

It is said that both models draw their power from the liquid-cooled 798cc, four-valve two-cylinder engine with electronic fuel injection, which is paired to a six-speed gearbox.

Producing a maximum output of 75hp and 77Nm  of peak torque, the new F 700 GS now comes with ABS as a standard feature. It is also available with a low seat option (790mm).

Available in four colours (Alpine White, Blackstorm, and Racing Blue), the F 700 GS is priced at RM56,900 (OTR without insurance).

Similar to the GS, the F 800 R is also made available with a low seat option as standard, which allows customers to lower the seat to height of 780mm.

According to BMW Motorrad Malaysia, those who opt for the Sport variant will get additional safety features such as the ASC (Automatic Stability Control) and ESA (Electronic Suspension Adjustment).

Price (On the road without insurance):