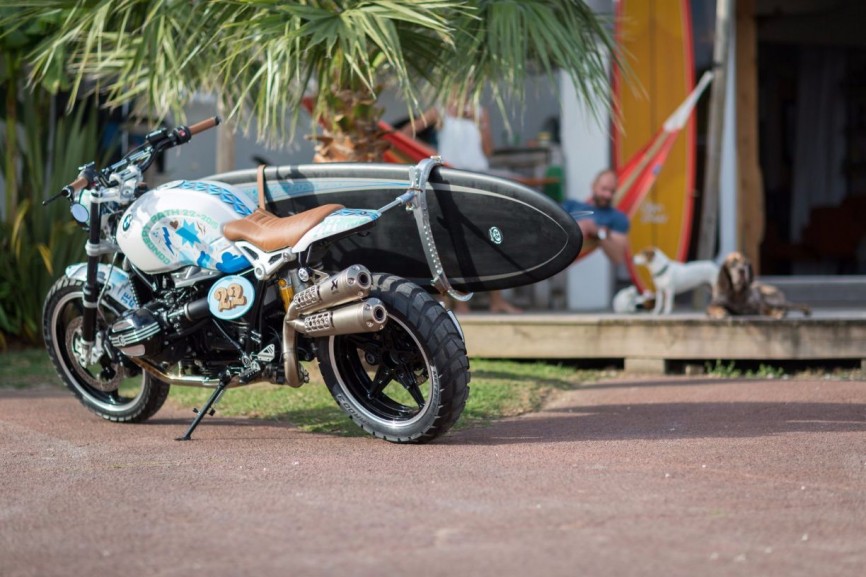 According to recent sales figures, Ducati has clearly hit the right note with its hip and cool Scrambler range. And, it appears that BMW Motorrad wants a slice of the hipster cake as well following the unveiling of the BMW Concept Path 22. 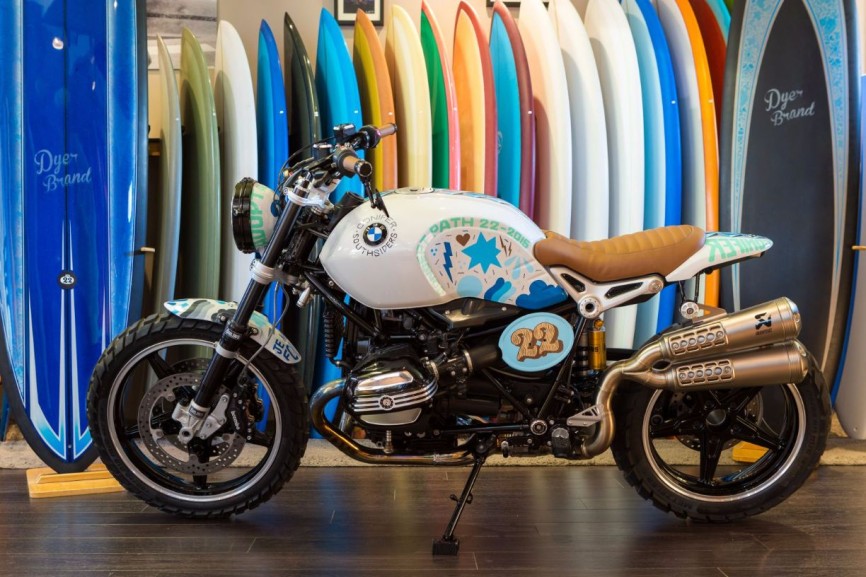 Unveiled during a custom bike festival recently in France, the BMW Concept Path 22 is essentially a BMW R nineT that has undergone a scrambler-styled makeover. While it is no secret that the Bavarian two-wheeled brand has been at work over the last few months in developing an R nineT-based rival to the Ducati Scrambler, this concept is indeed clear proof of that. 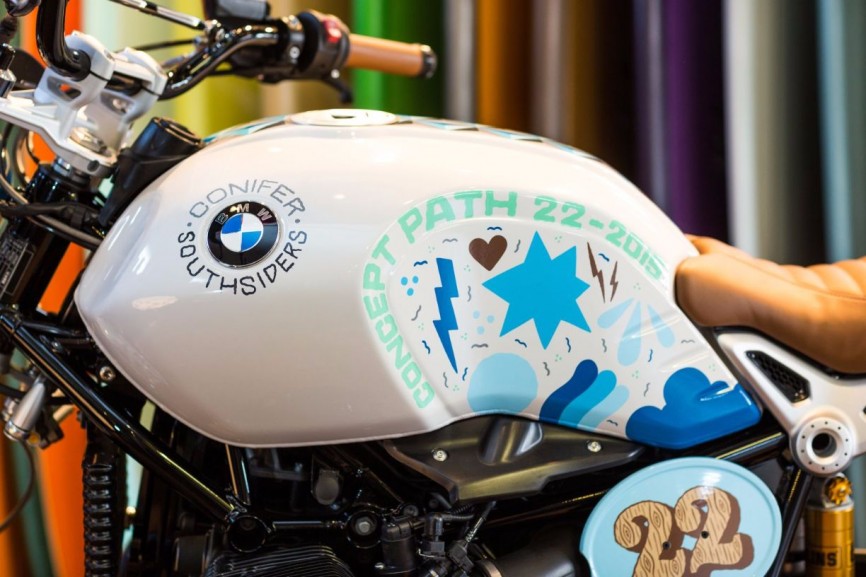 Whilst the Ducati Scrambler appears to favour a skateboard to compliment it, BMW Motorrad has gone a step further by pairing its Concept Path 22 bike with a surfboard instead. The concept was showcased with a special mounting to carry the popular watersport item during its debut in France. 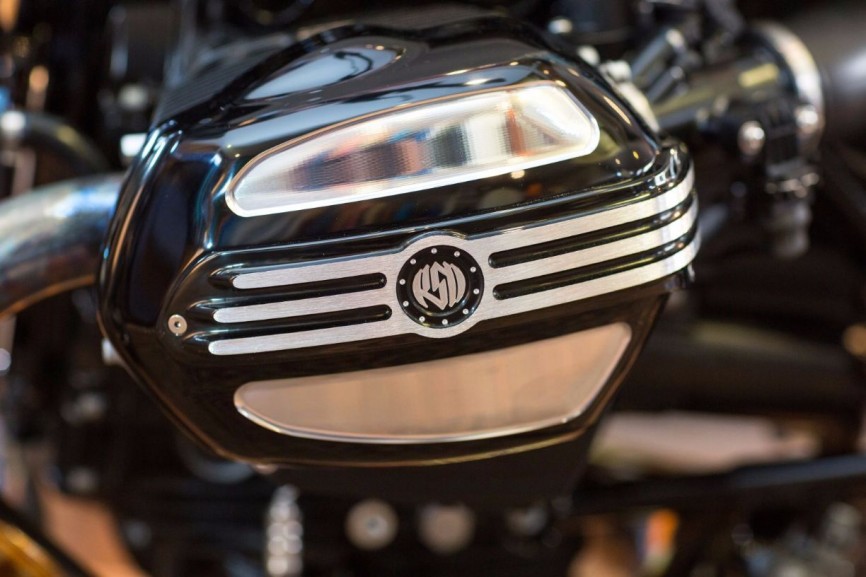 That’s right, BMW Motorrad spared to expense on this concept, employing one of the custom motorcycle scene’s most celebrated artisan to work on a concept. We see it as a very just move, especially when you consider the eventual production bike’s main rival (read: Ducati Scrambler). 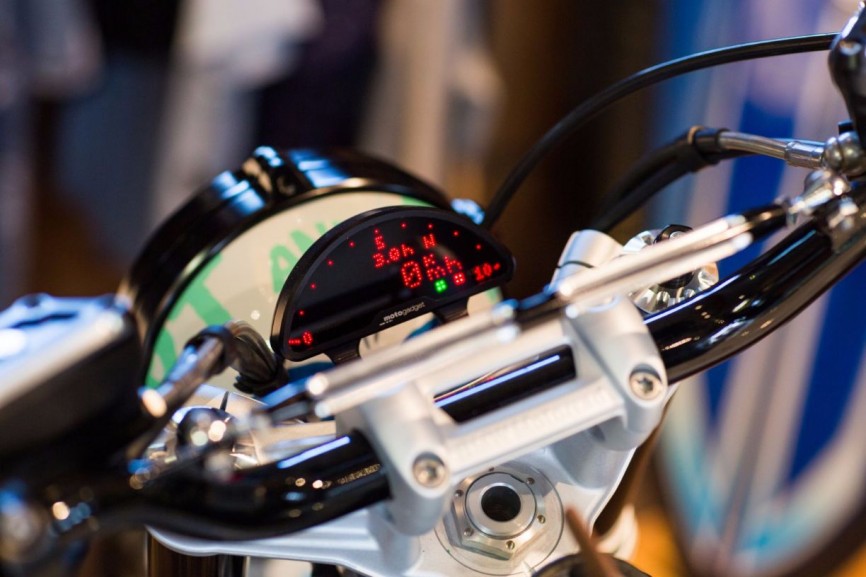 Besides the stylish and outrageous colour scheme it dons, the concept also boasts several other tasteful tweaks. Highlights here include the scrambler-esque leather seat, Gilles rear-sets, and the base bike’s twin instrument dials swapped for a compact singular digital unit sourced from Motogadget. Completing things are the Akrapovic twin tailpipes.

As it is, the BMW Concept Path 22 is giving us a clear preview of what to expect when BMW Motorrad releases its upcoming R nineT-based Ducati Scrambler rival. At the rate things are going with this concept, we are undoubtedly excited.