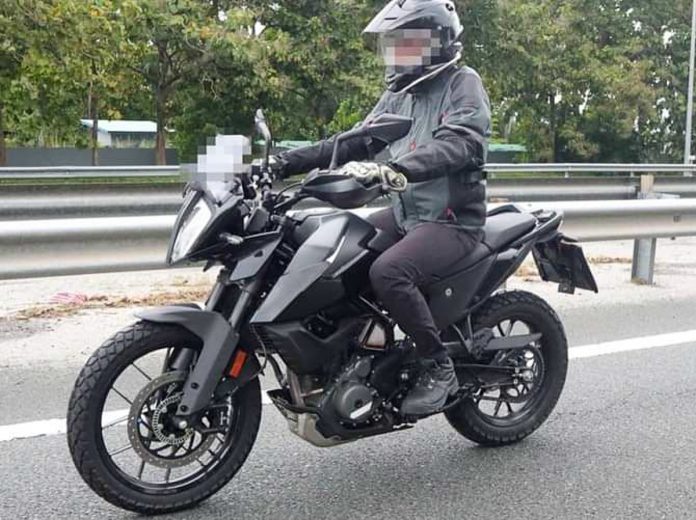 KTM has been keeping things quiet for quite a while now, but that doesn’t mean that they haven’t been busy. Spyshots of the 2021 KTM 390 Adventure has been going around online and its release date is closer than you think. 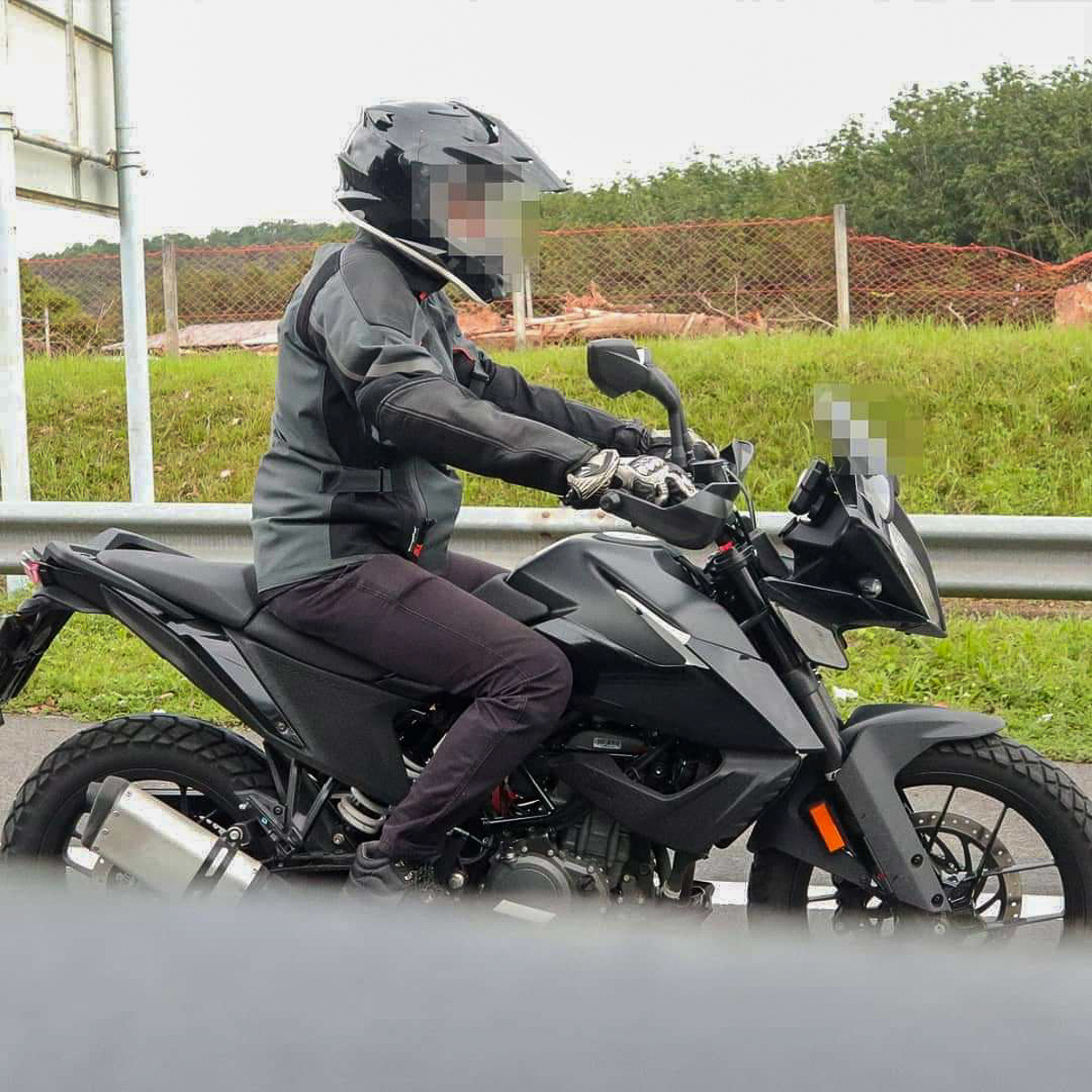 One bike in black can be seen undergoing covert road testing and sources have indicated that KTM Malaysia will be bringing in the 2021 KTM 390 Adventure as well as its younger sibling, the 250 Adventure. 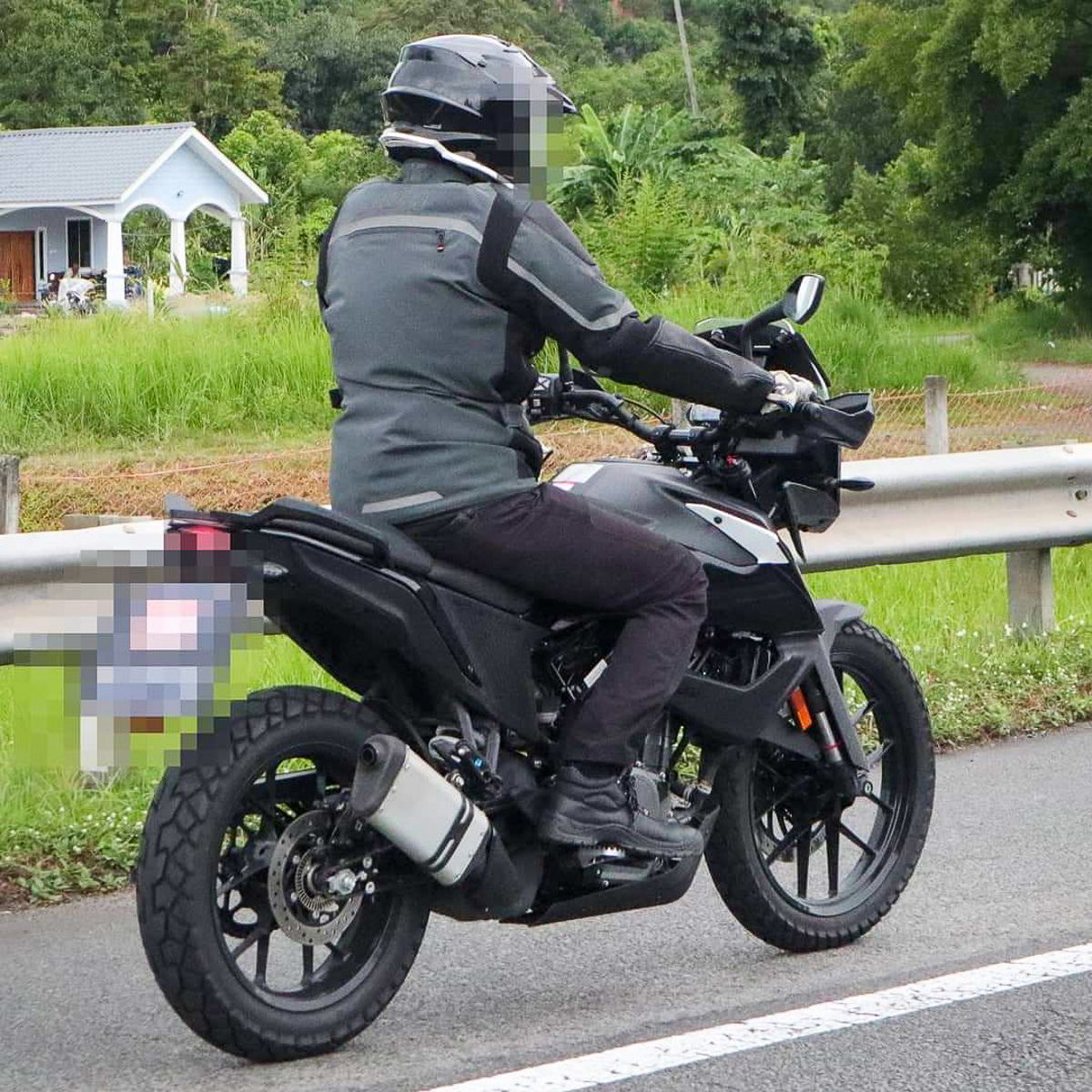 Both units will be running a single-cylinder setup with a series of electronics to produce around 30hp for the 250 and 43hp for the 390. In essence, it’s the same engine found on the 250 and 390 Duke models. 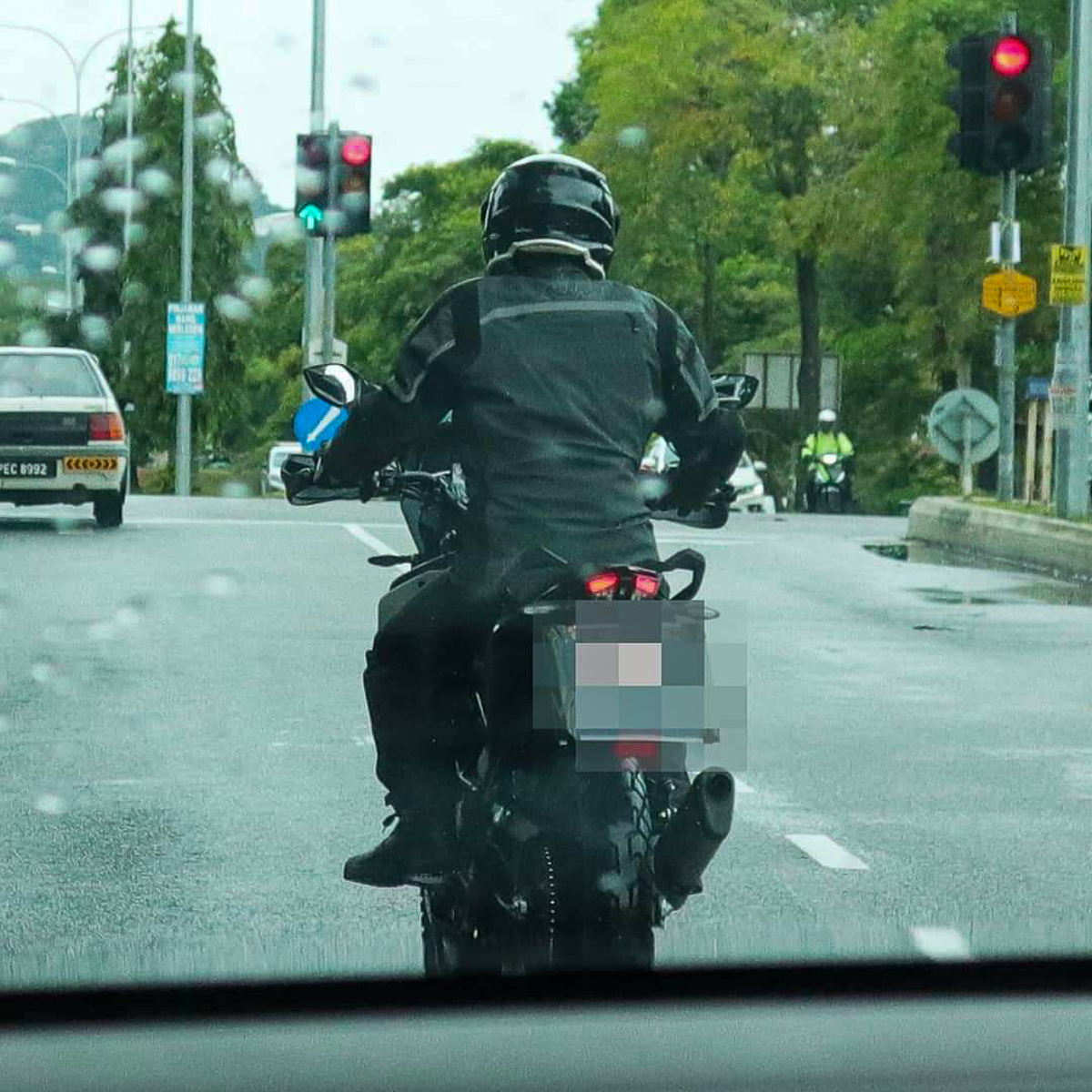 Its frame, on the other hand, is closely related to the race-winning KTM 450 Rally which is lightweight and offers high levels of rideability and stability. It’s also equipped with features like Motorcycle Traction Control, offroad ABS, cornering ABS, KTM My Ride system, and a bunch of other riding aids for some fun in the dirt. 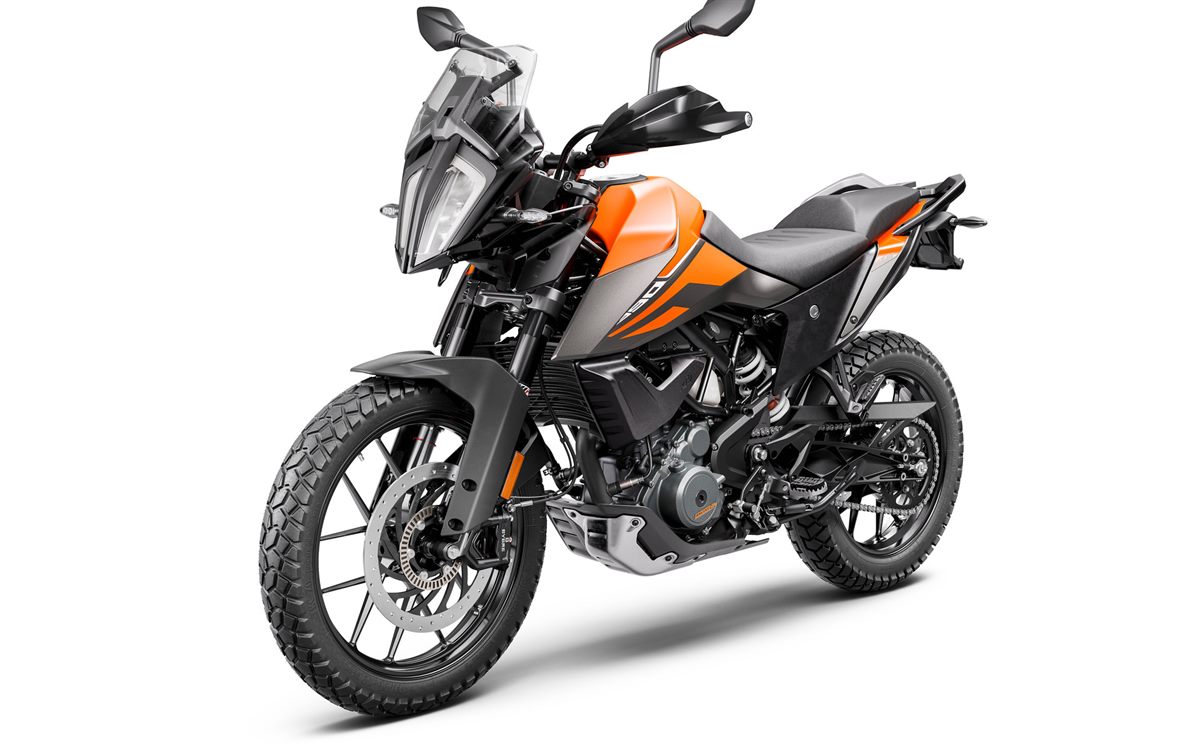