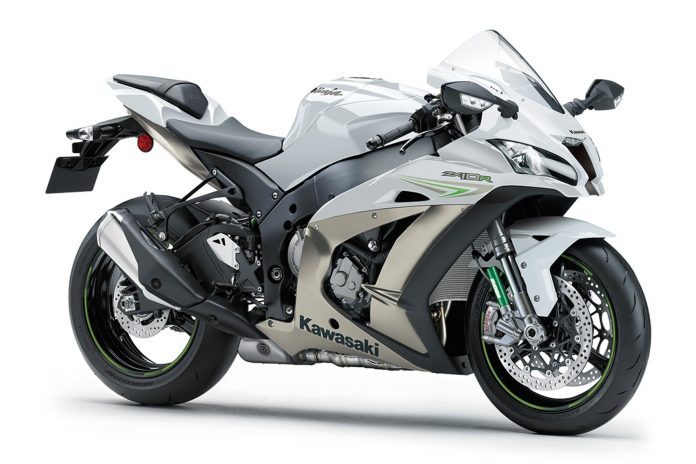 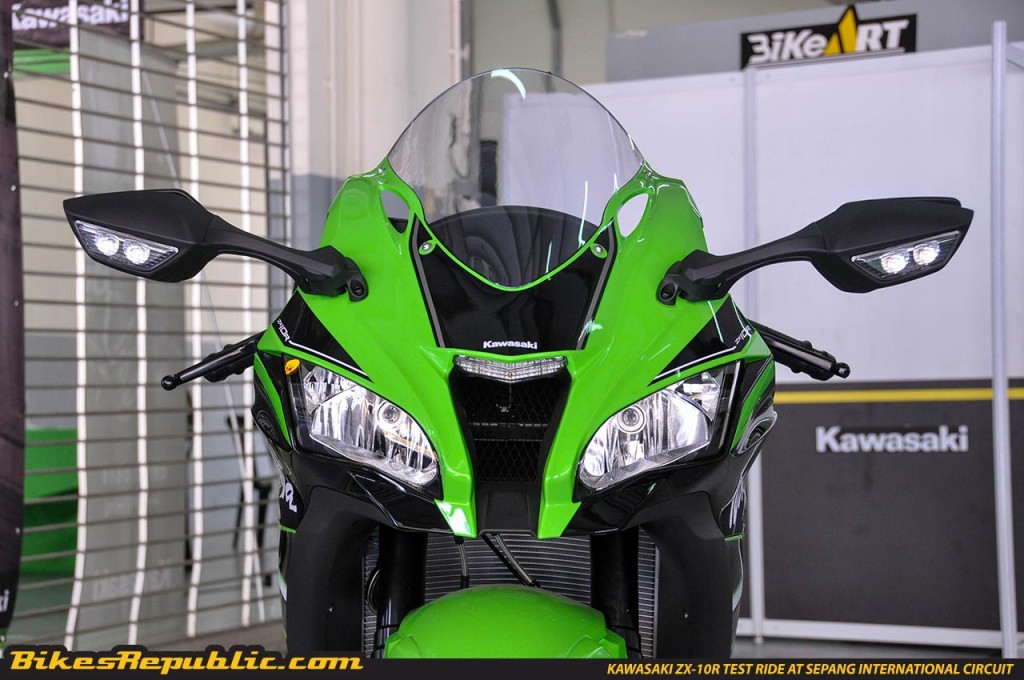 Whilst a great number of the bike’s fairings will come dressed in the Pearl Blizzard White scheme, much of the lower fairings will be coated in a Metallic Flat Raw Titanium instead. 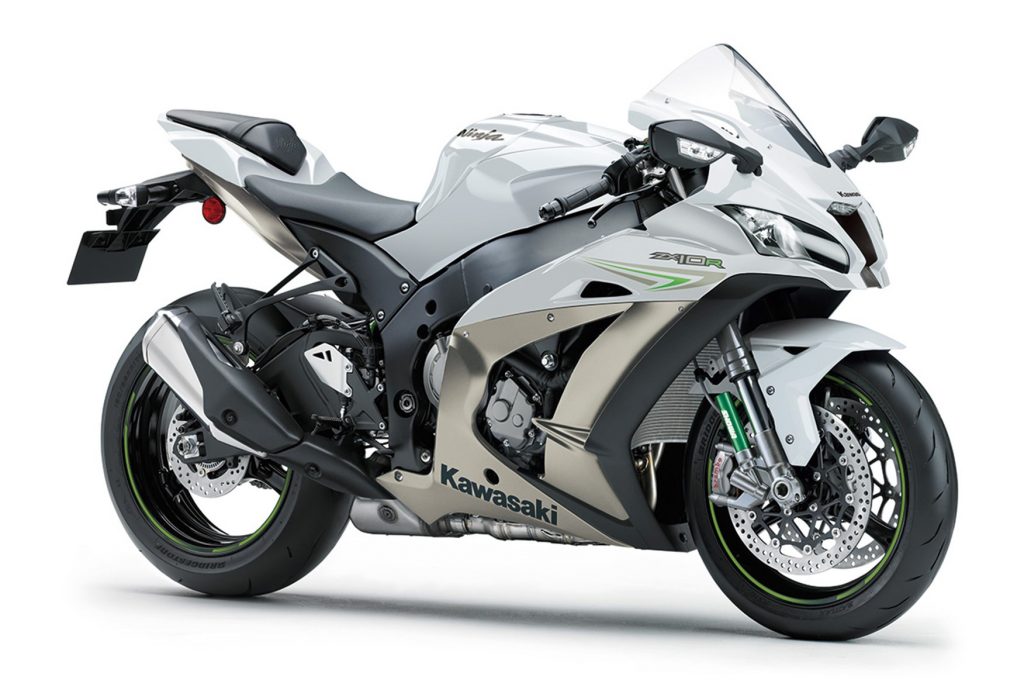 No word on pricing just yet, but we wouldn’t be surprised if Kawasaki imposed a slight hike in the price figure for this premium new paint scheme.

Launched late last year, the new generation Kawasaki Ninja ZX-10R has since garnered a strong reputation for itself in its segment. Much of this comes down to the model’s re-energised and high-tech array of features that include a Bosch IMU system as well. 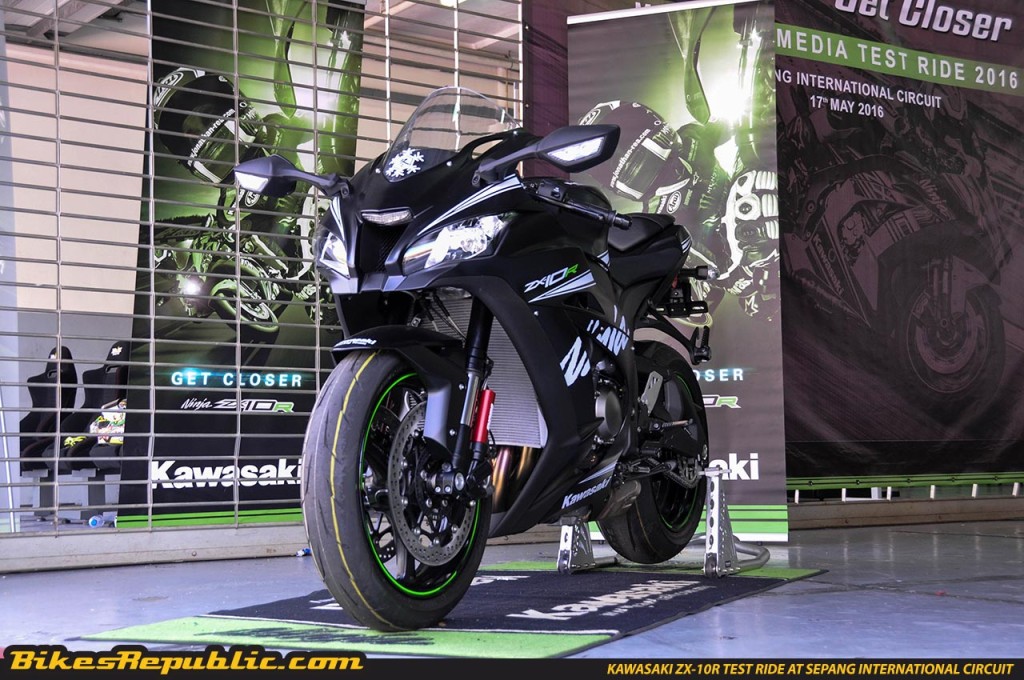 Presently, the Kawasaki Ninja ZX-10R retails in Malaysia from RM104,859 (with GST) sans road tax, insurance and registration costs. Click here to read our riding impressions of the new litre-class superbike after riding on track.