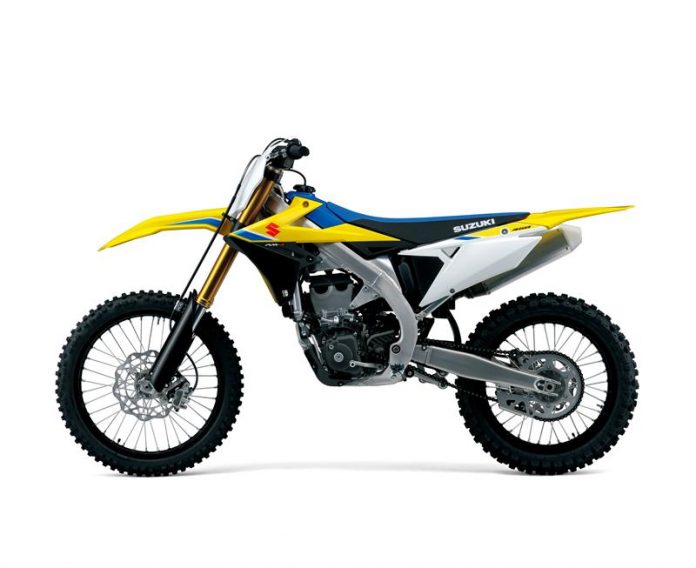 Suzuki Motor Corporation announced that they will be suspending their motorcross activities throughout Japan and the FIM World MXGP Championship starting next year.

In the announcement, Suzuki stated that they will be focusing more on its motorcycles operations and core business functions.

Suzuki also stated they will continue to produce their motorcross bikes like the RM-Z250 and 450 series. 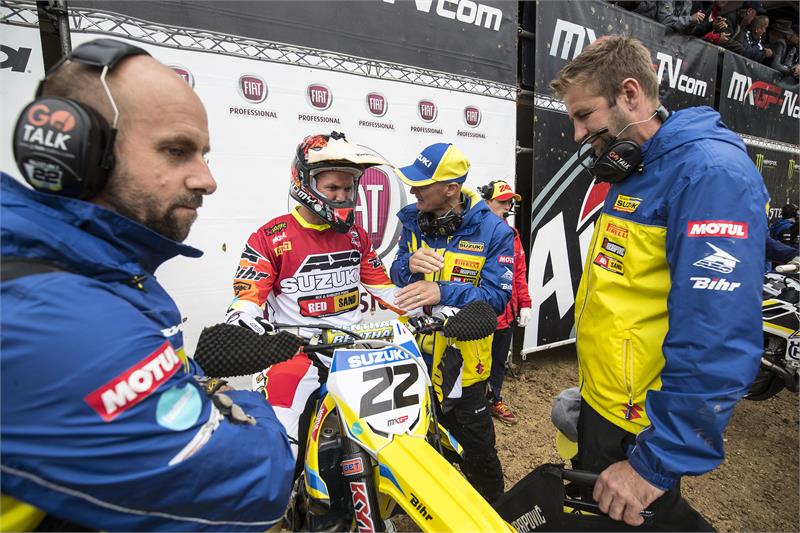 Suzuki Motors Corporation has just announced that they will be suspending all of their motorcross efforts in Japan as well as in the FIM World MXGP Championship beginning of 2018. The sudden announcement was made on its official Suzuki Racing website at www.suzuki-racing.com just moments ago. 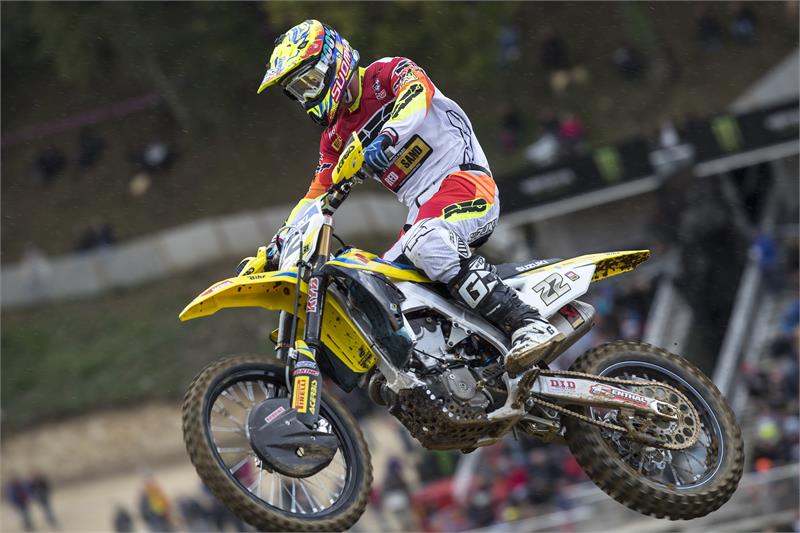 The announcement is as follows:

Suzuki Motor Corporation has decided to suspend the FIM World MXGP Championship and All Japan Motocross activities from 2018.

Suzuki Motor Corporation, having reviewed its Motorcycle operations to focus on the core business functions and restructuring of our motorcycle business, concluded to suspend the MXGP activities from 2018.

Suzuki will continue to produce RM-Z250 and 450 series and support those customers the entire world.

Suzuki expresses its great appreciation to sponsors and fans around the world for their strong support to its activities. The company will continue to provide valued products for its customers by utilizing the experiences earned through the Racing activities. 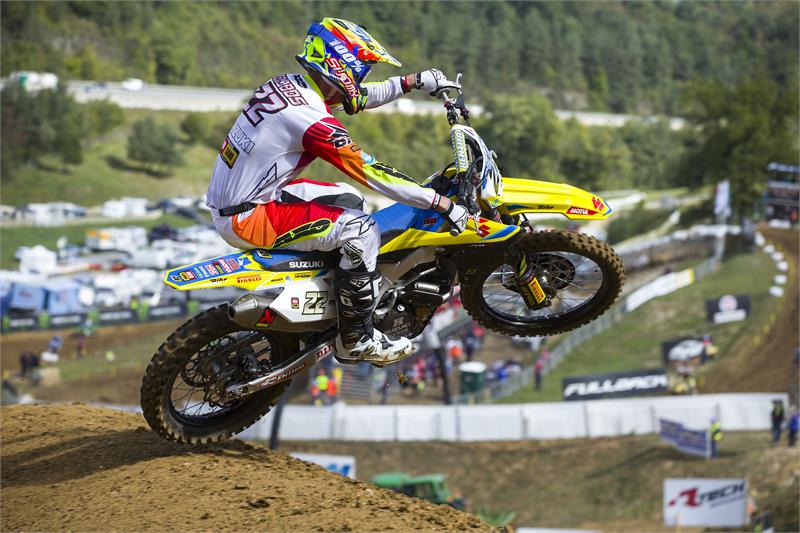 This move is also probably due to the fact that both of their current MXGP factory riders, Arminas Jasikonis and Kevin Strijbos have not been gaining a lot of progress this year especially in the FIM World Motorcross World Championship. 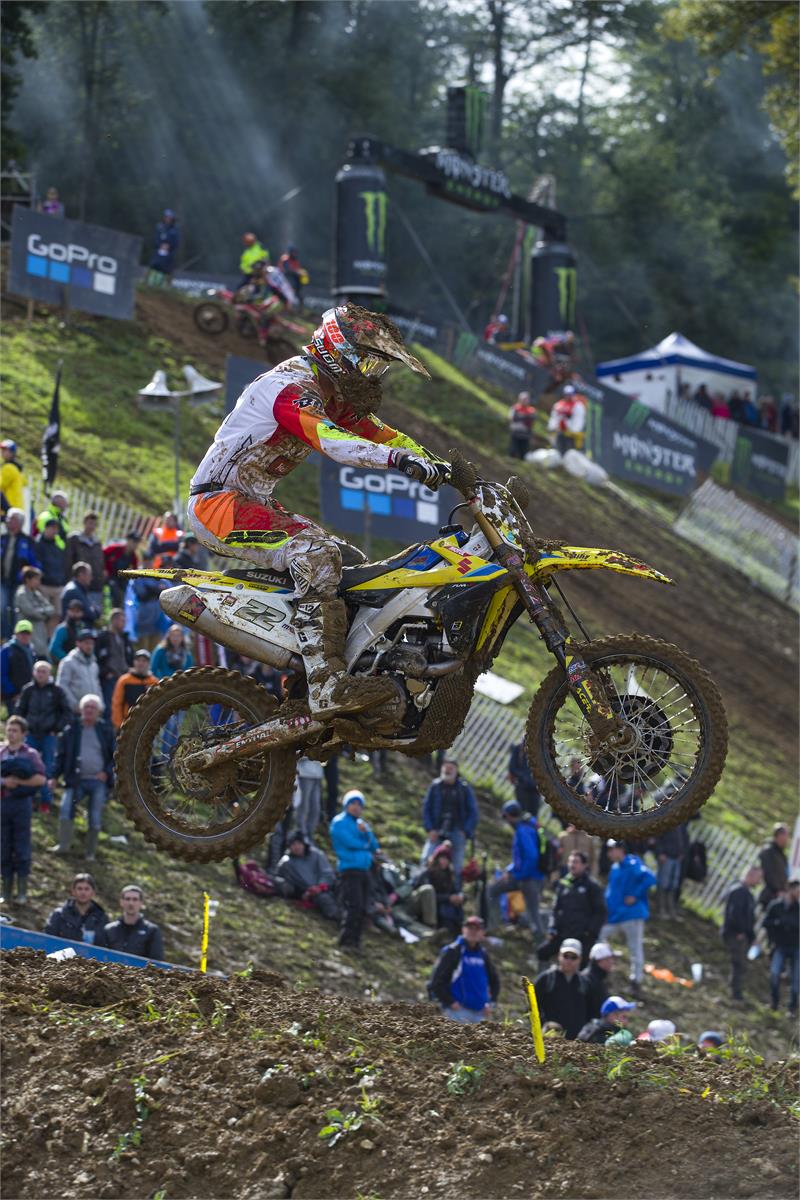 With so much being pumped into the development for the Suzuki GSX-RR and their overall MotoGP efforts, it comes as no surprise that Suzuki is rearranging their priorities to ensure that all departments flourish with progress and growth.

To know more regarding the official announcement, CLICK HERE.