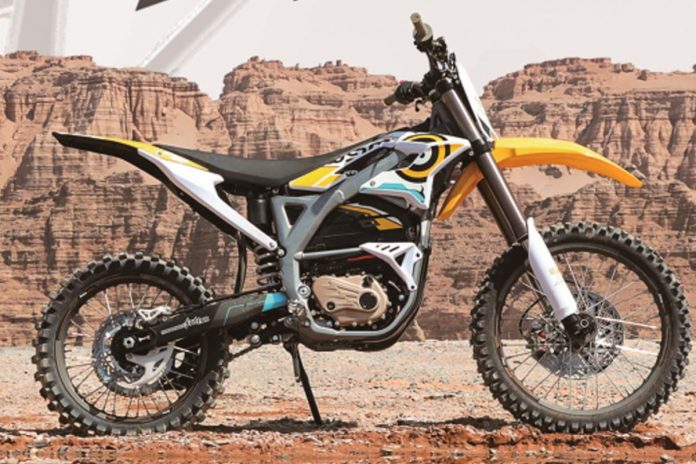 While the brand might be unknown to some of you, but Sur Ron has been manufacturing dirt bikes for many years now.

However, this is the first time Sur Ron actually built a proper dirt bike.

For instance, Sur Ron claimed the Strom Bee can hit a max speed of around 112km/h and capable of reaching 0-80km/h in under 4 seconds. Power is claimed to be 30hp and a whopping 520Nm.

Sur Ron also claimed that the Storm Bee has a max range of 100km on a single charge.