On our recent company trip, which was actually a ploy to review three BMW motorcycles, an associate drove the Volvo XC60 as the backup car. Well, the trip served as an opportunity to review of the car, too. 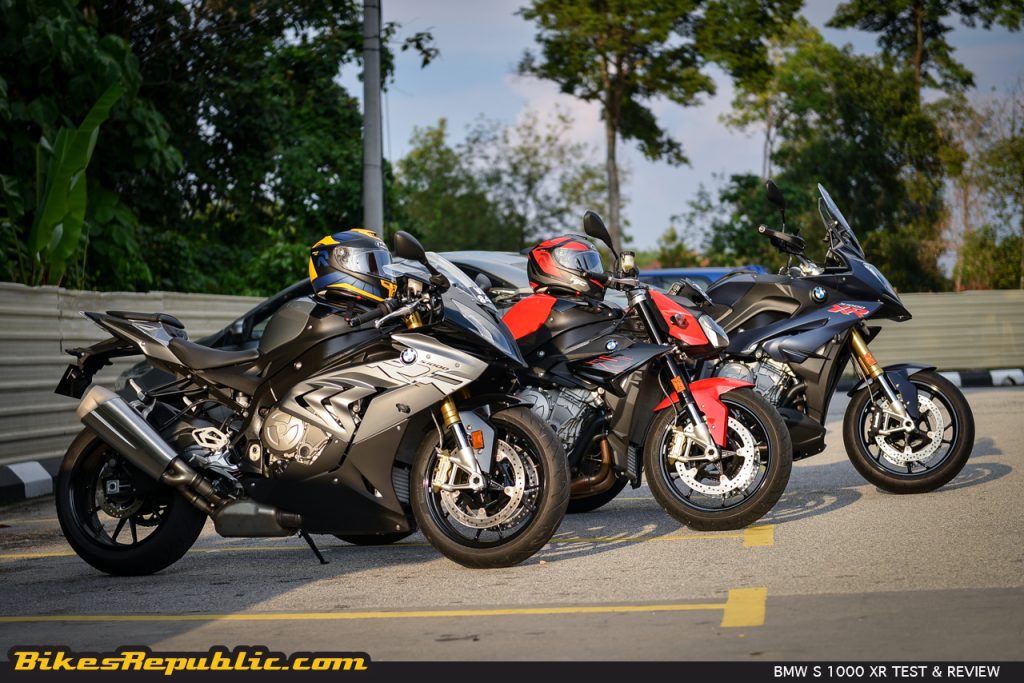 The BMW S 1000 bikes were awesome, nonetheless, but what piqued my curiosity was the Volvo’s autonomous function. In other words, it could drive itself. It traced the road’s demarcation lines on the shoulders and centreline, and it braked all by itself when there was a car stopped in front of us. Now, that may sound ho-hum to you car guys, but to bike geeks like me, it was straight out of a sci-fi movie. (Or maybe I should read more news than technical journals.)

It was reported months ago that a self-riding (riderless) motorcycle was developed to allow the testing of autonomous cars in controlled environments.

But before we proceed further, let’s rewind a bit.

The self-riding motorcycle, a BMW C1 “urban mobility” scooter was co-developed by AB Dynamics and AutoRD. AB Dynamics are among the leading suppliers of automotive test systems, and were responsible in integrating their onboard robot controller, while AutoRD carried out the mechanical integrations.

A motorcycle is of course different from slow-moving pedestrian and cyclists, as motorcycles accelerate and maneuver rapidly, such as when filtering and splitting lanes. That produces a challenging environment for autonomous cars.

Thus, in order to test, AB Dynamics equipped a motorcycle to ride itself. Having no rider onboard avoids risking a person’s health, while still providing the full performance envelop to test a car’s autonomous systems.

But in the interest of motorcyclist safety, did the test bike replicate real world scenarios? Did the bike just go straight? Did it swerve around? Did it cut across lanes without signaling? Did it run the red light?

One lucky guy, Thomas Moore, who is Sky News’s Science and Medical Correspondent was given the opportunity to try out the autonomous BMW C1.

According to Moore, the bike swayed from side-to-side before picking up speed. Sensors detect the direct and speed, which then instructs the automatic steering to instantly correct the bike. However, the ride was smooth and the bike could lean into a corner without falling over.

AutoRD Engineer Toquil Ross-Marting said, “A computer can do a better job than a human because it (the computer) is always concentrating. (A human is always) thinking about what you are going to do when you get to the office or whether you are running late.”

“That’s where the bike will improve the safety for commuters,” he added.

That kind of sounded suspiciously like autonomous urban taxis are in the works, too.

Oh, one last thing. There was no report of it running the stoplights. Do check out the video below.