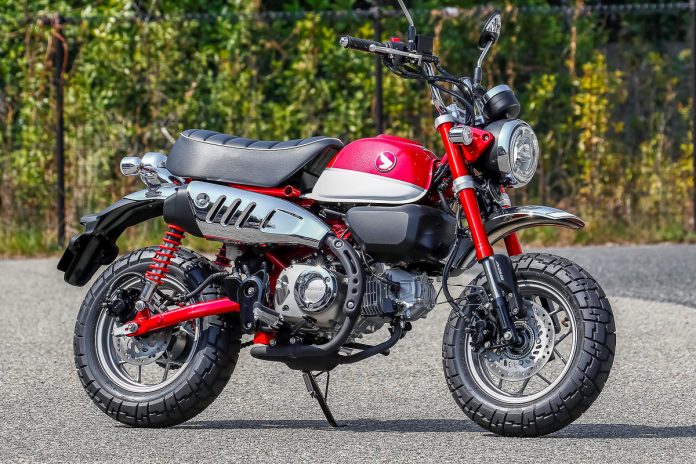 Honda Europe has unveiled the 2018 Honda Monkey which is ready for production.

Its 125cc single-cylinder engine is able to produce 9.3hp and 11Nm of torque. 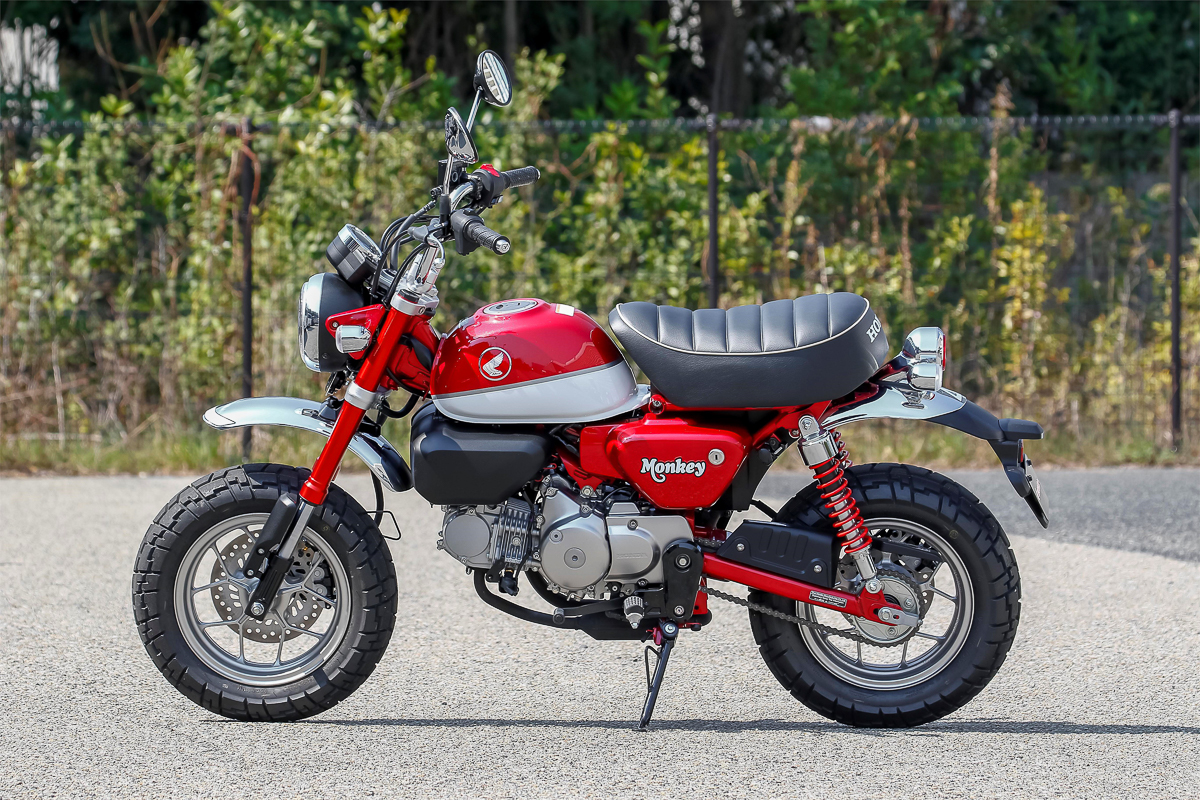 Honda’s most famous mini-bike is back in its latest evolution yet. The 2018 Honda Monkey is the most updated mini-bike in its series which comes with the latest specifications and electronics you wouldn’t normally find on a 125cc bike. 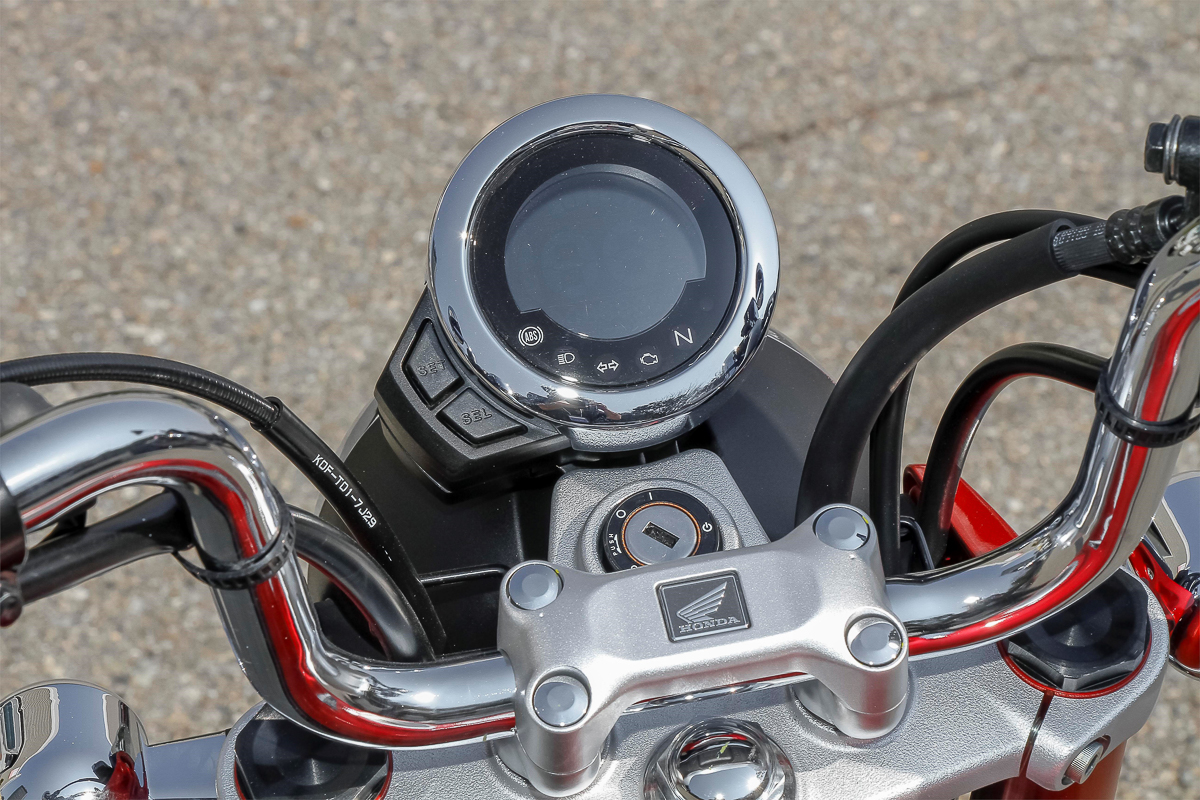 For 2018, Honda went through all the stops to make sure that the 2018 Honda Monkey is not lost in the 21st century. Things like inverted front forks, twin rear shocks, LCD instruments, and LED lights are just some of the modern features fitted on the new Monkey. 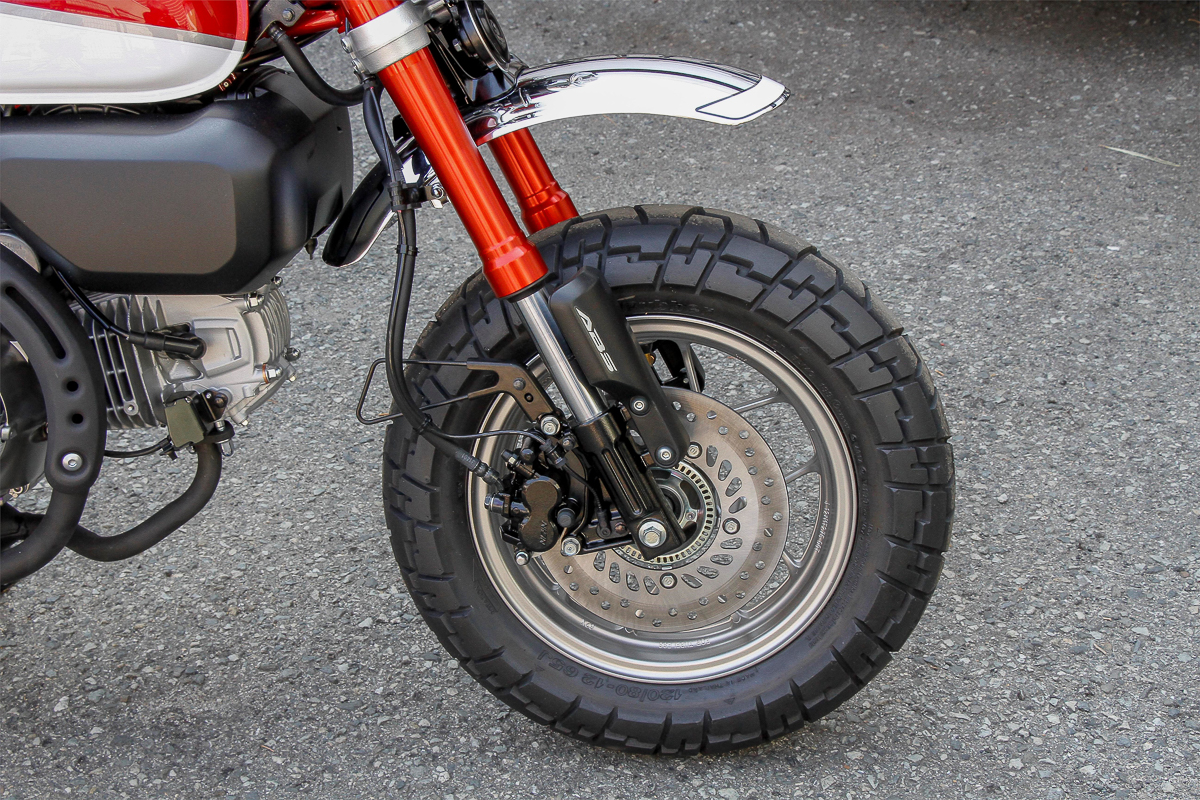 Inspired by the original Monkey from the 1960s, the styling as well as paint of the new 2018 Honda Monkey is all heavily-inspired by the original. From chromed parts to circular mirrors and high-rise handlebars, this baby will sure take you down memory lane for those who have owned one in the past. 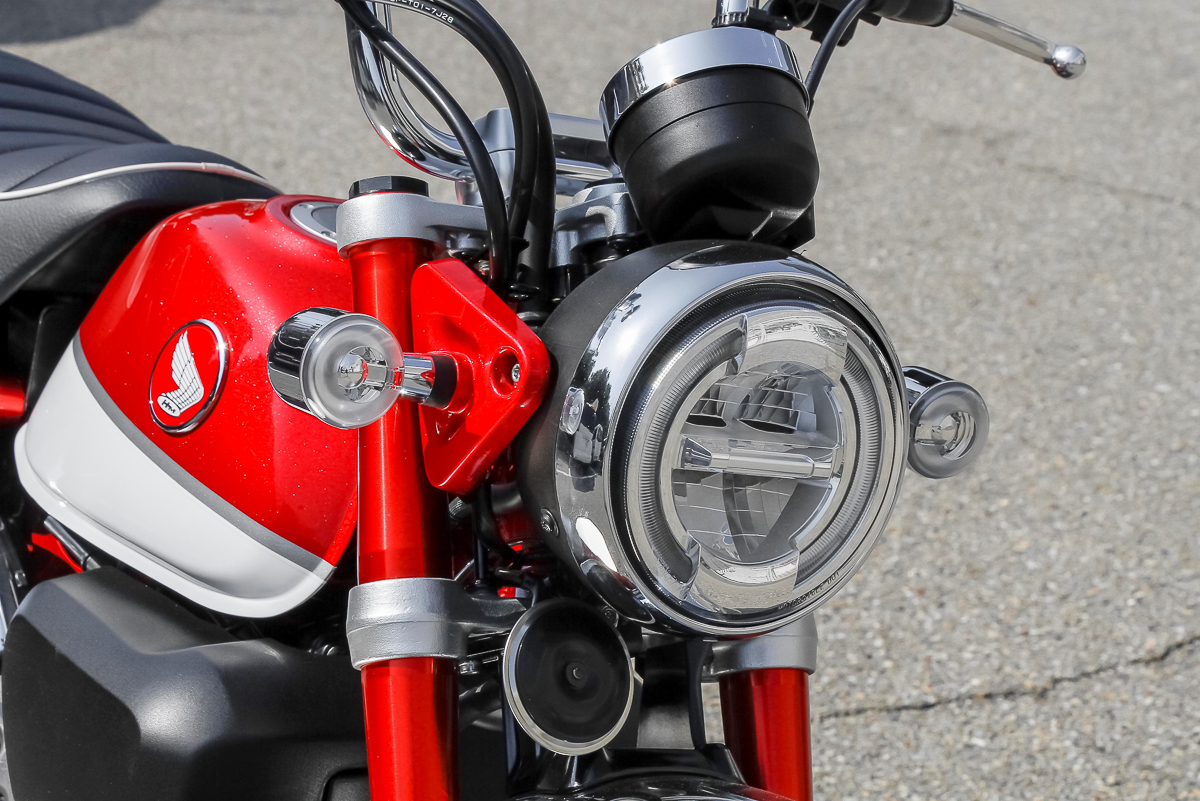 The 107kg (wet weight) mini-bike features a reworked 125cc, four-stroke, air-cooled, single-cylinder engine that now produces 9.3hp at 7,000rpm and 11Nm of torque at 5,250rpm. Thanks to its bore and stroke of 52.4mm and 57.9mm, the new Monkey is not that different from the Honda MSX125 or Honda Grom in terms of power output. 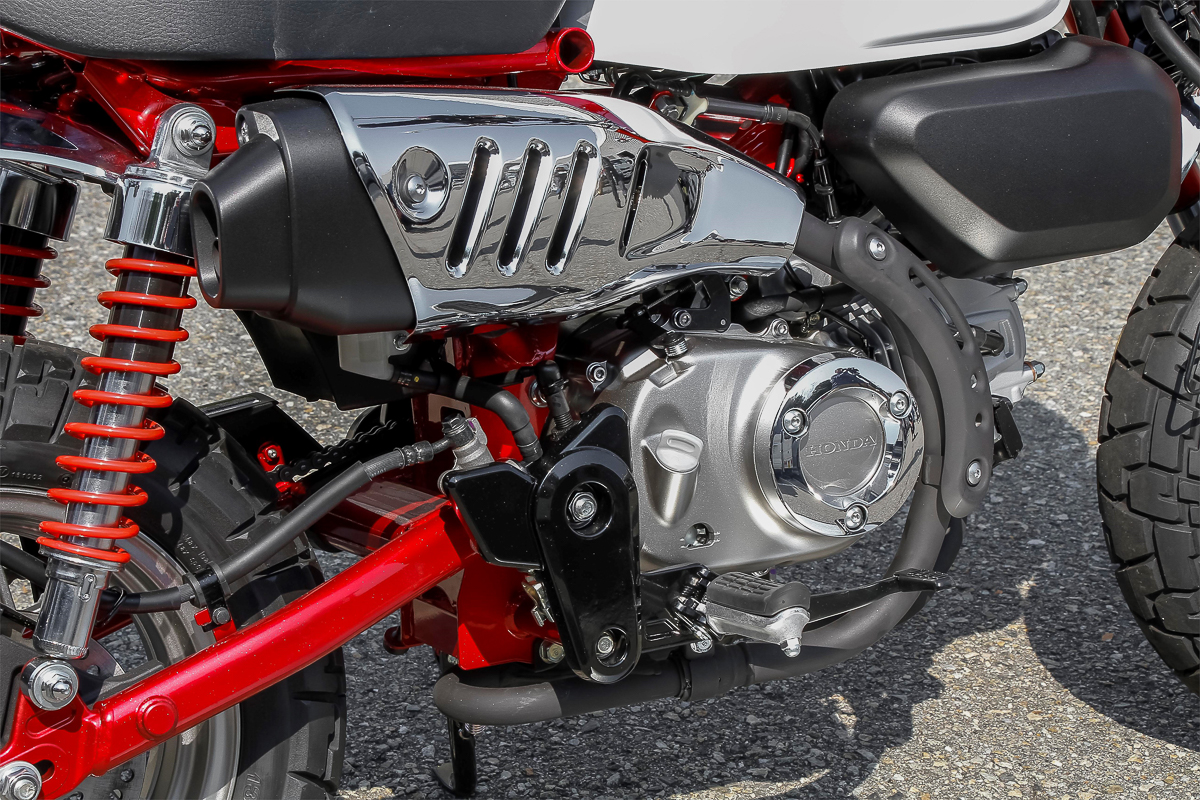 It does, however, carry something extra apart from its alluring retro appeal. Honda has fitted their new Monkey with an IMU-based ABS system to help with braking and traction. This is paired with its front single 220mm disc brake which works brilliantly with its rear 190mm single disc unit. 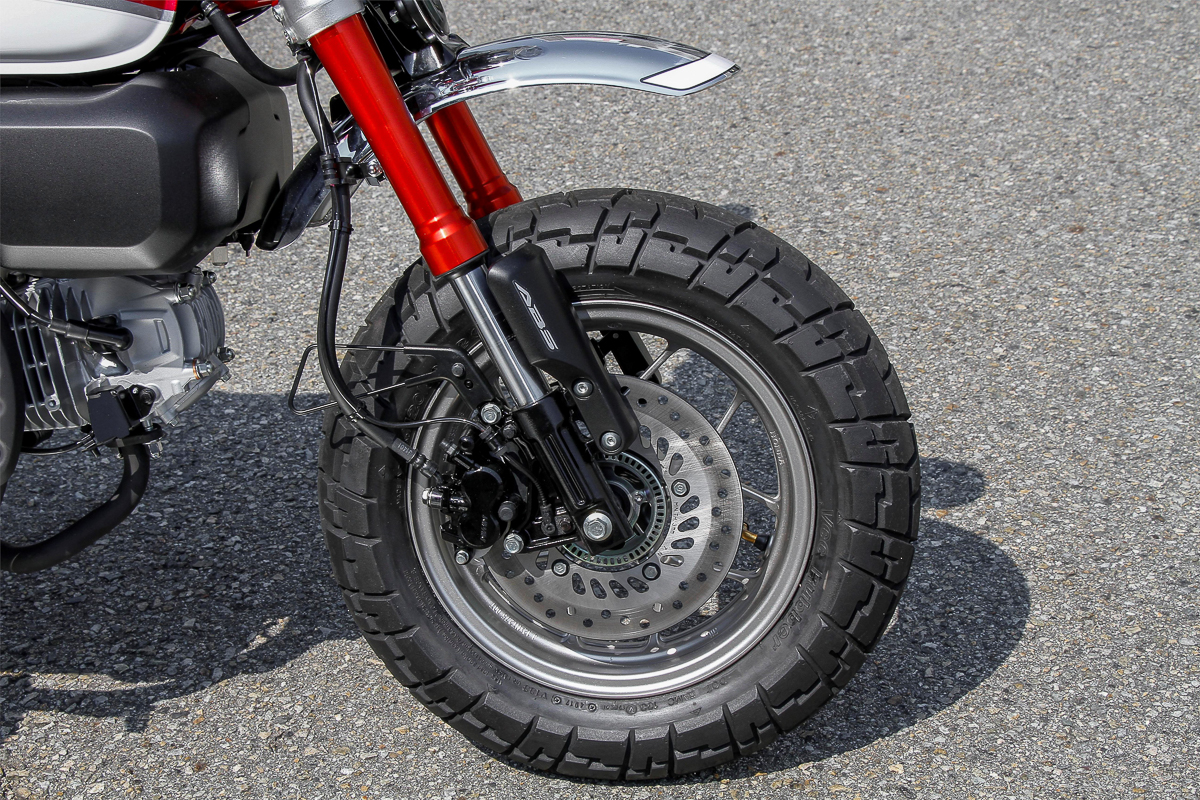 The IMU unit even helps with rear wheel lift mitigation when the Monkey is presented with hard braking. Dude, that is something that you’ll usually find on high-end premium superbikes like Ducati and MV Agusta! 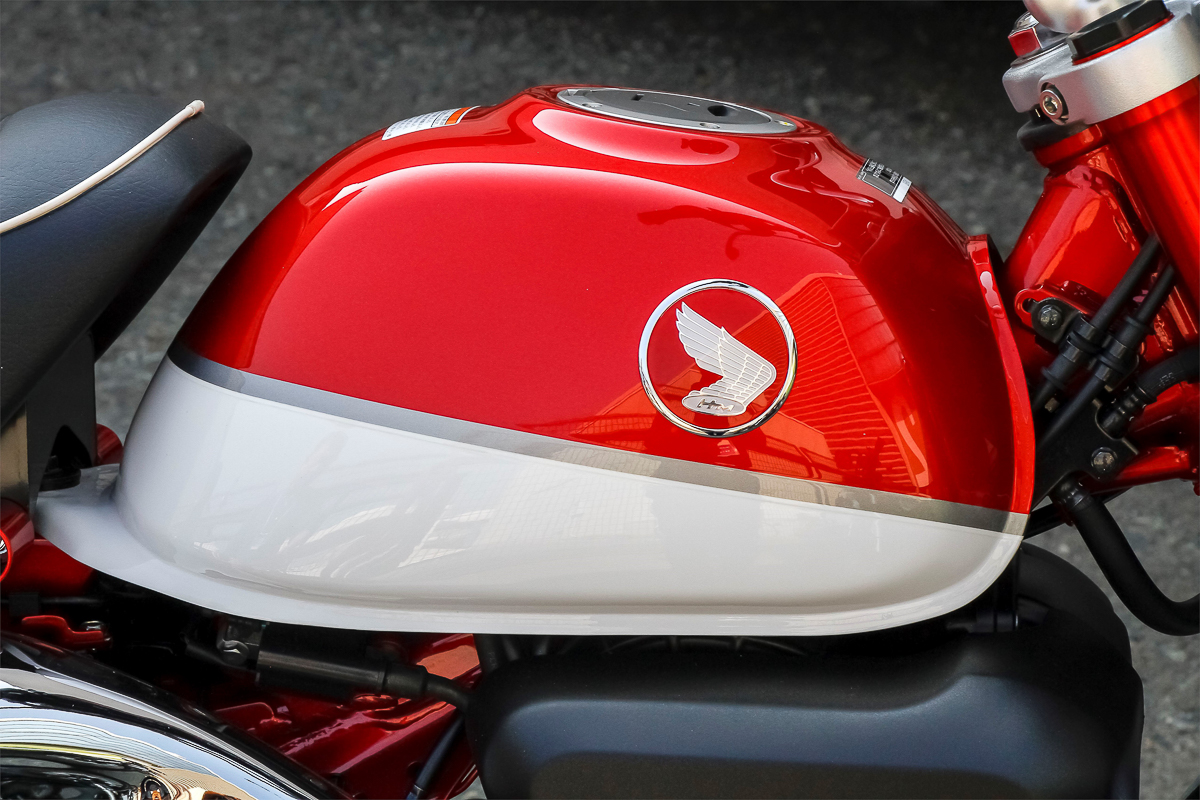 Honda Europe also stated that the new Monkey has a fuel efficiency of 67km/litre (WMTC Mode) which translates to an amazing 375.2km for every full tank of fuel! That’s not bad considering you only need to fill in 5.6 litres of petrol to ride from Kuala Lumpur all the way to Penang. 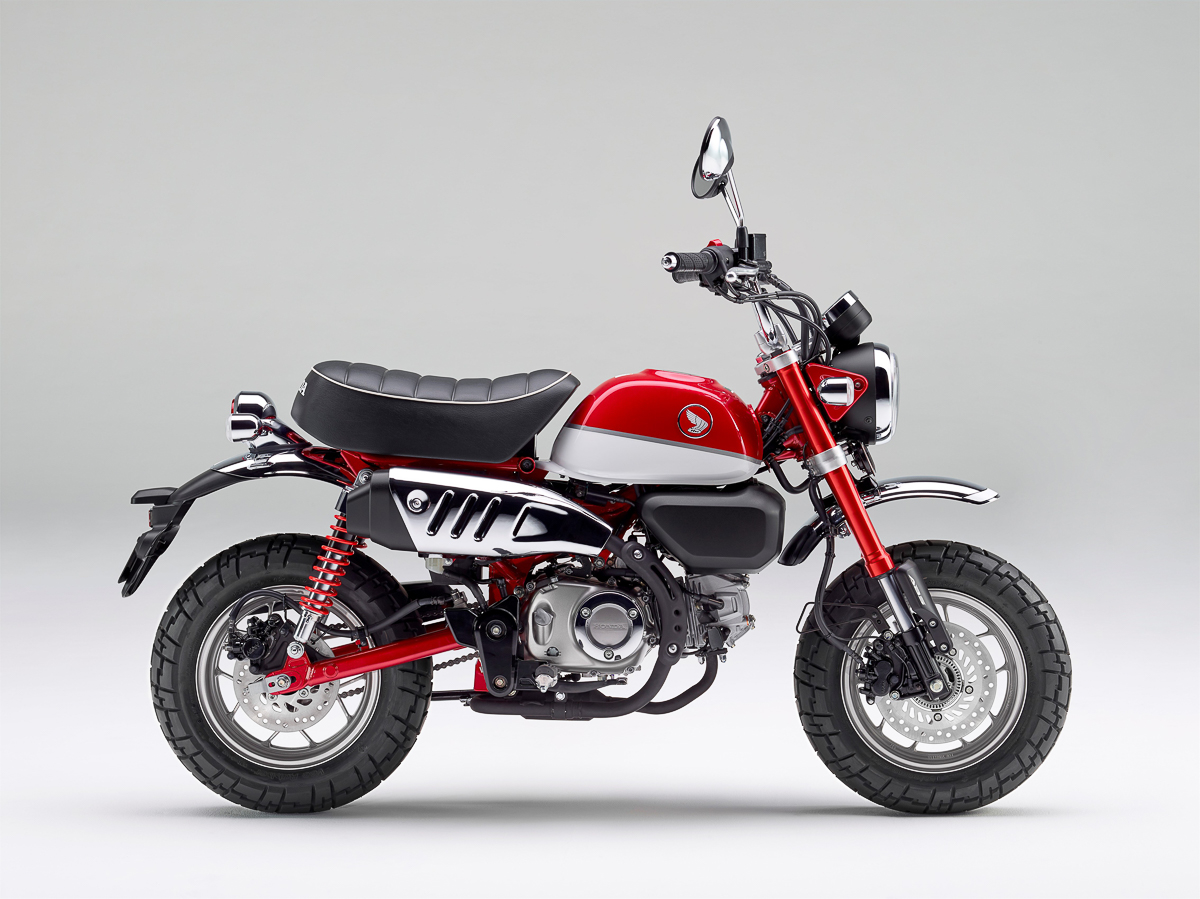 Looking at its ‘wave’ pattern key that also features the Honda Old Wing motif, there’s the ‘answer back’ system where the Monkey’s light will flash at a push of a button to help owners locate their bike, especially in crowded places. Though it won’t be necessary since everybody will be too busy taking closer looks at this new Monkey. 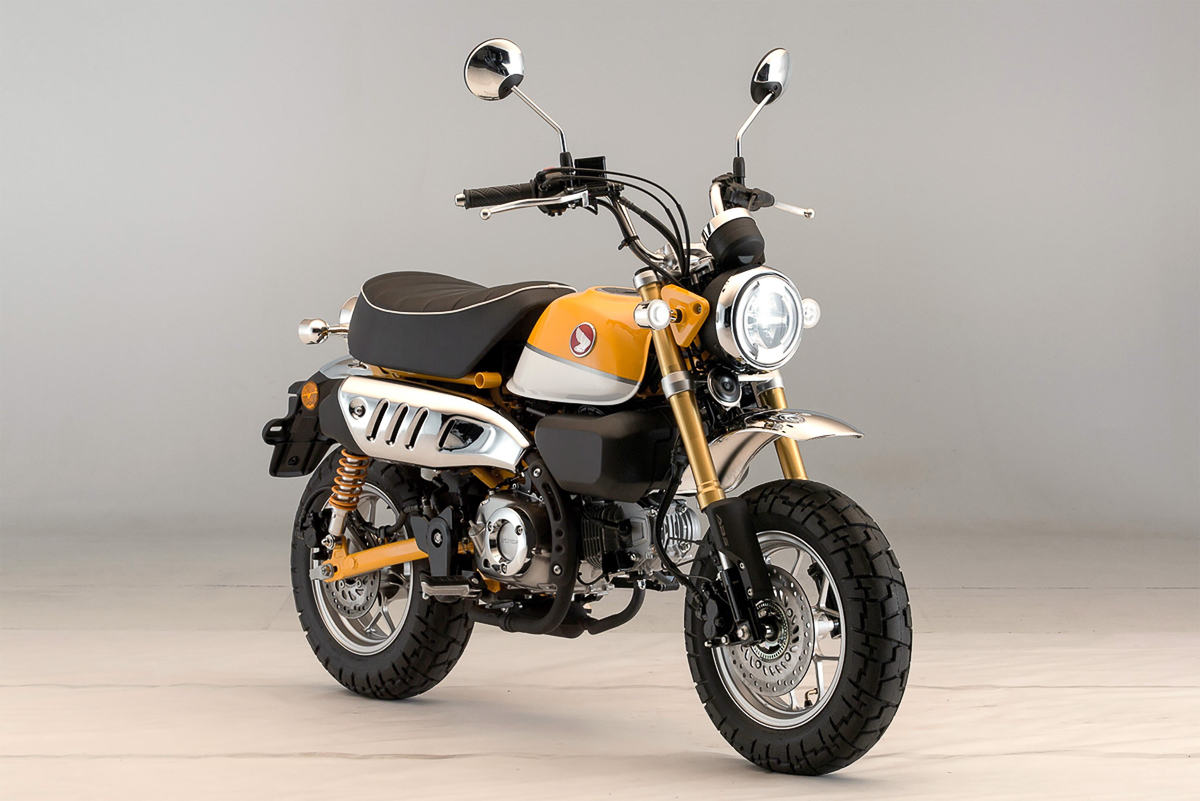 Other features include an updated frame with a perfect balance between rigidity and feel, plush seat, 10-spoke 12-inch aluminium wheels, and many more. Those who are interested should know that there will be three colours available; Banana Yellow/Ross White, Pearl Nebula Red/Ross White, and Pearl Shining Black/Ross White. No news on price and availability yet.