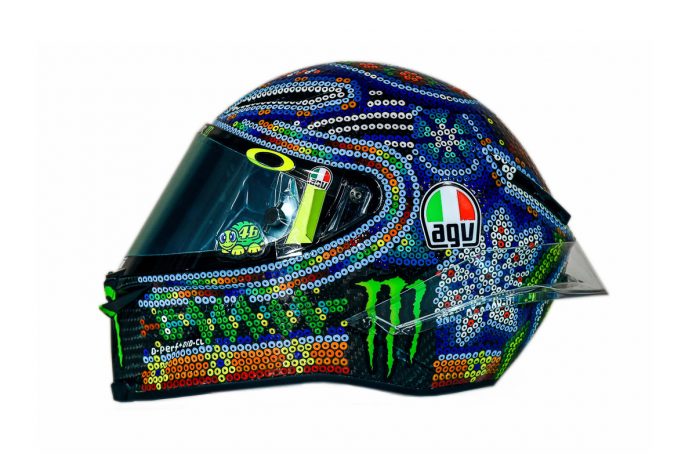 Inspired by the Huichol bead art, Rossi took his inspirations to Drudi Performance to come up with the unique design.

The final result is a hand-painted work of art where Rossi will wear during the 2018 MotoGP winter test on 28 January 2018 at the Sepang International Circuit. 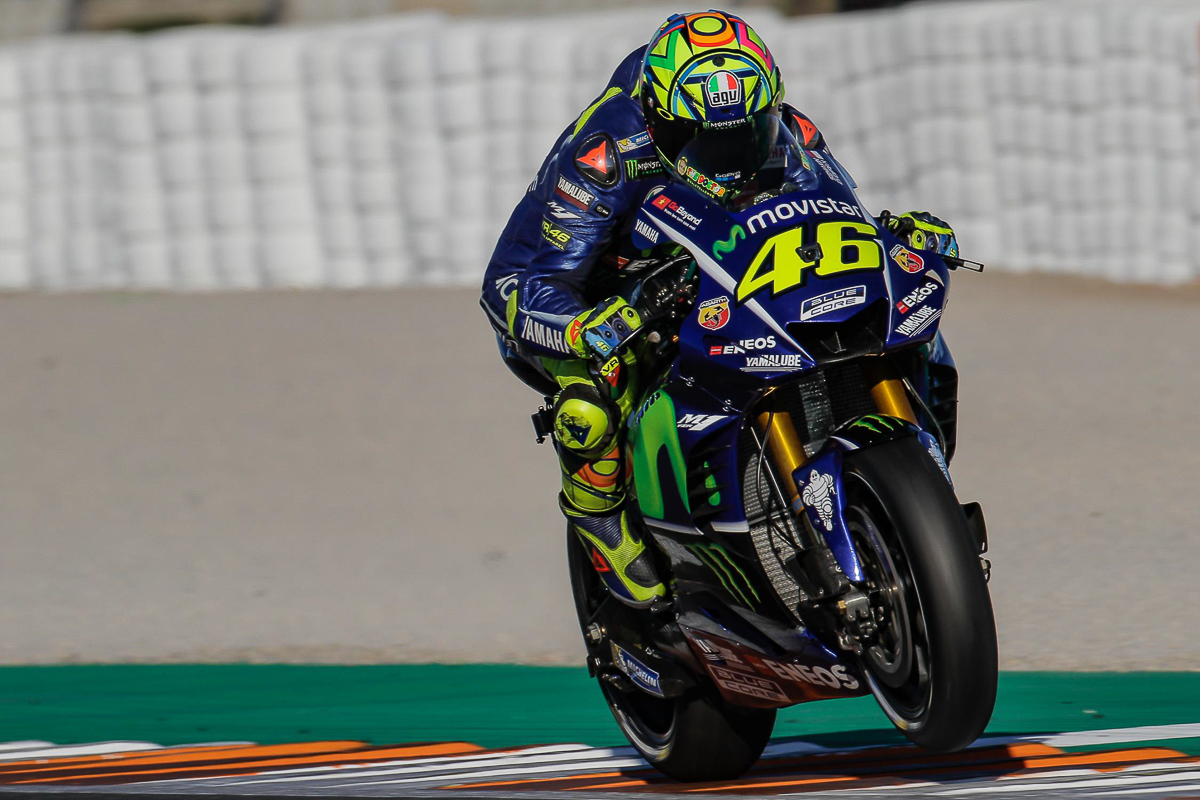 The 2017 MotoGP season might be over but it also means that the 2018 MotoGP winter test is upon us and that’ll excite any motorcycle enthusiast out there. With the reshuffle of the MotoGP grid plus some new rookies stepping up into the premier class, we simply can’t wait to see them all together with their latest generation race machines. 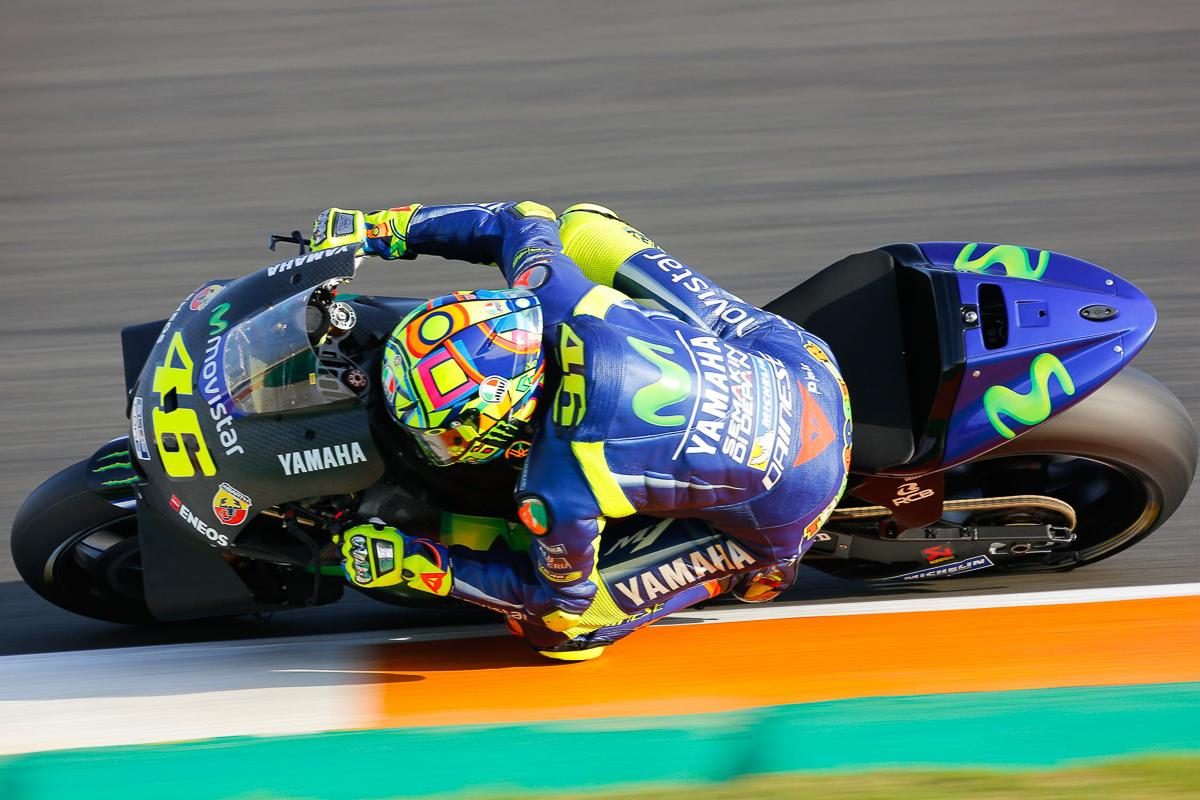 For one particular Valentino Rossi, it’s already considered a tradition to bring out a brand new helmet with a design specifically made for the winter test. For 2018, his race-ready AGV Pista GP R gets some bright Mexican flavours with a very unique style of art. 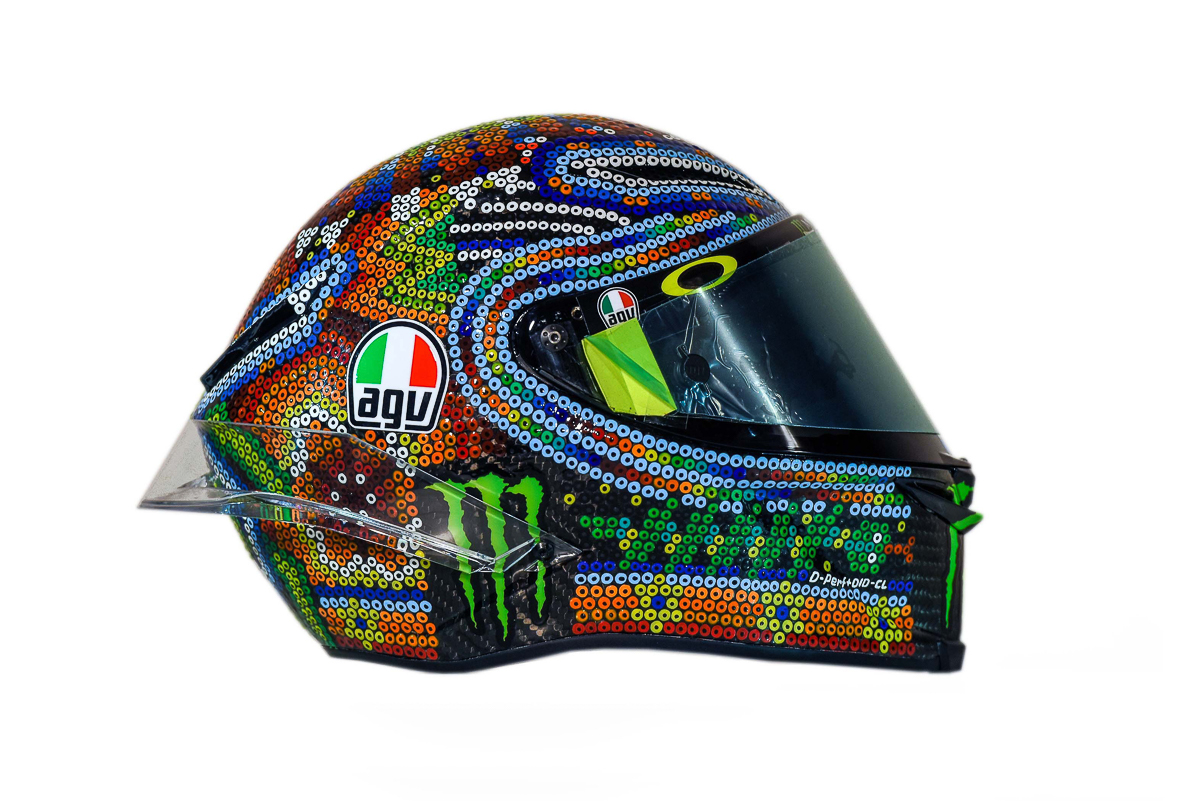 Inspired from the Huichol bead art during his recent vacation to Mexico, the nine-time world champion took his inspirations to none other than his good buddy Aldo Drudi of Drudi Performance. According to Rossi, the Huichol art of using colourful beads fascinates him as they have similar designs and inspirations to nature such as the sun, moon, turtle and many more. 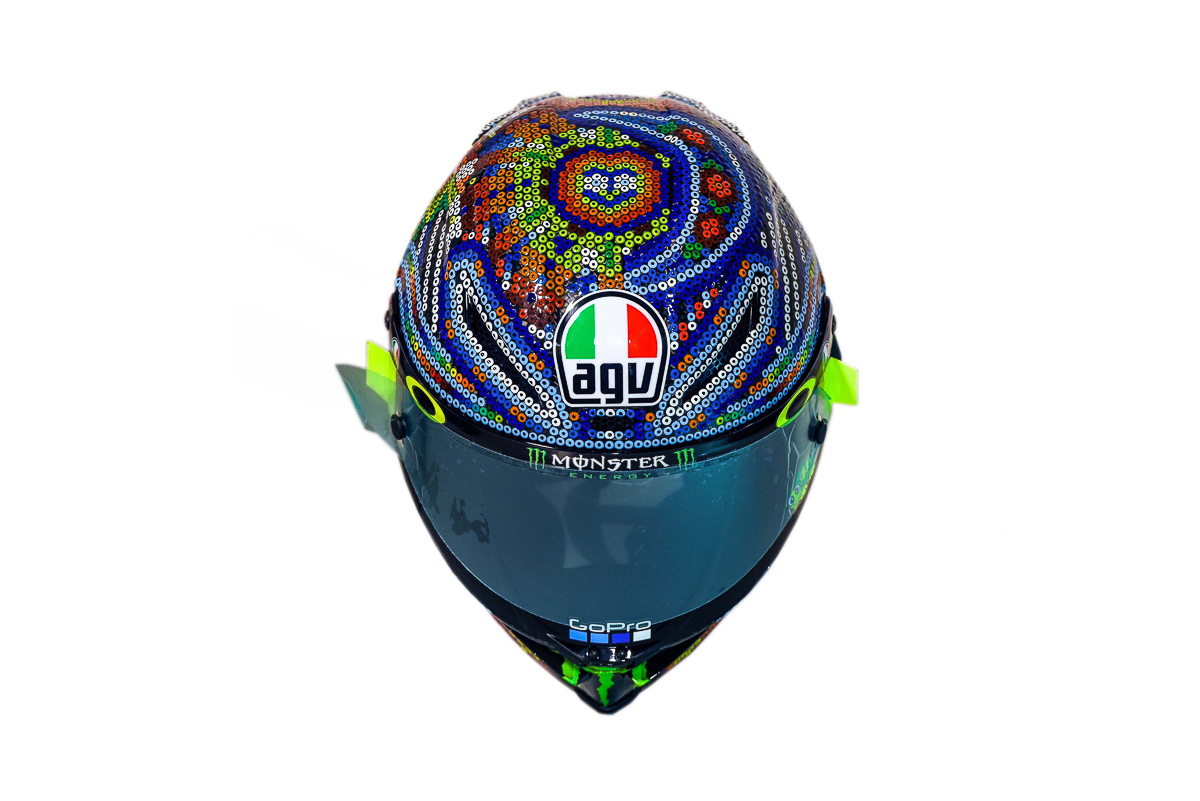 The folks over at Drudi Performance took this particular style of art and added a Valentino Rossi twist. Looking at the final result, this was not easy to achieve considering that each individual bead was hand-painted. It’s now more like fine art rather than a race helmet. 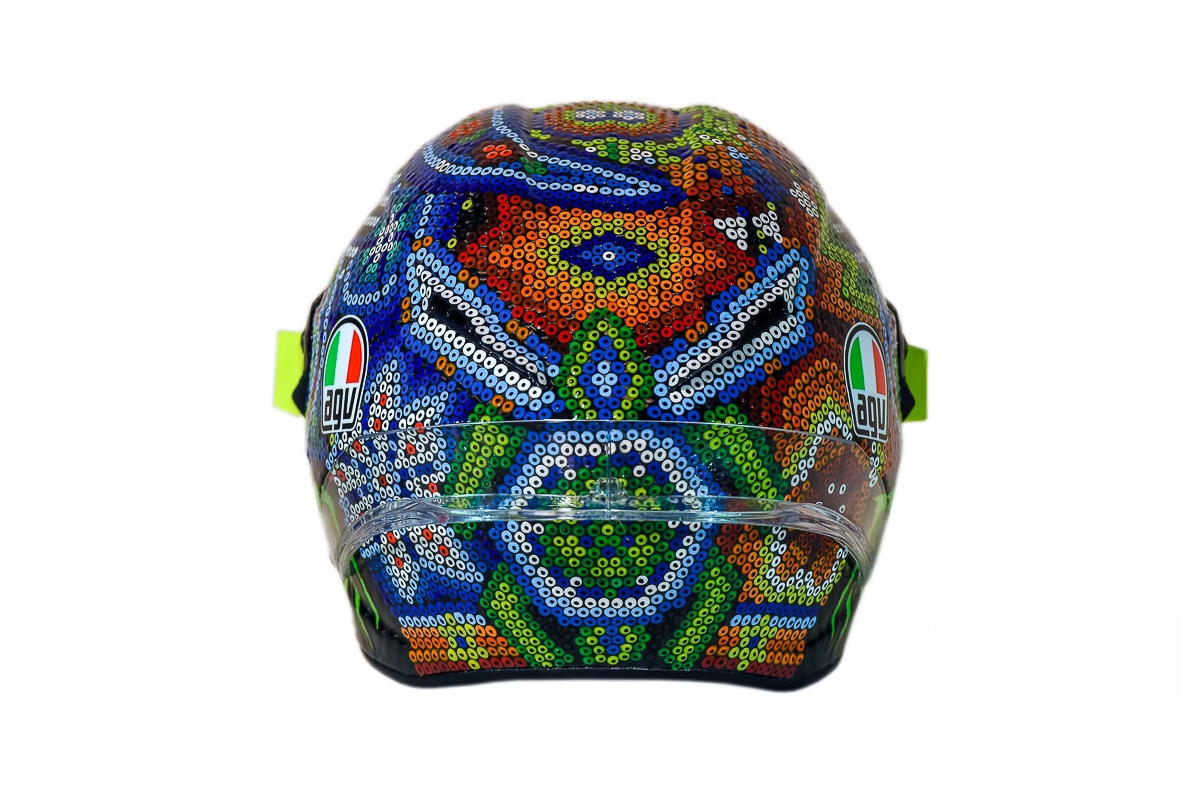 Rossi together with Maverick Vinales and Johann Zarco recently completed a private test session over at Sepang International Circuit (SIC) where they tested some new configurations. Their main focus was to finalise the engine that they’ll be using for the 2018 season. 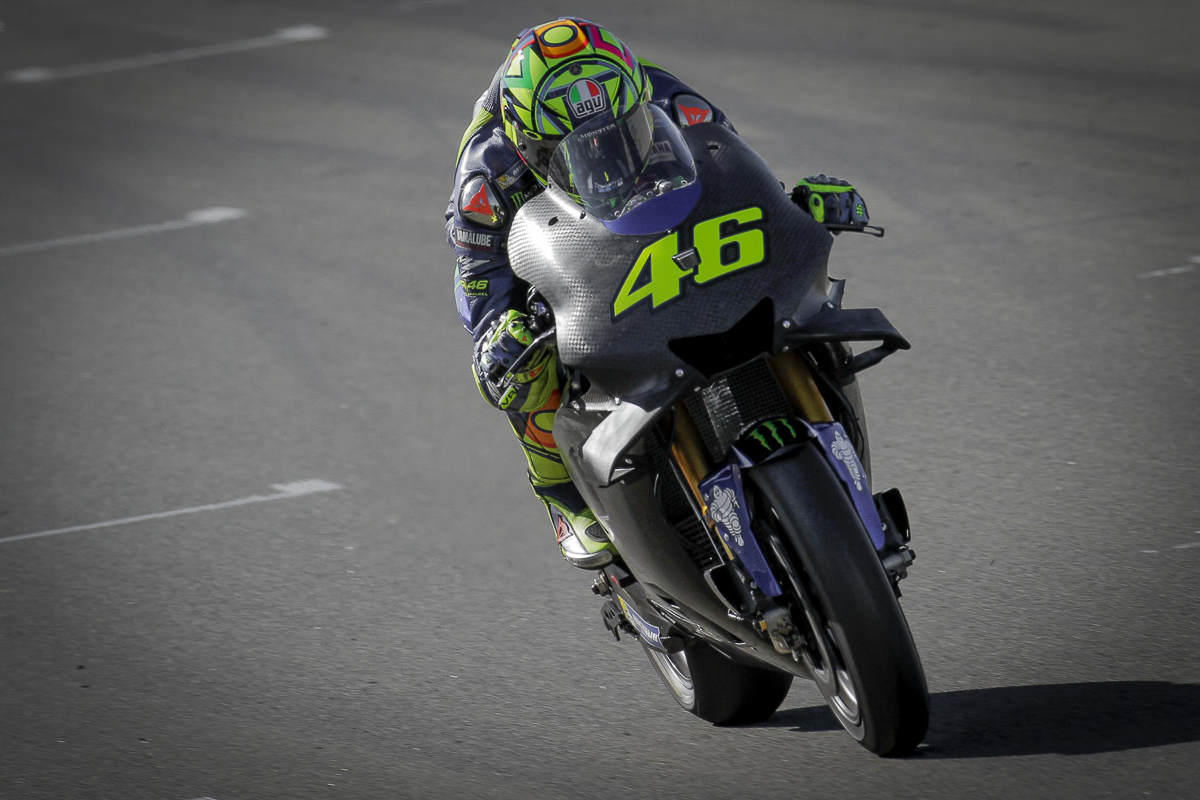 Stay tuned to Bikes Republic for more updates including the upcoming official Malaysian winter test which will commence on 28 January 2018.