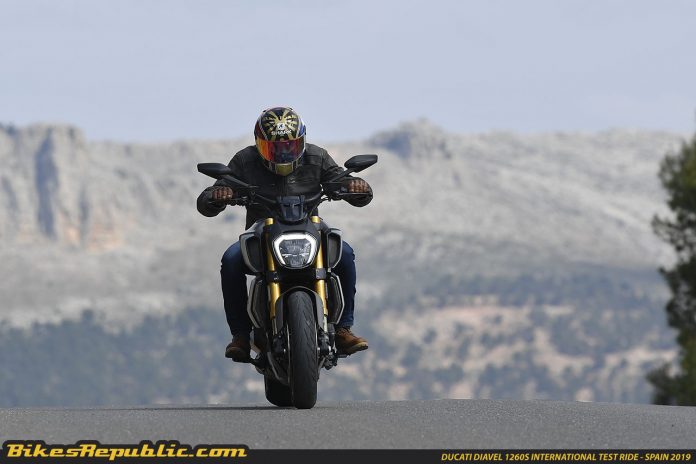 While motorcycle sales is languishing in the United States and dropped markedly around the world, sales in Europe has actually picked up.

Q1 2019 sales picked up by a heady 23.6% in Europe against a 5% general drop worldwide. Even China and India saw a drop in the number of bikes moved, dragging down the worldwide market average.

The result surprised even KTM CEO Stefan Pierer, whose brand increased by 10%.

The fastest growing European markets were the former Eastern Bloc countries including Poland (+87.3%), Romania (+86.9%), Hungary +72%), Lithuania (+71%) and Slovakia (+54%). Many riders from other countries have taken to riding in these countries recently, perhaps sparking the local interest in motorcycles.

By contrast, the Asian motorcycle market saw a drop of 9.9%. However, the ASEAN region recorded a 5.9% growth, spurred by a 15% increase in the Indonesian market. Malaysia, Thailand and Vietnam recorded reductions, on the other hand.